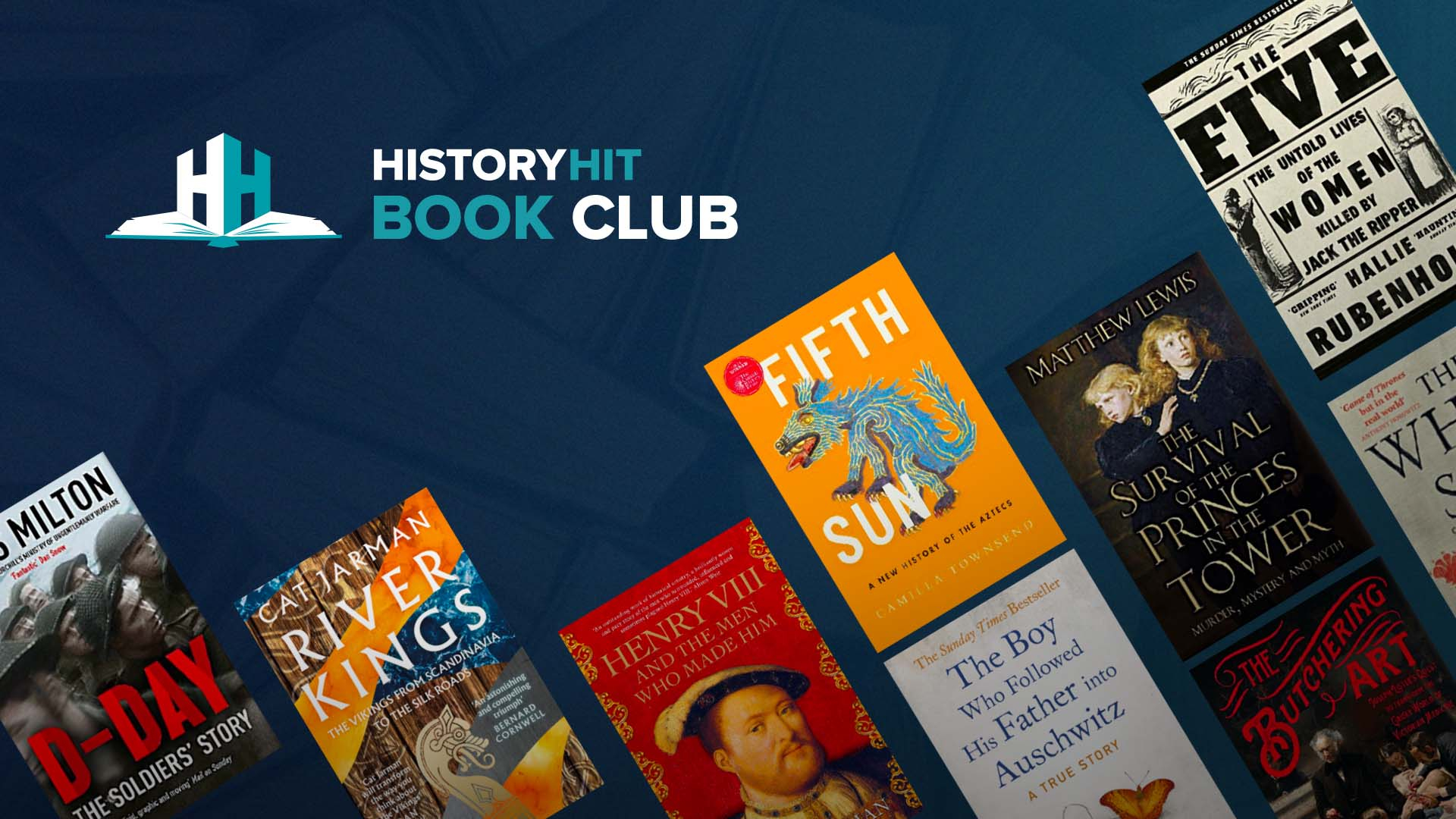 Read history to unearth the past and illuminate the present

The White Ship: Conquest, Anarchy and the Wrecking of Henry I’s Dream

The sinking of the White Ship on the 25th November 1120 is one of the greatest disasters that England has ever suffered. Its repercussions would change English and European history for ever.

King Henry I was sailing for England in triumph after four years of fighting the French. Congregating with the king at the port of Barfleur on that freezing November night was the cream of Anglo-Norman society: three of his children, including the only legitimate male heir to the throne, as well as the flower of the aristocracy, famous knights, and mighty courtiers.

By 1120, Henry was perhaps the most formidable ruler in Europe, with an enviable record on the battlefield, immense lands and wealth, and unprecedented authority in his kingdoms. Everything he had worked so hard for was finally achieved, and he was ready to hand it on to his beloved son and heir, William Adeling.

As gripping as any thriller. History doesn’t get any better than this.

Articles to Complement Your Reading 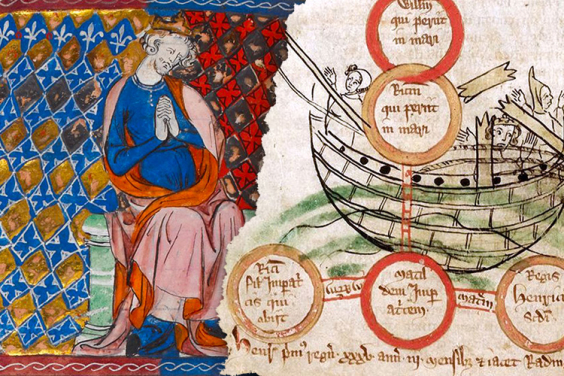 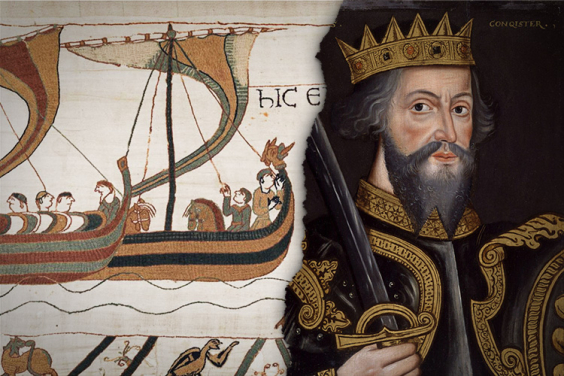 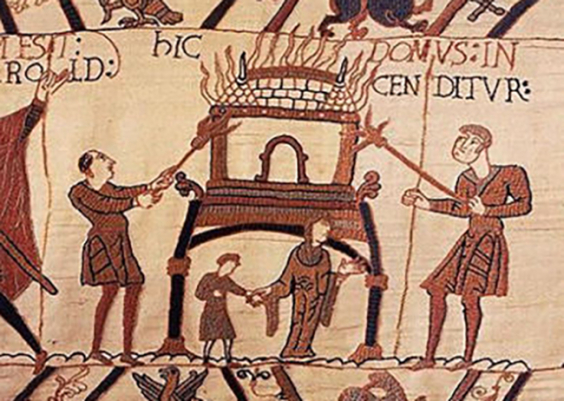 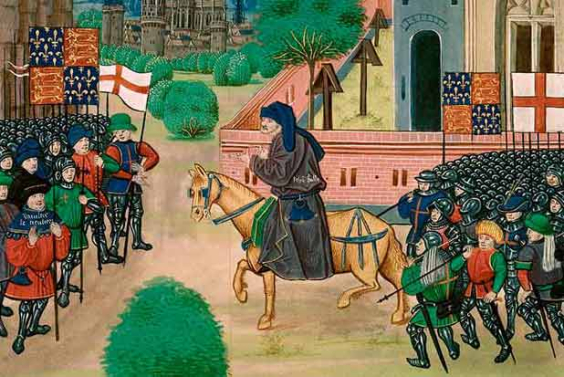 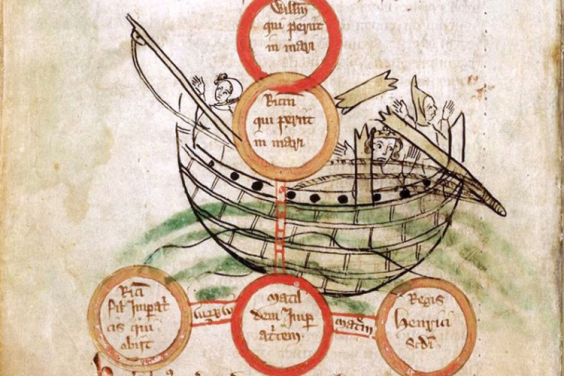 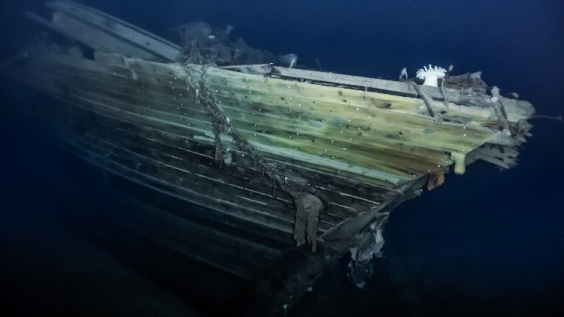 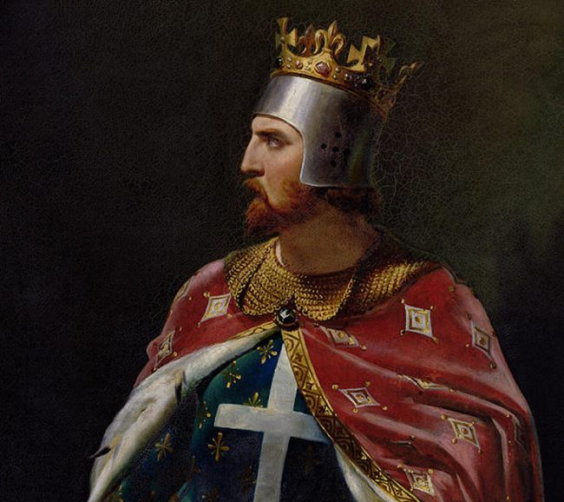 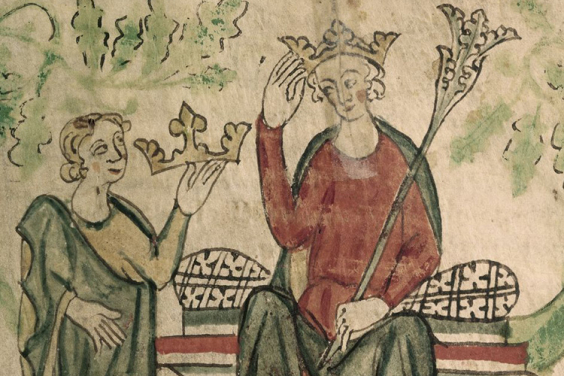 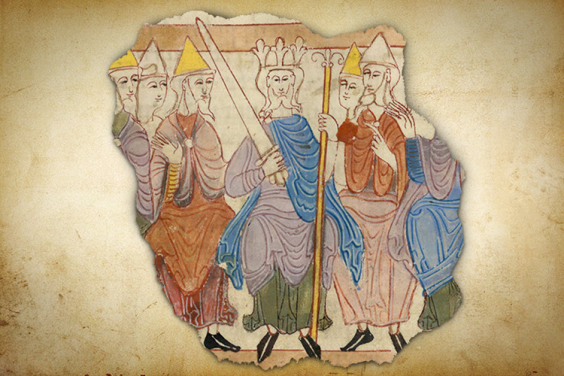 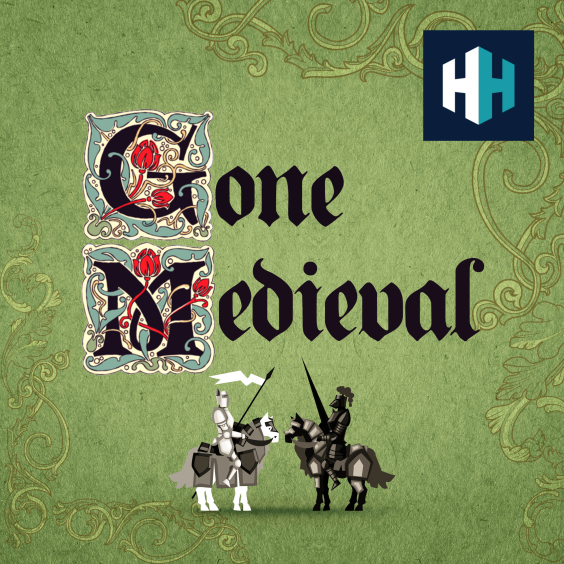 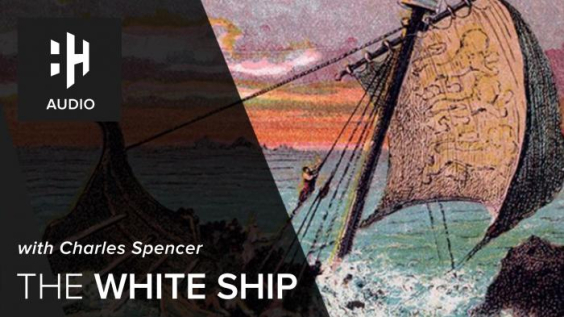 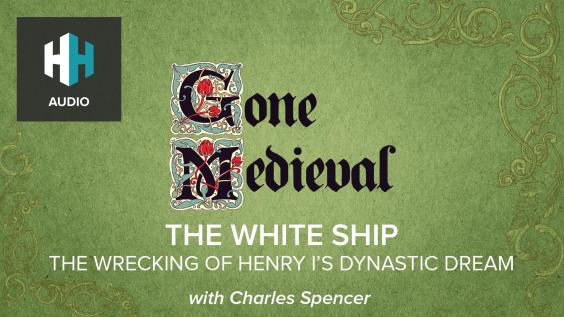 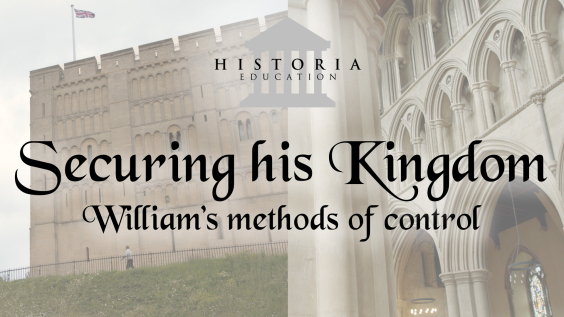 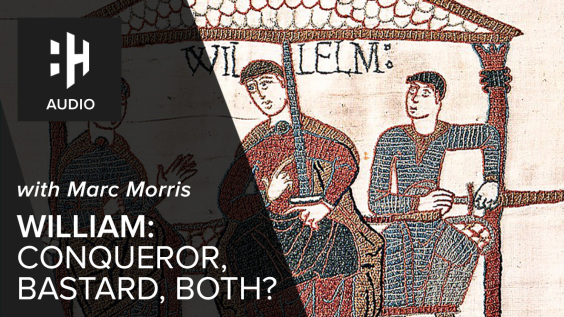 “The more that you

the more things you will know."