Arnhem Bridge in the Netherlands was has become a timeless symbol of the bravery of airborne soldiers and was the site of a legendary battle during the Second World War. The resulting failure to capture the bridge has led it to be known as "a bridge too far".

By September 1944, the Allies had broken Hitler's Atlantic Wall with the invasion of Normandy and, after bitter fighting, the Germans had been forced back through France and Paris had been liberated. Wanting to capitalise on their momentum and determined to defeat Germany as swiftly as possible, Allied forces planned to invade northern Germany. In doing so, they planned an ambitious airborne assault to capture a number of key river crossings and open a gateway into Germany.

The plan, known as Operation Market Garden, involved dropping thousands of Allied troops behind enemy lines to secure a number of key river crossings. These troops would then secure the crossing over the Rhine, including Arnhem Bridge, paving the way for a ground assault. It would be the biggest airborne assault in history.

Operation Market Garden, which took place from 17 to 25 September 1944, soon went badly wrong for the Allies. Paratroopers were dropped too far from their lines and few made it to their correct targets, communication was a major issue and the force of the German response had been underestimated.

The Second Battalion, The Parachute Regiment, led by Lieutenant-Colonel John Frost, were responsible for securing Arnhem Bridge but only had a fraction of their planned numbers after the jump. They did succeed in capturing half of the bridge and fought determinedly to defend it for several days against overwhelming odds, but eventually the Germans managed to pin them down and regained control of the area.

Yet, despite the fact that the battle of Arnhem Bridge and Operation Market Garden as a whole were a defeat for the Allies, the bravery and valour of Frost’s troops has become the stuff of legend and even inspired the 1977 film, “A Bridge Too Far”.

Today, Arnhem Bridge is an unassuming sight and there is little to see, although there are memorials and museums nearby. Yearly commemorations take place at Arnhem Bridge to remember the battle which took place there. 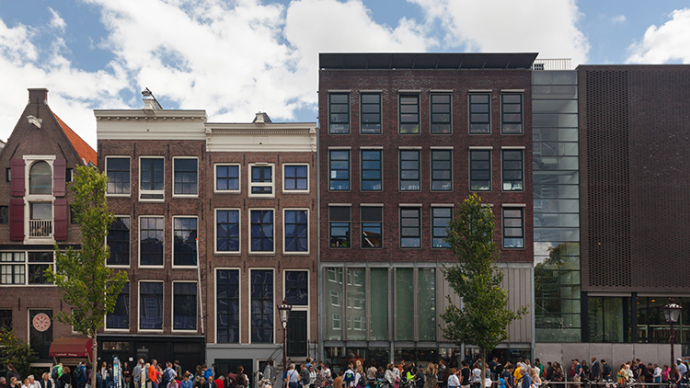 Anne Frank’s House is a museum of the life of Holocaust victim, Anne Frank, whose diary was published to worldwide acclaim. 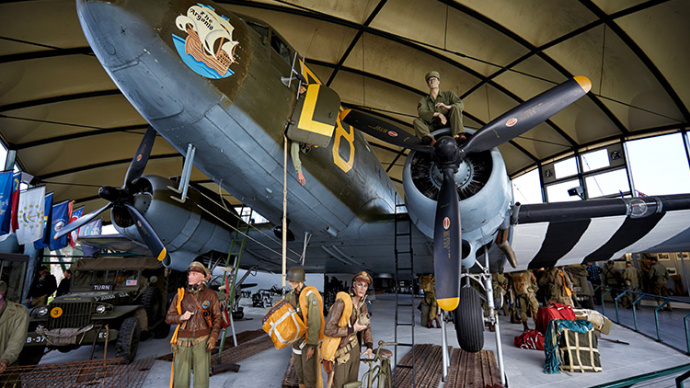 Musee Airborne is a World War Two museum dedicated to the Normandy Landings of 1944.

The Dutch National Monument is a World War II memorial in Amsterdam.

Just as empires rise and fall so do entry fees and opening hours! While we work as hard as we can to ensure the information provided here about Arnhem Bridge is as accurate as possible, the changing nature of certain elements mean we can't absolutely guarantee that these details won't become a thing of the past. If you know of any information on this page that needs updating you can add a comment above or e-mail us. 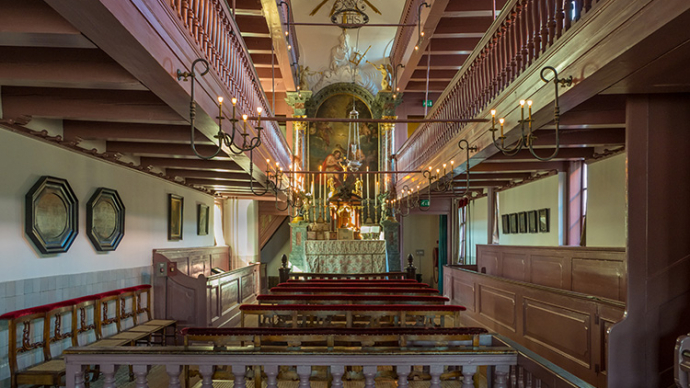