Bede's World is an interactive and living history museum in Jarrow, Tyne & Wear, which tells the story of Anglo-Saxon life in Northumbria and the life and times of the famous Anglo-Saxon writer Bede.

The complex contains both a museum and a replica Anglo-Saxon farm, containing buildings constructed in the Anglo-Saxon style and demonstrating what life would have been like in the region in 700AD.

The Bede's World museum explores the life of Bede as well as Anglo-Saxon history and the more general history of the area over 1,300 years. It contains a number of interactive exhibits which provide particular fun for kids.

Arbeia Roman Fort was one of the wall forts of Hadrian’s Wall and served as a military supply base for the other encampments. 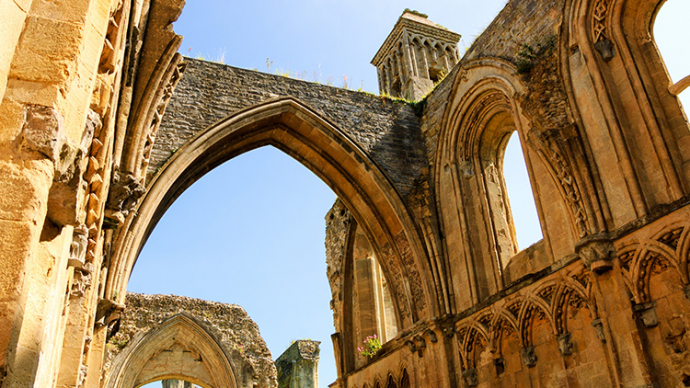 Glastonbury Abbey is one of the most important historic abbeys in Britain and the legendary burial place of King Arthur.

Just as empires rise and fall so do entry fees and opening hours! While we work as hard as we can to ensure the information provided here about Bede’s World is as accurate as possible, the changing nature of certain elements mean we can't absolutely guarantee that these details won't become a thing of the past. If you know of any information on this page that needs updating you can add a comment above or e-mail us.