Van Dyck’s ‘Equestrian Portrait of Charles I’: A Picture of Majesty | History Hit 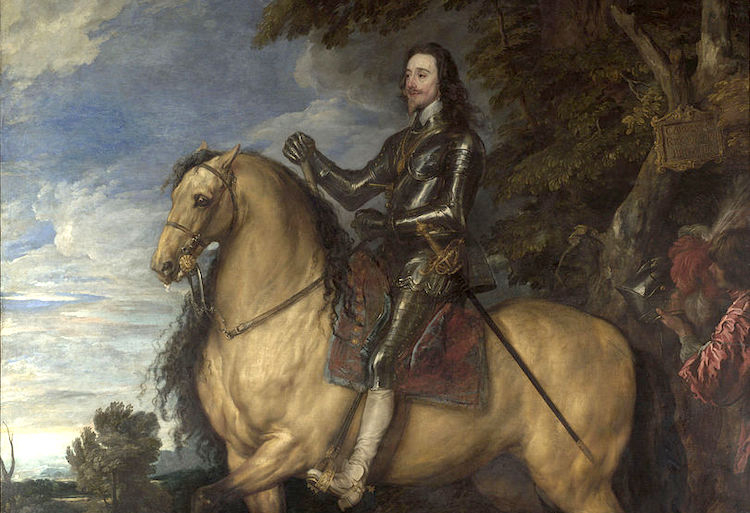 The ‘Equestrian Portrait of Charles I’, known by some as ‘Charles I on Horseback’, is one of the most iconic images of Charles I, King of England, Scotland and Ireland from 27 March 1625 until his execution in 1649. The painting was created by the Flemish artist Anthony van Dyck in 1636 or 1637, a point when Charles I was nearing the end of an 11-year period of personal rule: after finding parliament troublesome and impertinent, he chose to govern without it.

The painting is monumental in size (over 3.5 metres high and nearly 3 metres wide), meaning Charles’ face is far above the eye-line of the viewer. It is, perhaps, an attempt to reassert Charles’ divine right; an attempt which was ultimately unsuccessful, for only a few years later, in 1642, England was dragged into civil war.

Here’s an analysis of the symbolism and influence of Van Dyck’s ‘Equestrian Portrait of Charles I’.

A picture of majesty

Mounted on a large horse, Charles is contemplatively surveying the English countryside. He is dressed in fine tilt armour, with his hair long on the left side (this was called a ‘lovelock’). He also has a large pearl earring in his left ear, as was the fashion of the 1630s court. 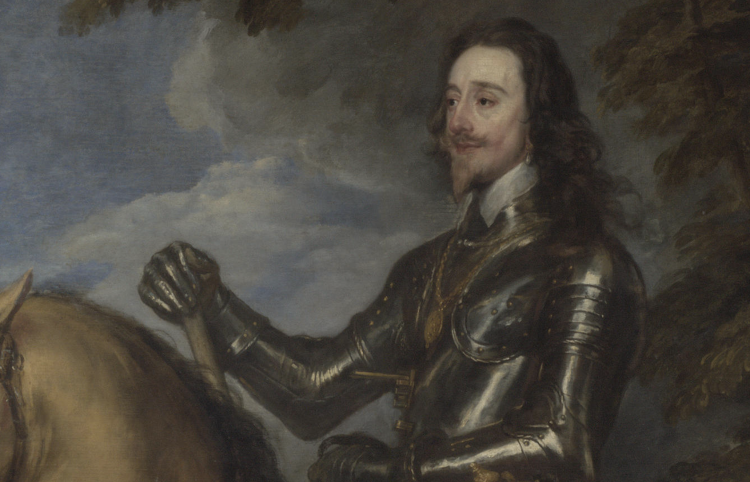 Van Dyck’s depictions of Charles I have become synonymous with the doomed king.

Though Charles does not wear a crown, every aspect of his appearance alludes to his royal status. Behind the king stands an equerry, carrying a red-and-white plumed helmet in readiness for Charles to participate in a tournament, or take up arms. 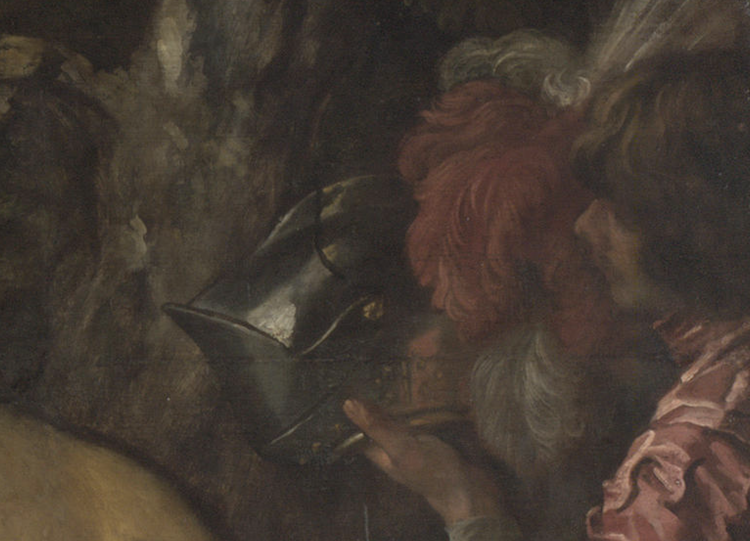 Charles is attended by an equerry, who hold his helmet.

Despite suffering from rickets in his youth, Charles became an accomplished horseman. On the right side of his body armour is a lance-rest, revealing his participation in tilting tournaments. In his left hand, he holds a baton of command, signalling his senior military rank. His melancholy gaze into the distance was seen as a sign of supreme wisdom. 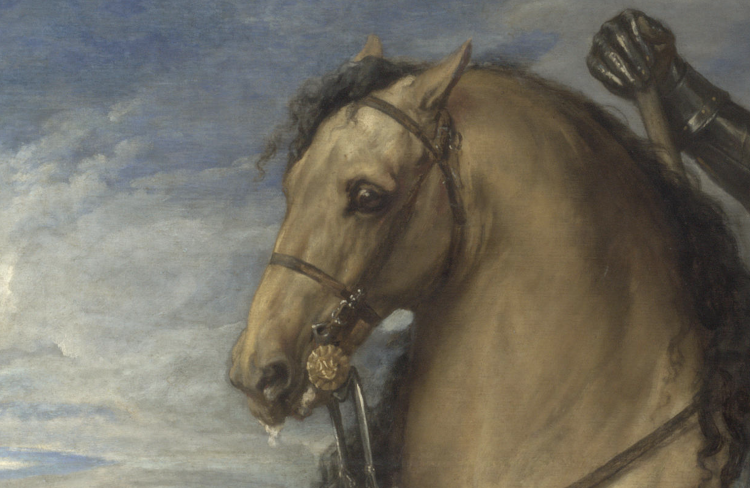 Despite having rickets in his youth, Charles grew up to become a skilled horseman.

Around his neck is a gold chain, which bears the likeness of Saint George and the Dragon, commonly called the ‘Little George’. This indicates that Charles was a member of the Most Noble Order of the Garter (a society of knights which had originally been founded by King Edward III in 1348). The locket of this chain contained a portrait of Queen Henrietta Maria, Charles’ French wife. It was this very locket which Charles wore on 30 January 1649, the day of his execution.

Charles’ dun horse also reflects the king’s magnificence, dazzling in gold decoration and elegantly styled hair. This is an incredibly powerful creature, its muscles rippling and mouth frothing. Despite this, Charles holds the reins calmly, symbolising his power to control his nation. Of course, the control was not to last: civil war broke out within five years of this painting’s completion, and this king would be declared by the high court a “tyrant, traitor, murderer and public enemy to the good people of the nation”. 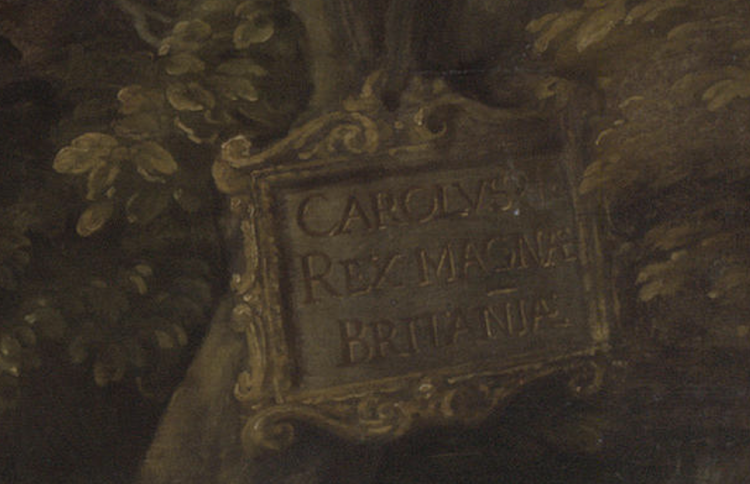 A tablet hangs from a nearby branch, inscribed in Latin “CAROLVS./ REX MAGNAE/ BRITANIAE”, meaning ‘Charles I, King of Great Britain’. Charles’ father, King James I, was the first to declare himself ‘King of Great Britain’. This was, infact, not quite correct: England and Scotland were not legally joined under the same monarch until the Acts of Union of 1707.

The trope of an equestrian portrait had long indicated a high-status sitter, stretching back as far as ancient Rome and the Hellenistic period. Perhaps the most famous examples is the bronze statue of Marcus Aurelius on horseback, now in the Capitoline Museums, Rome.

However, within this tradition, the major pictorial inspiration for Charles I’s equestrian portrait was almost certainly Titian’s equestrian portrait of the Habsburg ruler, titled ‘Emperor Charles V at Mühlberg’. This was a painting which Charles I was familiar with, having stayed at the Spanish Habsburg court of Philip IV for six months. Van Dyck was also a great follower of Venetian art, most especially Titian. 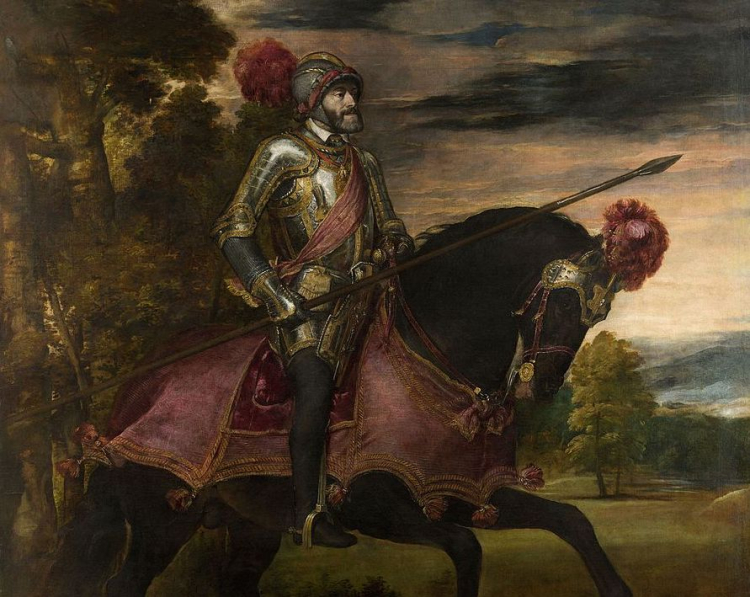 Charles V was the Catholic Holy Roman Emperor, king of Spain and archduke of Austria, and probably the most powerful leader in Europe. In Titian’s portrait, he is fully armored, wearing a red-plumed helmet, seated on his horse in woodland surroundings. The lance he holds echoes the figure of Saint George, the model Christian knight, and he heads to battle with the Virgin and Child on his breastplate.

Therefore, using the trope of an equestrian portrait, Charles I channels both the might of imperial Rome and divinity of a Christian saint. There is another reason why Charles may have particularly favoured an equestrian portrait. The king was keenly conscious of his height, standing at just 5 feet 4 inches – which is cleverly disguised in this painting, appearing to increase his stature.

This is just one of many sumptuous portraits Van Dyck produced of Charles I. Although, in reality, the king was flawed and his reign ended in disaster, Van Dyck’s ability to conjure a sense of grandeur has given this Stuart monarch an image of supreme majesty. 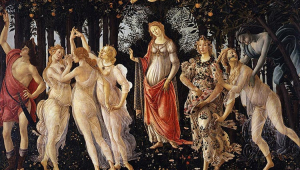 Why is Botticelli’s Primavera Considered Controversial? 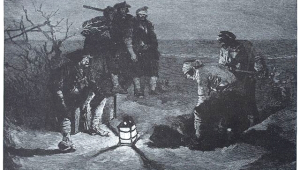 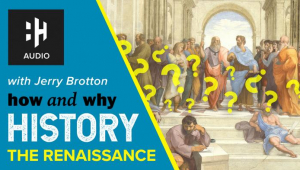 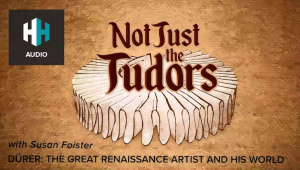 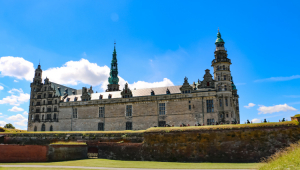 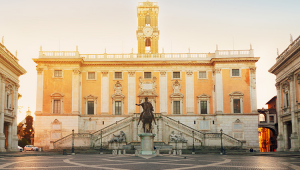