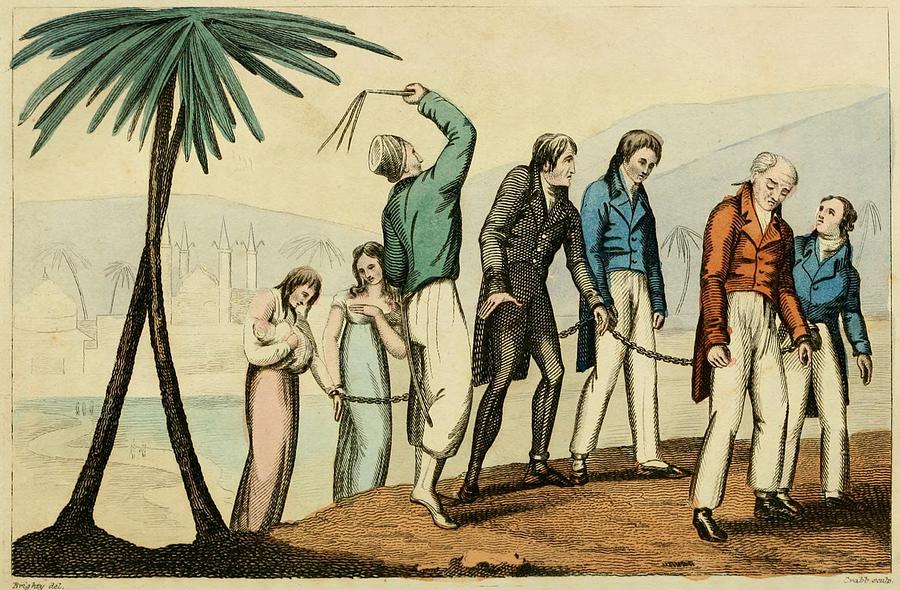 When in June 2020 a protest in Bristol by the Black Lives Matter movement ended with the statue of a notorious slave trader being hauled from its plinth and dumped unceremoniously in the nearby harbour, it was not greatly surprising.

Slavery is of course no mere historical curiosity. Most readers will be familiar with the transatlantic slave trade with which Bristol was later associated in the seventeenth and eighteenth centuries. Asa Briggs, the well-known historian, stated bluntly in his book, A Social History of England, that ‘Bristol was the main English port involved in triangular trade’.

An estimated 12 or 13 million Africans were transported across the Atlantic to slavery in North and South America and the islands of the Caribbean. Astonishingly though, about three times this number are now slaves in the twenty-first century. In October 2018 the United Nations’ Special Rapporteur on slavery estimated that globally, more than 40 million people are subject to modern forms of slavery.

In other words, there are more slaves in the world today than there have ever before been in the history of the world.

What those who took part in the protests in summer 2020 almost certainly did not know was that Bristol’s connection with the trade in slaves predated that in black Africans by over five hundred years. Bristol was first known for quite another kind of slave trade; the export of English slaves, many of whom ended up in Africa. Here is an eyewitness description of the scene at Bristol’s slave market in the early eleventh century:

“You could see and sigh over rows of wretches bound together with ropes, young people of both sexes whose beautiful appearance and youthful innocence might move barbarians to pity, daily exposed to prostitution, daily offered for sale.”

Slavery in the Medieval age

Slavery was of course a well-established institution in Anglo-Saxon England and it continued to flourish even after the Norman invasion in 1066. According to the Domesday Book, based on information collected in 1086, about a tenth of the English population were slaves. Bristol was popular with slave traders because it was a handy English port from which to sail to Dublin.

Dublin, Ireland’s first town, was founded in 841 AD by Viking slavers and its prosperity and growth were, like Bristol’s, inextricably bound up with the slave trade. Some of the slaves taken to Dublin were sold to Irish buyers, but others were acquired by dealers and taken to various parts of the world; most notably North Africa.

A thousand years ago the Arab World, including North African cities such as Algiers and Tripoli in modern-day Algeria and Libya, had an insatiable appetite for slaves. As Muslims, they were forbidden by the Qur’an to enslave fellow Muslims and so preferred to buy European Christians or heathens.

The Vikings were only too willing to supply as many slaves as necessary, from wherever they could obtain them. As they ventured out of Scandinavia on their voyages of exploration, piracy and warfare, the Vikings discovered that human beings were a valuable commodity and that rather than slaughtering the people they came across it made more sense to take them prisoner and then sell them to the highest bidder.

So it was that as they moved across Russia and what is now Ukraine, the Vikings seized the Slavs living there and then took them south to sell to Arab traders. The English word ‘slave’ is of course derived from ‘Slav’. At the same time, other Vikings were occupying parts of England and Ireland, establishing not only Dublin, but also Limerick and Waterford as slave-trading centres. These cities owe their very existence to the slave trade.

Ireland’s association with slavery was once well known, although awareness of it now seems to have faded. The patron saint of Ireland, Patrick, was a slave who had been seized from Britain and carried off to Ireland to be sold and Ireland’s other famous saint, St Brigid of Kildare, was, according to tradition, the daughter of a slave and herself born into slavery.

It is strange that Bristol’s earlier history of slave-trading seems to have been forgotten, for the existence of English slaves was at one time known to every schoolboy. Apart from Ireland, Scandinavia and Africa, Italy was also the final destination of some of the slaves exported from the country.

Indeed, the very idea of an ‘English’ nation is inextricably bound up with the slave trade. The Venerable Bede, an ecclesiastical historian in Anglo-Saxon Britain, relates how in the sixth century Pope Gregory was walking past a slave market in Rome. He saw some beautiful children for sale and enquired where they were from.

On being told that they were Angles, he made a punning reply in Latin; ‘Non Angli, sed angeli!’ Not Angles, but angels. It is after telling this anecdote that Bede starts referring to the motley collection of Saxons, Jutes and Angles who had settled among the Romanised Celts of Britain as ‘English’.

Slavery in England was never officially abolished after the Norman Conquest in 1066, but the practice rather fell into disuse after the end of the Anglo-Saxon period. The last consignment of slaves left the port of Bristol some time towards the end of the eleventh century.

There was to be a hiatus lasting for some five hundred years before merchants in the city once again began to consider slavery a proper way of making money and when they did, the slaves concerned were not English but captives from the west coast of Africa.

Simon Webb is the author of a number of non-fiction books, ranging from academic works on education to popular history. He also works as a consultant on the subject of capital punishment to television companies and filmmakers. His book, The Forgotten Slave Trade: The White European Slaves of Islam, is available now at Pen & Sword Books. 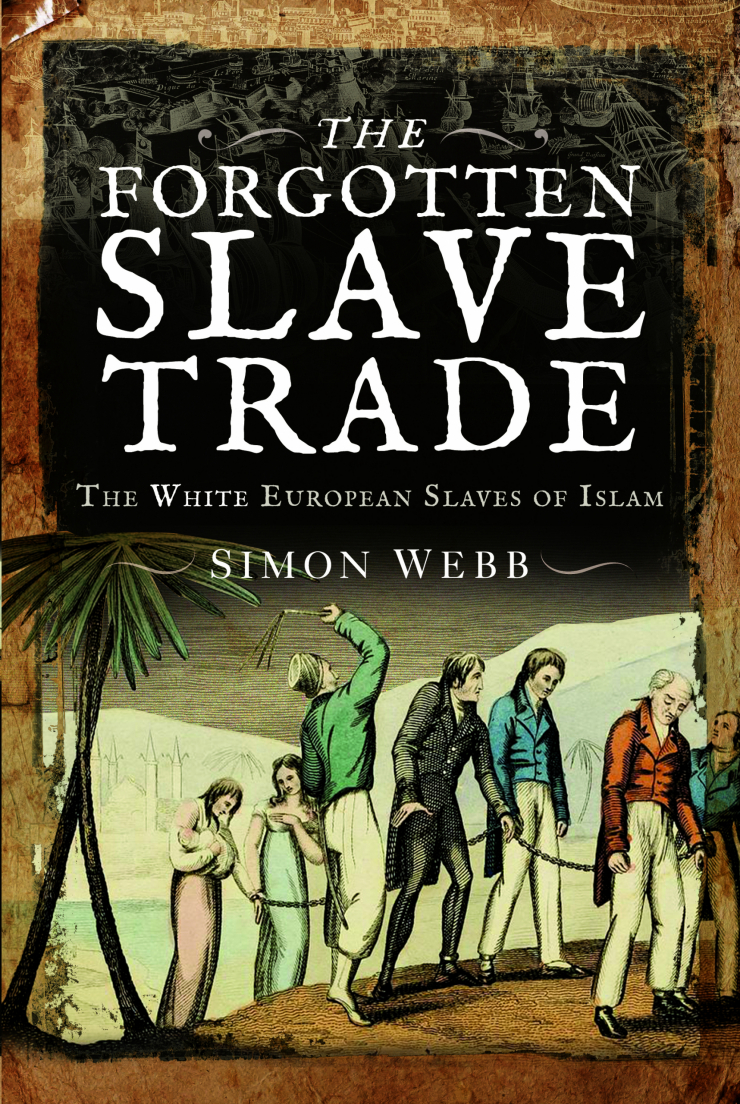