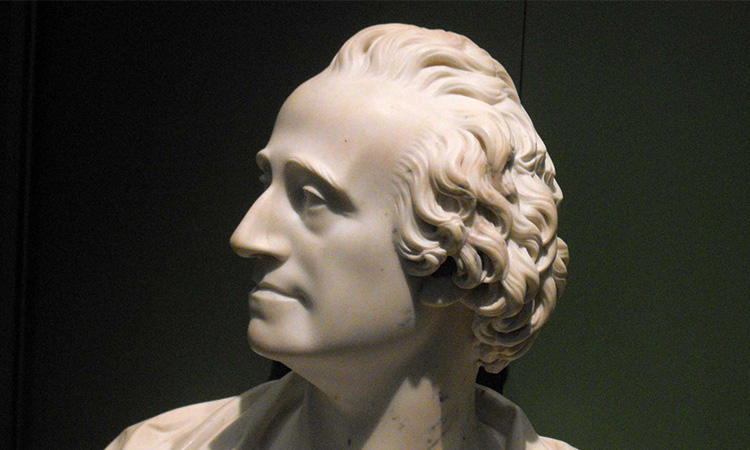 Adam Smith’s seminal work, The Wealth of Nations (1776), is one of the foundational texts of modern economics. In this influential book, Smith outlines his ideas about the nature and drivers of economic growth, including the role of free markets, private property rights and competition in spurring innovation and growth.

He explores concepts such as division of labour, wages, value theory, and the importance of specialisation in driving productivity and increasing overall wealth. Nearly 250 years after its publication, The Wealth of Nations remains an important text for understanding fundamental economic principles and ideas that continue to shape our understanding of global economies today.

Here’s a summary of 4 of the key economic theories outlined by Adam Smith in The Wealth of Nations. 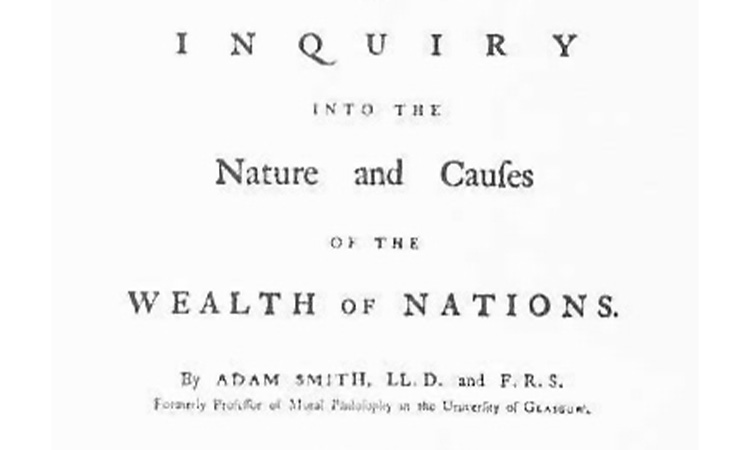 Smith’s theory of the division of labour has had a major influence on our understanding of how economies work. According to Smith, the key to increasing productivity is to divide labour into a series of repetitive tasks performed by different people. This allows each worker to focus on a particular skill set, thus improving efficiency and allowing for greater specialisation within a workforce.

Smith argued that this division of labour also helps spur innovation and technological progress over time, as it encourages workers to be more creative in their approach to problem-solving. Today, Adam Smith’s theory of the division of labour remains an important concept in economics and is commonly used to explain why certain countries are more productive than others.

Adam Smith’s labour theory of value is one of the key concepts discussed in The Wealth of Nations. According to this theory, the value of a good or service is determined by the amount of labour that was required to produce it. This means that a product that takes more time and effort to create will naturally be worth more than something that can be produced quickly and easily.

He used this idea as the basis for his discussion of the forces that drive economic growth. According to Smith, competition drives businesses to reduce costs and increase efficiency in order to remain profitable. As businesses become more productive and produce goods faster, their prices tend to fall, providing greater purchasing power for consumers. This process then incentivises other businesses to adopt new production techniques and technologies in order to stay competitive. In this way, Smith believed that economic progress was driven by competition between producers looking for ways to reduce costs and increase productivity. 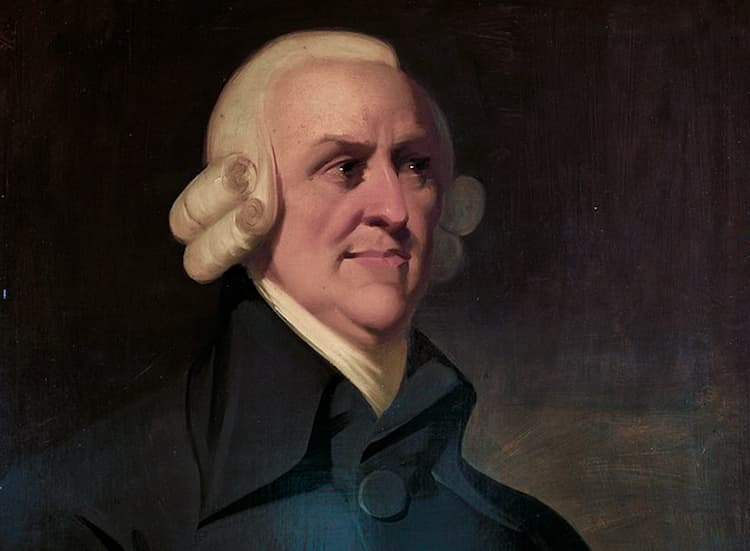 ‘The Muir Portrait’ of Adam Smith, one of many drawn from memory.

In The Wealth of Nations, Smith put forth his philosophy of free markets, which argued that individuals pursuing their own self-interest would result in the best outcomes for society as a whole. This philosophy was in stark contrast to the prevailing view at the time, which saw government intervention as necessary to achieve the common good.

Smith’s free-market philosophy was expressed in his notion of ‘the invisible hand’: the idea that an economy can regulate itself through the actions of individuals who are seeking only their own financial gain. This idea has come to be synonymous with capitalism and laissez-faire economics.

He didn’t entirely reject the necessity of an institutional framework in order to ensure a free market economy. Indeed, Smith recognised the need for a strong government that could enforce property rights and contract law, as well as provide a system of public education and infrastructure, but he believed that governments should stay out of the business of trying to control prices or spur economic growth, as this would only lead to inefficiency and stagnation.

Smith argued that governments should focus on creating a stable and predictable legal and economic environment in which businesses could operate. This would allow the free market to work its magic and result in increased prosperity for all. 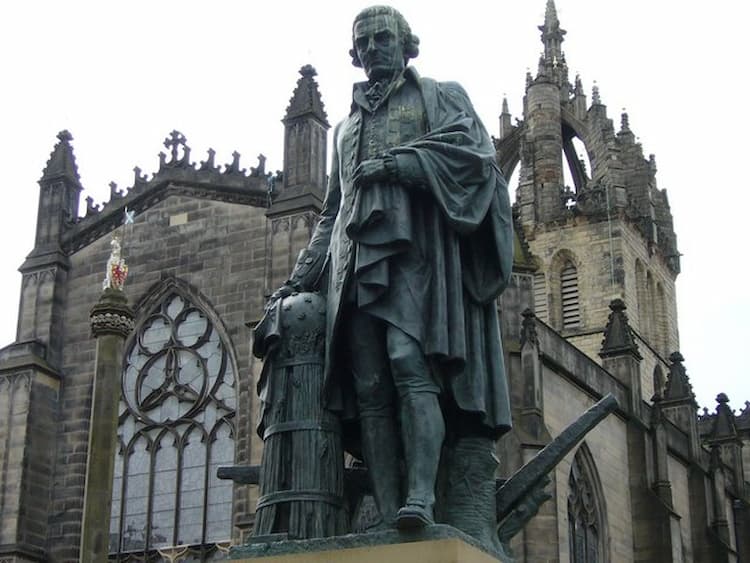 The concept of GDP originated in Adam Smith’s writings on wealth and productivity. He argued that a country’s productivity is a result of its ability to accumulate capital through a series of interconnected markets. In short, Adam Smith saw the economy as an interconnected system where production, consumption and exchange all influence each other to create positive or negative growth. This view strongly influenced later economists like John Maynard Keynes and Milton Friedman, who built upon Adam Smith’s foundational ideas to develop our current understanding of GDP.

Today, GDP is used as a key metric for assessing economic growth and social progress. By tracking changes in GDP over time, we can identify areas where productivity is improving and identify possible policy interventions when markets are not working smoothly. Thus, Adam Smith’s contributions have had a profound influence on our understanding of both economics and society more broadly. 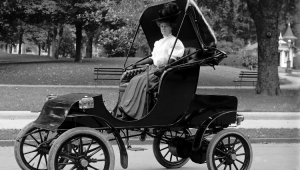 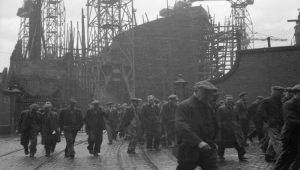 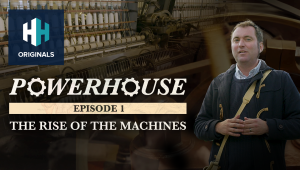 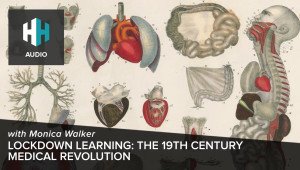