The History Hit network gives you access to a growing range of podcasts presented by and featuring historians at the forefront of research and debate.

‘Dan Snow’s History Hit’ explores the deep history behind today’s headlines – giving you the context to understand what is going on today. Everything has a history, every challenge made easier by understanding its nature, its genesis. In a world of fast opinions, we put historians into the debate, women and men who bring real knowledge built over careers spent researching.

‘The Ancients’, hosted by historian Tristan Hughes, is dedicated to discussing our distant past. Historians and archaeologists join Tristan to discuss specific themes from antiquity, from Neolithic Britain to the Fall of Rome.

War historian and broadcaster James Rogers hosts our ‘Warfare’ podcast, which opens up fascinating new perspectives on how conflict has shaped and changed our world. James teams up with fellow historians, veterans, and experts to reveal astonishing new histories of inspirational leadership, breakthrough technologies, and era defining battles.

Professor Suzannah Lipscomb presents ‘Not Just the Tudors’. Together with expert interviewees, she covers the sweeping range of the early modern period: everything from the Aztecs to witches, Velázquez to Shakespeare, Mughal India to the Mayflower.

‘Gone Medieval’ is hosted by archaeologist Cat Jarman and historian Matt Lewis, who shine a light on one of the most fascinating yet misunderstood periods of history: the Middle Ages. In each episode, experts lead listeners beneath the skin of captivating stories to uncover new insights.

In ‘Betwixt the Sheets‘ join historian, Kate Lister as she unashamedly roots around the topics which seem to have been skipped in history class. Everything from landmark LGBTQ+ court cases, to political scandal, to downright bizarre medieval cures for impotence.

‘Patented‘, hosted by Dallas Campbell, dives into stories of flukey discoveries, erased individuals and murky marketing ploys with the help of experts, scientists and historians.

In ‘American History Hit‘, join Don Wildman twice a week for your hit of American history, as he explores the past to help us understand the United States of today. We’ll hear how codebreakers uncovered secret Japanese plans for the Battle of Midway, visit Chief Powhatan as he prepares for war with the British, see Walt Disney accuse his former colleagues of being communists, and uncover the dark history that lies beneath Central Park.

Click on any of the listings below to listen to our most recent episodes from our network. 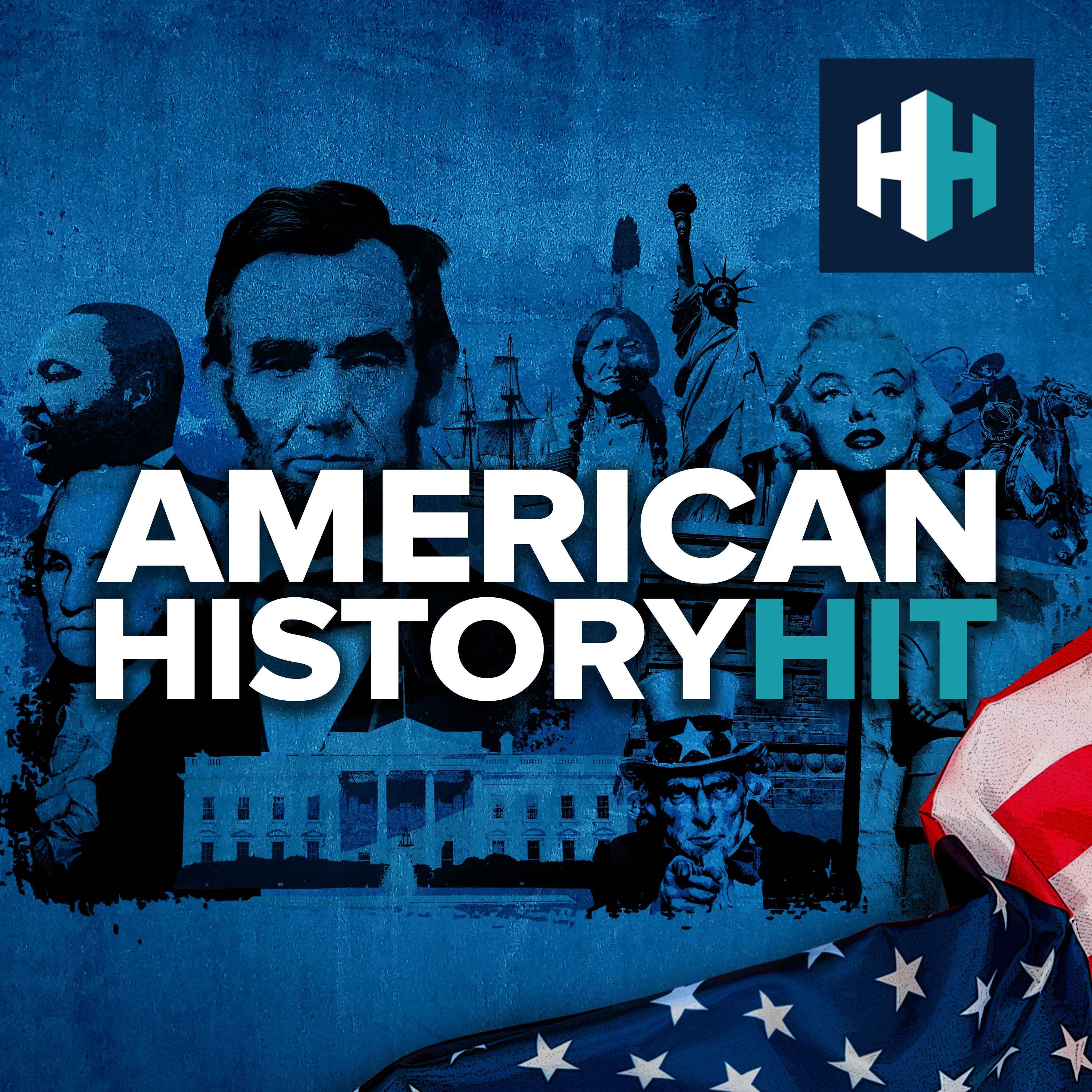 After World War 2 ended, the Nazis defeated, America feared communist infiltration of its institutions, among them, Hollywood. 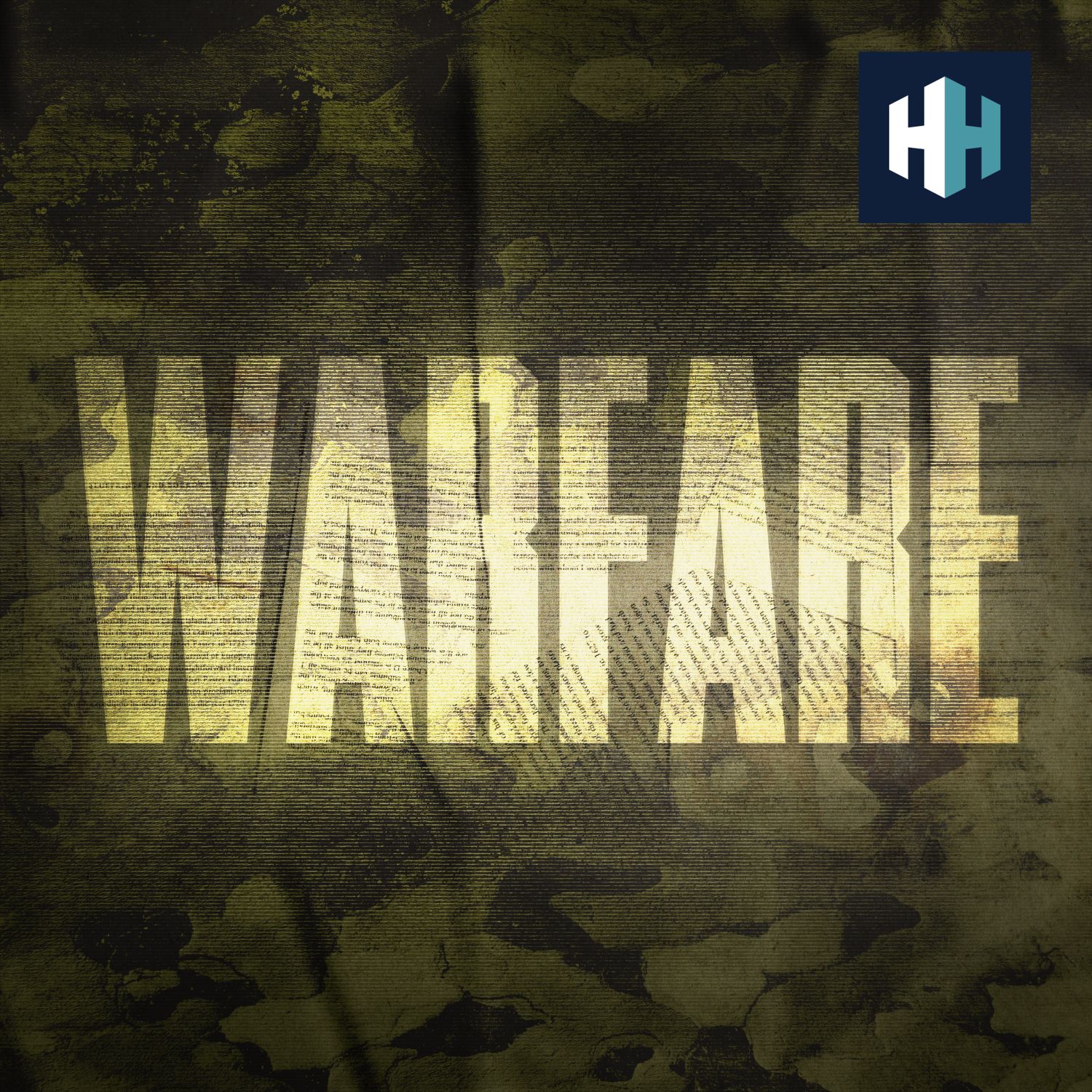 Warning: This episode contains content that some listeners may find upsetting

No matter the war being fought, it's a sad fact that war... 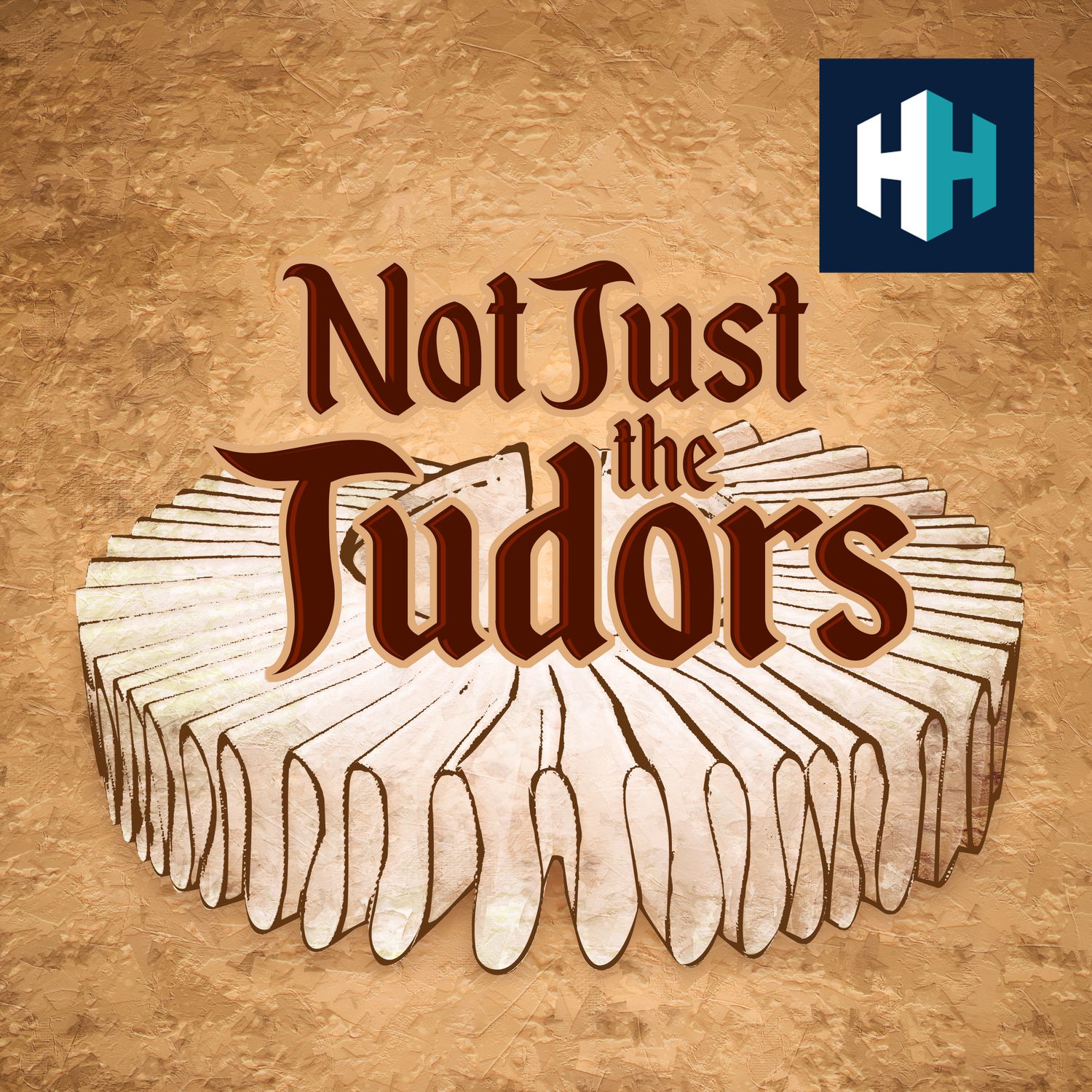 Exactly forty years ago, in a groundbreaking and spectacular piece of marine conservation that captured the imagination of the world, the Mary... 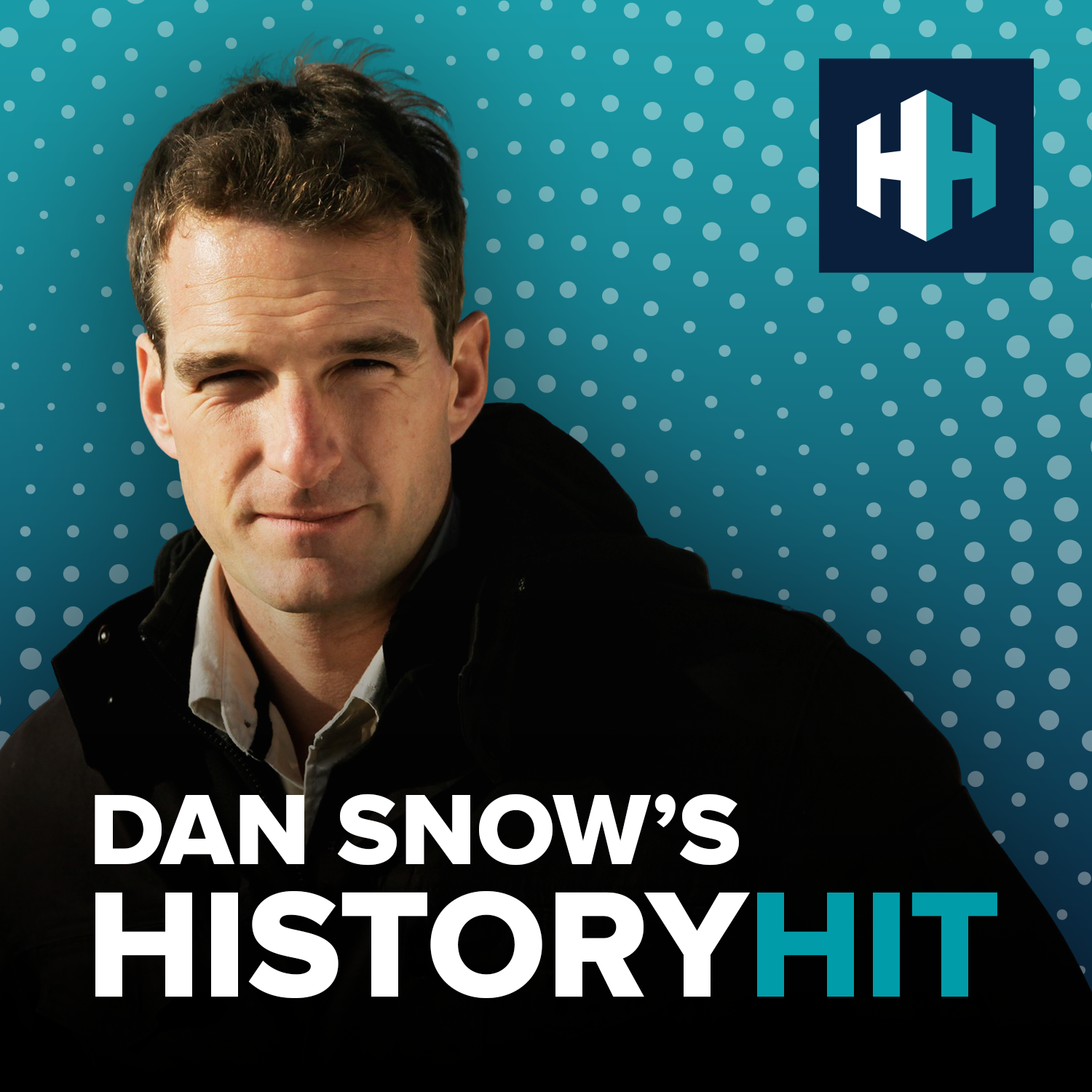 Agatha Christie is the best-selling fiction writer of all time and her many detective novels, short stories and plays have gripped and entertained... 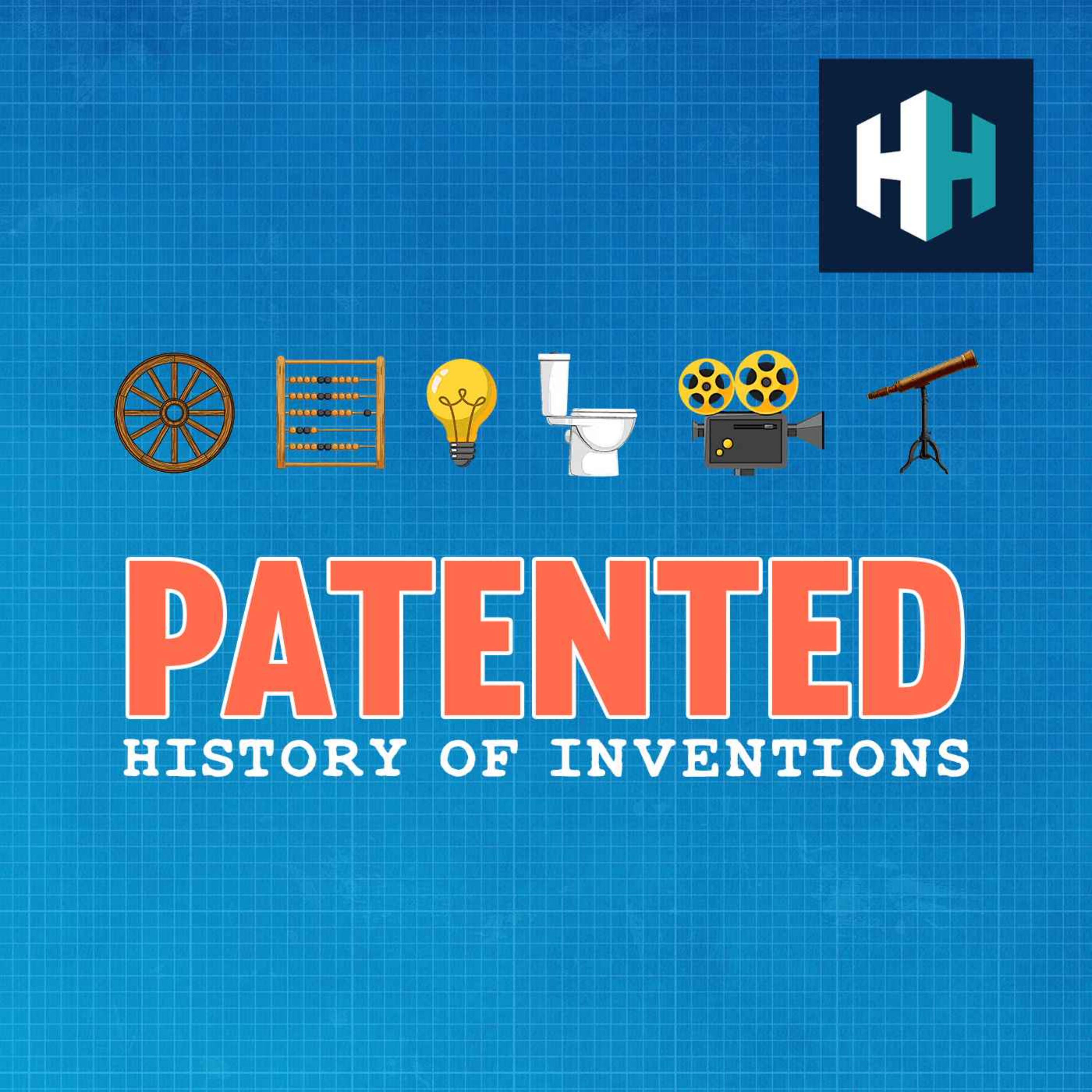 We hear from London’s most inaccessible museum, the Met police’s Crime Museum, and take you back to India in the time of the British Raj. We... 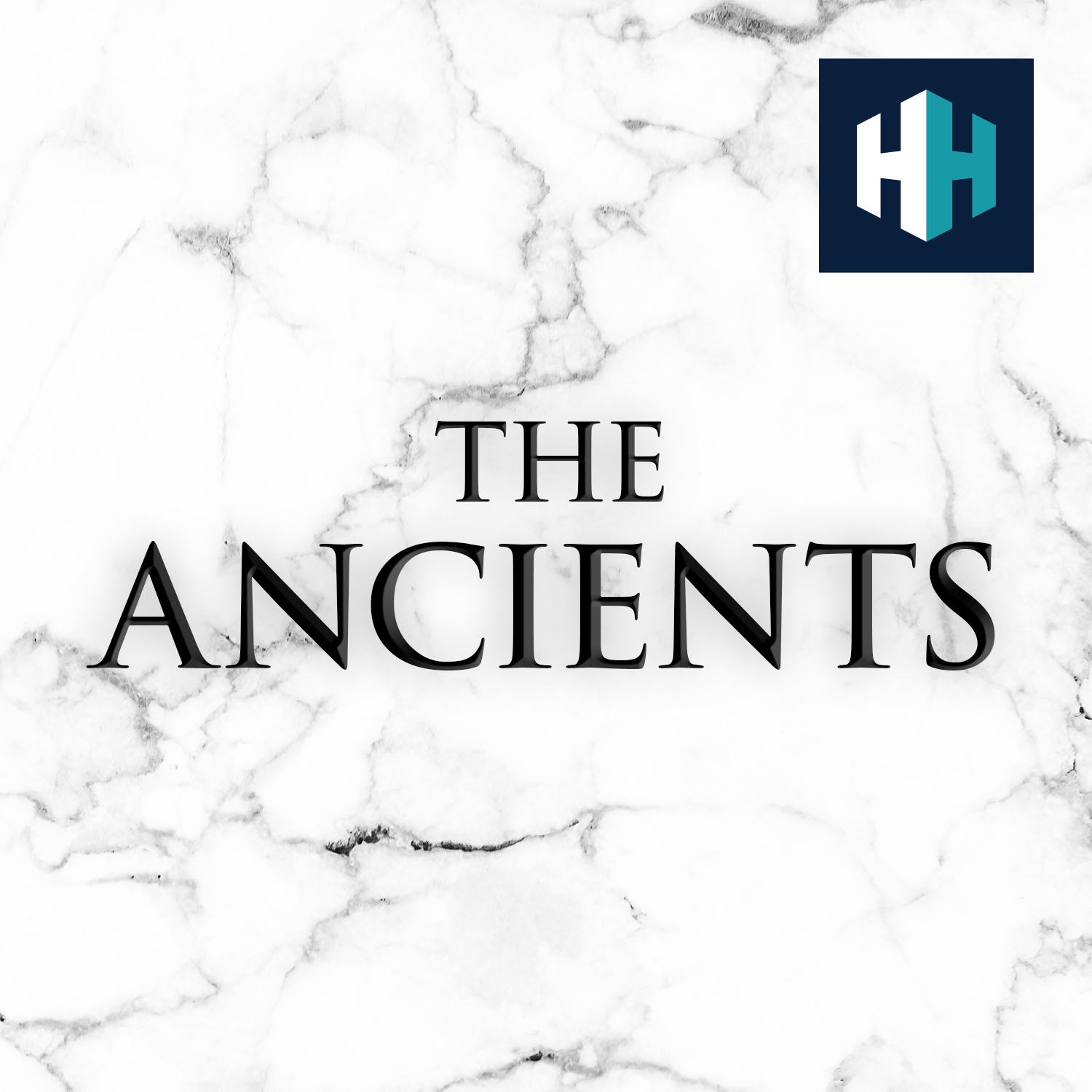 This is how today’s guest - palaeontologist, evolutionary biologist and Senior... 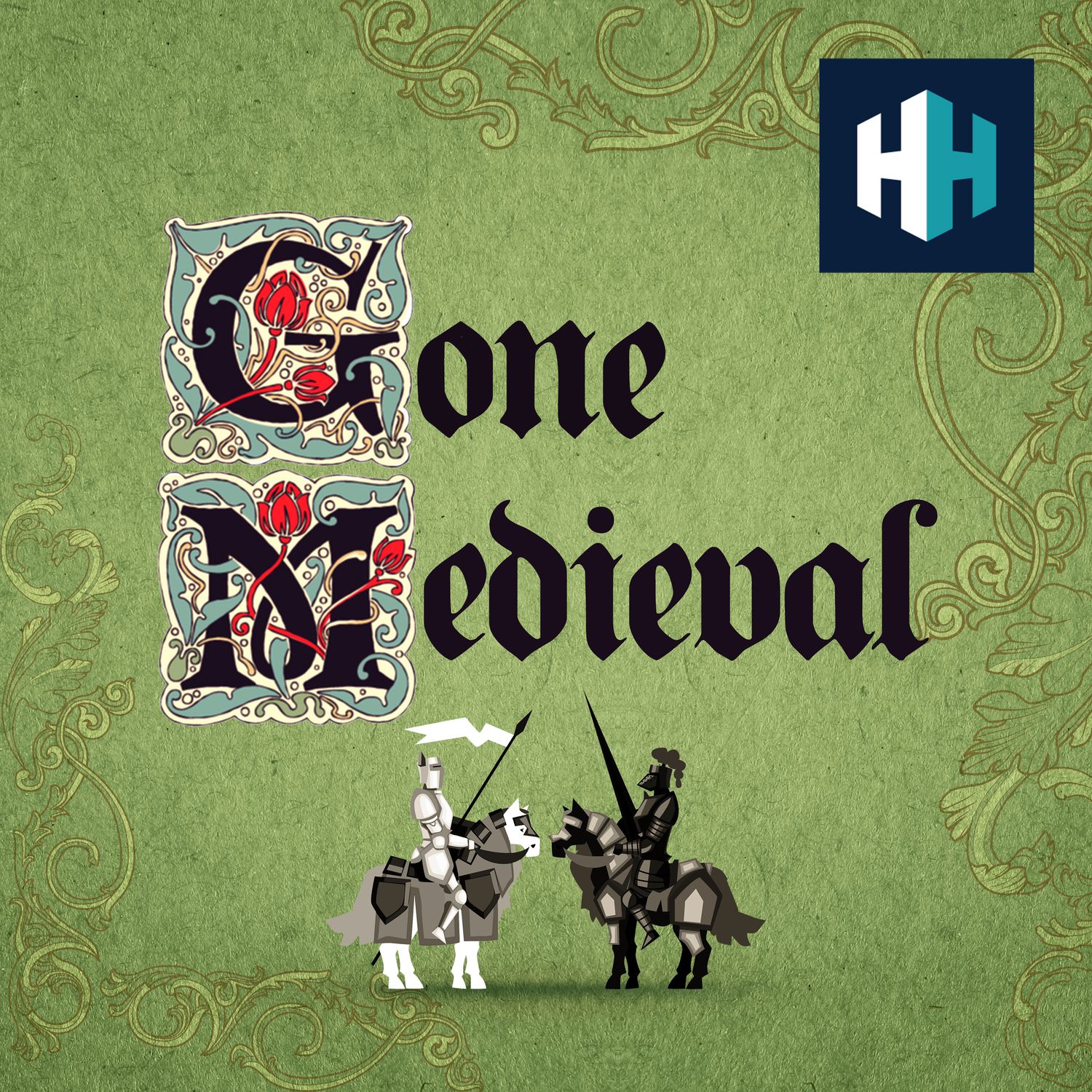 Castles have held a pivotal place in British life, many of them remaining today as powerful reminders of our history and sources of inspiration....

The Secret Lives of Marilyn Monroe

Marilyn Monroe. She's got to be one of the most famous people of all time, hasn't she?

But what happens when an investigative war reporter...

From an age in which women’s lives were obscured and poorly recorded, one shines brightly from the darkness. Eleanor of Aquitaine - born...

While the Revolutionary War was being fought in July 1776, the 13 British colonies in America came together to approve their Declaration of...

In 1939 Franklin D Roosevelt received a letter from Albert Einstein, warning him that the Nazis might be developing nuclear...

Located on the banks of the River Nile in Luxor, Egypt, the Karnak Temple complex is one of the largest buildings ever constructed for religious...

Slavery and the Royal African Company

The Royal African Company was set up in 1660 - by the ruling Stuart family and City of London merchants - to exploit gold fields up the Gambia...

The Lion House is a riveting new book from journalist and historian Christopher De Bellaigue, written like a novel that tells the dramatic story...

First Gabrielle “Coco” Chanel shocked the world’s eyeballs with her fashion designs. Then she shocked its nostrils with a new smell - Chanel...

In September 1952 Mahmood Hussein Mattan became the last to be executed at Cardiff Prison, but Mahmood had in fact been framed by the police and...

What makes a book bad? Does it have to be nonsensical? Heretical? Libellous? Sexy?

Well for 500 years, a panel from the Roman Catholic...

Few people in European history have had as many stories told about them as the Vikings. We know about them from novels, films, TV series and...

This month marks 75 years since the establishment of the United States Air Force (USAF). So to mark this anniversary, we wanted to follow up on...

It is believed clans started to emerge in Scotland around 1100AD and were originally the descendants of kings – if not of demigods from Irish...