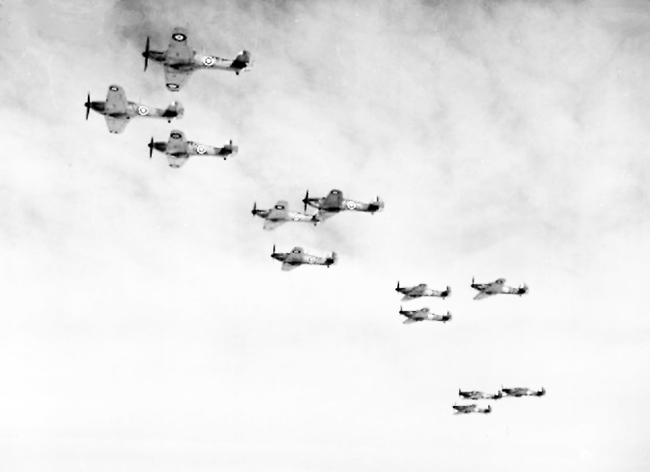 On the 80th anniversary of the Battle of Britain, we’re commemorating the defeat of the Luftwaffe by the RAF, dashing German hopes for air supremacy over Southern England.

Test your knowledge on the strategy, aircrafts, people and legacy of one of the most important moments in World War Two.

The quiz ends at 23:59 on Friday 18th September, and the winner will receive a £20 Amazon voucher.

Enjoy Our Range of Battle of Britain Programmes 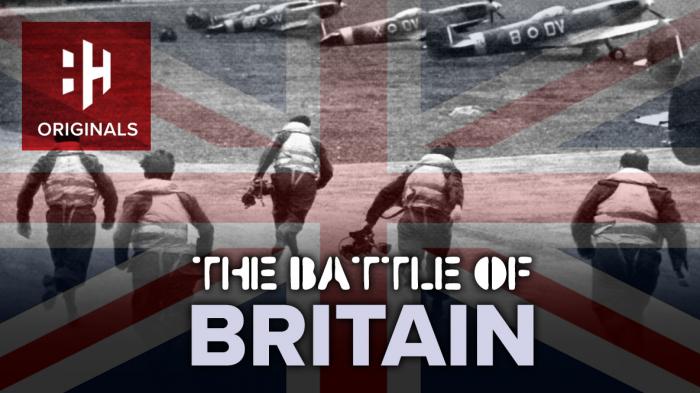 In June 1940 Nazi Germany overran France and forced the British army to evacuate at Dunkirk. Severely lacking in military equipment, Britain and her empire now stood alone against Adolf Hitler's forces. Nevertheless Winston Churchill, Britain's new prime minister, refused to come to peace terms, forcing Hitler to plan an invasion - codenamed Operation Sea Lion. To stand any chance of crossing the English Channel, Germany needed to achieve mastery of the skies above Southern England during that summer. The Battle of Britain - the first major battle to be decided entirely by air power - began.