Bedlam: The Story of Britain’s Most Infamous Asylum | History Hit 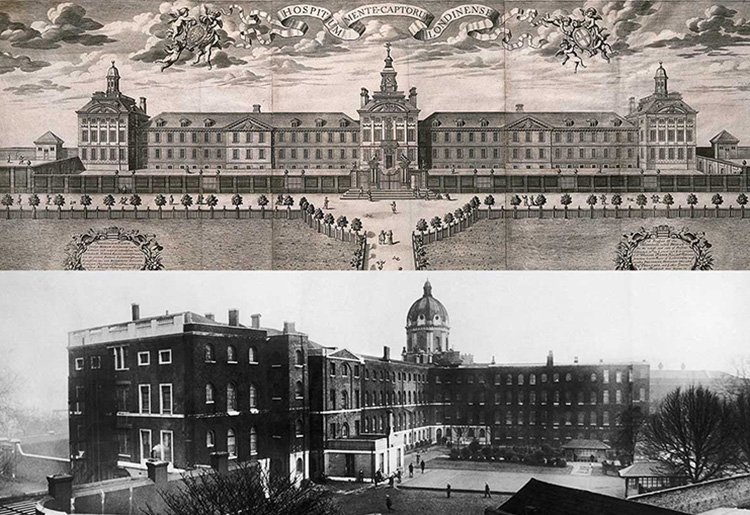 You’re probably familiar with the word ‘bedlam’. It’s typically used to describe a particularly chaotic situation, but it suggests rather more than mere chaos. Recounting a situation that was manic and perhaps even a bit dangerous, you might say, with a dash of drama, “it was absolute bedlam”. ‘Bedlam’ implies a scene that is out of control, charged with instability.

This is quite fitting, given the emergence of the word ‘bedlam’ as a nickname for Britain’s most notorious asylum. The Bethlem Hospital, to use its proper name, was a London landmark that, throughout the course of its shapeshifting, centuries-long history, provided the capital with a dread-invoking depository for its darkest anxieties. It was a fearful place shaped by prejudice, inequality and superstition, and a symbol of how alarmingly subjective the distinction between ‘sanity’ and ‘insanity’ once was.

From Bethlem to Bedlam

Bethlem was founded in the mid-13th century at its original Bishopsgate location in London (where Liverpool Street Station now stands) as a religious order dedicated to St Mary of Bethlem. It evolved into a “hospital”, which in medieval parlance described a refuge for anyone who was unable to care for themselves rather than a medical facility. Inevitably, its intake included plenty of vulnerable people who were considered ‘insane’. 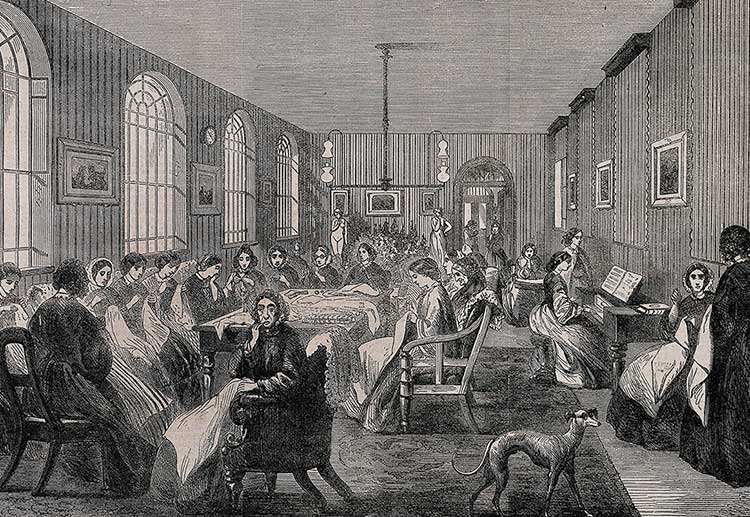 Inside the Hospital of Bethlem, 1860

The hospital began to specialise in caring for those with mental health conditions and by the end of the 14th century its standing as a dedicated ‘mental asylum’ was established. As the only such institution in Britain at the time, Bethlem would have represented the vanguard of mental health treatment. Sadly, the vanguard of mental health treatment in medieval Britain entailed treating mental health conditions as physical diseases by bleeding, blistering, defecating and vomiting “melancholic humours” out of the patient’s body. Needless to say, such treatments, which persisted for centuries, often resulted in death.

Conditions in Bethlem fell into a steep decline, to the extent that 16th-century inspectors reported it to be uninhabitable: “… it is not fitt for anye man to dwell in wch was left by the Keeper for that it is so loathsomly filthely kept not fit for any man to come into the house.”

By the 17th century, ‘bedlam’ had already passed into the common lexicon and become a bracingly satirical byword for the horrors that might await anyone receiving treatment for mental health conditions.

In 1676, Bethlem was rebuilt on a new site in Moorfields. The need to upgrade was very real – Bethlem’s Bishopsgate building was a cramped hovel with an open drain running through it – but the transformation went far beyond mere practicality.

Bethlem’s new home was a wildly opulent architectural statement designed by an assistant to Christopher Wren, the city surveyor and natural philosopher Robert Hooke. Granted a substantial budget, Hooke delivered a vast and palatial building, complete with an ornate 165m façade and formal gardens. It was a bold exhibition of architectural largesse that didn’t so much resemble anyone’s idea of an asylum as the Palace of Versailles. 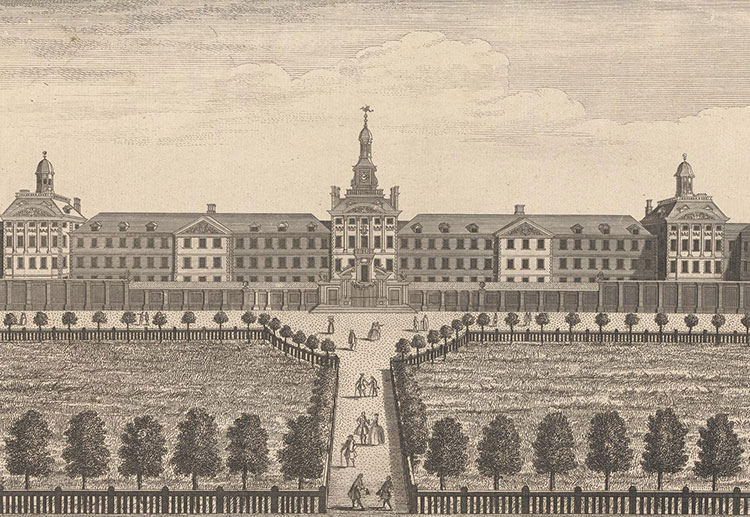 This bold new incarnation of Bethlem as a “palace for lunatics”, as some called it, was conceived as a symbol of civic pride and charity, emblematic of a city that was striving to recreate itself. But its grand exterior also served to advertise the hospital to donors and patrons in an age before state funding.

The palace starts to crumble

Bethlem’s grandeur turned out to be entirely superficial. In fact, its extravagant façade was so heavy that it quickly began to crack, exposing residents to significant leaking. It even emerged that the hospital, which was constructed on rubble surrounding the London Wall, lacked proper foundations. It really was little more than a flimsy façade. The obvious superficiality of the building was there for all to see.

In its vast, creakily spectacular new incarnation, Bethlem became the subject of morbid public fascination, presenting its governors with a compelling monetisation opportunity. Visitors were invited to attend Bethlem and gawp at its residents, in return for an entrance fee of course. Britain’s foremost mental hospital was effectively transformed into a public attraction. Reported (but unverified) visitor numbers of 96,000 a year suggest that Bethlem’s public tours were a smash hit.

The grim disparity between Bethlem’s palatial façade and the deteriorating mess that its desperate residents were forced to live in became increasingly stark. One commentator denounced it as “a crazy carcass with no wall still vertical – a veritable Hogarthian auto-satire”. The cost of maintaining this crumbling civic edifice was deemed “financially imprudent” and it was eventually demolished in 1815. 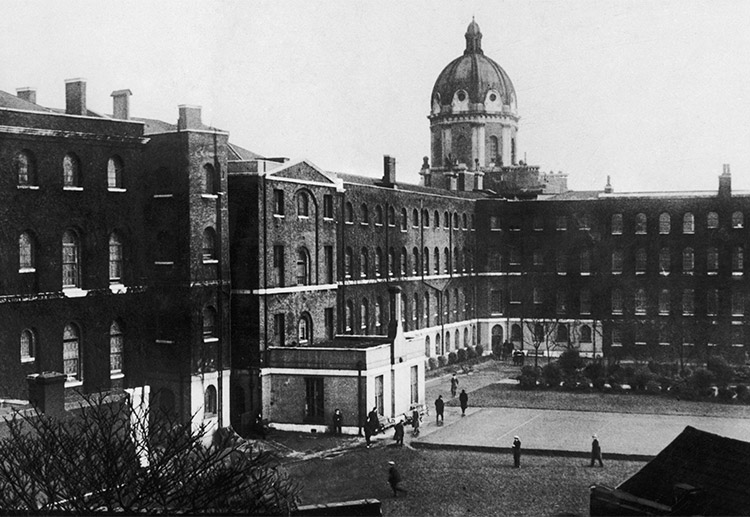 A general view of the Royal Bethlem Hospital, 27 February 1926

Bethlem Royal Hospital has since been relocated several times. Happily, its current incarnation, a state-of-the-art psychiatric hospital in Beckenham, is an impressive illustration of just how far mental health care has come since the dark days of Bedlam. 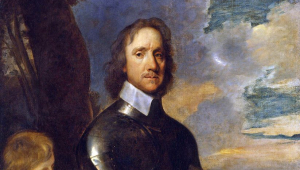 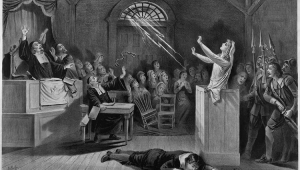 What Were the Salem Witch Trials? 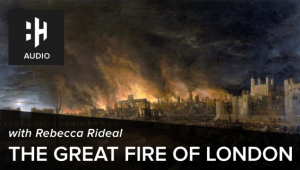 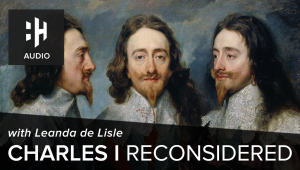 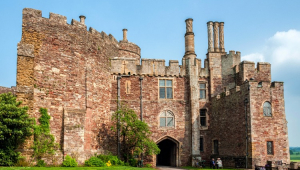 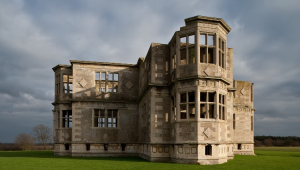