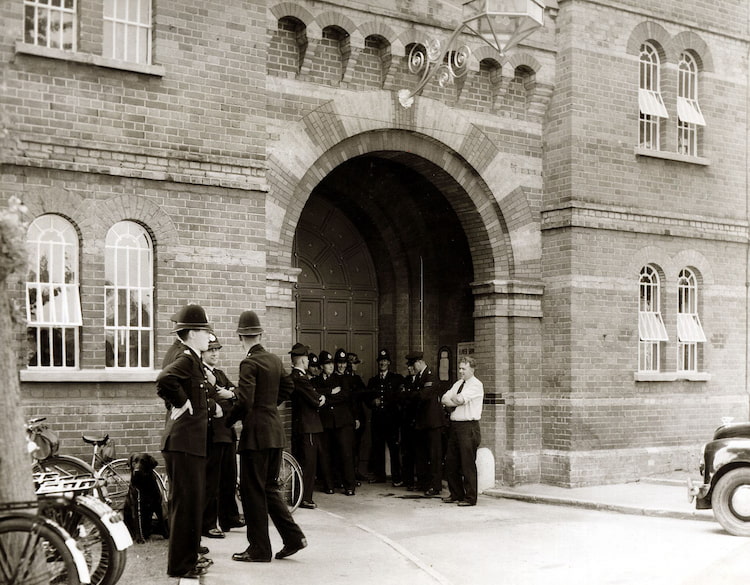 As a result, it has been home to some of Britain’s most notorious criminals, including an assortment of serial or spree killers who were deemed, during their trials, to be suffering from mental illnesses. Local residents had Broadmoor’s alarm system tested once a week for decades, which was designed to alert the nearby towns should anyone escape: the shadow of Broadmoor looms large.

Here are some of the hospital’s most notorious residents.

Better known as the Yorkshire Ripper, Sutcliffe was given 20 concurrent life sentences (later turned into a whole life order) for the murders of 13 young women, and 7 other attempted murders, in the Manchester and West Yorkshire areas. Claiming God had sent him on a mission to kill prostitutes, he preyed on some of the most vulnerable women in society, often visiting red-light districts to find his victims.

After being caught, Sutcliffe tried to plead not guilty on grounds of diminished responsibility, claiming he had paranoid schizophrenia. The judge rejected the plea and Sutcliffe was tried, and found guilty, by a jury of his peers.

Sutcliffe spent 3 years at HMP Parkhurst before being transferred to Broadmoor in 1984 under Section 47 of the Mental Health Act 1983. He was repeatedly attacked by fellow inmates, sustaining several severe injuries.

In 2010, the then Home Secretary Jack Straw declared Sutcliffe would never be released from prison. In 2016, Sutcliffe was transferred from Broadmoor to HMP Frankland after a tribunal declared he no longer needed clinical treatment. He died as a result of complications from Covid-19 in 2020.

Born to a wealthy family in Margate, Christiana Edmunds became involved with her local doctor in Brighton, Charles Beard, in the 1860s. Precisely what the nature of the pair’s relationship was is unclear, but in September 1870, Edmunds poisoned Beard’s wife with a chocolate cream, although Beard’s wife eventually recovered.

Edmunds continued a campaign of poisoning, buying chocolate creams from the local confectioner, lacing them with strychnine and then returning them. At first, she did this herself, but she later started paying children to buy the chocolates for her. It took several months for anyone to connect bouts of violent illness with the creams, until a 4-year-old boy, Sidney Barker, died after eating one.

Eventually, Beard reported his concerns to the police, who arrested Edmunds and charged her with the attempted murder of Mrs. Beard and the murder of Sidney Barker. After a family history of mental illness was revealed, her sentence was commuted from death to life imprisonment, and she spent the rest of her life incarcerated in Broadmoor, dying there in 1907. 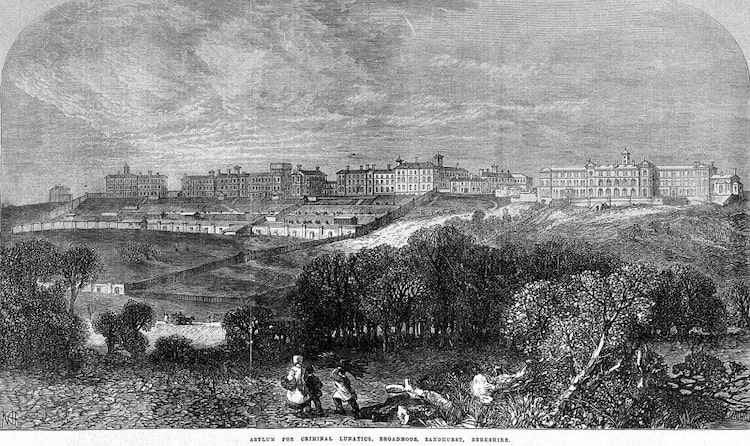 Nicknamed the ‘Teacup Poisoner’, Young developed an unhealthy fascination with poisons and toxicology at a young age, reading up on it as a child and teenager. In 1961, aged just 14, he managed to acquire poisons from the local chemist, signing the poisons register using a false name.

He began to poison his family and friends: after several near misses, including his father being hospitalised from antimony poisoning and his sister having a severe reaction to belladonna poisoning, his family and teachers grew suspicious. He was arrested in May 1962 after vials of poison were discovered in his school desk and in his room.

Declared to be a psychopath without a “normal moral sense”, Young was sectioned and sent to Broadmoor, having pleaded guilty to three charges of poisoning. Aged just 14, he was one of Broadmoor’s youngest inmates.

Young was released in 1970, despite his family saying they would refuse to have anything to do with him and previous warnings that he was likely to re-offend. He was arrested and found guilty for two further murders in 1972, and spent the rest of his life in jail.

Ronald Kray, better known as ‘Ronnie’, was one of the infamous Kray twins who ran a criminal empire in East London in the 1960s. The Krays’ exploits became as much legendary as notorious. In 1969, years of criminal activity caught up with them when the twins were arrested on two counts of murder.

Sentenced to life with a minimum of 30 years no-parole, it was the longest sentence passed in the Old Bailey at that time. Diagnosed with paranoid schizophrenia, Ronnie was moved to Broadmoor in 1979, after 10 years of incarceration. He remained there until his death in 1995.

Born in England, Thomas Ley emigrated with his family to Sydney, Australia, in 1886. There, he became a politician, serving the New South Wales parliament as a member for Hurstville and later for St George. A proponent of proportional representation and a lifelong teetotaler, he was eventually appointed Minister for Justice in New South Wales. 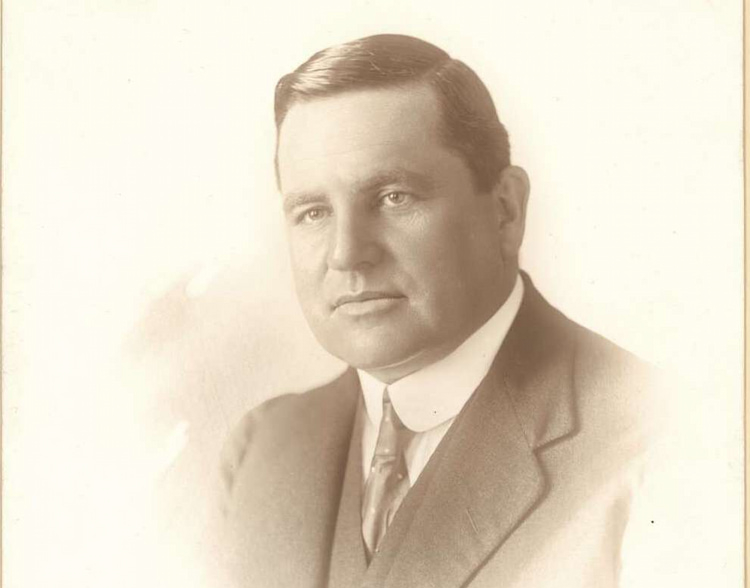 Ley attempted to gain a role as a minister in federal politics, but his dubious business dealings were called into question, making life difficult for him. Taken to court for attempted bribery, his accuser never showed at the trial, disappearing in mysterious circumstances – as did several others who crossed his path or threatened his prosperity in subsequent years.

In 1928, Ley returned to England. He tortured and killed a local bartender who he believed was having an affair with his mistress, Madeline Brook, dumping the body in a chalk-pit. Ley was originally sentenced to death, but his sentence was commuted after he was declared ‘insane’ – the accepted classification for mental illness at the time. He was instead sent to Broadmoor, where he is rumoured to have been the wealthiest person ever to be confined there.

A surgeon who served with the Union Army during the American Civil War, Minor moved to England at the end of the war, where he began suffering from paranoid delusions. In 1872 he fatally shot a man who he thought had broken into his room. Found “not guilty by way of insanity”, he was incarcerated at Broadmoor but given comfortable quarters and the ability to buy in and read books.

While at Broadmoor, Minor began to volunteer to help compile ‘examples of usage’ for entries in the Oxford English Dictionary, spending decades reading to find the best examples. The OED’s editor eventually visited him in prison, later praising his huge contributions.

After his health seriously declined, Minor was released on the orders of the Home Secretary in 1910 and deported to the United States. He died there 10 years later, having eventually been diagnosed with schizophrenia. 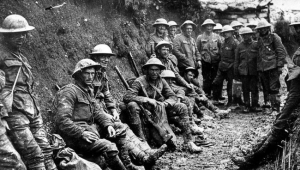 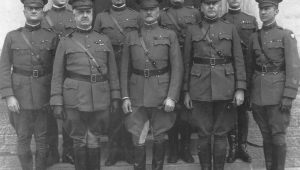 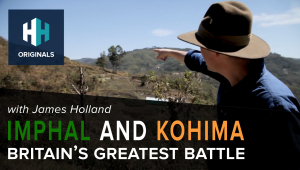 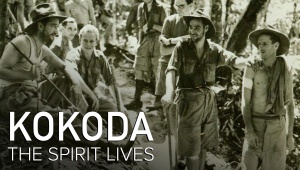 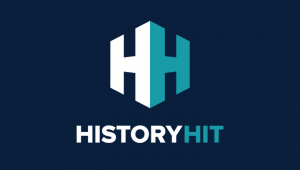 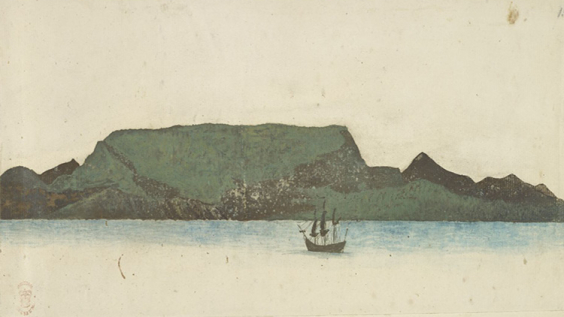 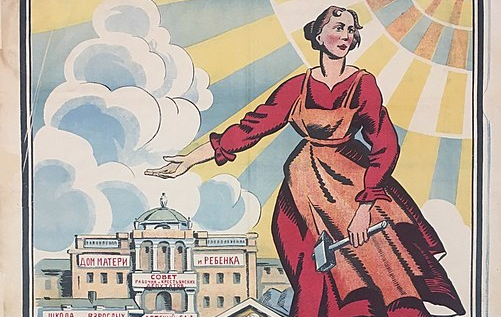 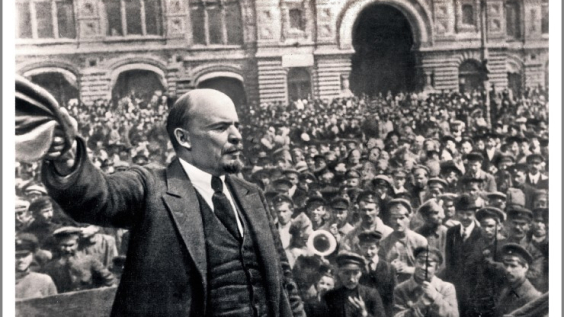 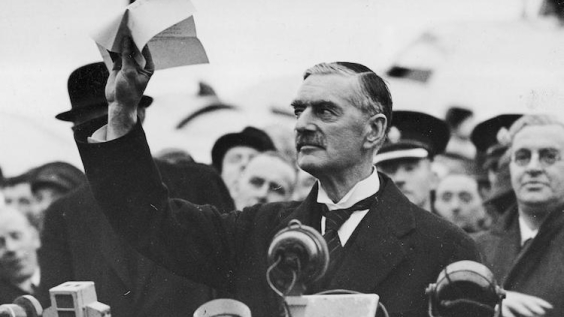 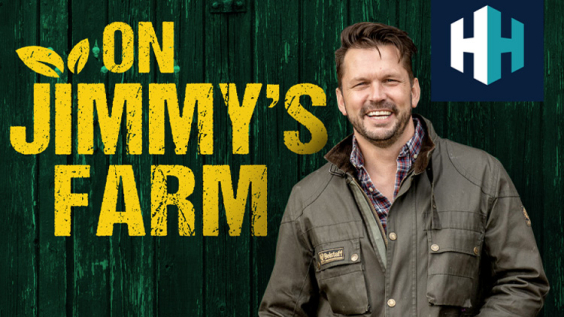 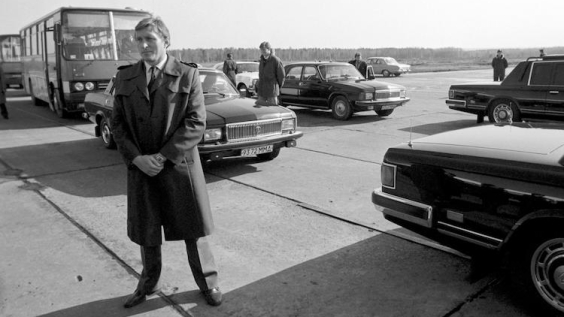 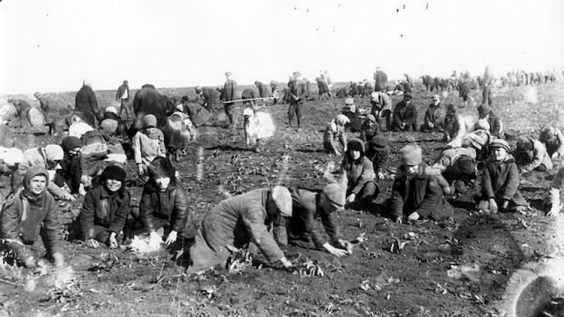 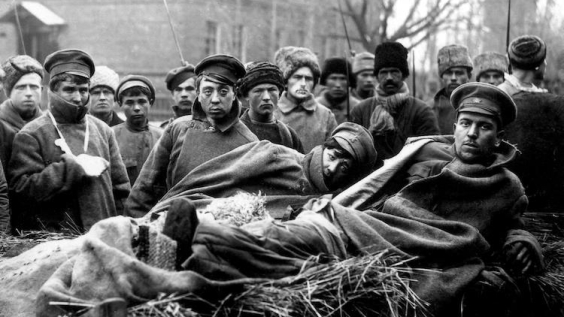 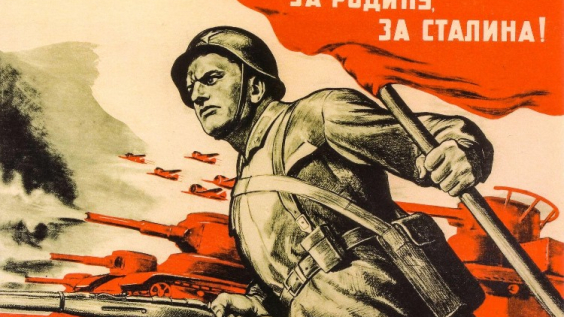 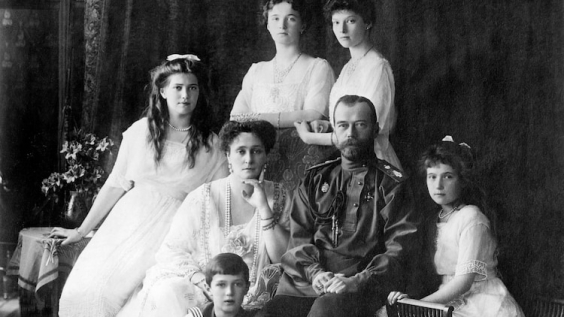 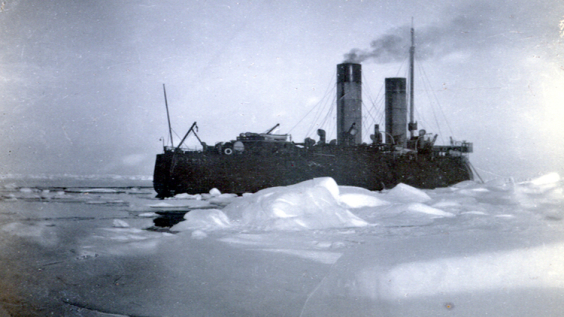 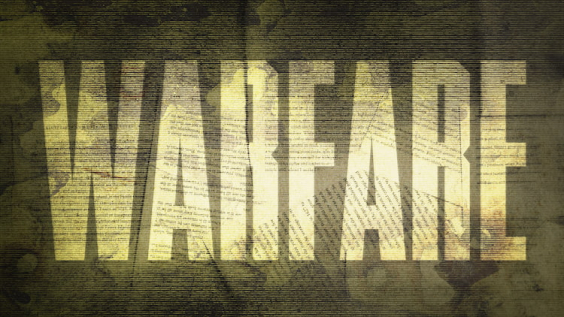