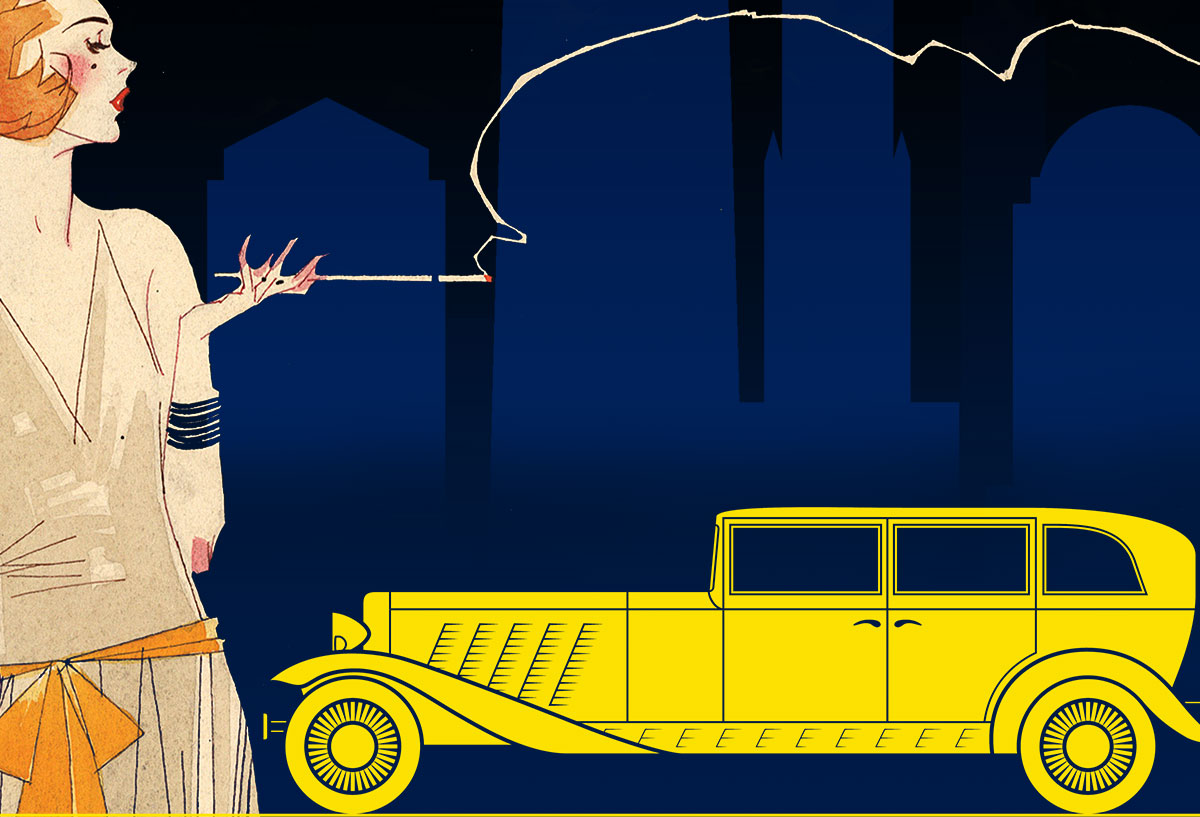 Published in 1925, The Great Gatsby is a classic piece of American fiction written by F. Scott Fitzgerald. Here is an analysis of the 6 key characters of the book – Nick Carraway, Jay Gatsby, Daisy Buchanan, Tom Buchanan, Jordan Baker and Myrtle Wilson – touching on their roles in the novel, and what they each represent.

Who is Nick Carraway in The Great Gatsby and what does he represent?

After graduating from Yale and fighting in World War One, Minnesotan Nick Carraway moves to West Egg on Long Island, New York. The neighbour of Jay Gatsby and the cousin of Daisy Buchanan, he is the narrator of the book and describes himself as upstanding, honest and able to see the best in people.

He spends most of the novel attempting to help Gatsby get back together with Daisy. He sees past Gatsby’s wealth and is the only character in the novel who truly cares about and then mourns him after his death. More broadly, Nick Carraway is a critic of the lavish wealth of the roaring twenties, with his hesitation to fully indulge in material pleasures serving as a kind of prophecy for the economic crash to come at the end of the decade.

Who is Jay Gatsby in The Great Gatsby and what does he represent?

The protagonist of the book, Gatsby is a new money Midwesterner-turned-East Coaster who has one simple desire: to be reunited with Daisy Buchanan, a love he lost 5 years before. He lost Daisy after falling in love with her while in military training in Louisville, Kentucky, before World War One. He lives in a huge mansion in West Egg that is situated directly across the water from the Buchanan residence in East Egg.

A self-made man with dealings in the bootlegging underworld, Gatsby throws famously lavish parties in his mansion, all with the intention of attracting Daisy back to him. However, his material wealth is still not enough to draw his love to him, and ultimately, he loses his life when caught in the crossfire of another case of romantic deceit and treachery. Fitzgerald uses the character of Jay Gatsby as a metaphor for the downfall of the roaring twenties because of the reckless, money-spending extravagance that quickly turns into the economic depression.

Who is Daisy Buchanan in The Great Gatsby and what does she represent?

Beautiful, effervescent and aristocratic, socialite Daisy Buchanan is the object of Jay Gatsby’s eye. Her privileged upbringing in Louisville means that she is accustomed to a life of comfort, which her wealthy but ultimately loveless marriage to Tom Buchanan does provide. However, Daisy isn’t just a shallow money-grabber; instead, she is a sensitive soul who has ultimately been corrupted by greed.

In this way, Daisy ultimately chooses the comfort and security of Tom’s aristocratic social class over the love that she shares with Gatsby. Fitzgerald thus presents Daisy as a metaphor both for the entrapments of social class and aristocratic money of old, and as a representation of the way that lust for money captivated and corrupted Americans during the 1920s.

Who is Tom Buchanan in The Great Gatsby and what does he represent?

Brutish and old-moneyed Tom Buchanan is Daisy’s husband. He doesn’t attempt to conceal his affair with Myrtle Wilson – the latest in a long line of women – from Daisy, and he instead enjoys the attention that his outspoken and even racist behaviour commands. His life in East Egg is one of luxury – playing polo, driving fast cars and riding horses.

Even though Tom is far more coarse and outwardly unpleasant than Jay Gatsby, his old wealth allows him to hide behind a veneer of respectability that ultimately protects him when Myrtle is killed and he points the finger of blame at Gatsby. Fitzgerald uses Tom to critique the power that the moneyed upper classes commanded in early 20th-century America, and to demonstrate that gentlemanly behaviour can be deceiving.

Who is Jordan Baker in The Great Gatsby and what does she represent?

Daisy’s friend Jordan Baker becomes Nick’s sort-of-girlfriend in the novel. A successful professional golfer, Nick describes her as amiable and beautiful; however, she never inspires deep passion in him. She is also described as being very dishonest, and was once accused of cheating at golf. There is, however, a suggestion that Jordan feels strongly towards Nick and that he misjudges her.

Like Daisy, Jordan represents a wealthy and upper class woman who is admired by men wherever she goes. She is therefore somewhat surprised that Nick doesn’t appear to fall for her charms, and appears to be fairly shallow overall.

Who is Myrtle Wilson in The Great Gatsby and what does she represent?

Married couple George and Myrtle Wilson live in the Valley of Ashes, a desolate wasteland between the suburbs and city. Myrtle has an affair with Tom, and in doing so, gains an insight into the world of the elite, from which she has been previously barred. The change in her personality is marked; she exhibits the dominance and power that she lacks in her everyday life in working-class Valley of the Ashes.

However, she ultimately pays the ‘price’ of fraternising with the upper classes when she is killed by Daisy driving in Gatsby’s car. Though Gatsby is shot and killed by Myrtle’s husband George, Daisy never faces consequences for what she did. Moreover, George shoots himself after killing Gatsby, meaning the married couple both lose their lives as a result of their interactions with the upper-class characters. Fitzgerald thus uses Myrtle’s character to represent the way that the upper classes used and ultimately discarded the working classes in 1920s America, often with few repercussions for doing so. 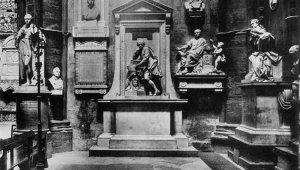 10 Influential Poets of World War One 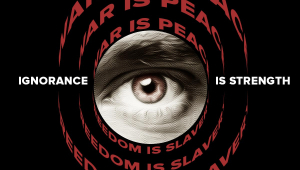 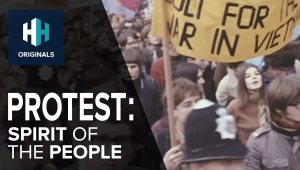 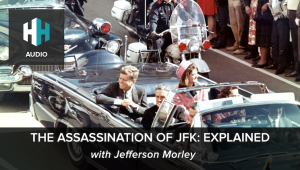 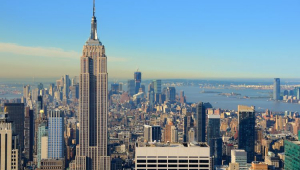 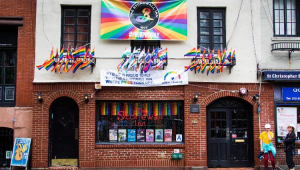