100 Ways to Take a Historical Staycation in England this Year 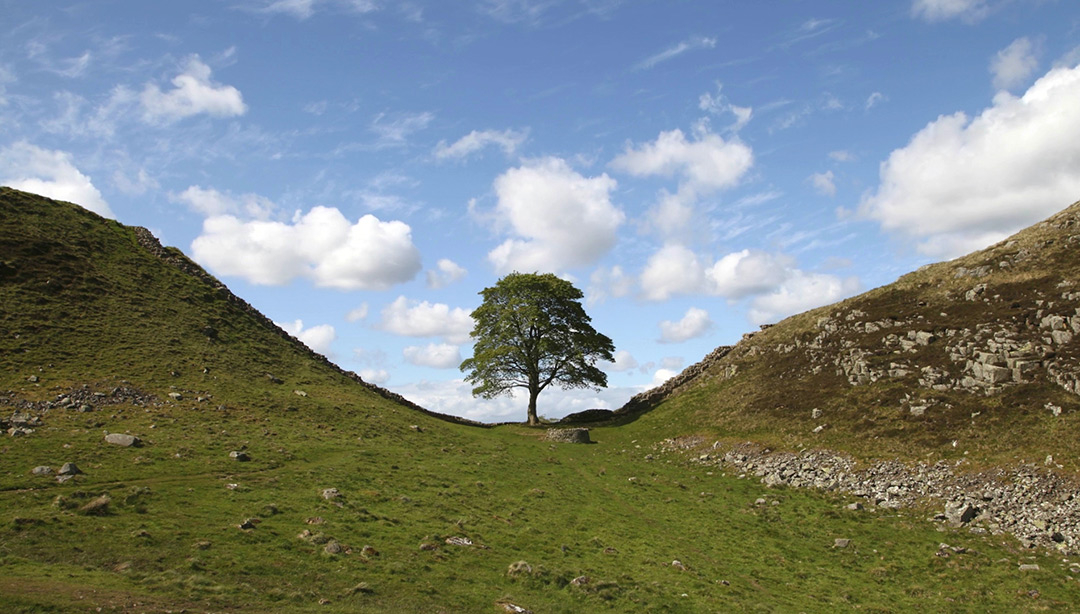 100 WAYS TO TAKE A HISTORICAL STAYCATION

In England this year

England has it all. Its natural beauty is matched by its historical sites. World Heritage treasures at every turn, villages with unpronounceable names where kings once strapped on armour before battle, the earliest factories where the industrial revolution was forged, the creaking chair where Austen wrote hiding from her mother’s displeasure, towering cathedrals built to awe the people with the power of the Christian God, stone circles where their ancestors wrestled with the divine in their own, different ways.

England has coastal forts built by Henry and strengthened to fight off Hitler. Ports boast ships built of English oak that carried the English language, laws, settlers and soldiers to every continent. England’s historic homes range from the grandest in the world, built by magnates grown super wealthy on the profits of trade, empire and coal, to the humblest dwellings where shepherds sheltered on rain lashed moorland or terraced homes in industrial Liverpool where the Beatles practised on their guitars. You will glow in the winter sun, marvel when a sudden squall darkens the skies. The weather is as rich and varied as the history and landscape.

There is no other country on earth where you can clamber around a World War Two destroyer, grab a fish and chips for lunch on an 18th Century seafront before clambering up to an impregnable medieval castle, built around the ruins of a Roman fort before you grab a pint of English ale in a low roofed pub which has served punters for 700 years. England’s coast is ever changing, from Dorset where Jurassic fossils fall out of cliffs and kickstarted palaeontology, to the sun drenched Scilly Isles beset by shipwrecks, or Northumbria where wide sandy beaches stretch for miles, punctuated only by castles and ruins of abbeys laid waste by the Vikings.

England’s forests endure, the New Forest nearly 1000 years old, Sherwood, where wide trees may once have sheltered Robin Hood’s band of outlaws. England’s lakes and hills have a rugged beauty which inspired the romantic poets, Turner and the Brontes. There are theatres where Garrick, Gielgud, Dench and Olivier recited the lines of England’s bard, Shakespeare. 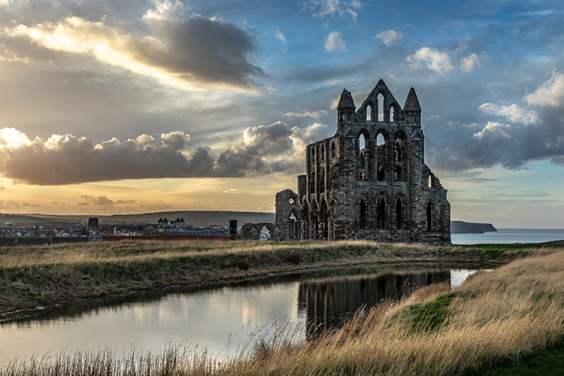 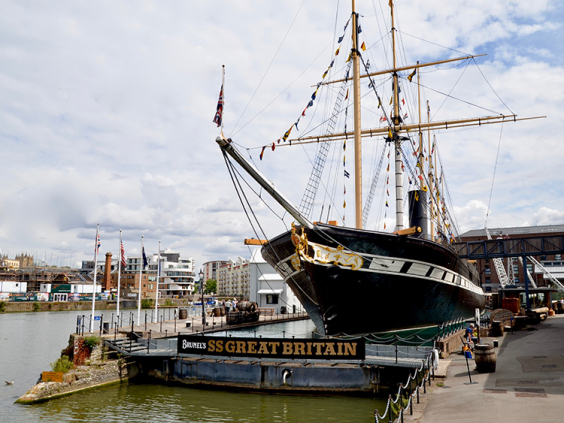 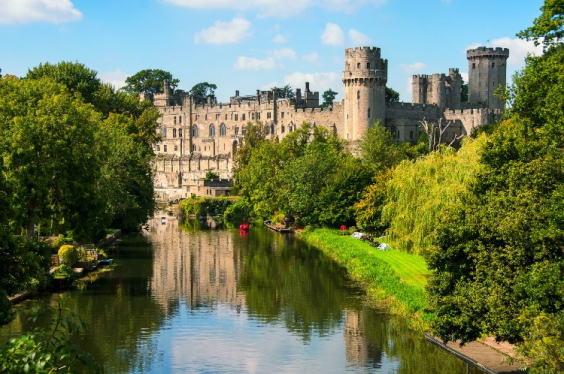 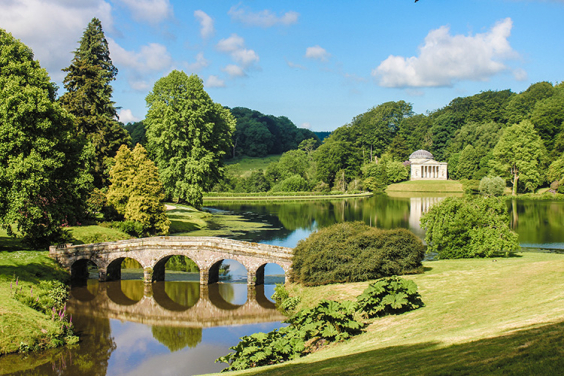 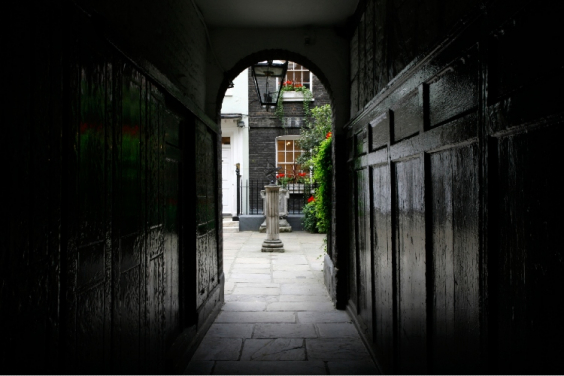 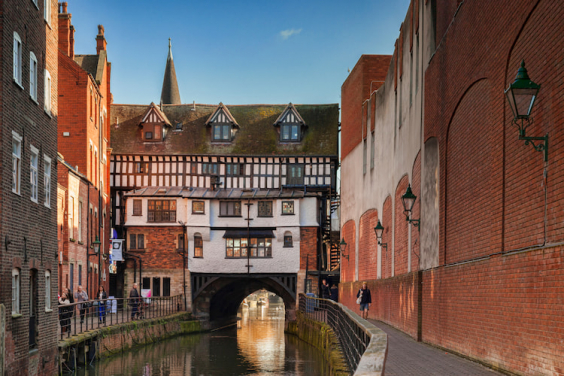 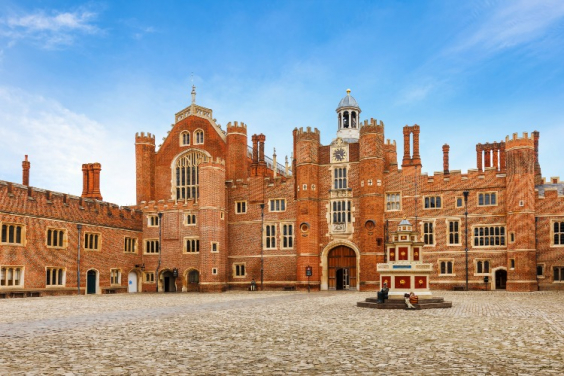 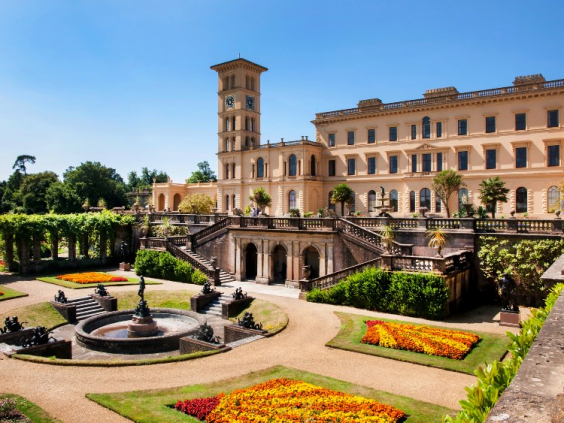 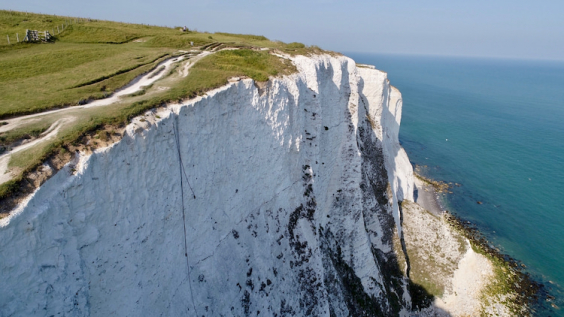 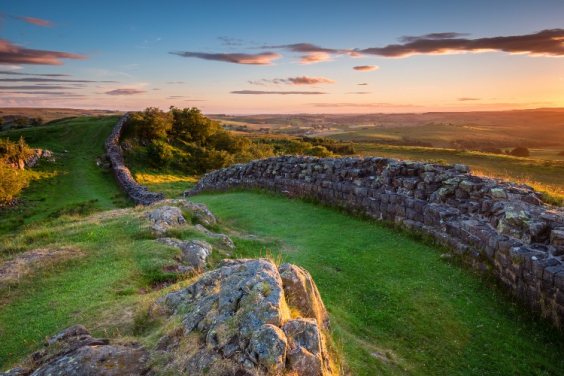 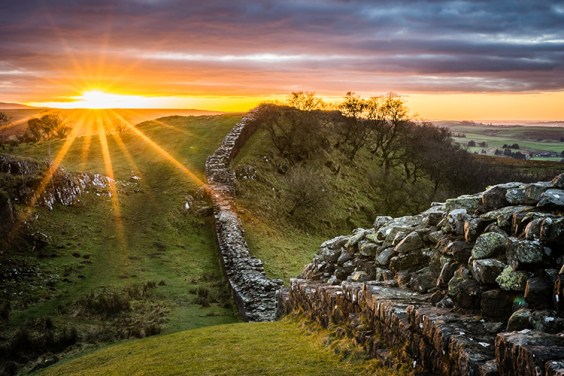 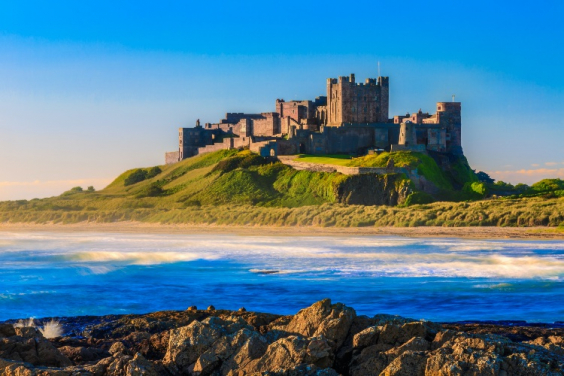 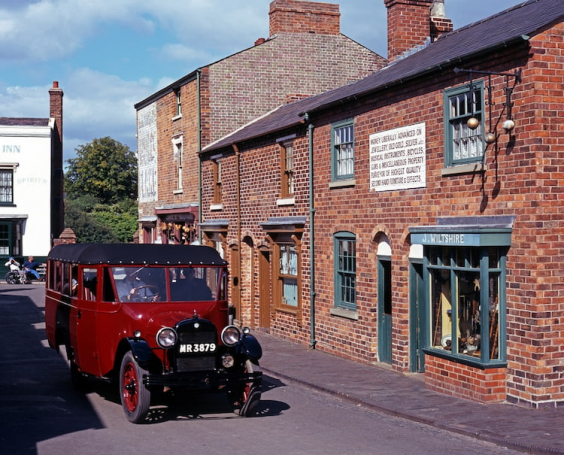 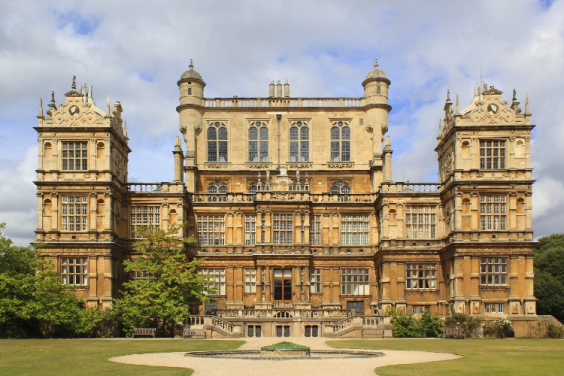 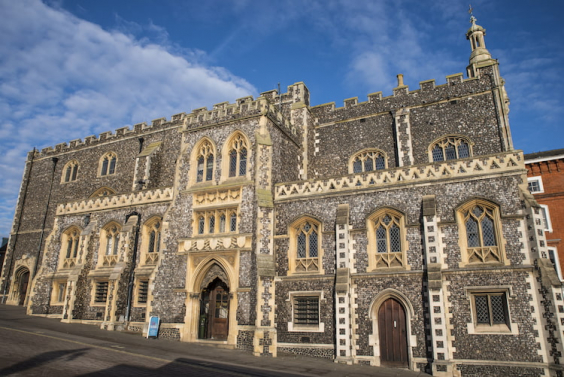 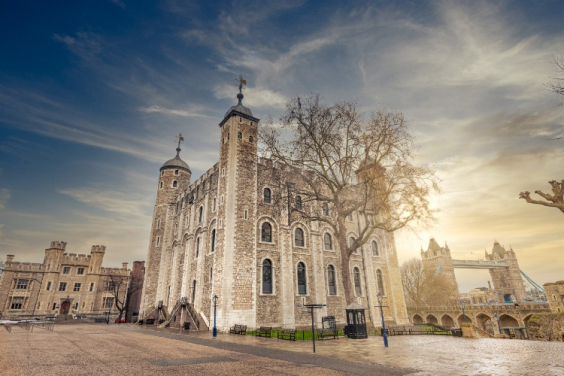 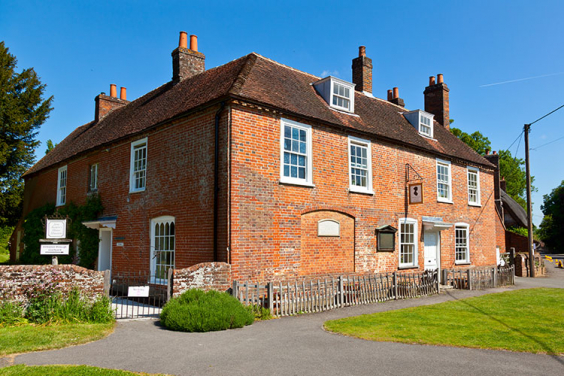 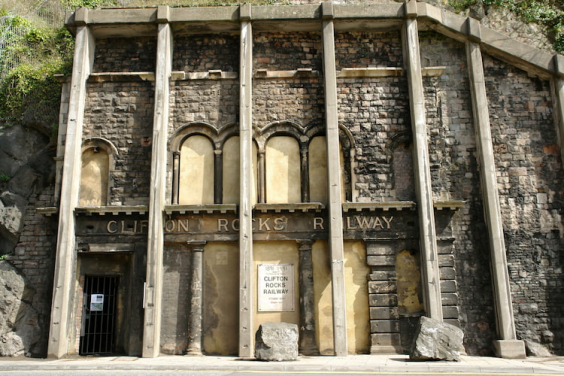