At the start of the 20th century, the world appeared to be getting smaller: centuries of discovery and scores of explorers had mapped much of the earth’s terrain with only a few frontiers left as yet uncharted territory. These included the polar regions, two of the most mysterious, inhospitable regions in the world thanks to extreme weather conditions and dangerous pack ice. A journey to the icy ends of the earth was one of the most exciting expeditions left on Earth, enticing not only for scientific reasons but because of the opportunity for personal glory.

From traversing the Northwest Passage to reaching the North and South Poles and to mapping, exploring and crossing the planet’s polar regions, expeditions set out thick and fast in the early 20th century, hoping to achieve what no man had achieved before. Antarctica, an entire and uninhabited continent of ice, was particularly enthralling. Whilst Ernest Shackleton and his famous Endurance Expedition is something that will need little introduction to many, the world of Antarctic exploration opened up an era of innovation and achievement that reached far beyond the big heroes.

In order to travel to the polar regions, significant shipbuilding advancements had to be made. They required hardy crews of sailors, scientists and artists to record what they were seeing. New, pioneering technologies were used in order to ensure the best chances of success. And above all, an utterly indefatigable strength of mind and body was needed to endure months of darkness, hostile terrain and freezing conditions.

The search for Shackleton’s Endurance is just one part of the story of the heroic age of Antarctic exploration and the last decades of truly remarkable exploration on Earth, as men pushed themselves to achieve almost superhuman feats in the face of adversity. It also represents the culmination of centuries of maritime advancements and achievements as cutting-edge shipbuilding was tested to the extreme.

Discover the Age of Exploration 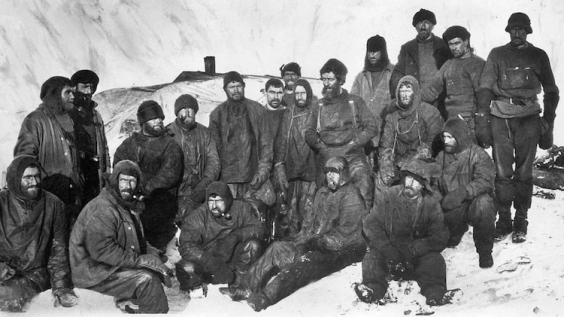 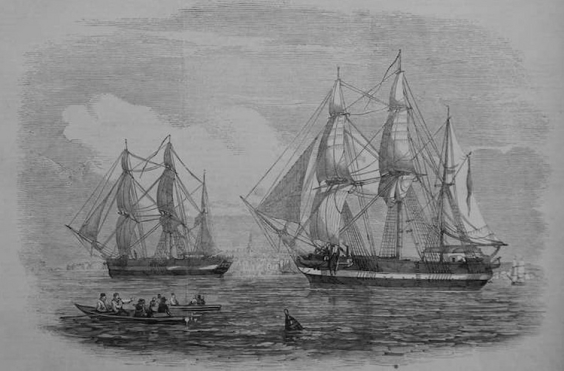 10 Facts About the Lost Franklin Expedition 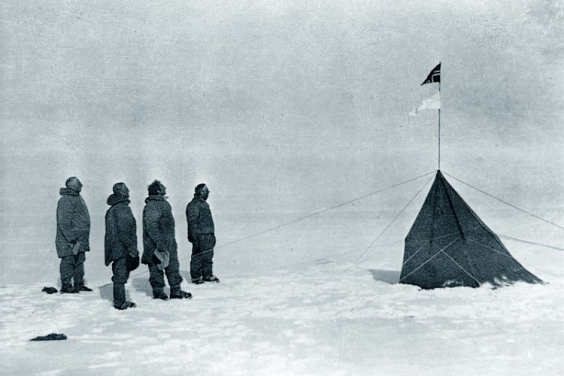 15 Famous Explorers Who Changed the World 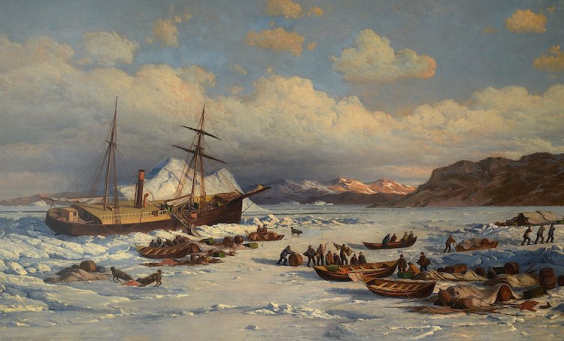 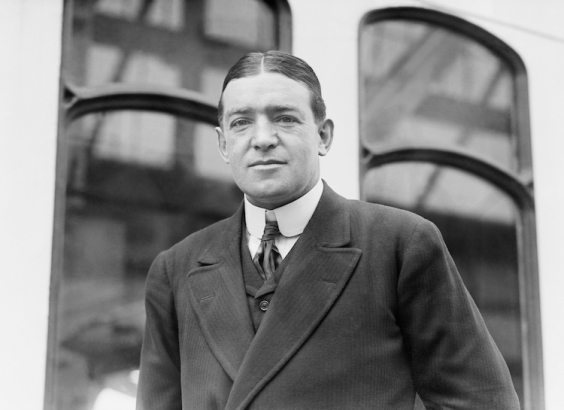 ‘By Endurance We Conquer’: Who Was Ernest Shackleton? 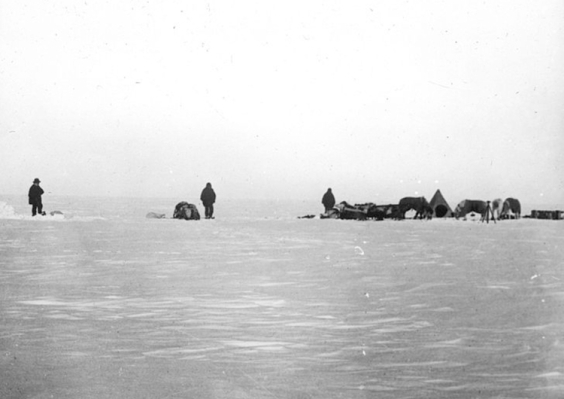 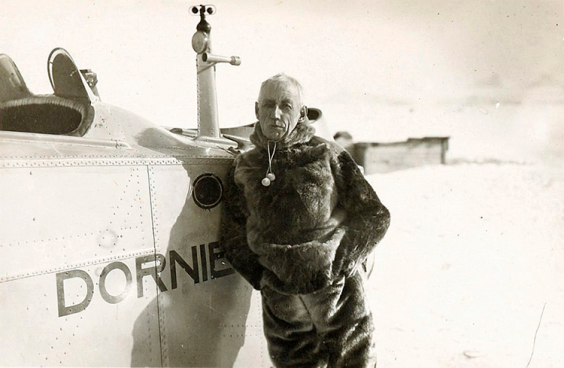 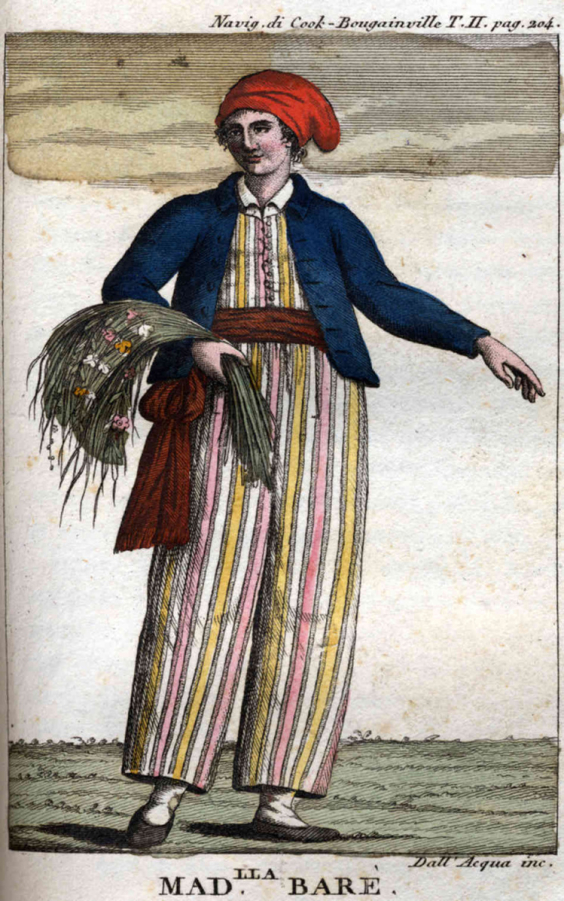 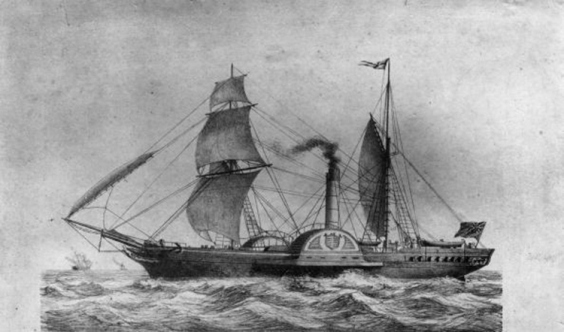 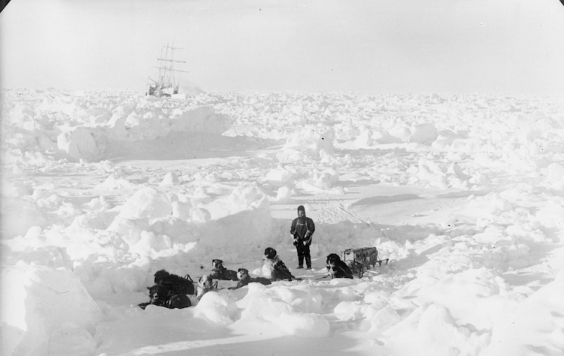 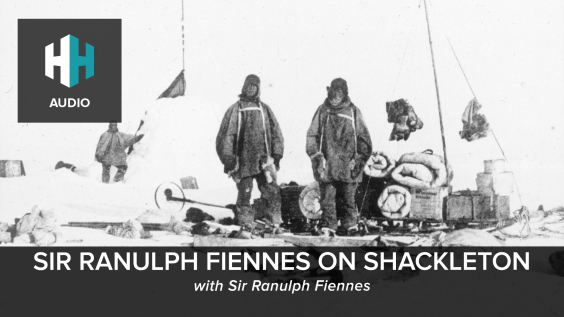 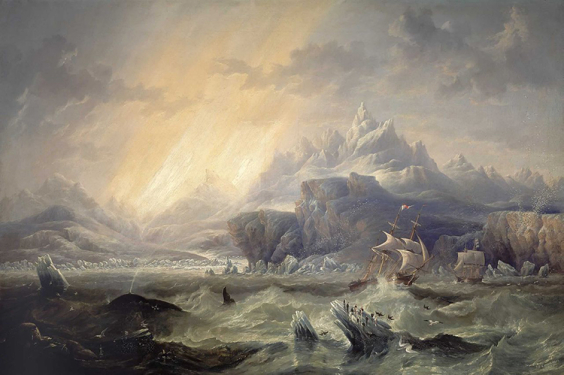 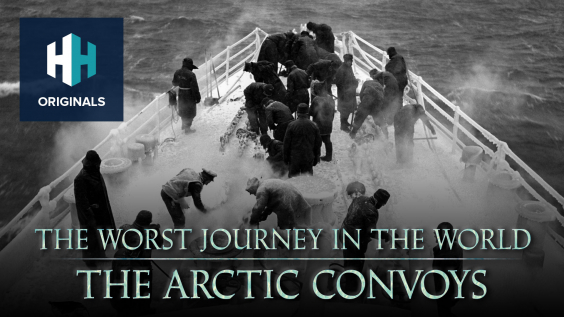 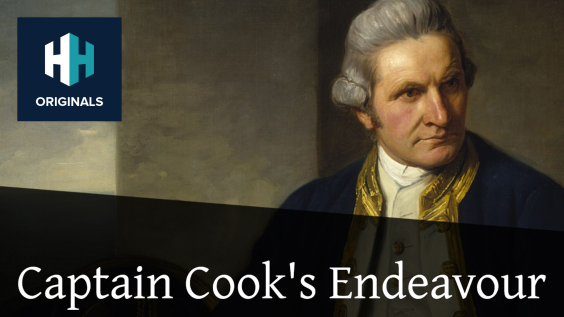 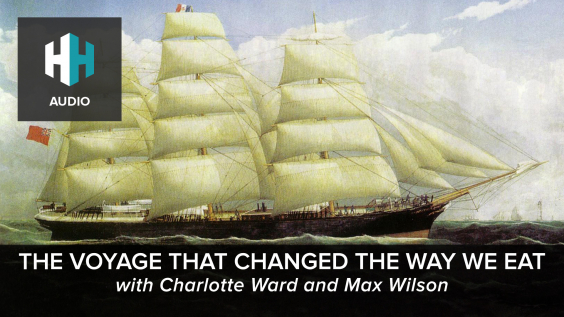 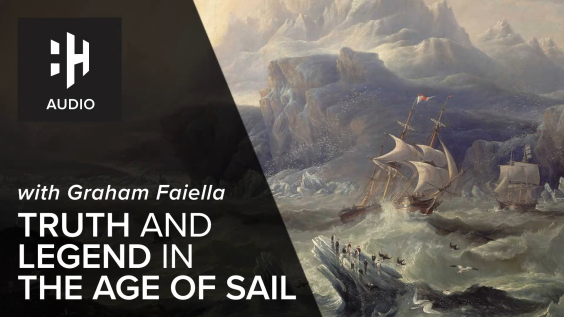 Truth and Legend in the Age of Sail 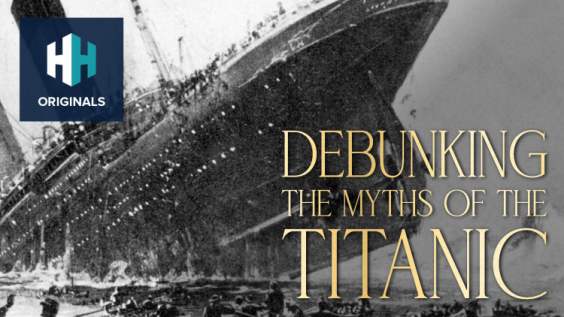