How One Civilisation Changed the World

Characterised by a fearsome army, architectural innovations and a sprawling system of bureaucratic rule, Roman civilisation existed from 753 BC to 476 AD. At its peak, the Roman Empire ruled swathes of the planet, from Britain right through to the Middle East.

While ancient Rome was not without its horrors – such as gladiatorial bloodsports and widespread slavery – it was also an era of political and cultural innovation.

To this day, ancient Rome still influences some of the languages we speak, the laws we live by, the roads we use and even the food we eat. But how much do you really know about the Romans?

Here’s History Hit’s dive into the history of ancient Rome, from the lives of its most famous emperors right down to the workings of a Roman latrine.

Discover the History of Ancient Rome 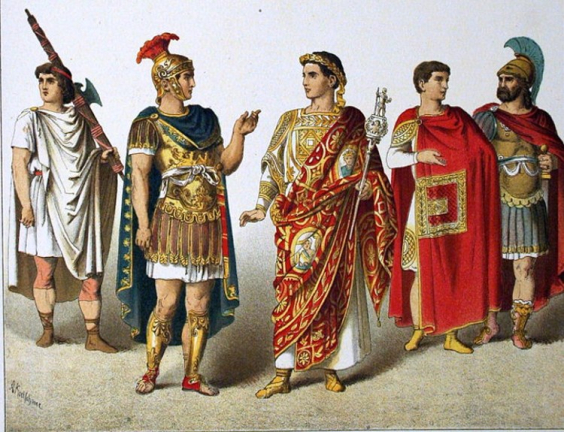 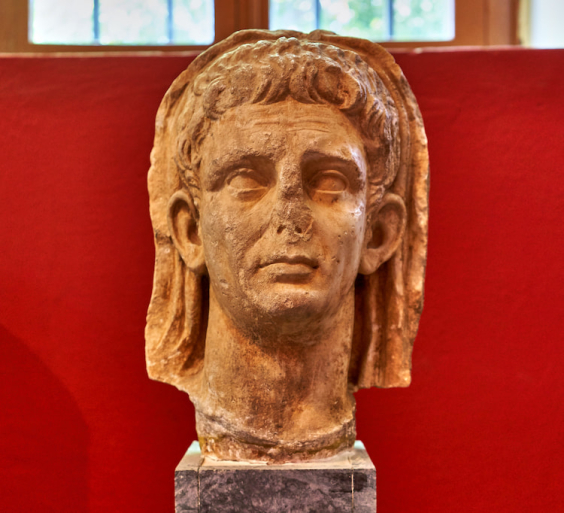 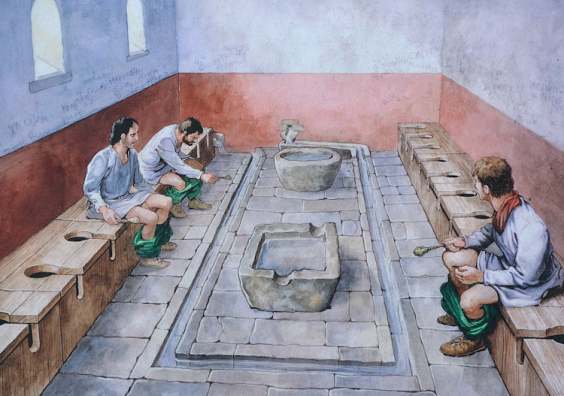 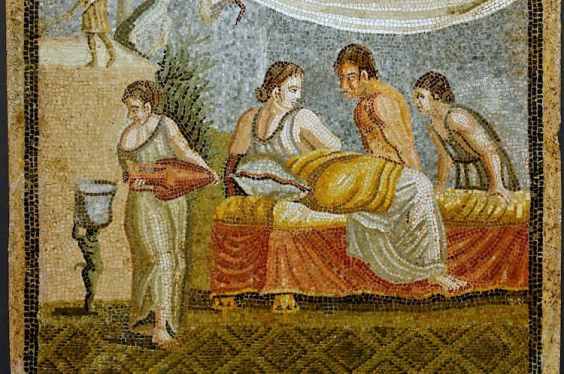 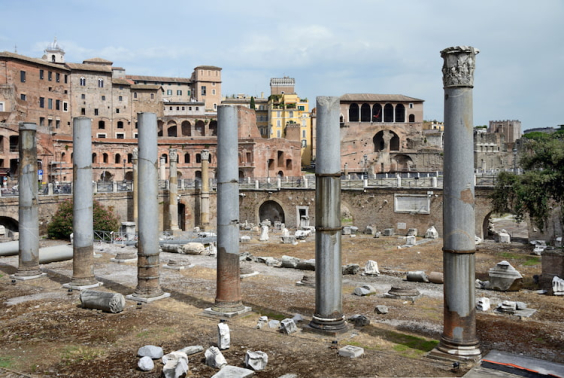 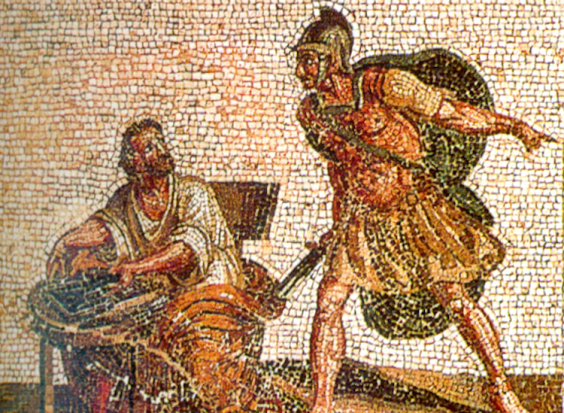 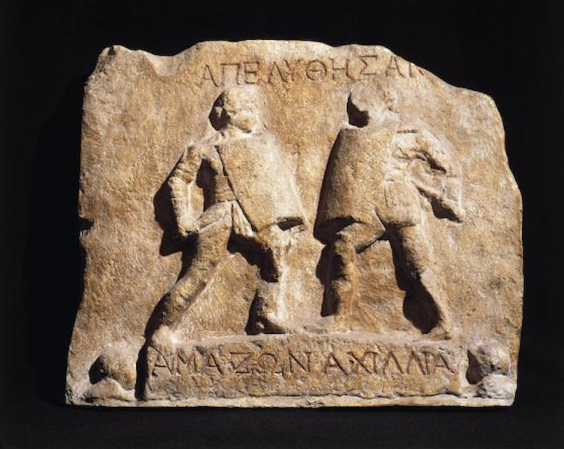 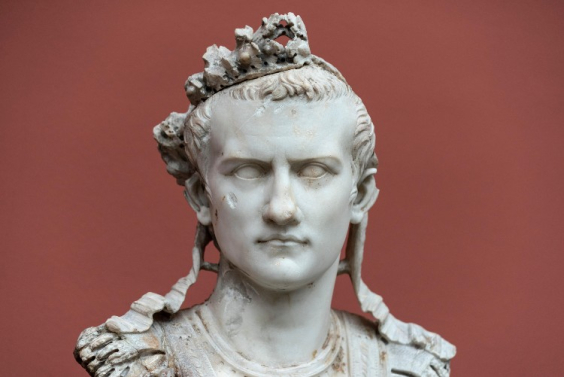 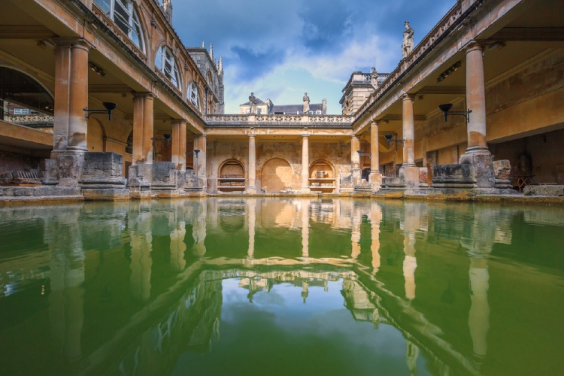 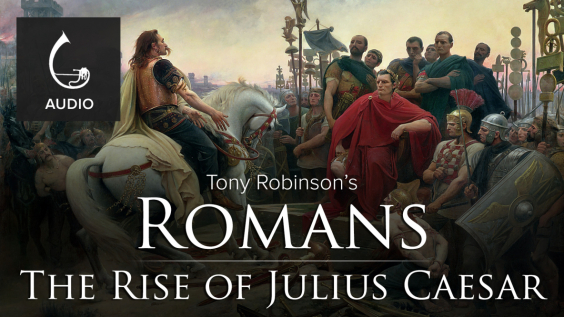 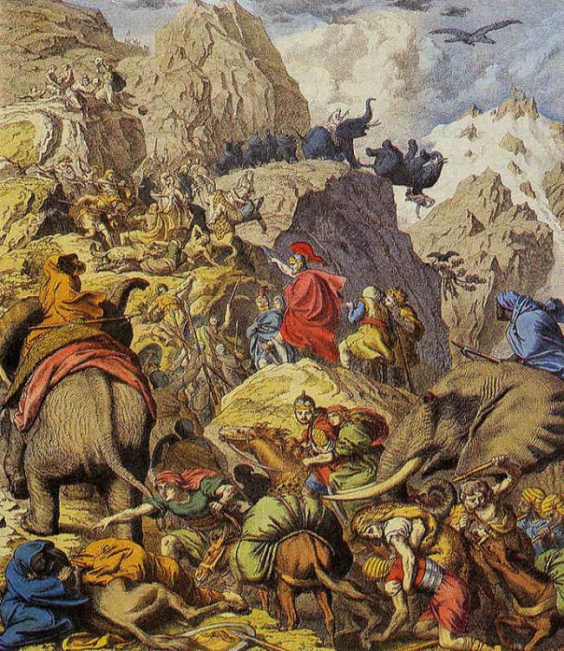 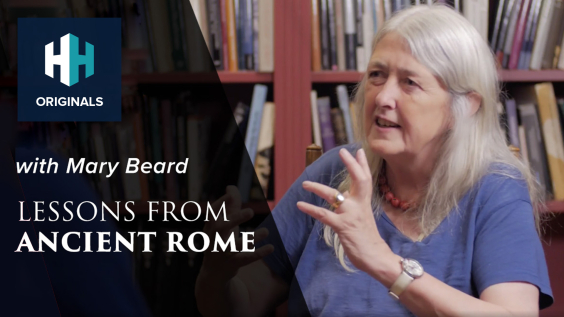 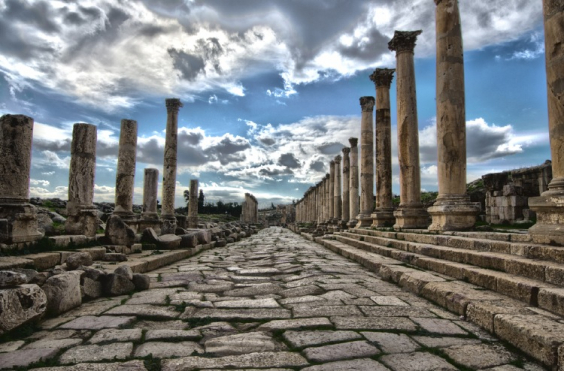 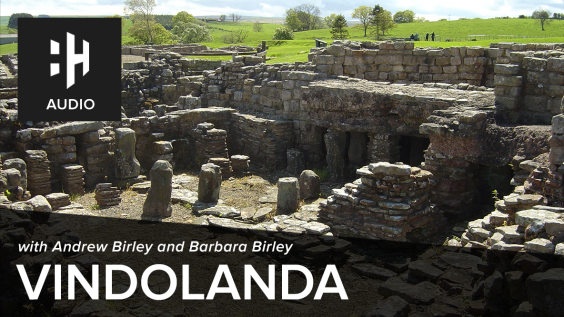 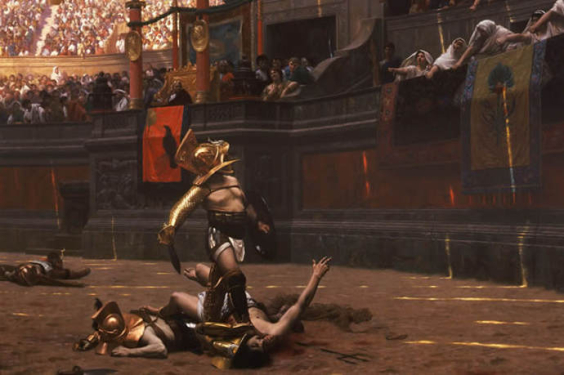 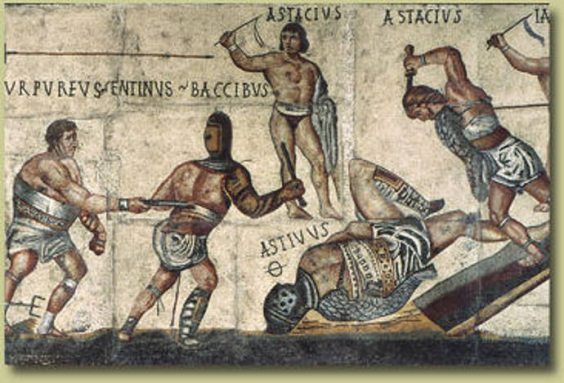 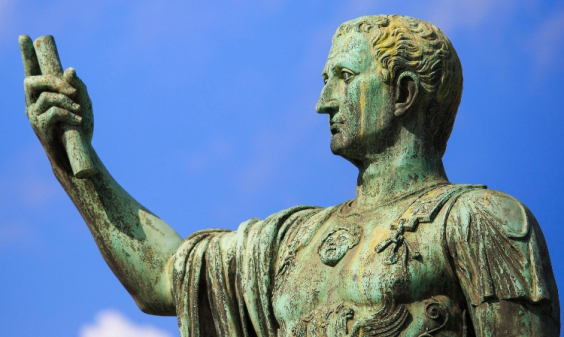 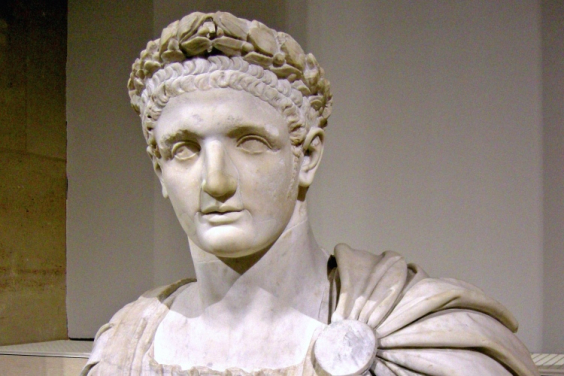 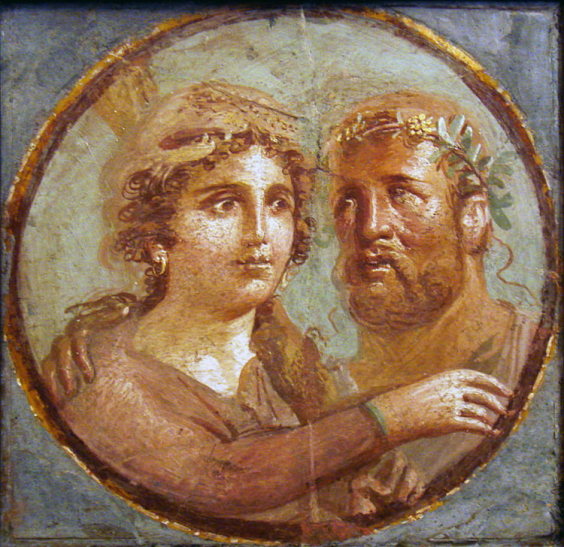 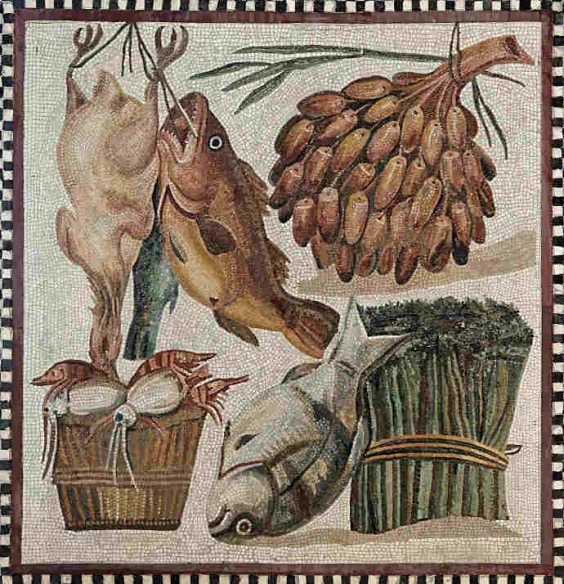