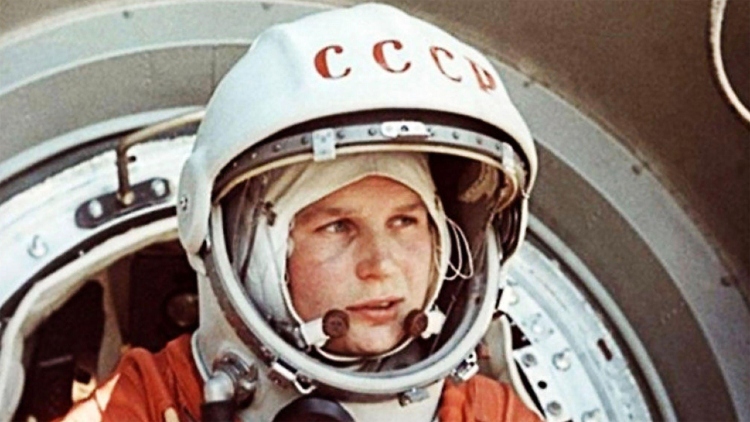 On 16 June 1963, Valentina Tereshkova became the first woman in space. On a solo mission on the Vostok 6, she orbited Earth 48 times, logging more than 70 hours in space – just under 3 days.

Whilst overlooked in notoriety to her male counterparts, Valentina Tereshkova remains the only woman to have been on a solo space mission, and also the youngest woman to have flown in space. Here are 10 facts about this brave and pioneering woman.

1. Her parents worked on a collective farm, and her father was killed during World War Two

Tereshkova was born on 6 March 1937 in the Bolshoye Maslennikovo village on the Volga River, 170 miles northeast of Moscow. Her father was a former tractor driver and her mother worked in a textile factory. During World War Two, Tereshkova’s father was a sergeant tank commander in the Soviet Army, and was killed during the Finnish Winter War.

Tereshkova left school aged 16 and worked as a textile-factory assembly worker, but continued her education through correspondence courses.

2. Her expertise in parachuting led to her selection as a cosmonaut

Interested in parachuting from an early age, Tereshkova trained in skydiving and as a competitive amateur parachutist at her local Aeroclub in her spare time, making her first jump aged 22 on 21 May 1959.

After Gagarin’s successful first spaceflight, 5 women were selected to be trained for a special woman-in-space program to ensure the first woman in space would also be a Soviet citizen.

Despite having no pilot training, Tereshkova volunteered and was accepted into the program in 1961 due to her 126 parachute jumps. Of those selected, only Tereshkova completed a space mission. She joined the Soviet Air Force as part of the Cosmonaut Corps and was commissioned as a Lieutenant after her training (meaning Tereshkova also became the first civilian to fly in space, as technically these were only honorary ranks). 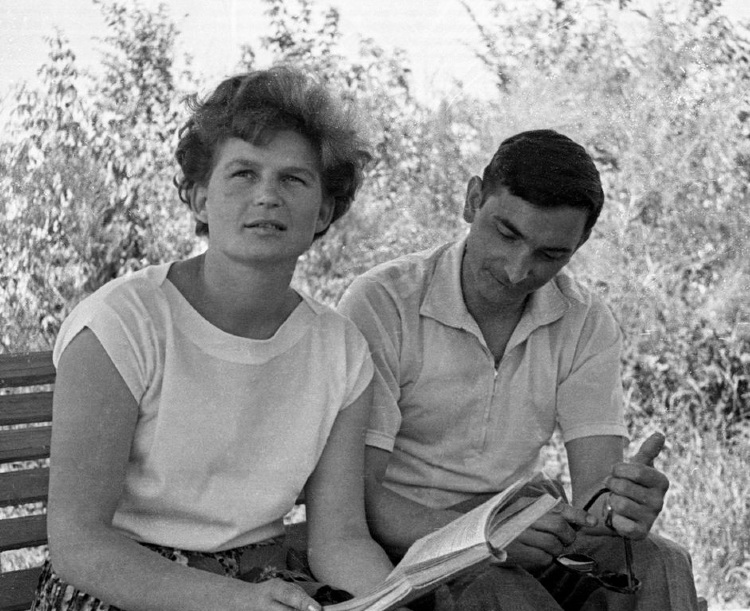 Bykovsky and Tereshkova a few weeks before their space mission, 1 June 1963.

Seeing her propaganda potential – the daughter of a collective farm worker who’d died in the Winter War – Khrushchev confirmed her selection. (Tereshkova became a member of the Communist Party in 1962).

After the successful launch of Vostok 5 on 14 June 1963 by male cosmonaut, Valery Bykovsky, Tereshkova’s spacecraft Vostok 6 lifted-off on 16 June, her radio call sign ‘Chaika‘ (‘seagull’). She was promoted to Captain in the Soviet Air Force mid-spaceflight.

3. It was falsely claimed she’d been too ill and lethargic to conduct planned tests on board

During her flight, Tereshkova maintained a flight log and performed various tests to collect data on her body’s reaction to spaceflight.

Tereshkova only gave her definitive account about the false claims 30 years after the spaceflight, where she denied having been more ill than might be expected or failing to complete the on-board tests. Her voyage was actually extended from 1 to 3 days at her own request, and the tests had been planned to only be for one day. 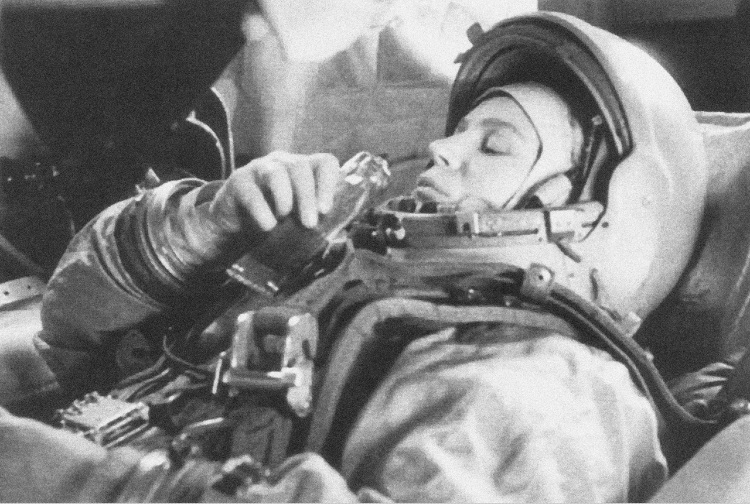 Valentina Tereshkova aboard Vostok 6 in June 1963.

4. It was also falsely claimed she had unreasonably challenged orders

Soon after lift-off, Tereshkova discovered that the settings for her re-entry were incorrect, meaning she would have sped into outer space, rather than back to Earth. She was eventually sent new settings, but space centre bosses made her swear to secrecy about the mistake. Tereshkova says they kept this secret for 30 years until the person who had made the mistake had died.

5. She had dinner with some local villagers after landing

As planned, Tereshkova ejected from her capsule during its descent around 4 miles above the Earth and landed by parachute – near Kazakhstan. She then had dinner with some local villagers in the Altai Krai region who had invited her after helping her out of her spacesuit, but was later reprimanded for violating the rules and not undergoing medical tests first.

6. She was aged only 26 when she made her space flight, receiving many awards and accolades

After her mission, Tereshkova was named a ‘Hero of the Soviet Union’. She never flew again, but became a spokesperson for the Soviet Union. While fulfilling this role, she received the United Nations Gold Medal of Peace. She was also twice awarded the Order of Lenin, and the Gold Star Medal.

Along with the Soviet success of sending the first animal (Laika, in 1957) and Yuri Gagarin becoming the first man in space (1961) Tereshkova’s flight registered another win for the Soviets in the early space race.

7. Khrushchev officiated at her first wedding

Tereshkova’s first marriage to fellow cosmonaut, Andriyan Nikolayev, on 3 November 1963 was encouraged by the space authorities as a fairytale message to the country – Soviet leader Khrushchev officiated at the nuptials. Their daughter Elena was the subject of medical interest, being the first child born to parents who’d both been exposed to space.

However, this state-sanctioned element of her marriage made it hard when the relationship turned sour. The split was formalised in 1982, when Tereshkova married surgeon Yuli Shaposhnikov (until his death in 1999).

8. Despite Tereshkova’s success, it was 19 years before another woman travelled to space

Svetlana Savitskaya, also from the USSR, was the next woman to travel to space – in 1982. Indeed it took until 1983 for the first American woman, Sally Ride, to go to space.

9. She is politically engaged and is a big fan of Putin

Whilst inititally Tereshkova went on to become test pilot and instructor, following Gagarin’s death the Soviet space program was not willing to risk losing another hero and had plans for her in politics. Against her wishes, she was appointed as leader of the Committee for Soviet Women in 1968.

Born in 1937 at the peak of Stalin’s purges, Tereshkova lived through the Soviet Union and its subsequent leaders. Whilst she recognises the Soviet Union made mistakes, Tereshkova maintains “there was a lot of good as well”. She consequently doesn’t have respect for Gorbachev, is fairly indifferent about Yeltsin, but is a big fan of Putin. 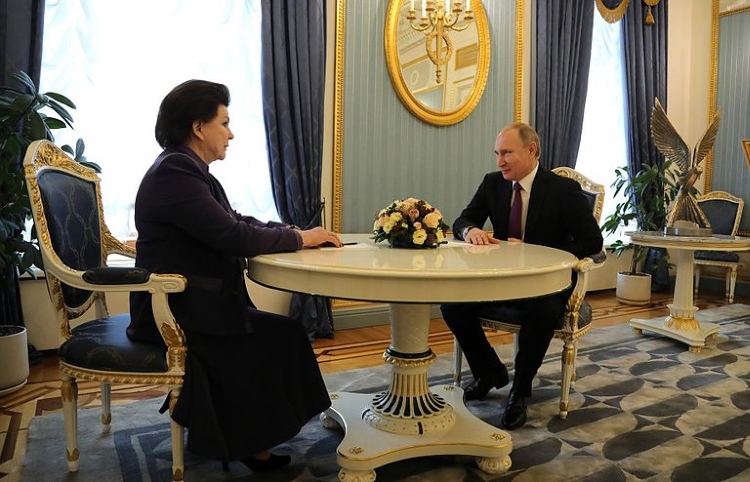 “Putin took over a country that was on the brink of disintegration; he rebuilt it, and gave us hope again” she says, calling him a “splendid person”. It appears Putin is also a fan of hers, congratulating her personally on her 70th and 80th birthdays.

10. She is on record as saying she’d volunteer for a one-way trip to Mars

At her 70th birthday celebrations in 2007, she told Putin “If I had money, I would enjoy flying to Mars”. Reconfirming this aged 76, Tereshkova said she’d be happy if the mission turns out to be a one-way trip – where she’d end her life in a tiny colony with a few other Mars dwellers, living on supplies sporadically ferried from Earth.

“I want to find out whether there was life there or not. And if there was, then why did it die out? What sort of catastrophe happened? …I am ready”. 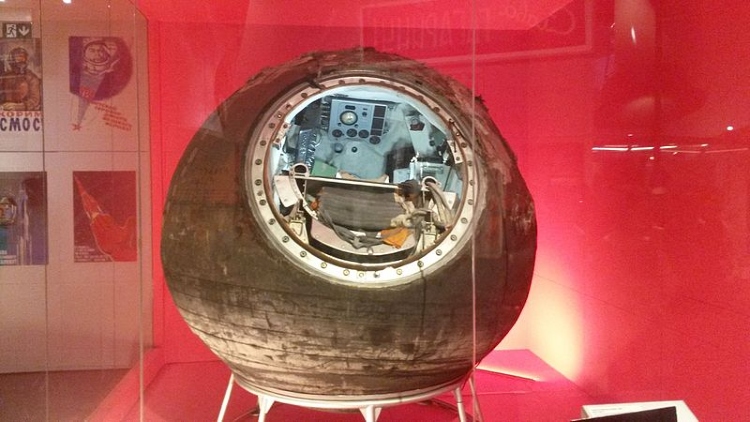 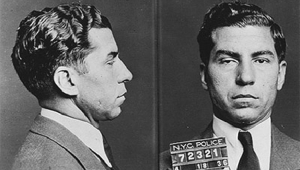 10 of the Most Infamous Mob Bosses in History 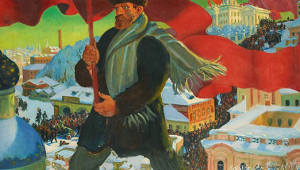 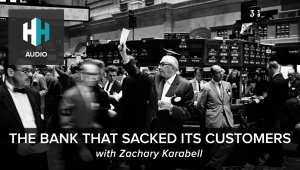 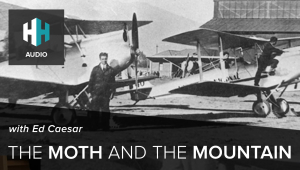 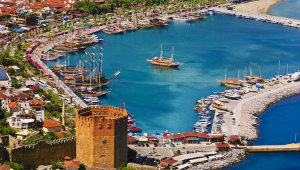