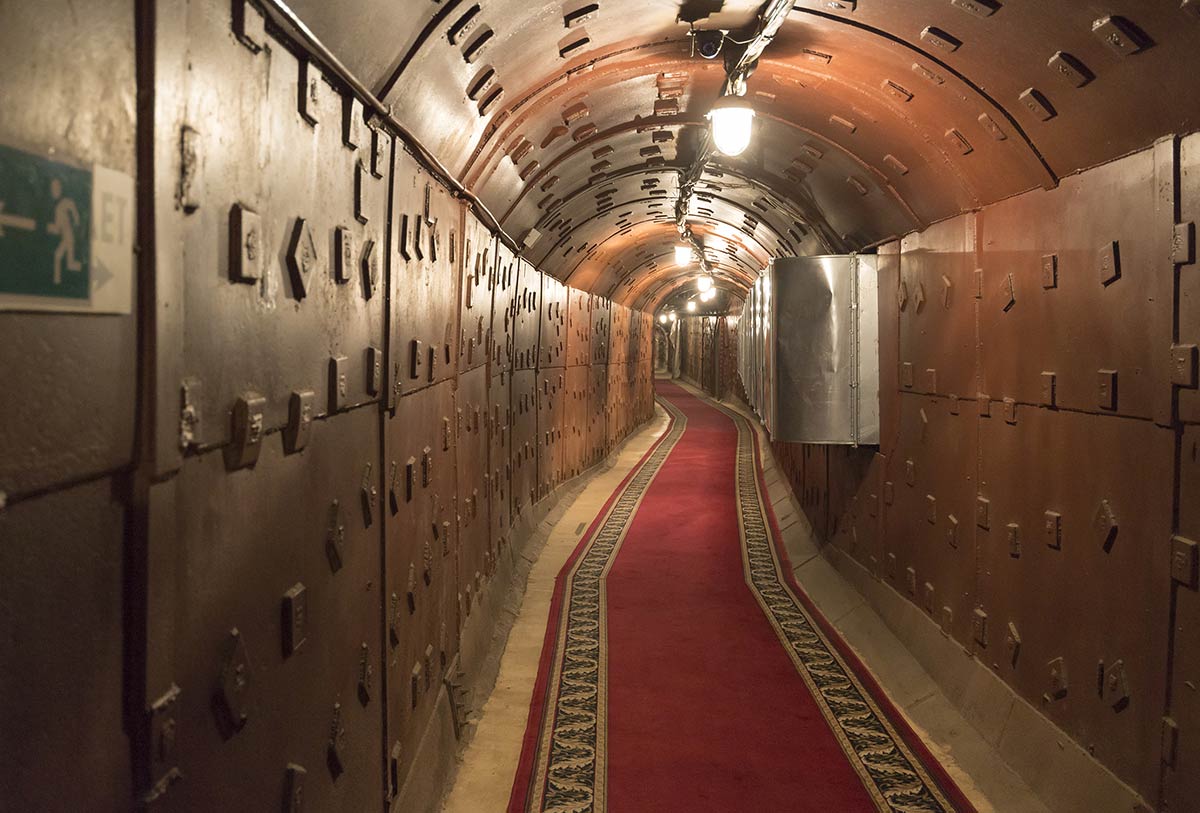 On 16 July 1945, the first atomic bomb was detonated, ushering the world into a new era. Ever since, fears of complete nuclear annihilation have lingered over human civilisation.

Bunkers could be the best bet for individuals to survive a devastating nuclear event. They are often designed to withstand massive explosions and to provide cover against any potential outside force that could harm the people inside.

Here are 10 Cold War nuclear bunkers around the globe. 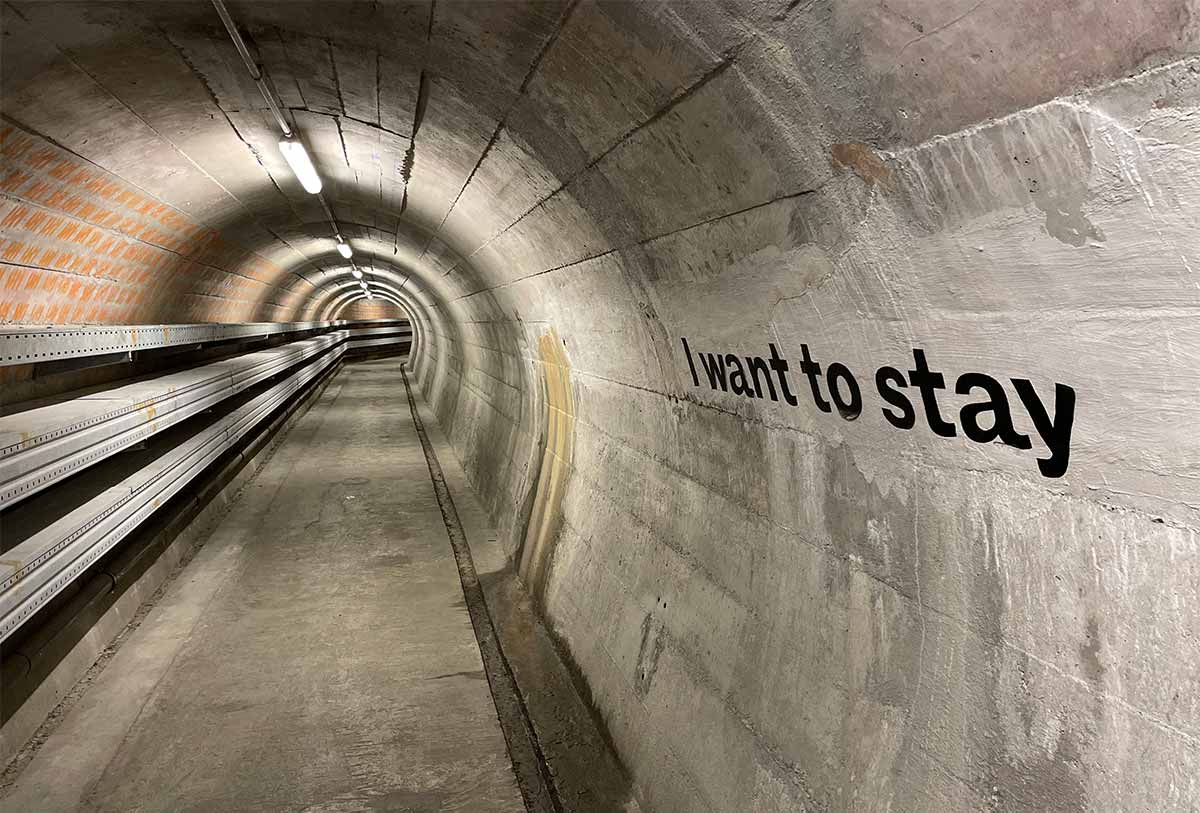 Switzerland is known for its cheese, chocolate and banks. But equally remarkable are Swiss bunkers, which are capable of housing the country’s entire population in the case of a nuclear disaster. One of the most impressive is the Sonnenberg bunker, which was formerly the largest public fallout shelter in the world. Built between 1970 and 1976, it was designed to house up to 20,000 people. 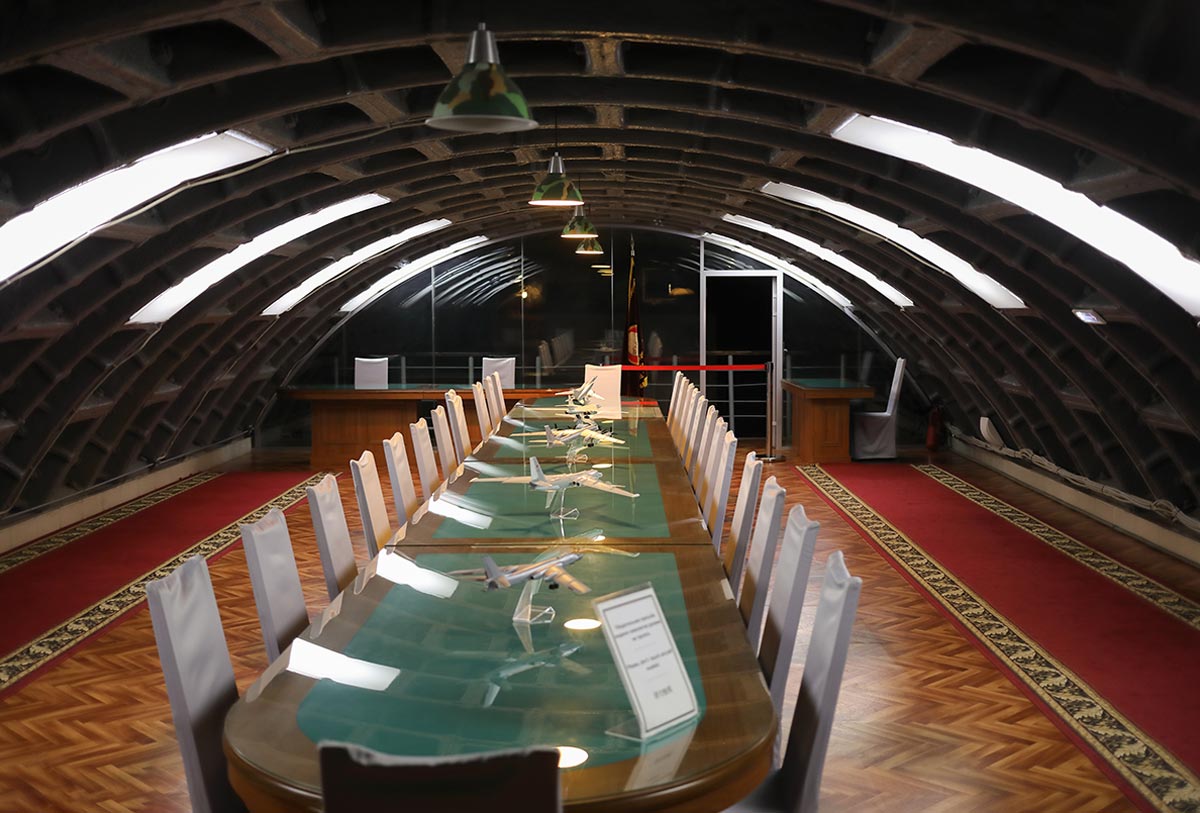 This Soviet bunker was built 65 meters beneath Moscow in 1951 and finished in 1956. In the case of a nuclear attack around 600 people could take shelter for 30 days, thanks to the bunker’s stockpile of food, medicine and fuel. Workers were able to commute to the complex by using a secret midnight train that ran from Taganskaya metro station. The facility was declassified by Russia in 2000 and opened to the public in 2017. 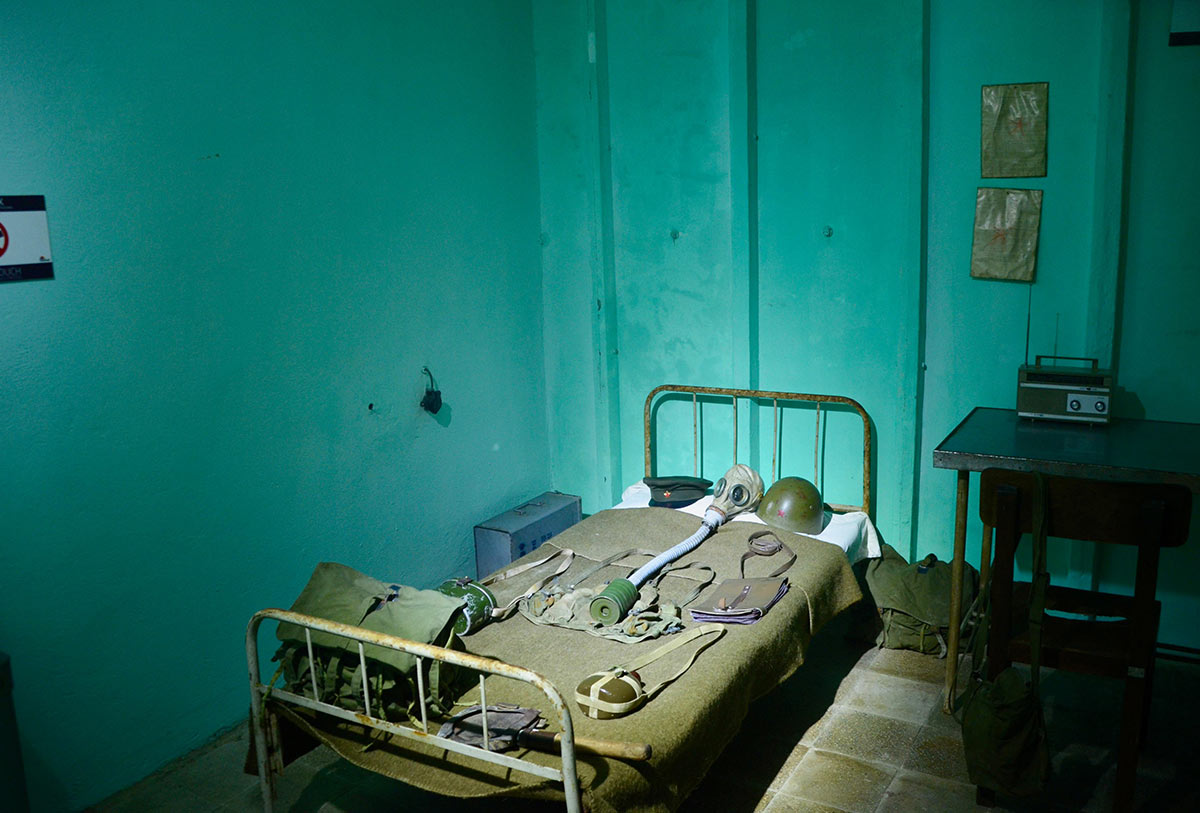 In the 20th century, Enver Hoxha, the Albanian communist dictator, built a massive amount of bunkers in a process known as “bunkerization”. By 1983 around 173,000 bunkers were dotted all across the country. The Bunk’Art was designed to house the dictator and his cabinet in the case of a nuclear attack. The complex was extensive, covering 5 stories and over 100 rooms. These days it has been transformed into a museum and art centre. 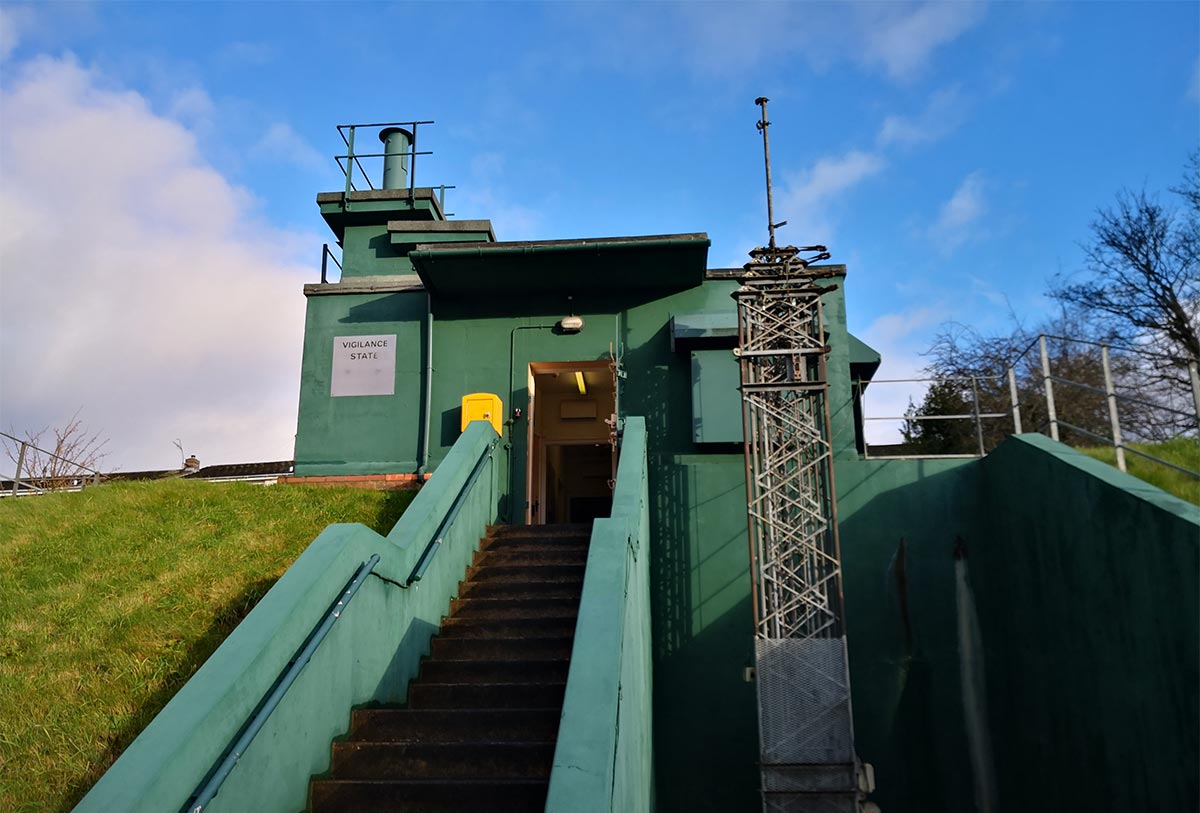 Completed in 1961 and operational until the 1990s, the York Cold War Bunker is a semi-subterranean, two-storey facility designed to monitor fallout following a hostile nuclear strike. The idea was to warn the surviving public about any approaching radioactive fallout. It served as the regional headquarters and control centre of the Royal Observer Corps. Since 2006 it has been open to visitors. 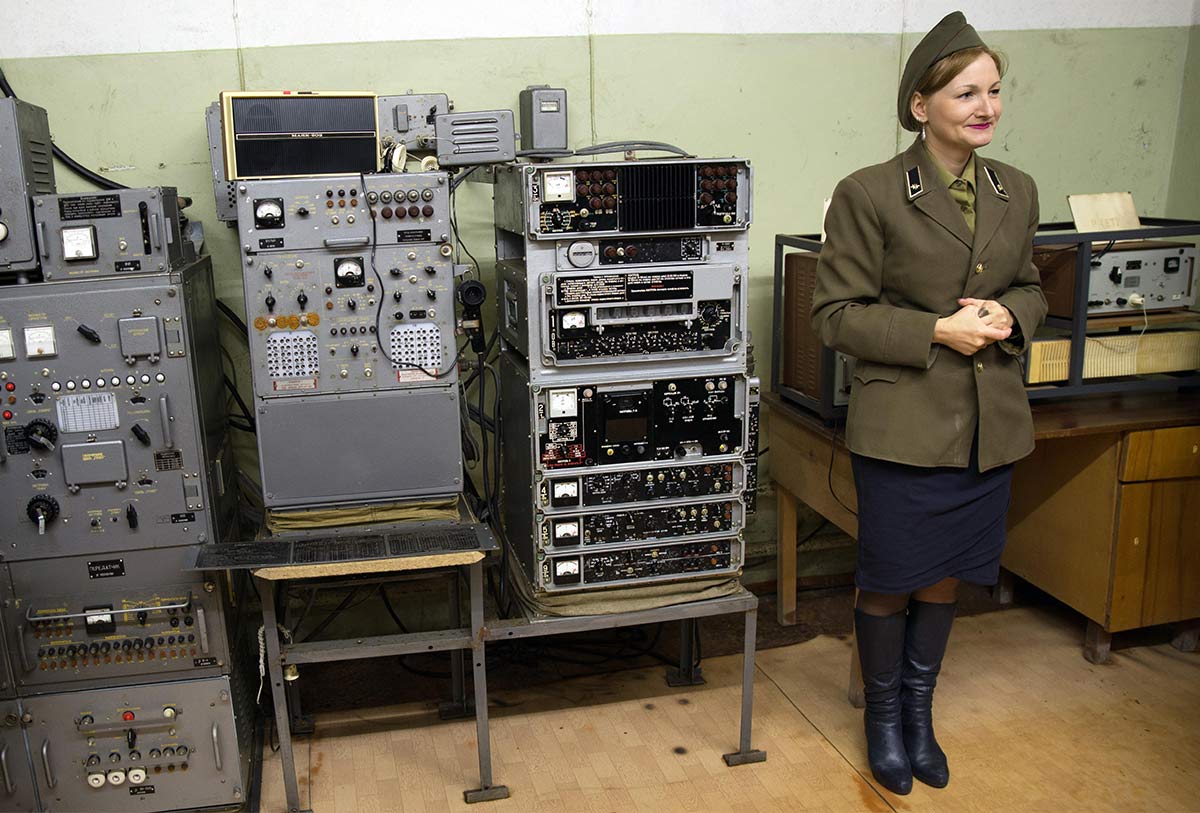 This formerly top-secret bunker was built in rural Līgatne in the Baltic country of Latvia. It was meant to serve as a shelter for Latvia’s communist elite during a nuclear war. The bunker was equipped with enough supplies to survive for several months following an attack from the West. Today, it serves as a museum displaying an array of Soviet memorabilia, items and accessories. 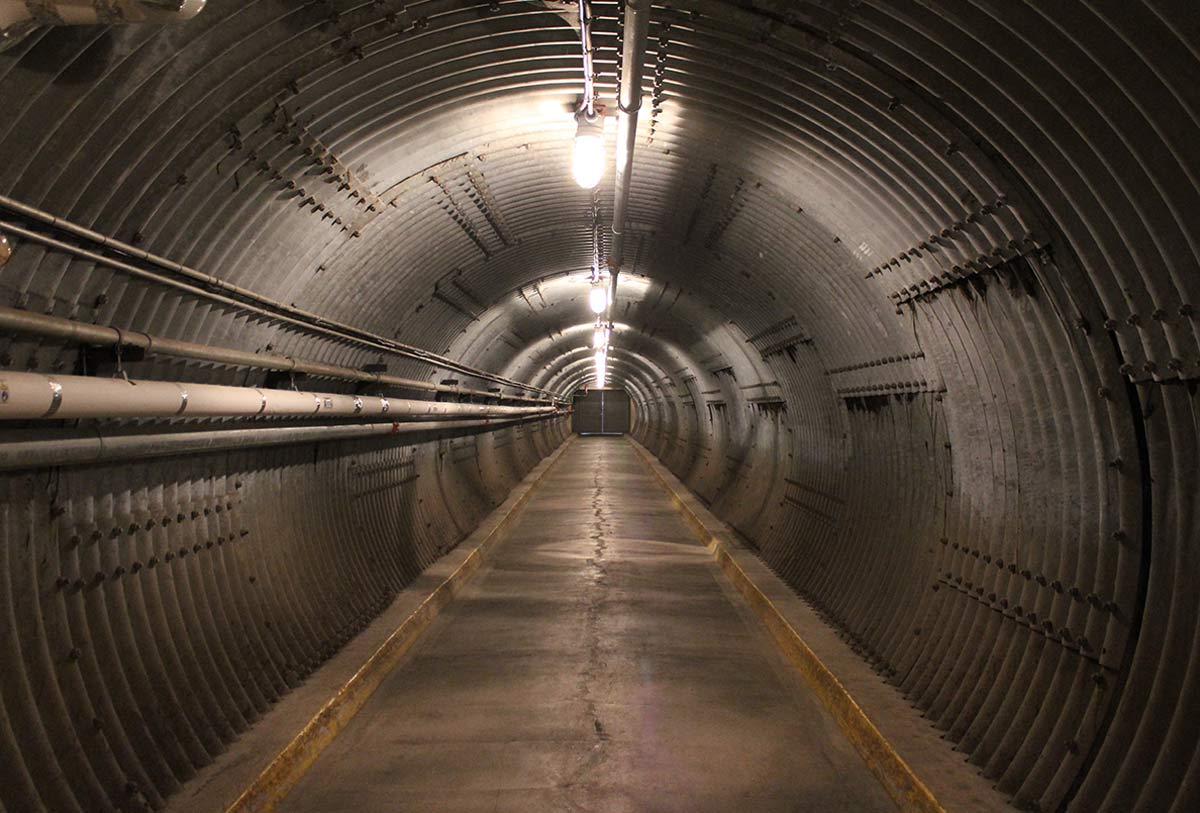 Entrance tunnel for the Diefenbunker, Canada

Around 30km west of Ottawa, Canada, one can find the entrance to a massive four-storey, concrete bunker. It was constructed as part of a larger program called the Continuity of Government plan, which was meant to enable the Canadian government to function following a Soviet nuclear attack. The Diefenbunker was able to house up to 565 people for a month before having to be resupplied from the outside world. It was decommissioned in 1994 and reopened two years later as a museum. 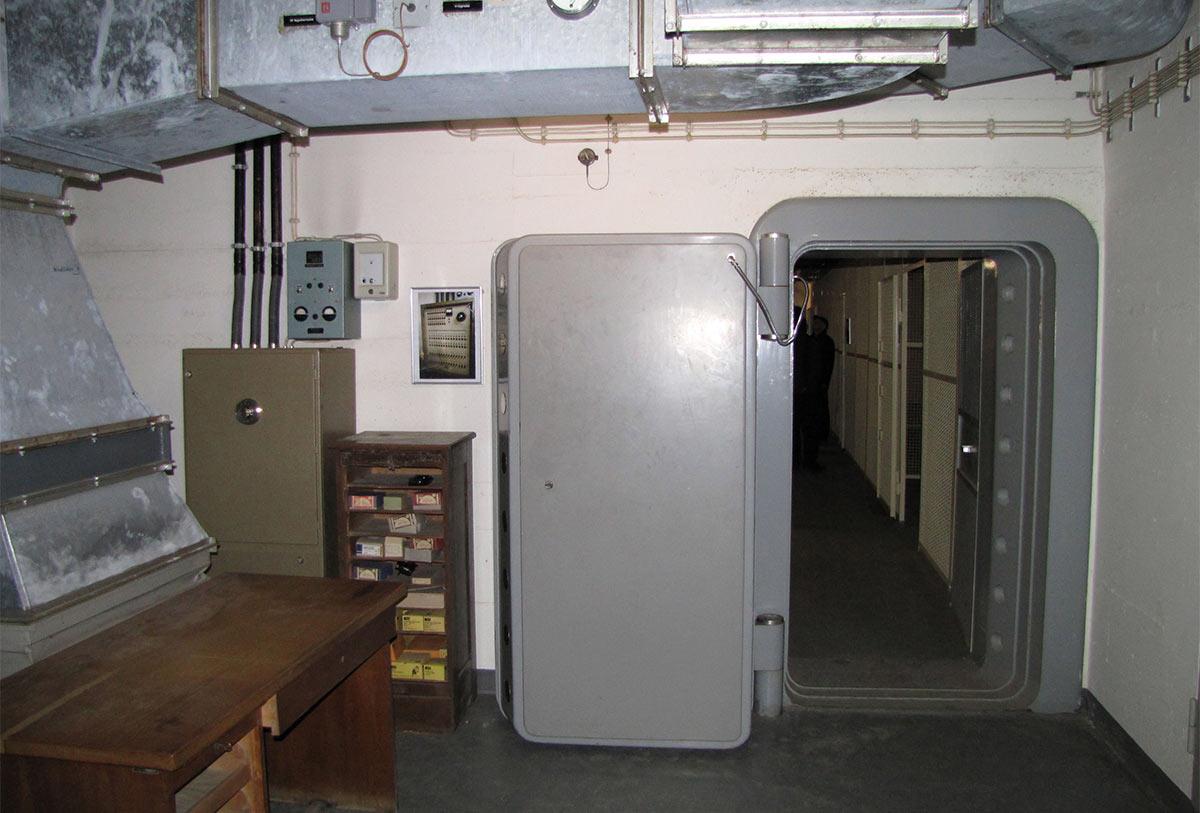 Bunker of the Deutsche Bundesbank in Cochem: Entrance to the big vault

In the early 1960s, the German Bundesbank decided to build a nuclear fallout bunker in the quaint village of Cochem Cond. From the outside, a visitor is greeted by two innocent-looking German houses, but underneath there was a facility that was meant to house West German banknotes that could be used during an economic attack from the east.

West Germany was worried that before a full-scale invasion by the Eastern Bloc, economic attacks aimed at devaluing the German Mark would take place. By the time the bunker was decommissioned in 1988 it contained 15 billion Deutsche Mark. 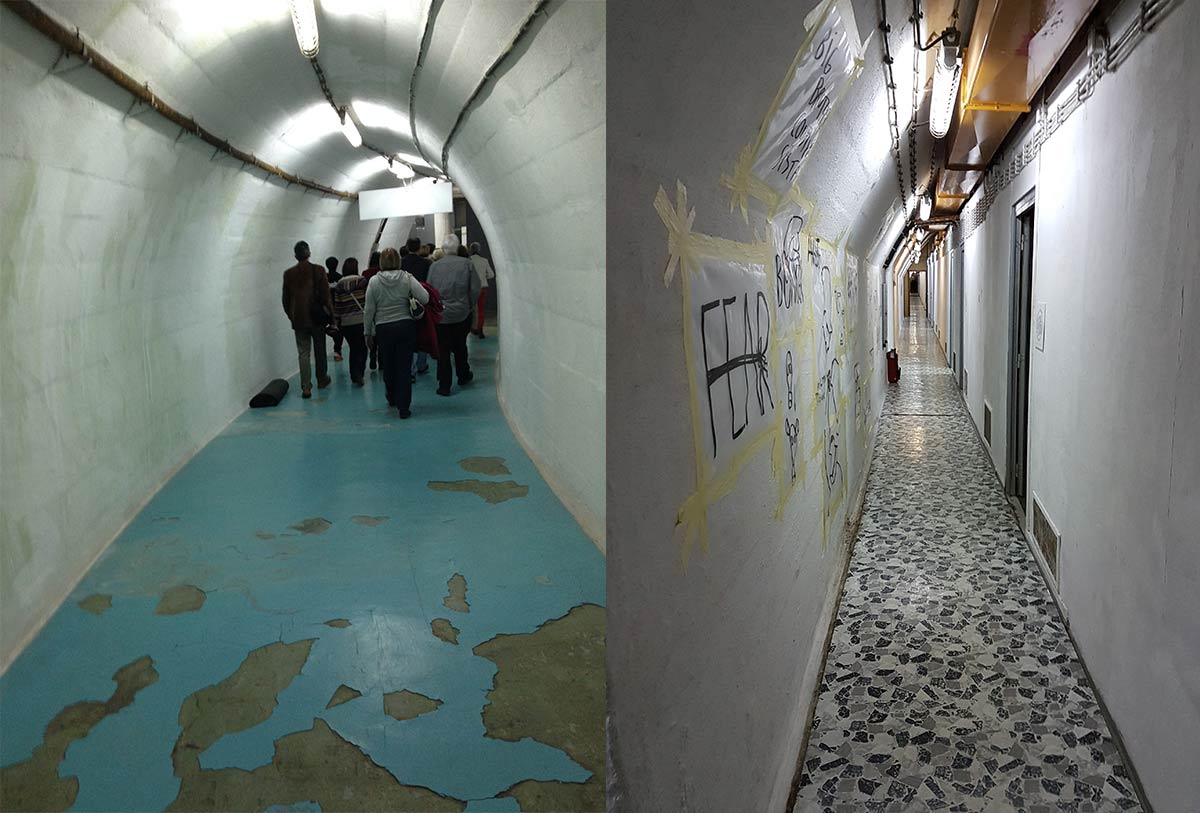 This top-secret bunker was commissioned by the Yugoslavian communist dictator Josip Broz Tito in 1953. Built near Konjic, in modern Bosnia and Herzegovina, the underground complex was meant to house the dictator and 350 of the most important military and political personnel in the country, with enough supplies to house them for six months if needed. Building the ARK D-0 was not cheap and a lot of workers perished. According to some witnesses, not a single shift passed without at least one fatality. 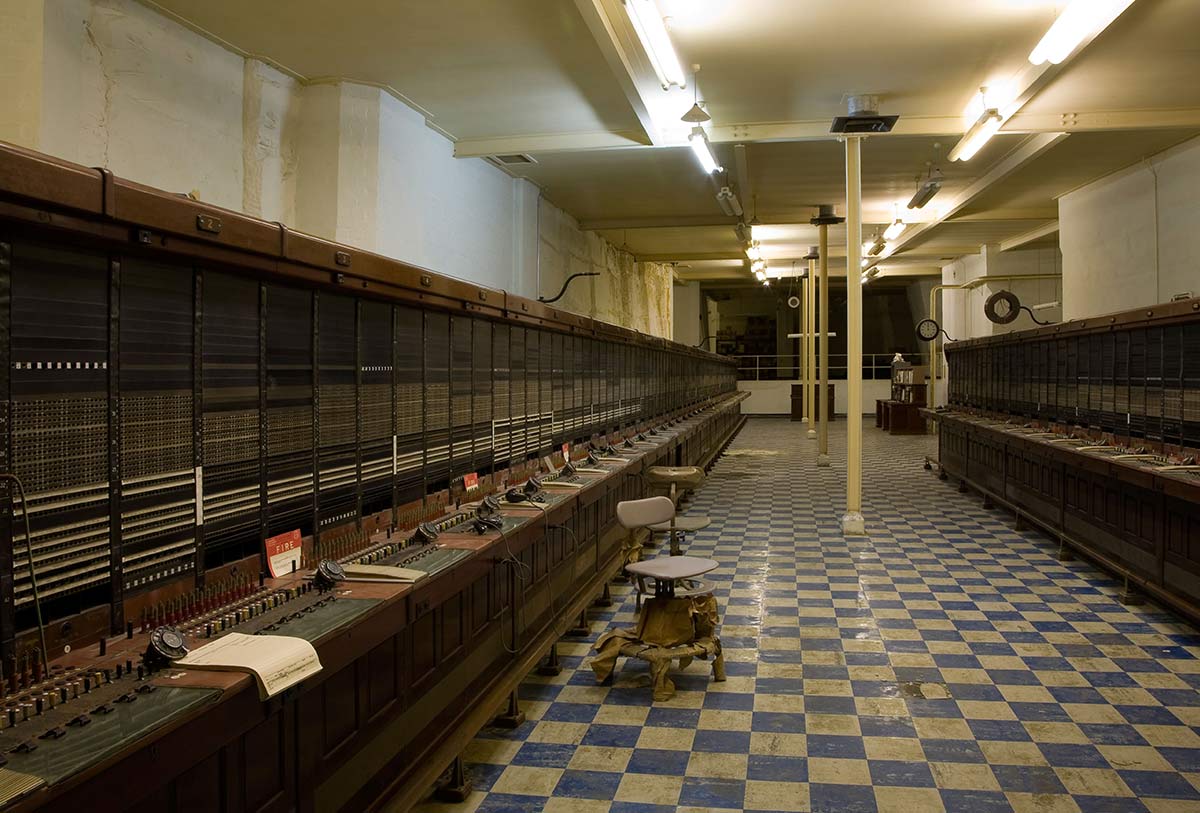 Located in Corsham, England, the Central Government War Headquarters was originally designed to house the UK government in the case of a nuclear war with the Soviet Union. The complex was able to house up to 4000 people, including civil servants, domestic support staff and the entire Cabinet Office. The structure became quickly outdated, with the development of new contingency plans by the UK government and the invention of intercontinental ballistic missiles.

Following the Cold War, part of the complex was used as a wine storage unit. In December 2004 the site was finally decommissioned and put up for sale by the Ministry of Defence.

10. Hospital in the Rock – Budapest, Hungary 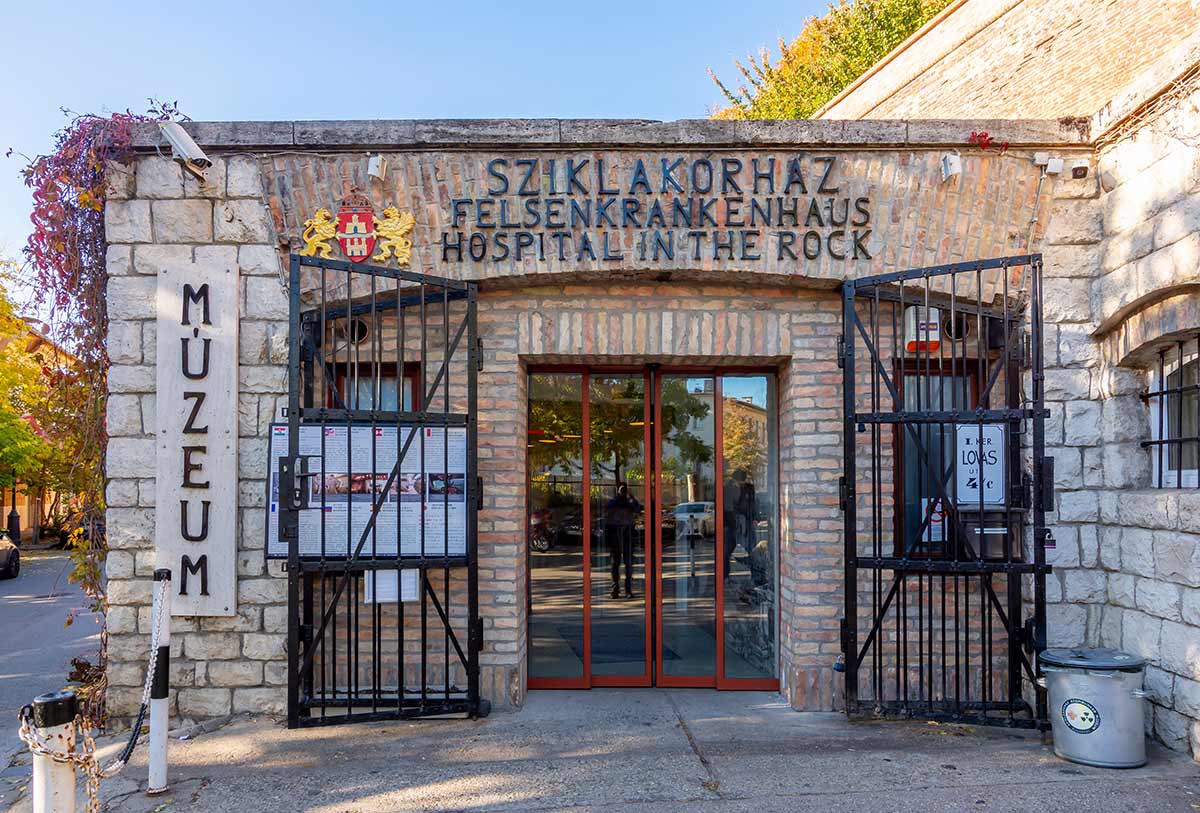 Hospital in the Rock museum at Buda castle, Budapest

Built in preparation for World War Two in the 1930s, this Budapest bunker hospital was kept running in the Cold War period. It was estimated that inside the hospital around 200 doctors and nurses could survive for 72 hours following a nuclear strike or chemical attack. In the present day, it has been turned into a museum showcasing the site’s rich history.