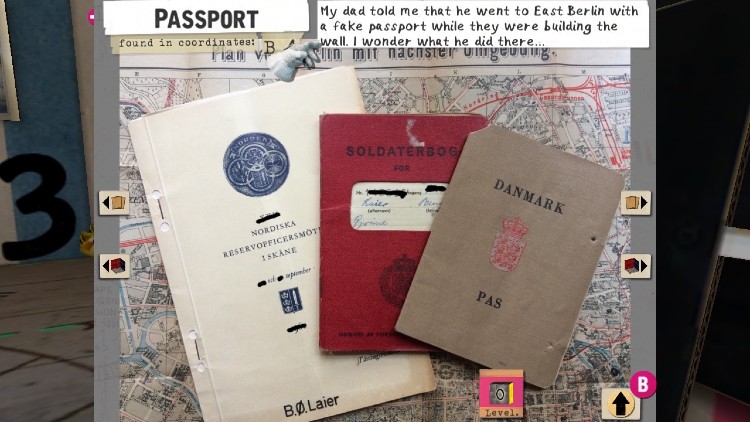 30 years on from the end of the Cold War, the conflict continues to captivate us. Most video games about the Cold War are first-person shooters. In the Call of Duty series, you typically play as soldiers from the USA, UK and Russia.

These games can allow for complex morality and psychological depth. However, these elements have tended to be secondary to warfare. Cosmic Top Secret, released in May 2021 (on Playstation 4, Xbox One and Nintendo Switch), is a novel and challenging game in the Cold War genre. 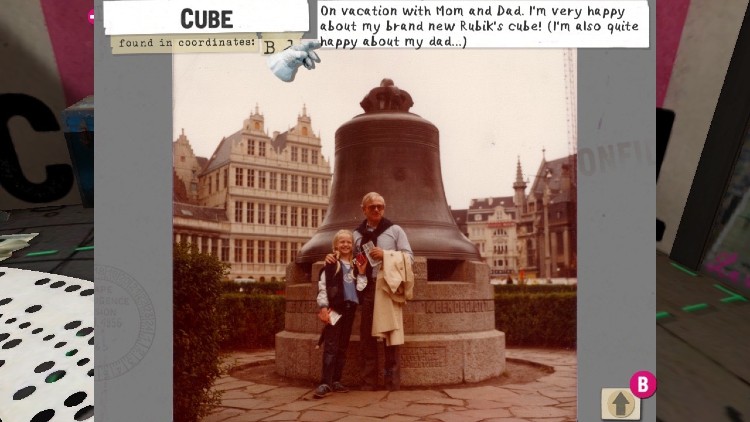 Cosmic Top Secret tells the autobiographical story of “T” (Trine Laier, the game’s lead developer) and her journey to try and uncover more about her parents’ involvement with the Danish Intelligence Service during the Cold War. This unusual game needed official security clearance to be published. Its name actually alludes to NATO’s highest level of classification for sensitive information.

Cosmic Top Secret merges reality and fantasy, its narrative unfolding in an abstract papercraft world. Players flick, roll and glide their way across six levels as T, uncovering clues and completing secret dossiers by gathering as many as 400 items.

The game yields fascinating insights into history via a range of personal and classified documents. It is artistically innovative, with elements familiar from documentaries. The game has won several awards and inspired an event at the Cold War Museum of Denmark. 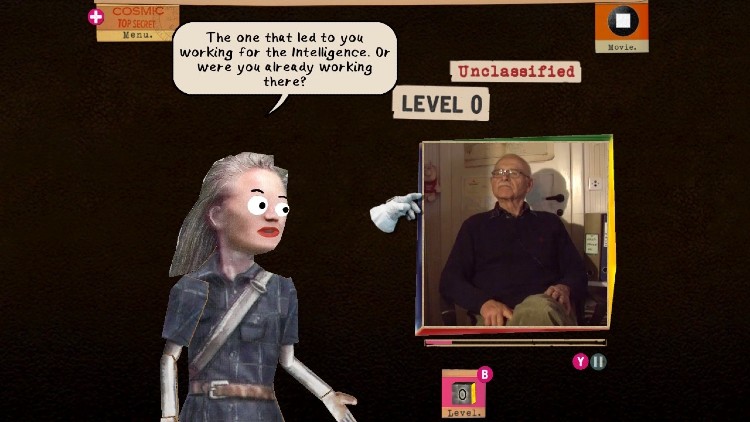 What is most intriguing about Cosmic Top Secret is how it explores the ways geopolitical and interpersonal conflict can merge. Though the game focuses on T’s dad and his role as a spy in the Cold War, it also investigates the tensions between daughter and father and the lasting mental impact of conflict.

The game is particularly effective in conveying the psychological impact of not just the Cold War, but experiencing any conflict. At the end of the surreal first level, T has gone with her dad for orienteering practice.

This is a form of intelligence training, with elements of combat. As T, you follow a route, checking off checkpoints as you go and finding items and information (via conversations with others who have worked for the State) and eventually meet with T’s father at the end. 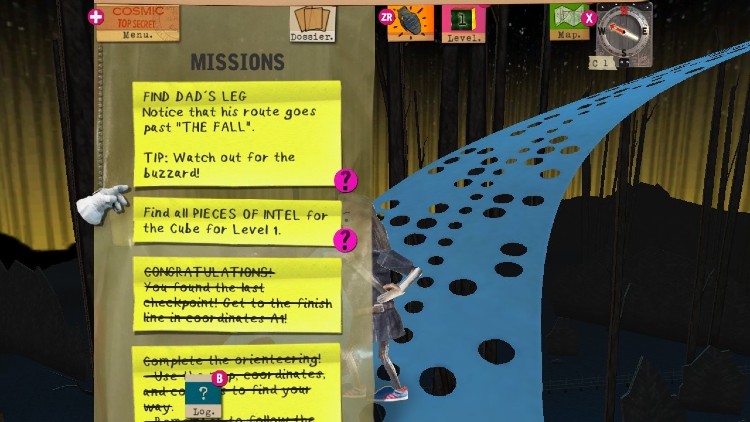 Though T’s father has lost his leg, he is not bothered. He is more frustrated by T’s insistence on retracing their route in order to find the leg. Finding the leg is not that difficult. Rather, reaching it is. You must delicately direct T up higher and higher, along twisting and turning punched paper trails.

Often, you will fall from great heights, and have to start over. It is night time. Eerie, unsettling music plays. You must protect yourself from becoming prey to a buzzard that circles above, as you ascend towards the leg. In this segment, Laier portrays the psychological pressures of the indirect Cold War; the feelings of anxiety, paranoia and suspicion.

She also portrays the psychological trauma of conflict; the dark places in the mind which are difficult to go to, and the non-linear nature of mental health. 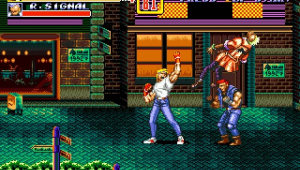 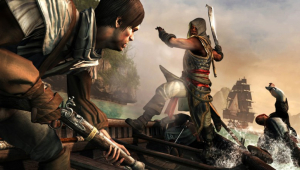 How the Haitian Revolution is Depicted on Screen, From Hollywood to Assassin’s Creed