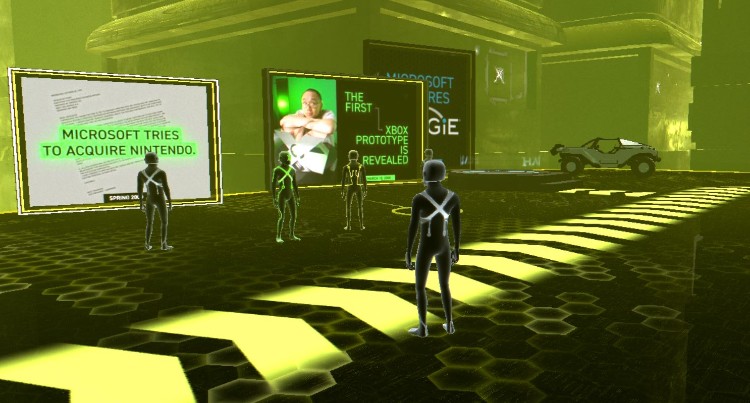 Microsoft have opened the doors to a virtual museum that celebrates key moments in the short history of Xbox and its four generations of games consoles.

As part of a series of 20th anniversary announcements and celebrations, the entirely browser-based experience invites users to ponder major news stories, antiquated commercials and a selection of personal stats.

The original Xbox launched on 15 November 2001. Over the subsequent 20 years, the video game brand owned by Microsoft has released four more consoles. In recent years, Xbox has decentralised its hardware from its branding in favour of game and service initiatives like Xbox Game Pass and cloud gaming.

The museum is an exercise in flexing the Xbox brand while providing an intriguing example of a virtual museum that is browser-based and on the subject of video games. (Virtual museums aren’t entirely novel.) Players can navigate the virtual space and learn about different aspects of Xbox’s past.

The museum is split into sections devoted to the stories and games relating to each console. There are 3D models from games like Halo and Gears of War, while Halo itself has its own virtual space. Meanwhile the Xbox 360 area alludes to the infamous ‘Red Ring of Death’ error which caused widespread failures. 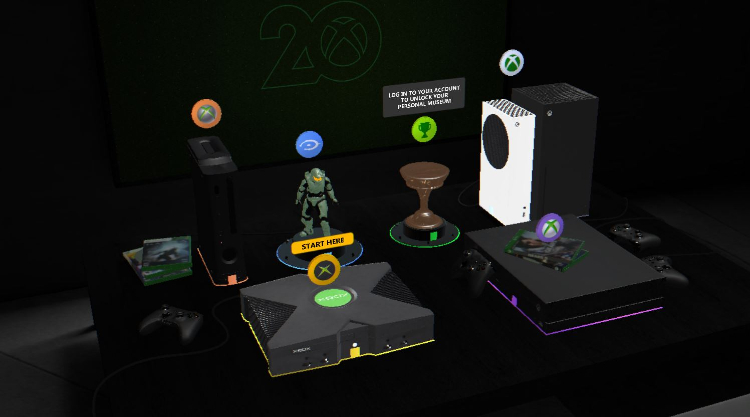 Each player has a personal museum with stats relating to their most-played game, when they first signed into Xbox Live and on what console. It invites players to indulge in nostalgia by reminding them of the first game they played while signed in to Xbox Live, and their first achievement. 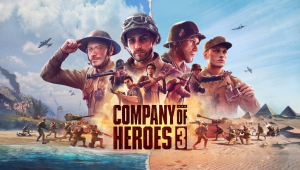 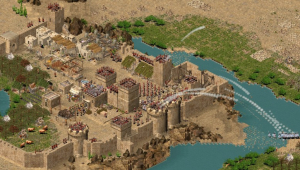