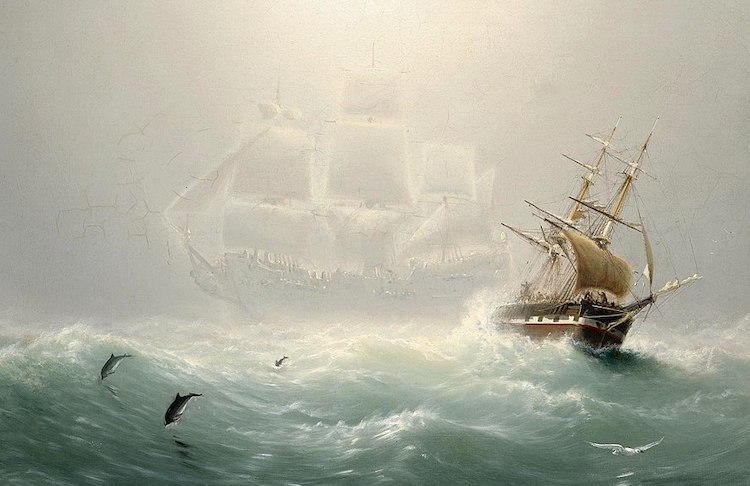 Seafaring has always been a dangerous game: lives can be lost, disasters can strike and even the hardiest ships can sink. In some instances, vessels are found after tragedy has hit, adrift across the ocean with their crew members nowhere to be seen.

These so-called ‘ghost ships’, or vessels discovered without a living soul on board, have featured in sailor’s tales and folklore for centuries. But that’s not to say stories of these unmanned ships are all fictional – far from it.

The infamous Mary Celeste, for example, was found sailing across the Atlantic in the late 19th century without a crew member in sight. The fate of its passengers has never been confirmed.

More recently, in 2006, a vessel labelled Jian Seng was discovered by Australian officials, yet it had no crew on board and no evidence of its existence could be found the world over.

Here are 6 terrifying tales of ghost ships from throughout history.

The story of the Flying Dutchman is one that has been embellished and exaggerated for centuries. Probably closer to folklore than reality, it’s nonetheless a fascinating and much-famed ghost ship tale.

One of the most popular versions of the Flying Dutchman tale relays that in the 17th century, the vessel’s captain, Hendrick Vanderdecken, sailed the ship into a deadly storm off the Cape of Good Hope, vowing to defy God’s wrath and continue on his voyage.

The Flying Dutchman then suffered a collision and sank, the story goes, with the ship and its crew forced to sail the region’s waters for eternity as punishment.

The myth of the cursed ghost ship became popular again in the 19th century, when a number of vessels recorded supposed sightings of the ship and its crew off the Cape of Good Hope.

On 25 November 1872, the British ship Dei Gratia spotted a vessel adrift in the Atlantic, near the Strait of Gibraltar. It was an abandoned ghost ship, the now infamous SV Mary Celeste.

The Mary Celeste was in relatively good condition, still under sail, and plenty of food and water were found on board. And yet none of the ship’s crew could be found. The vessel’s lifeboat was gone, but after a thorough investigation, there seemed no apparent explanation for why the crew had abandoned their ship other than a minor amount of flooding in the hull.

A pirate attack didn’t explain the ship’s missing crew, because its cargo of alcohol was still on board. Perhaps, then, some have speculated, a mutiny took place. Or maybe, and most probably, the captain overestimated the extent of the flooding and ordered the ship to be abandoned.

Sir Arthur Conan Doyle immortalised the tale of the Mary Celeste in his short story J. Habakuk Jephson’s Statement, and it has puzzled readers and sleuths ever since.

Disaster struck the Royal Navy in 1878, when an unexpected blizzard hit southern England out of the blue, sinking the HMS Eurydice and killing more than 350 of its crew members.

The vessel was eventually refloated from the seabed, but it was so severely damaged that it couldn’t be restored.

The sad tragedy of the HMS Eurydice later morphed into a curious local legend. Decades after the sinking of the Eurydice in 1878, sailors and visitors reported sightings of the ship’s ghost sailing around the waters off the Isle of Wight, where the ship and its crew perished. 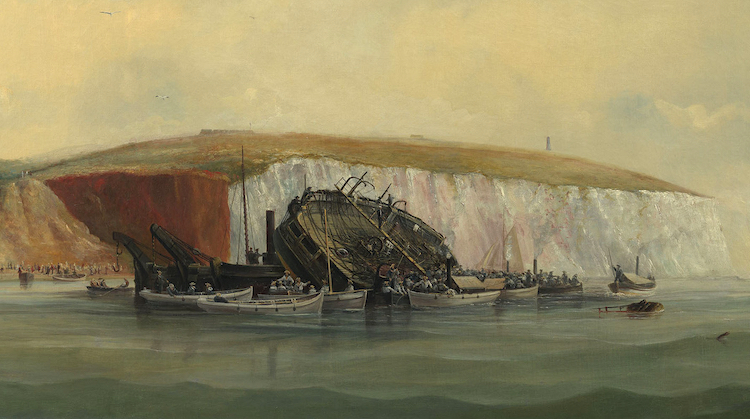 The wreck of Eurydice by Henry Robins, 1878.

“All officers including captain are dead, lying in chartroom and bridge. Possibly whole crew dead.” This was the mysterious message picked up by British vessel the Silver Star in June 1947. The distress signal continued, “I die,” before cutting out.

Upon investigating, the SS Ourang Medan was discovered adrift in the Strait of Malacca, in Southeast Asia. As the SOS message had warned, all of the ship’s crew were dead, apparently with expressions of horror etched across their faces. But there seemed no evidence of injury or reason for their deaths.

It’s since been theorised that the crew of the Ourang Medan were killed by the vessel’s cargo of sulphuric acid. Other rumours involve a secret shipment of Japanese biological weapons accidentally killing the crew.

The reality will likely never be revealed because the crew of the Silver Star evacuated the Ourang Medan swiftly after finding it: they had smelled smoke, and shortly after an explosion sank the vessel.

A month after the merchant vessel Joyita set off on what should have been a short 2-day voyage, it was found partially submerged in the South Pacific. Its 25 crew members were nowhere to be seen.

When discovered on 10 November 1955, the Joyita was in a bad way. Its pipes were corroded, its electronics were poorly wired and it was listing heavily to one side. But it was still afloat, and in fact many said Joyita’s hull design made her practically unsinkable, raising the question of why the ship’s crew had deserted. 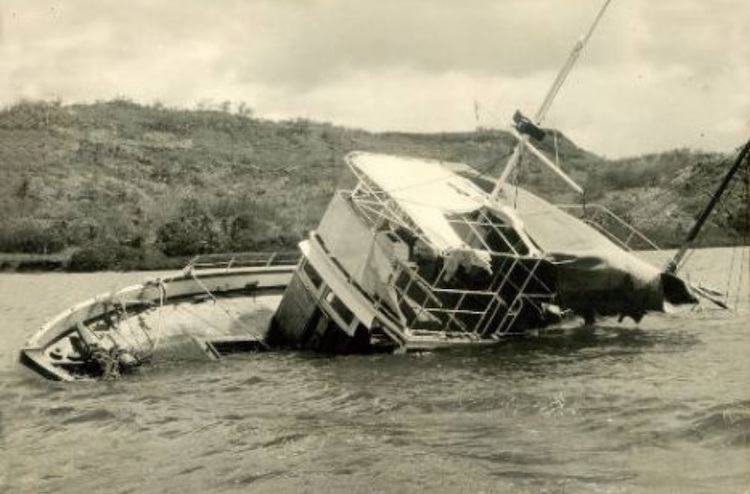 MV Joyita after being found deserted and damaged in 1955.

Various explanations for the crew’s fate have been put forward. One remarkable theory suggests that Japanese soldiers, still active 10 years after World War Two ended, attacked the vessel from a secret island base.

Another explanation posits that Joyita’s captain may have been injured or killed. Without his knowledge of the boat’s ability to stay afloat, minor flooding may have led inexperienced crew members to panic and abandon the vessel.

In 2006, Australian officials discovered a mysterious vessel adrift in the ocean. It had the name Jian Seng emblazoned on its hull, but no one on board.

Investigators found a broken rope attached to the ship, possibly having snapped while towing the vessel. That would explain it being empty and adrift.

But there was no evidence of SOS messages broadcast in the area, nor could officials find any record of a ship named Jian Seng in existence. Was it an illegal fishing vessel? Or perhaps something more sinister? The ship’s purpose remained elusive, and the fate of its crew is still a mystery to this day. 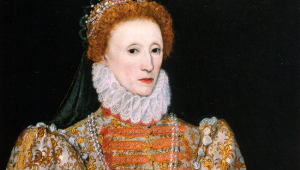 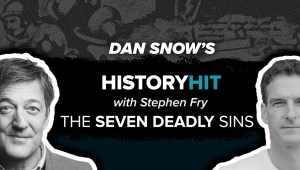 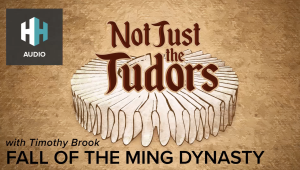 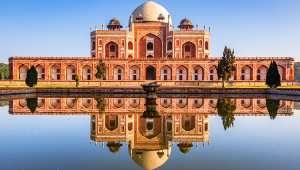 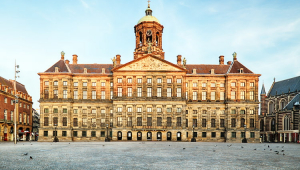