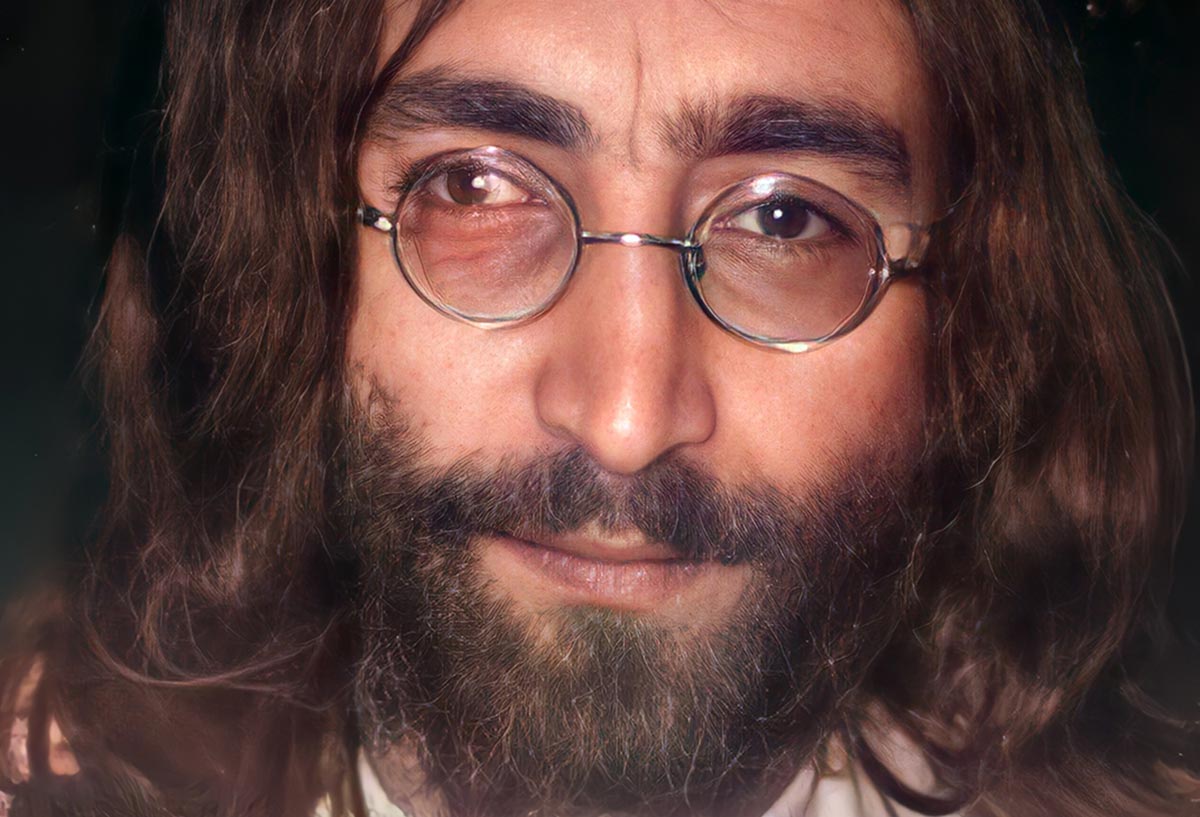 There are only few figures in music history who had an impact equal to that of John Lennon. He was not only a founding member of the most successful band of all time – the Beatles – but his peace activism and solo career cemented him as fixture of pop culture. Born in Liverpool during the Second World War, his writing partnership with Paul McCartney created some of the most recognisable songs of the 20th century. John Lennon promoted peace and pacifism during the Vietnam War, famously angering US President Richard Nixon in the process. The topics of non-violence and love were a regular theme in his interviews and public statements.

Lennon was not only a wordsmith with his lyrical writing but has left us with a multitude of memorable quotes throughout his career until his murder on 8 December 1980 by Mark David Chapman. Here are ten of his greatest. 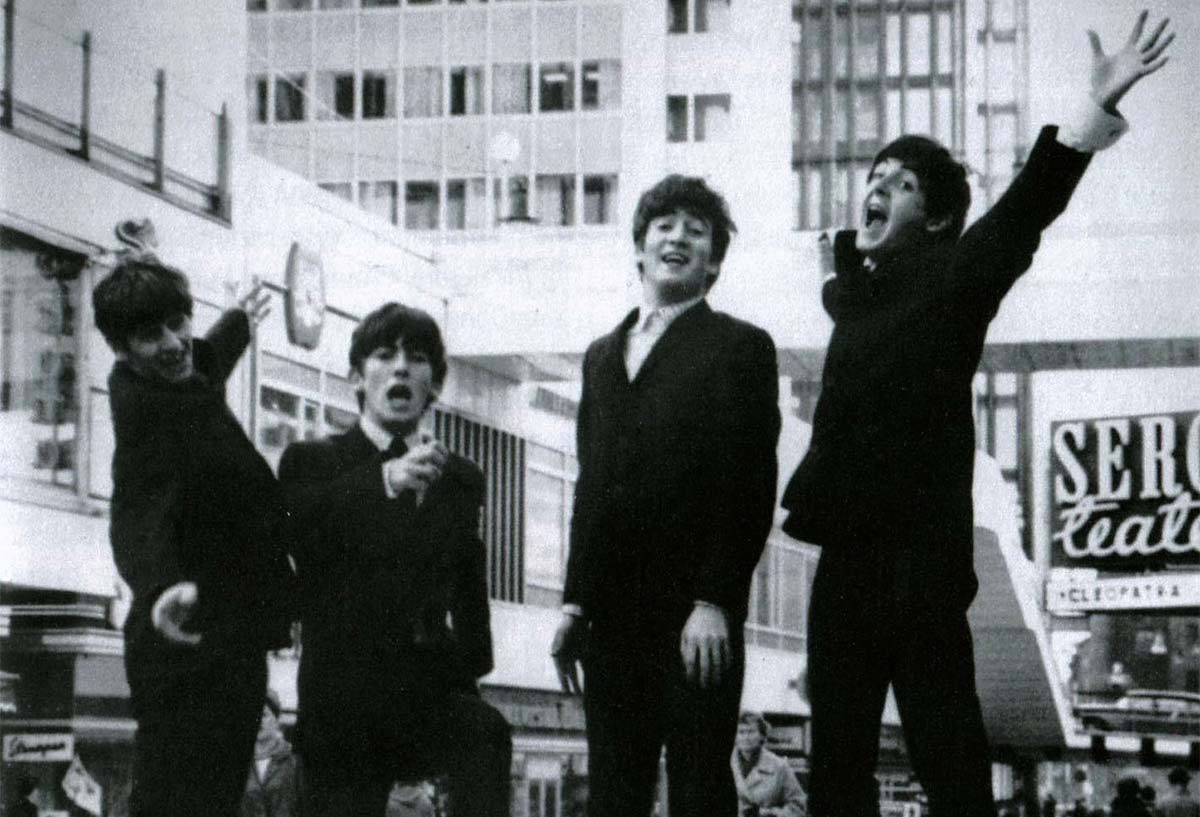 ‘Nothing really affected me until I heard Elvis. If there hadn’t been an Elvis, there wouldn’t have been the Beatles.’ 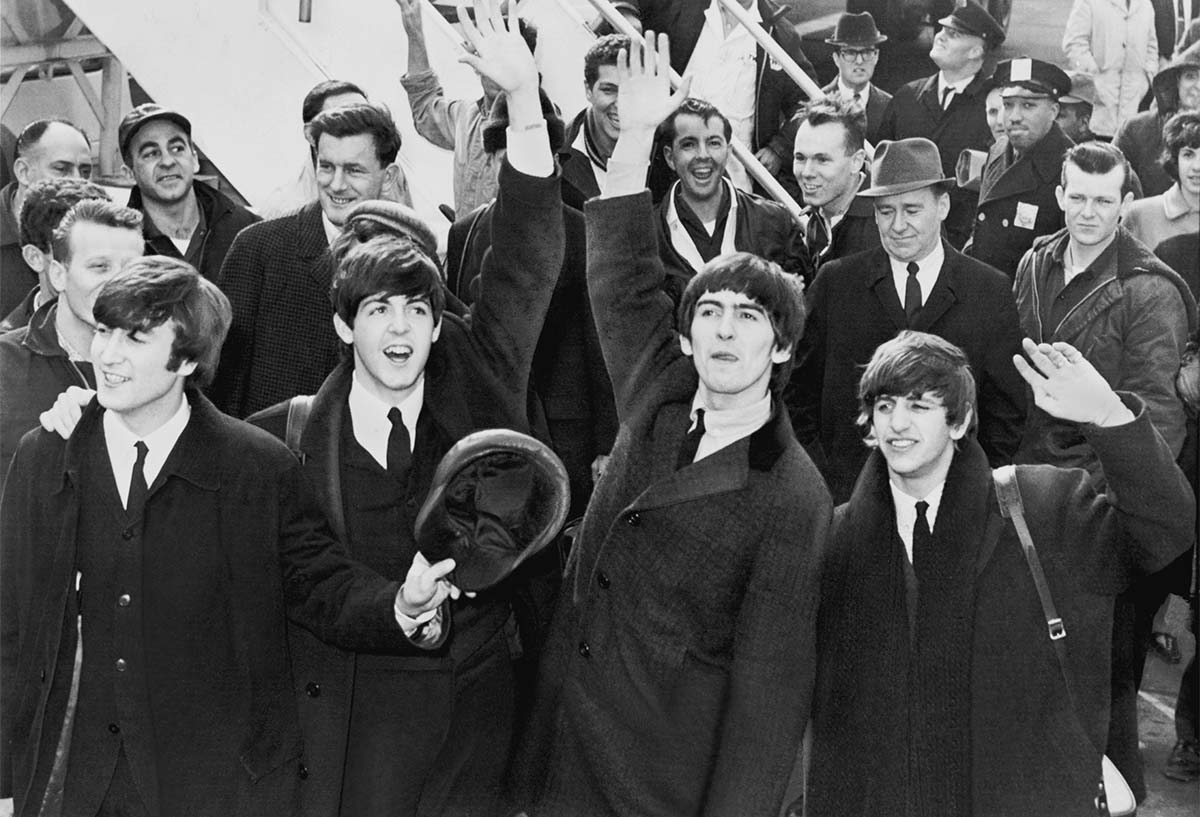 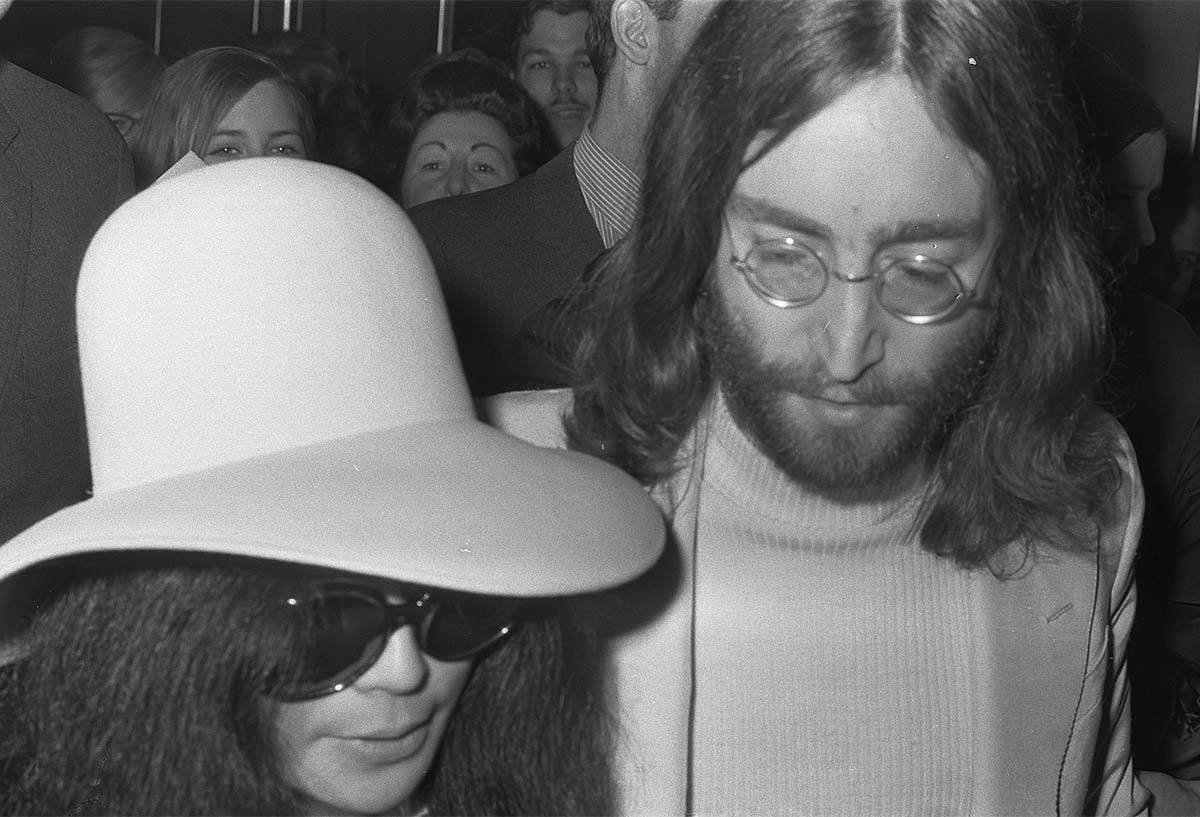 John Lennon and Yoko Ono in the Netherlands, 31 March 1969

‘We’re trying to sell peace, like a product, you know, and sell it like people sell soap or soft drinks. And it’s the only way to get people aware that peace is possible, and it isn’t just inevitable to have violence.’ 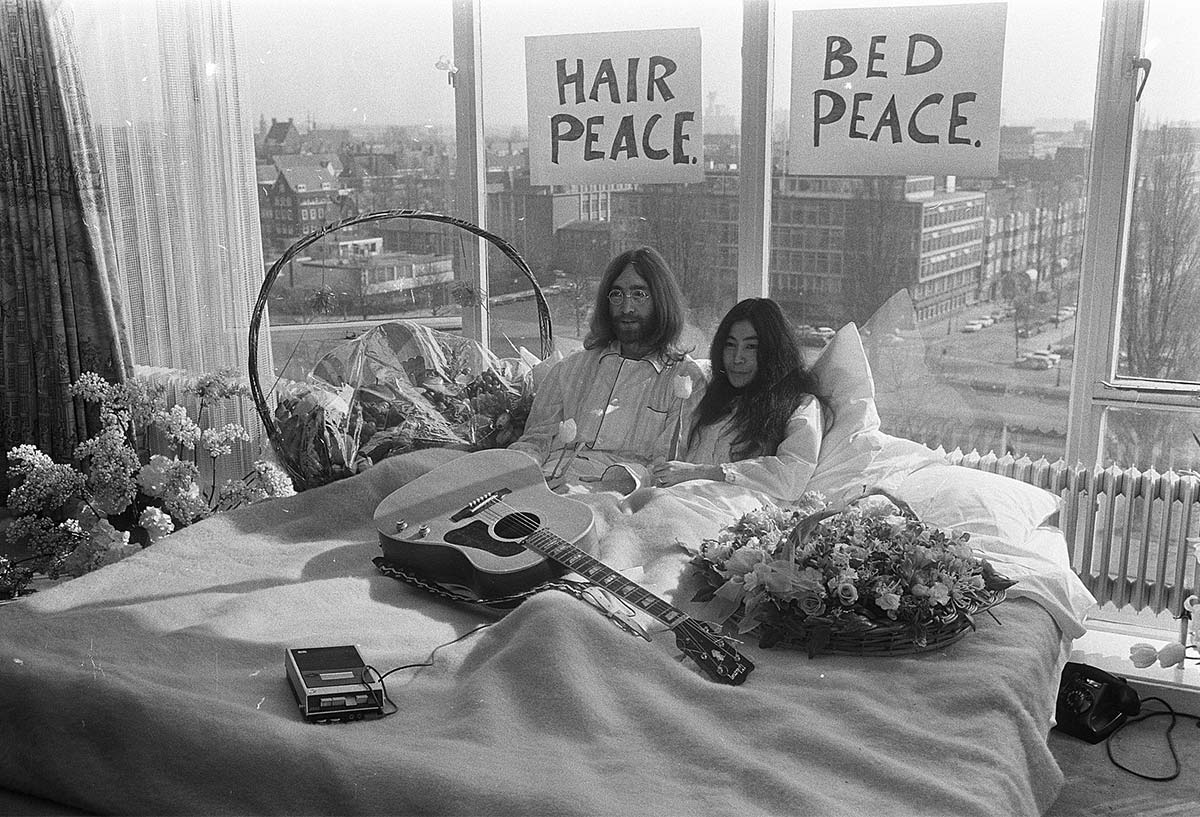 ‘You don’t need anybody to tell you who you are or what you are. You are what you are. Get out there and get peace. Think peace, live peace, and breathe peace and you’ll get it as soon as you like.’ 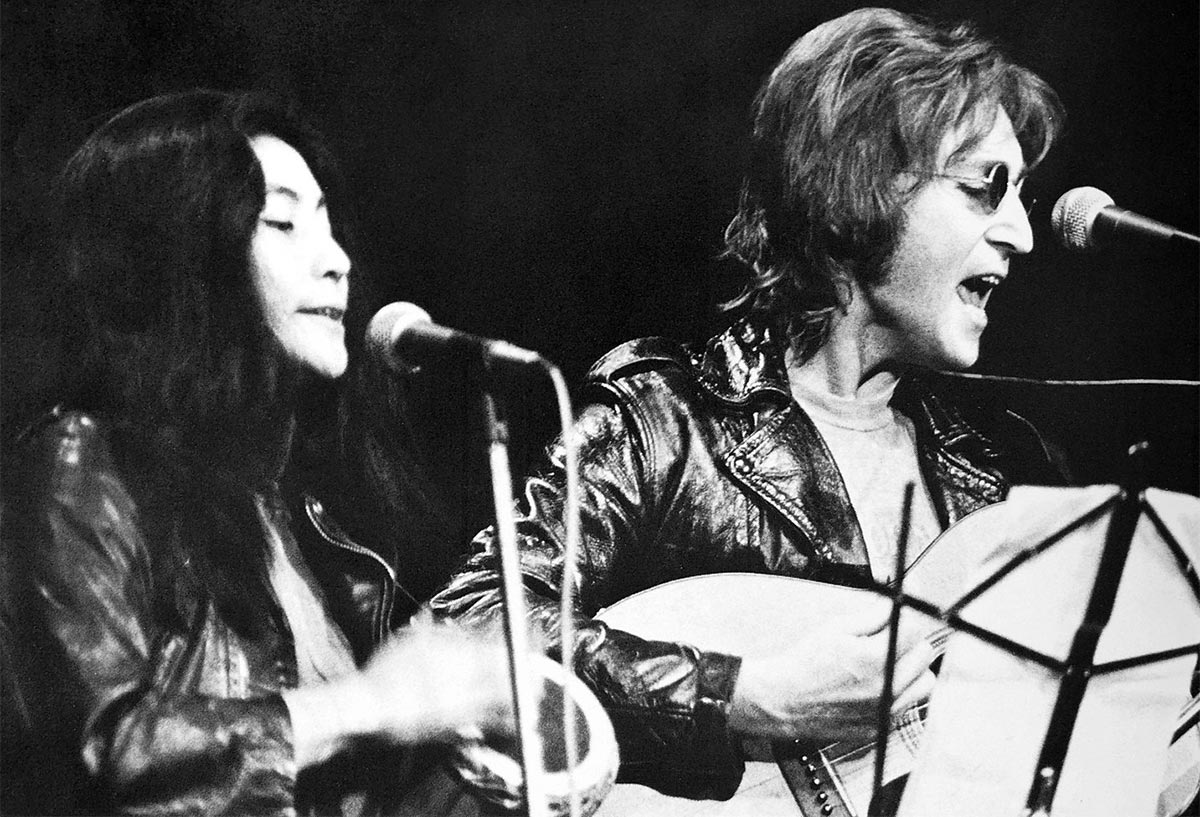 ‘We announce the birth of a conceptual country, NUTOPIA … NUTOPIA has no land, no boundaries, no passports, only people.’ 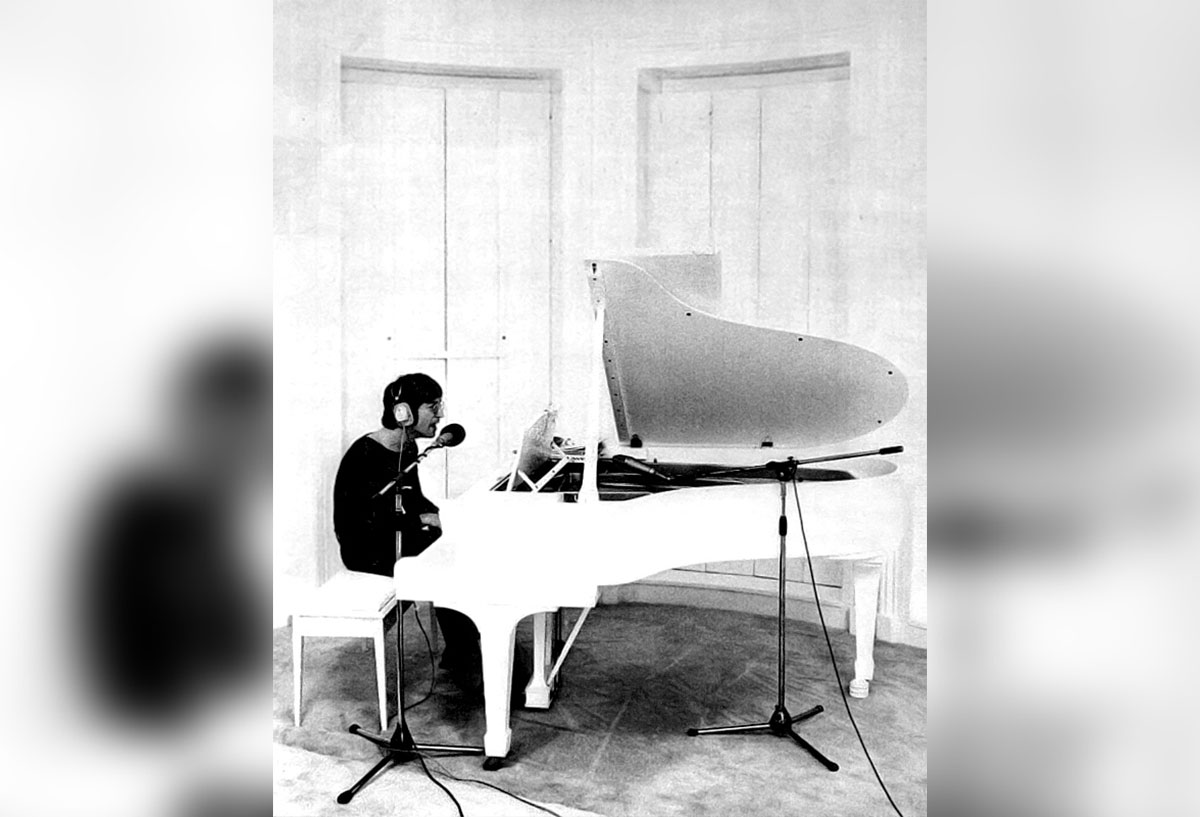 Advertisement for ‘Imagine’ from Billboard, 18 September 1971

‘I don’t mind people putting us down, because if everybody really liked us, it would be a bore.’ 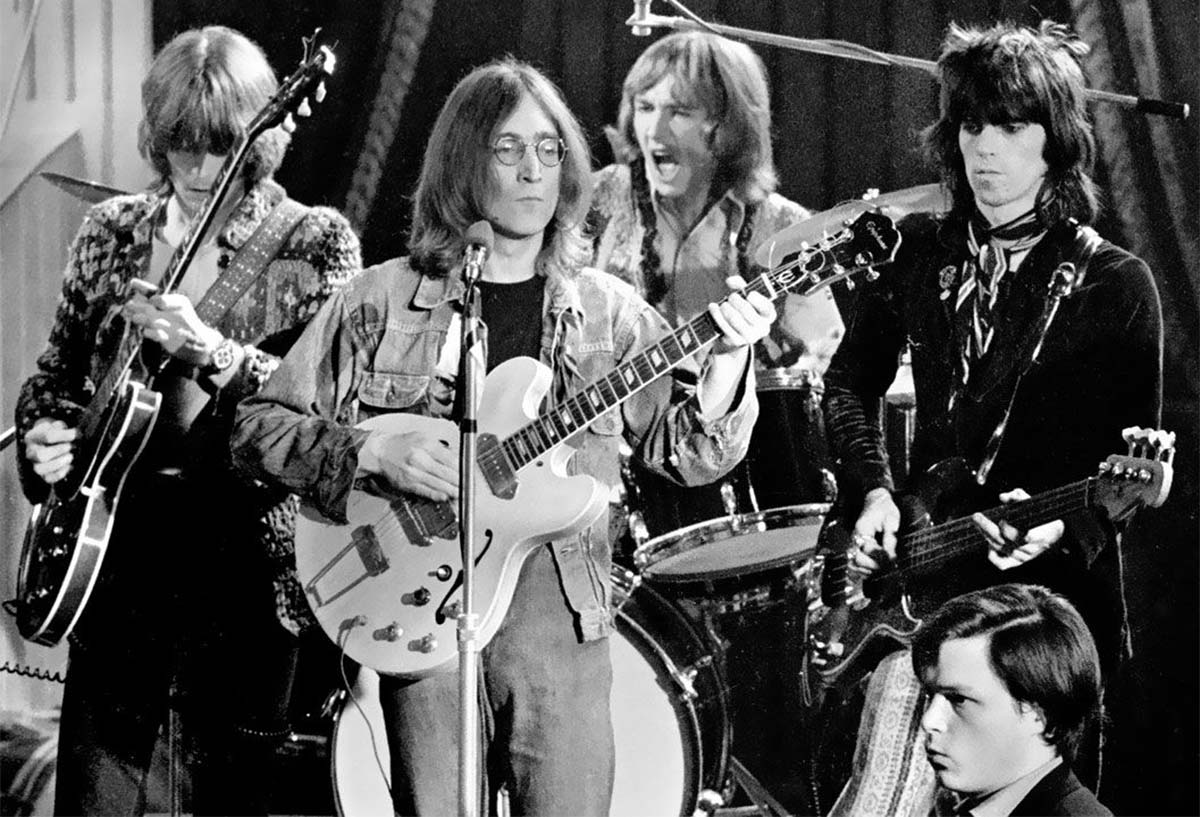 Eric Clapton, John Lennon, Mitch Mitchell, and Keith Richards performing as the Dirty Mac in the Rolling Stones Rock and Roll Circus in 1968 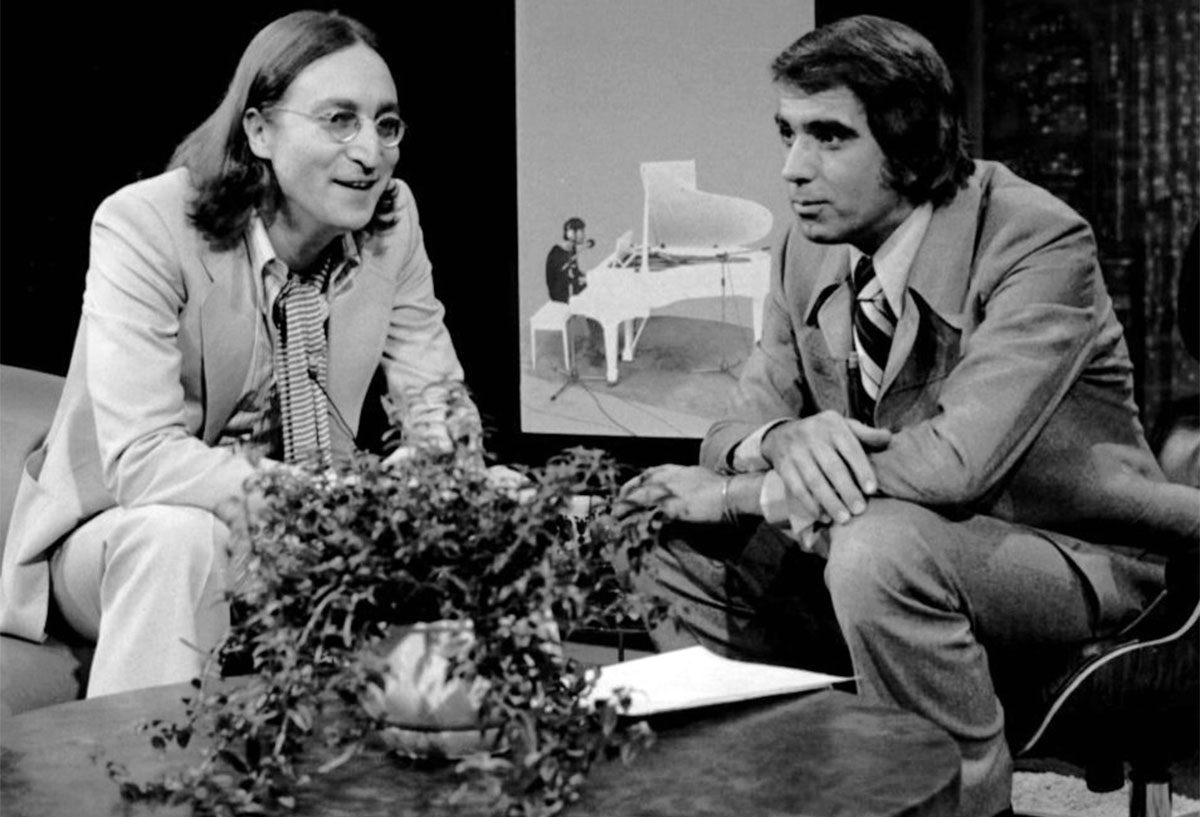 John Lennon in his last television interview in 1975

‘Happiness is just how you feel when you don’t feel miserable.’

(From the book ‘The Beatles Anthology’) 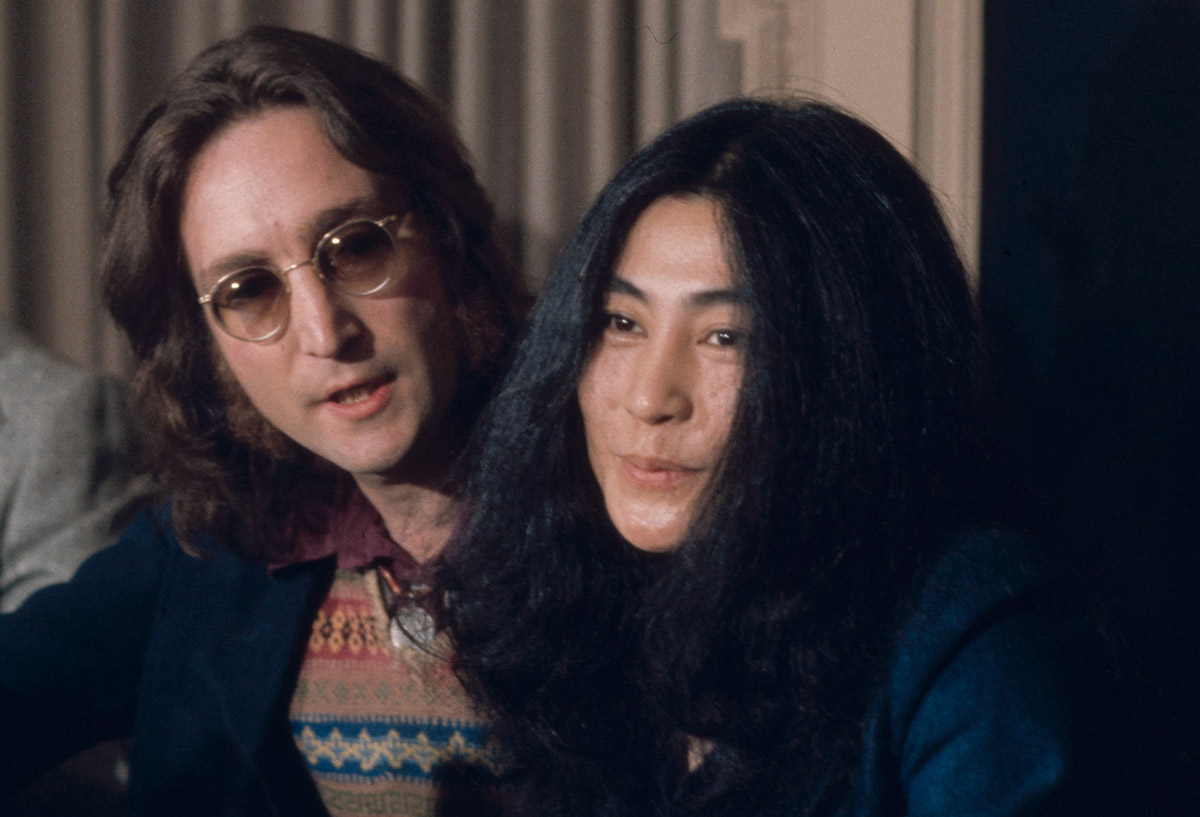 ‘I really thought that love would save us all.’ 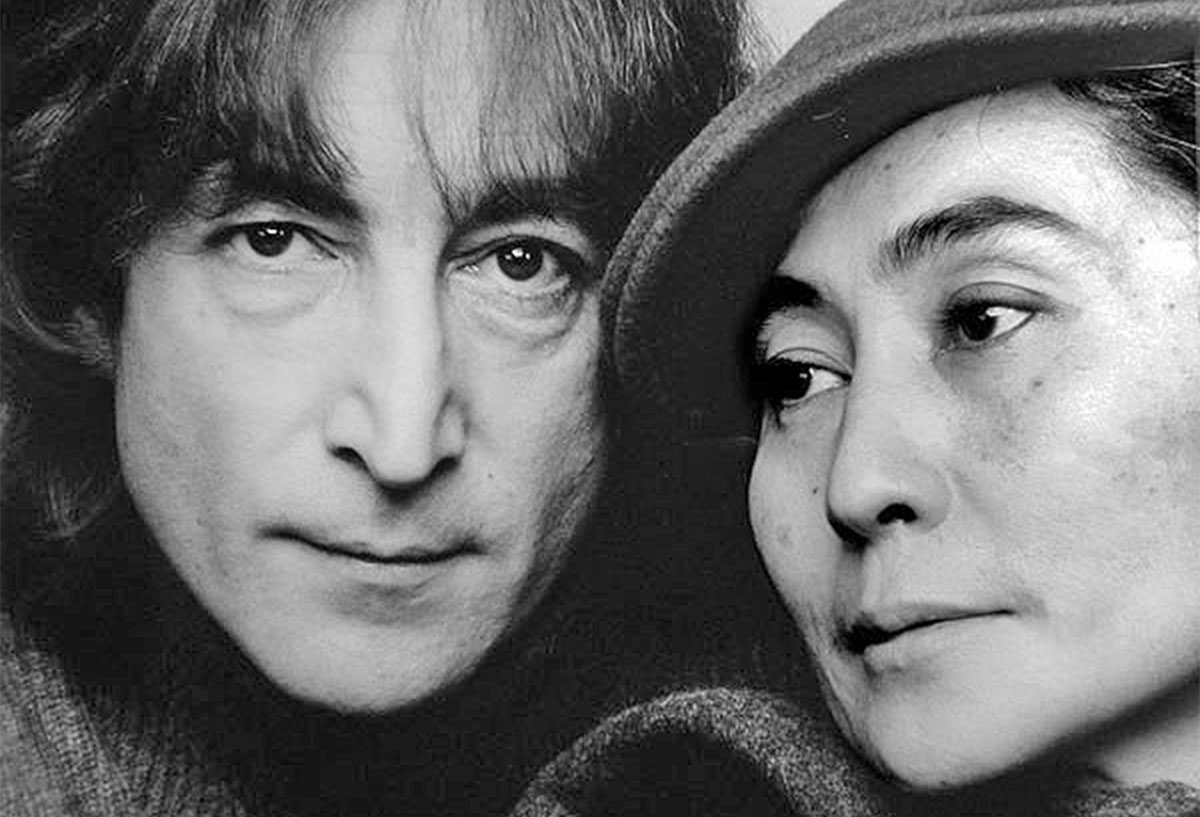 ‘The thing the sixties did was to show us the possibilities and the responsibility that we all had. It wasn’t the answer. It just gave us a glimpse of the possibility.’