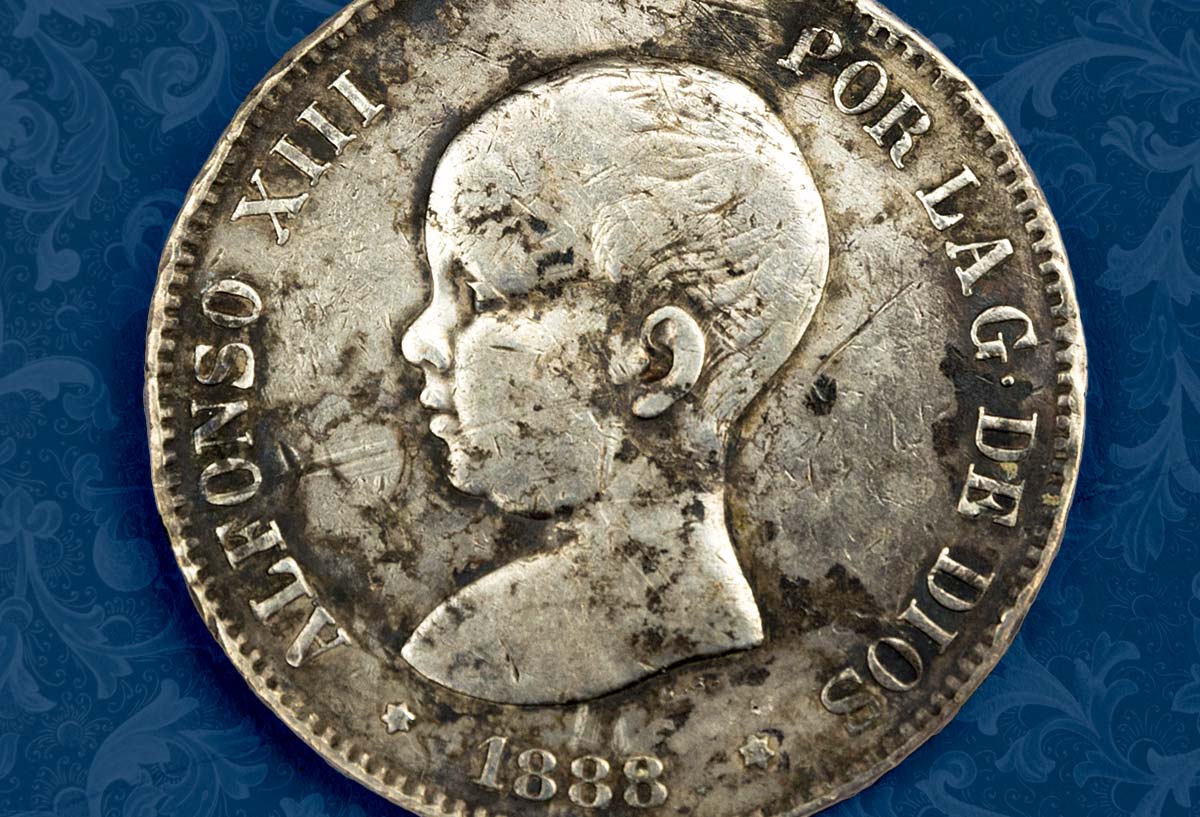 Being a toddler can be difficult, especially if you have to run a whole nation. Throughout history there have been multiple occasions when children became heads of state and, in theory, gained power far beyond what most people can ever aspire. In reality all of them ruled through regents and councils, until coming of age, dying or in some instances being deposed by a rival.

Here we explore 10 of the youngest world leaders to have ever ascended to supreme power, ranging from royals who were crowned before being born to imprisoned toddlers.

The legendary 4th century AD Sasanian ruler is said to have been the only person who was crowned before actually being born. Following the death of Hormizd II, internal struggles caused his wife’s unborn child to be declared the next ‘King of Kings’, with a crown put on her belly. This legend has been disputed by some historians, but Shapur II did hold the royal title for 70 years, making him one of the longest ruling monarchs in history. 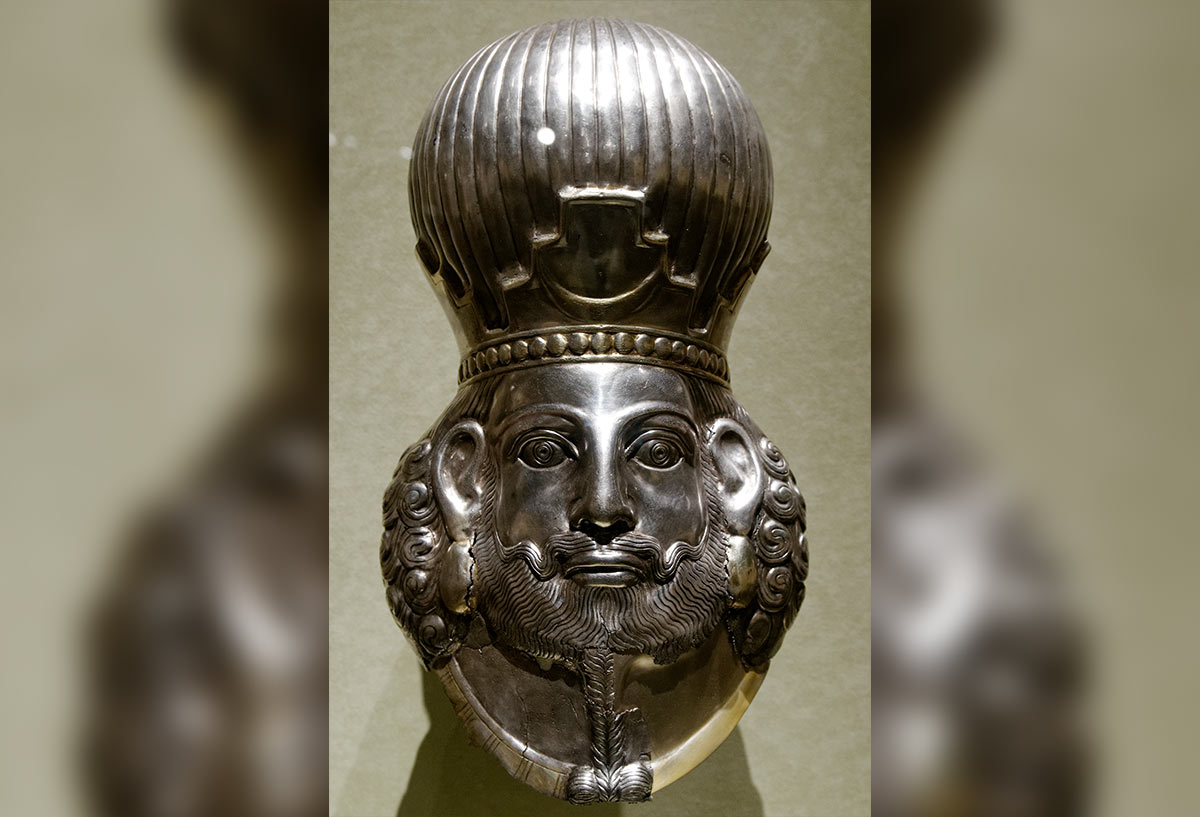 John I has the distinction for being the shortest reigning monarch in French history. His date of birth (15 November 1316) was also the date of his ascension to the Capetian throne. His father, Louis X, died almost four months prior. John I reigned for only 5 days, with his exact cause of death remaining unknown. 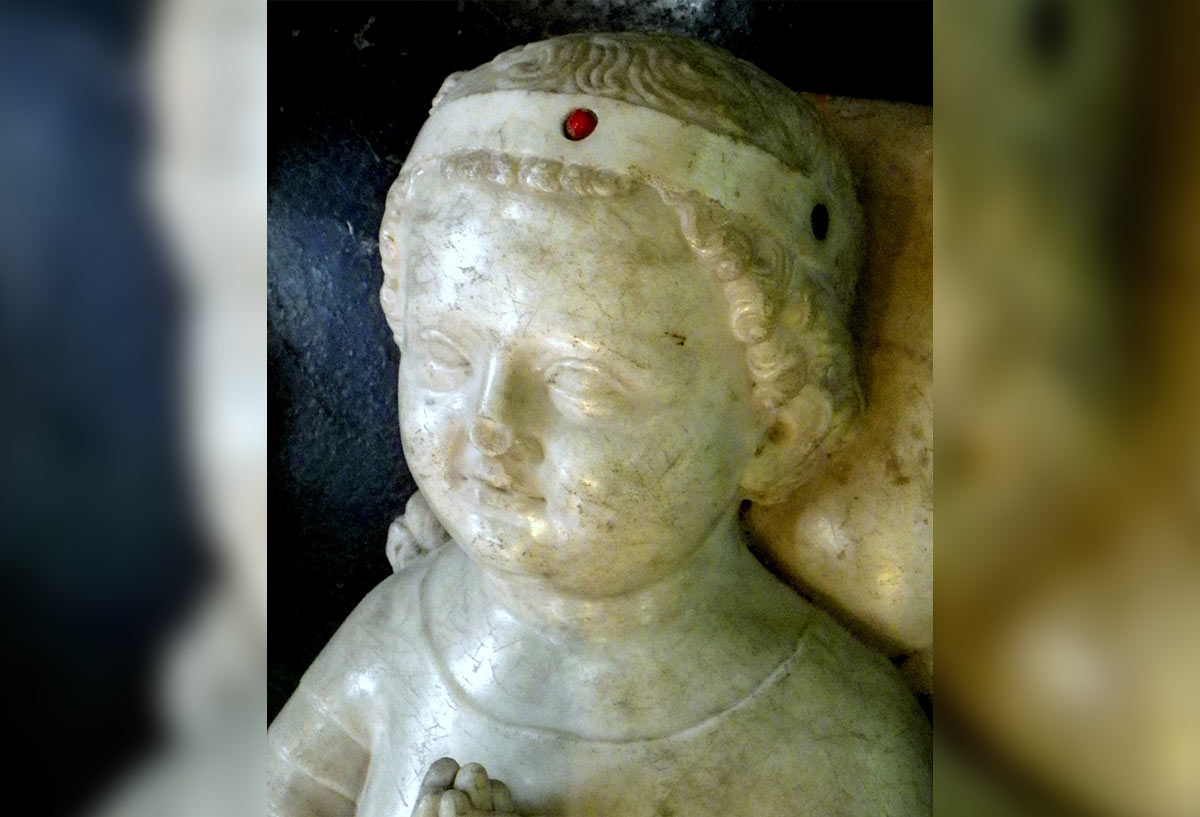 Tomb effigy of John the Posthumous

Similarly to John I of France, Allfonso XIII became king on the day of his birth on 17 May 1886. His mother, Maria Christina of Austria, served as regent until he became old enough to rule in his own right in 1902. Alfonso XIII was eventually deposed in 1931, with the proclamation of the Second Spanish Republic. 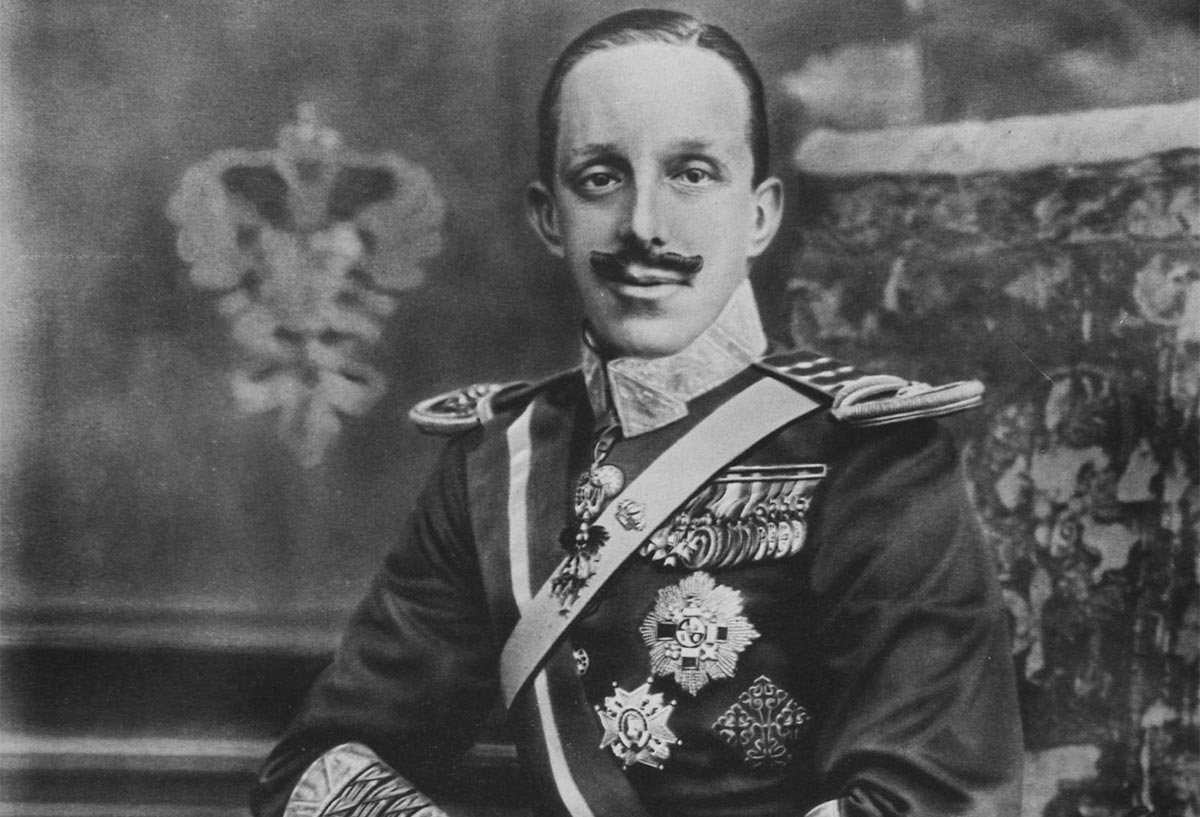 Born 8 December 1542, Mary ascended to the Scottish throne at the ripe old age of 6 days. Through her marriage to Francis II, she also briefly became the Queen of France. She spent most of her childhood in the French court and did not return to Scotland until she was an adult. 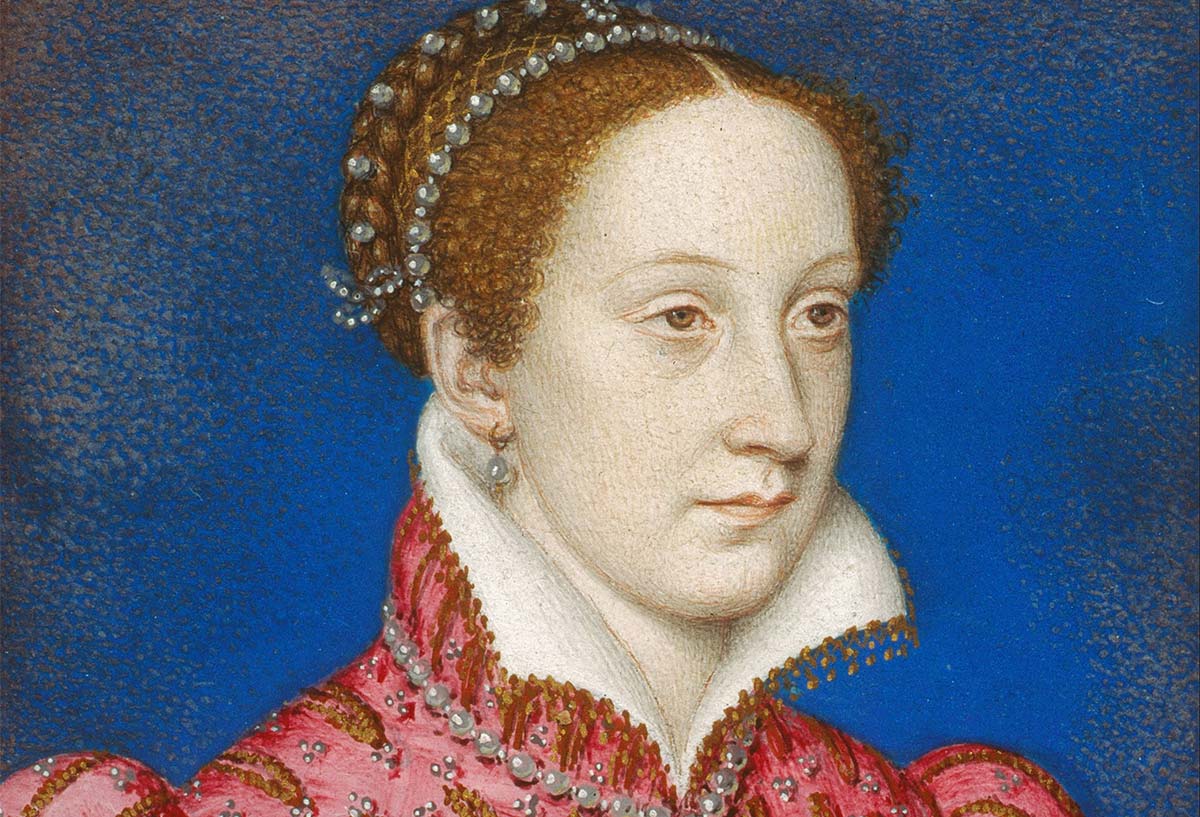 Ivan VI, born on 12 August 1740, was only two months old when he was proclaimed Emperor of one of the largest countries in history. His cousin Elizabeth Petrovna would depose him only a year after the start of his reign. Ivan VI spent the rest of his life in captivity, before eventually being killed at the age of 23. 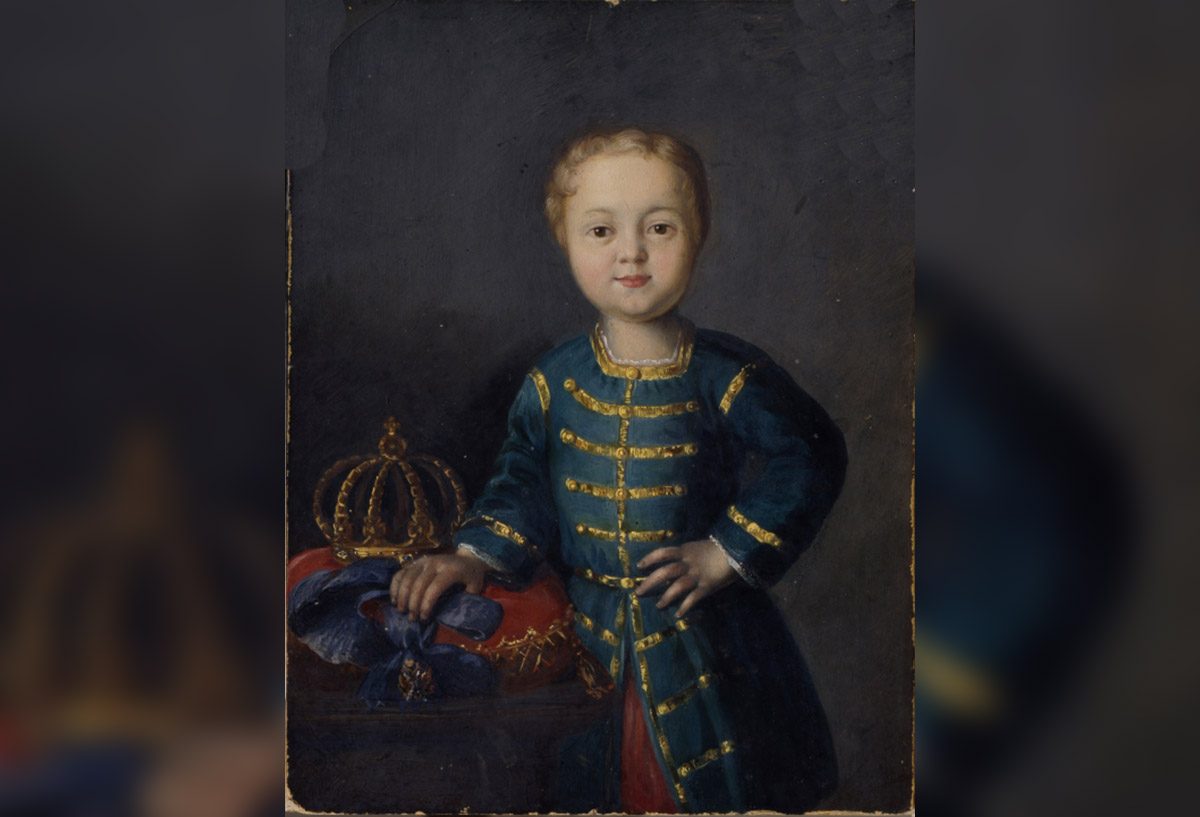 Sobhuza II is the longest reigning monarch in recorded history, with an impressive 83 years on the Eswatini throne. Born on 22 July 1899, he became king while only four months old. Since toddlers aren’t known to be good at managing nations, his uncle and grandmother led the country until Sobhuza’s coming of age in 1921. 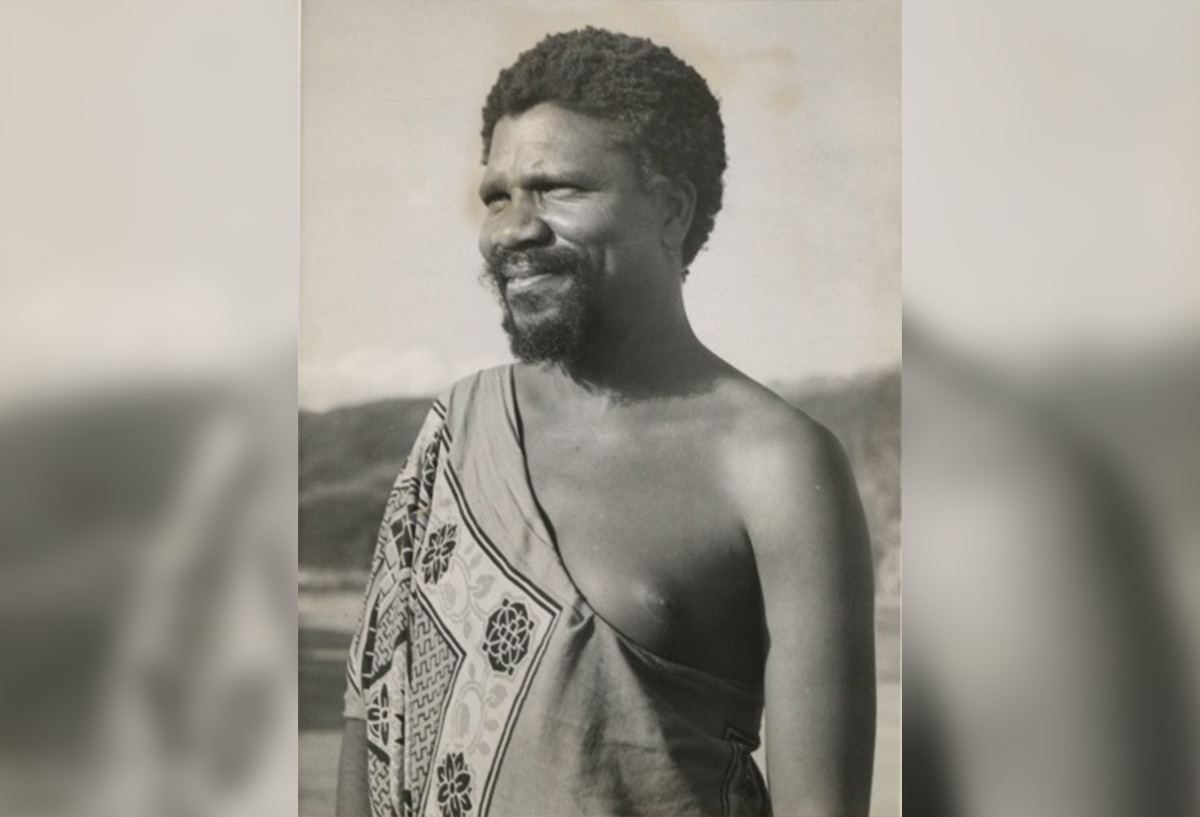 Henry succeeded his father as King of England at nine months old on 1 September 1422. His rule would see the erosion of English power in France and the start of the Wars of the Roses. Henry VI eventually died on 21 May 1471, possibly on the orders of King Edward IV. 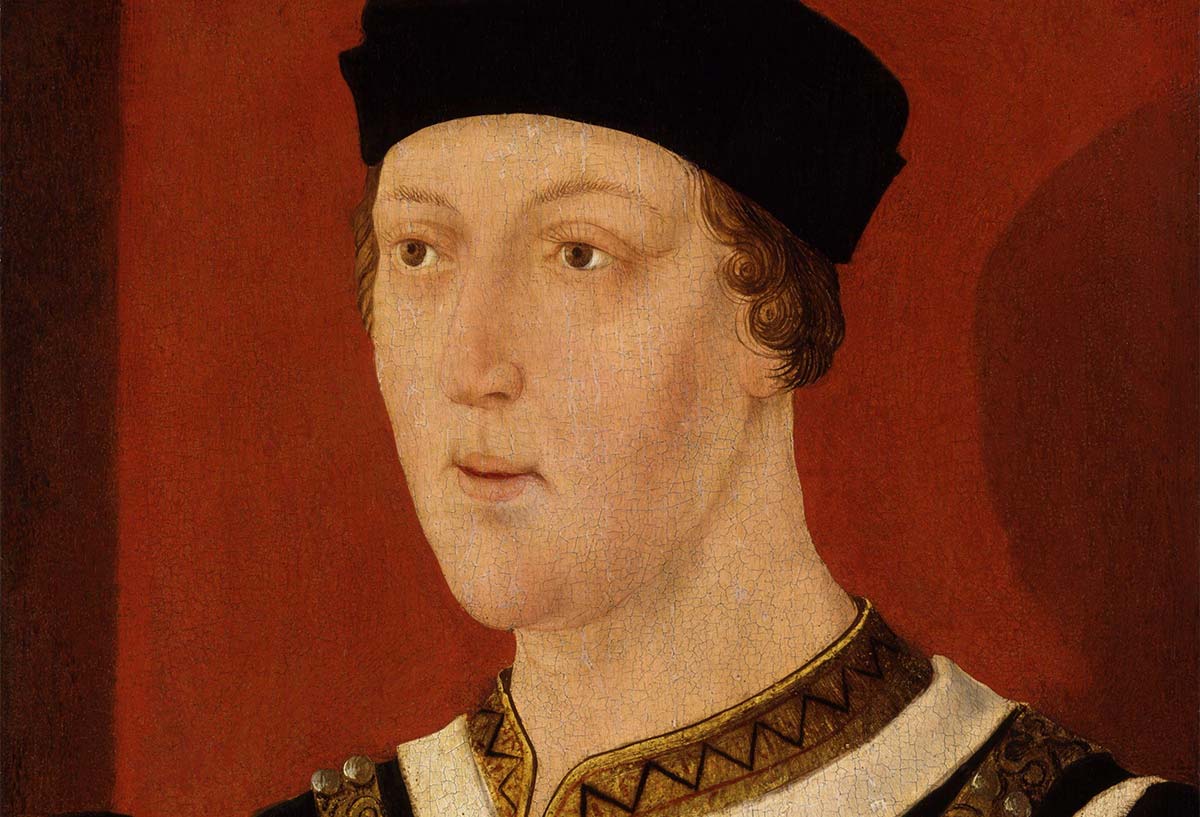 Puyi, the last Emperor of China, was only 2 years old when he ascended to the Qing throne on 2 December 1908. He was deposed during the Xinhai Revolution in 1912, which ended over 2,000 years of Imperial rule in China. 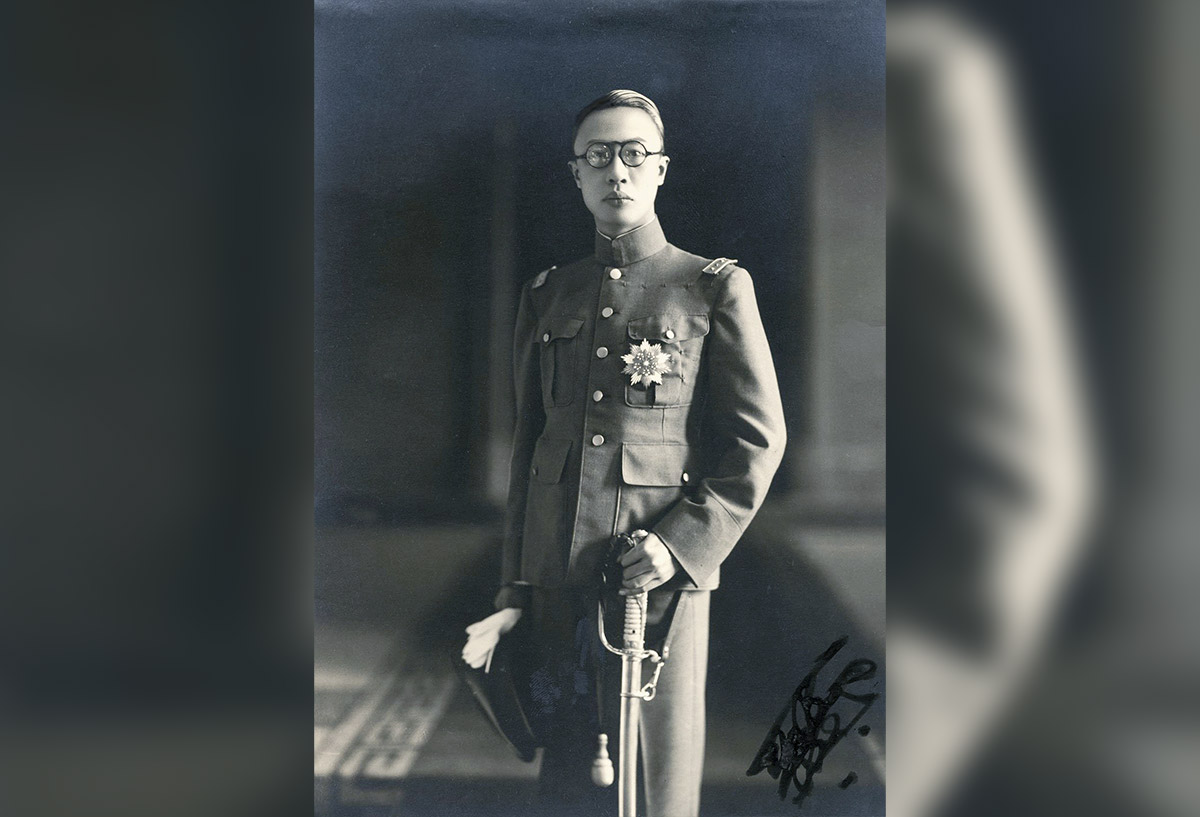 The young Simeon was the last tsar of the Kingdom of Bulgaria, starting his reign at the age of six on 28 August 1943. Following the Second World War, the monarchy was abolished by referendum and the former child king was forced into exile. Simeon made a return later in life, becoming Bulgaria’s Prime Minister in 2001. 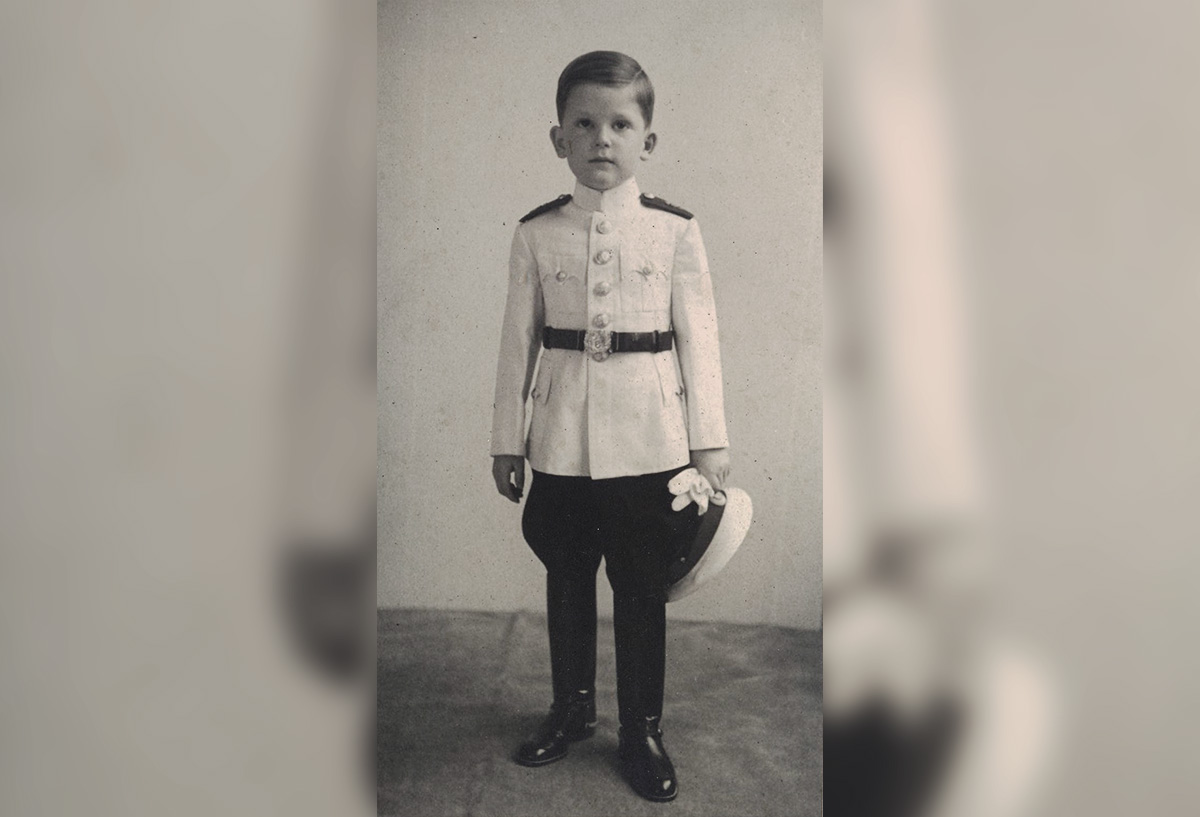 King Tut was eight years old when he became the Pharaoh of New Kingdom Egypt. During his reign he suffered from multiple health concerns related to inbreeding. The discovery of his fully intact burial chamber in the 20th century made him into one of the most famous Ancient rulers. 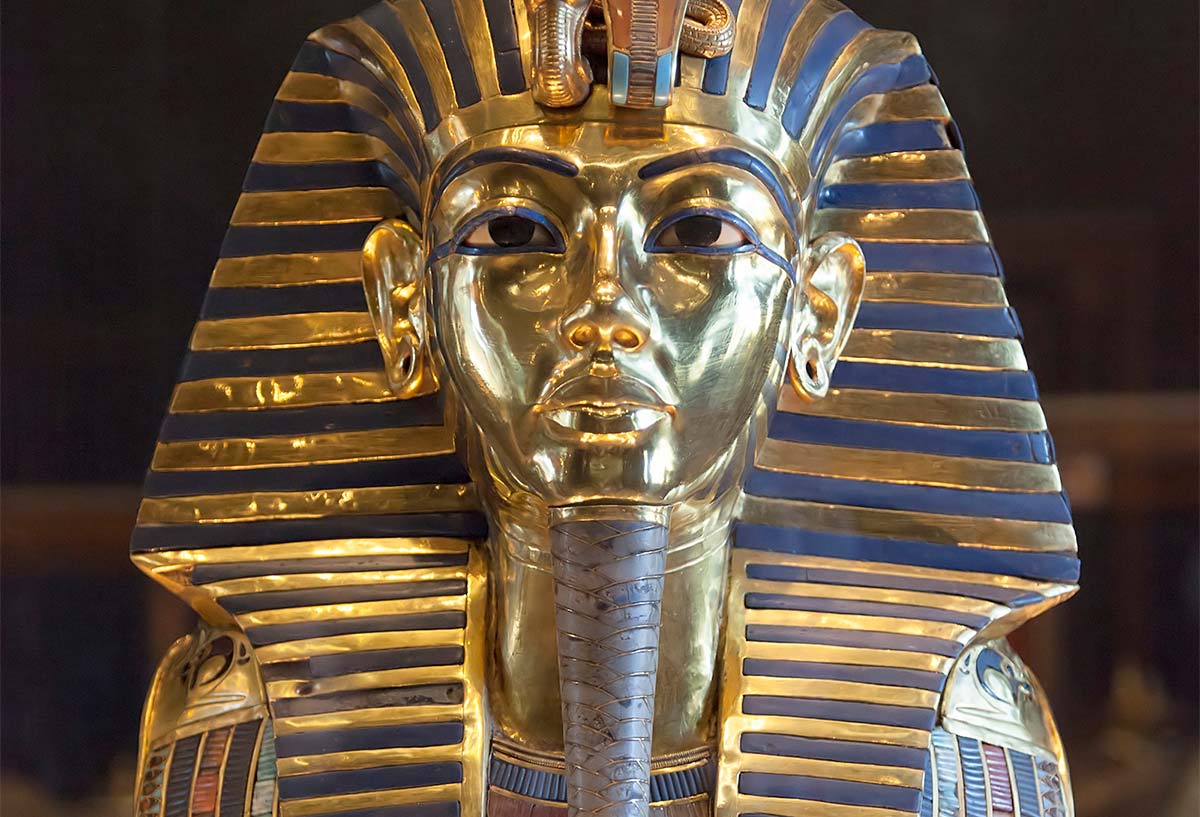