How Did Imperialism Permeate Boys’ Adventure Fiction in the Victorian Era? | History Hit 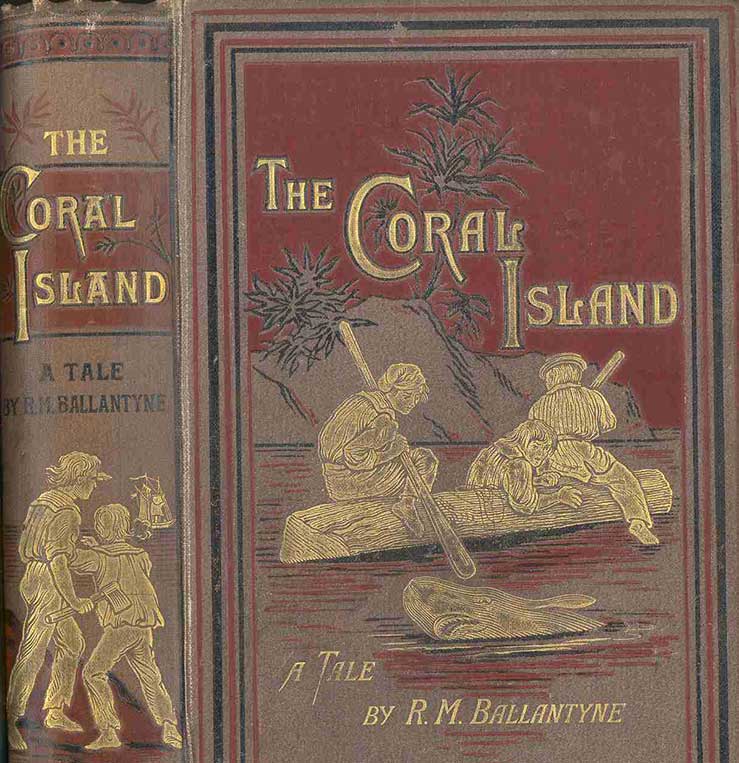 The extent to which notions of Empire permeated British society in the Victorian period is a topic still debated by historians today. The British scholar John MacKenzie most notably argued that an “ideological cluster formed in the later Victorian Era, which came to infuse and be propagated by every organ of British life”.

This “cluster” was one that was made up of “a renewed militarism, a devotion to royalty, an identification and worship of national heroes, and racial ideas associated with Social Darwinism.”

Children’s literature written by authors such as George Alfred Henty and Robert Ballantyne can certainly be used to support MacKenzie’s notion. Boys’ adventure fiction particularly, a genre that became extremely popular in the mid-to-late nineteenth century, became indicative of this inherent imperial ideology.

Not only did these novels sell in their millions and prompt the creation of imperialist groups such as the ‘Boy’s Empire League’, presided over by Arthur Conan Doyle, but the themes and style of writing highlight that imperialism was truly entwined with British culture.

In the Victorian Era, Christianity was innately bound up with one’s sense of ‘Britishness’ and had been used as an ethical and moral baseline justifying imperialism. Religious values were key elements of the imperial psyche and fed their way into the public’s consciousness through the writings of authors like Robert Ballantyne.

In Ballantyne’s novel, The Coral Island, the principle characters look to establish a “Little England”, whereby the approbation of proper faith is welcomed and Christian traditions are upheld. The boys, for example, stranded as they may be, stick to eating three meals a day and keep the Sabbath as their day of rest.

The intrinsic link between Christianity and imperialism was embodied by the concept of the ‘White Man’s Burden’ and the idea that the British Empire’s purpose was to civilise native populations through evangelism. 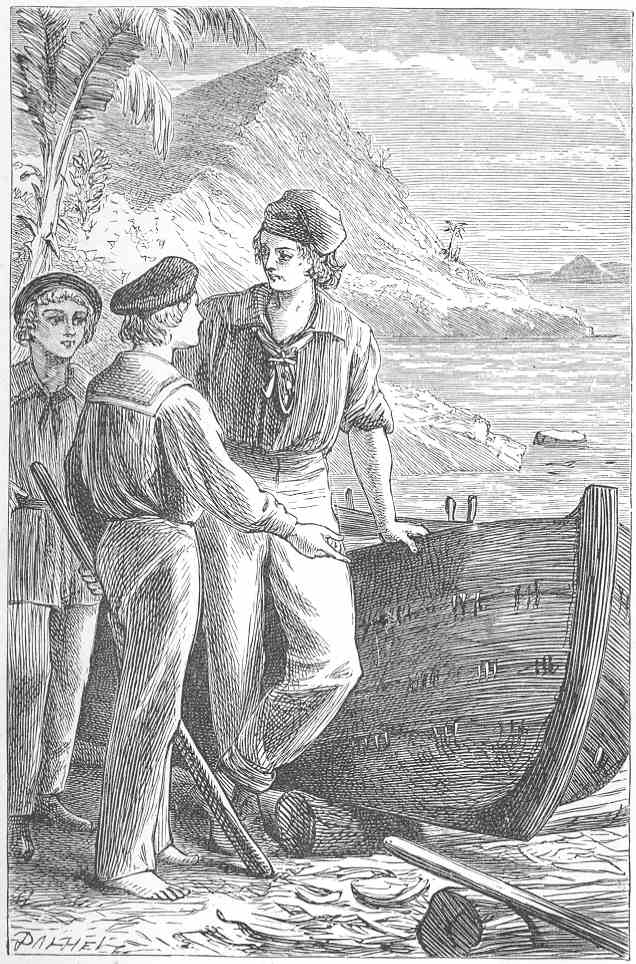 A scene from The Coral Island, written by R.M. Ballantyne in 1857. Image Credit: Public Domain

It is unsurprising that indigenous populations, often referred to as ‘natives’ or ‘savages’, almost always played key roles within the literature that came to dominate Victorian publishing houses.

Whether finding oneself stranded on a desert island or in the middle of a famous colonial battlefield, the novels’ principle characters almost always came into contact with indigenous, colonized people.

‘Natives’ were often depicted as tribal, backward-thinking communities in need of enlightenment, in the form of western culture, values and traditions. They often represented danger, yet were also portrayed as a people who could learn to embrace Christian values.

George Henty remained “a firm believer in the uniqueness of the European and Anglo-Saxon”. In his novel At the Point of the Bayonet, Perry Groves, the protagonist who attempts to disguise himself as a Maratha, is described as being distinguished from the natives by his “width of shoulders and strong build”.

A more sinister example is seen in By Sheer Pluck: A Tale of the Ashanti War, when Henty writes that “the intelligence of an average negro is about equal to that of a European child of ten years old”. Shocking as it may seem to readers today, these views were commonly shared and considered to be acceptable at the time of publication. 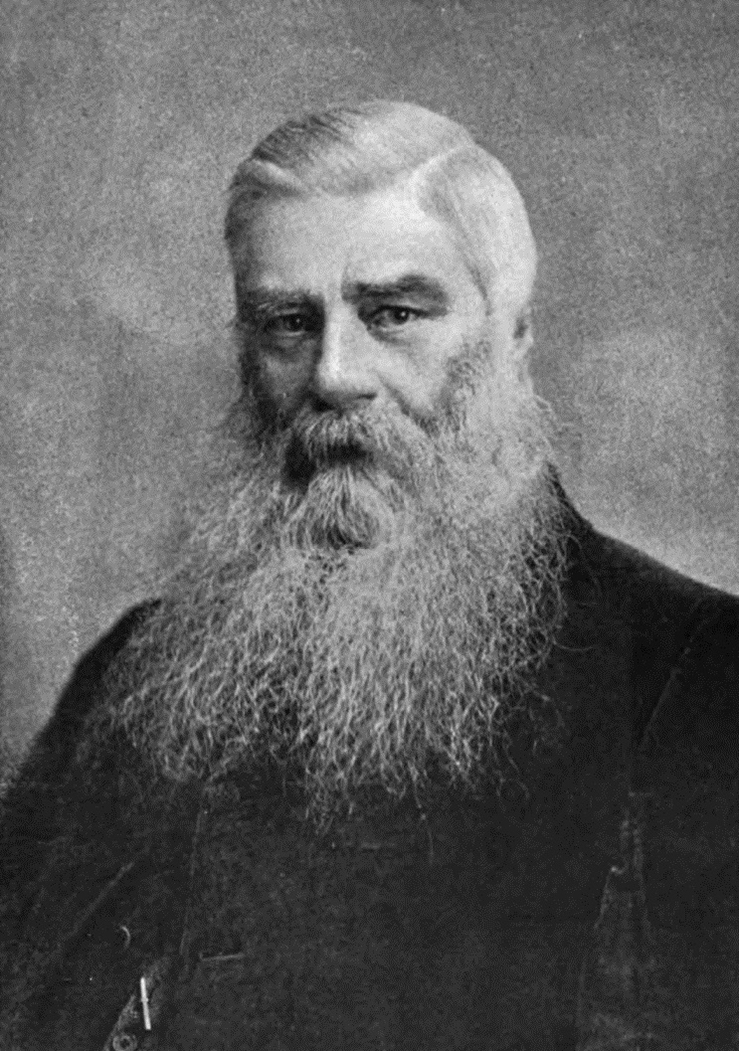 Juvenile adventure fiction was a genre that remained heavily gendered, with little focus on the role of women as opposed to that of the British ‘gentleman’.

Authors such as Henty recognised that to be an English ‘gentleman’ involved the incorporation of Christian morals and practises with other seemingly virile traditions. A ‘manly’ boy was to embrace team sports as well as keep himself chaste, saving himself for marriage to a woman of his own class and race.

Henty’s novels became perhaps the most notable of those to introduce ideas of ‘pluck’, ‘character’ and ‘honour’ – sentiments that came to represent the more secular and materialistic spirit of the late Victorian Empire. The author never touched on a love interest, viewed by many as being too ‘namby-pamby’ for young boys, and instead focused on the main character’s path to masculinity and maturity.

This was an attitude championed by numerous well-known imperial heroes such as Lord Kitchener and Cecil Rhodes, who were central characters in Henty novels. There was no room in Her Majesty’s Empire for ‘milksops’, who displayed any weak emotion, shrank from bloodshed or who cowered in the face of adversity.

The valiant acts of bravery shown by young boys were a theme replicated in many other famous adventure books of the period, such as that seen in Robert Louis Stevenson’s Treasure Island. 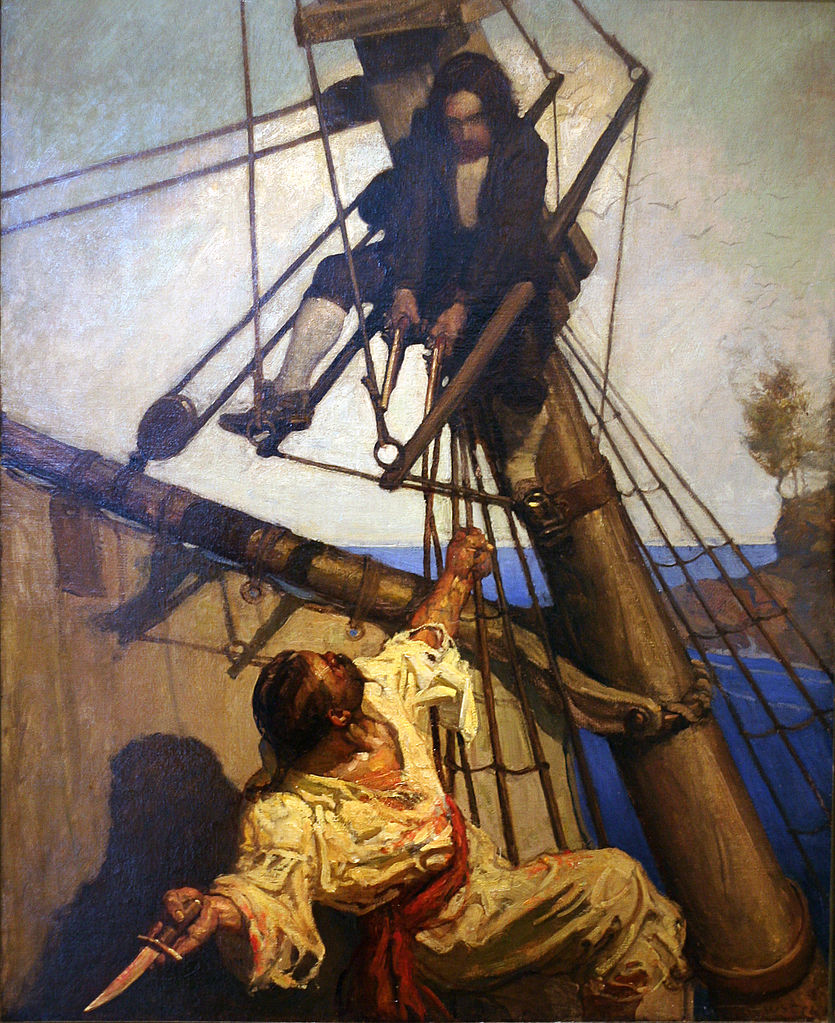 Interconnected with themes of masculinity and Christianity was a central emphasis on the pride and success of the Empire’s military within the imperial discourse. Arguably fuelled by the context of the Boer Wars, it comes as no surprise that Henty’s novels remained the most dedicated to narratives of military might and power, considering the hugely successful and popular format most of his novels followed.

More often than not, the lead characters would travel to the colonies in search of fortune yet always found themselves on the frontline of a colonial war. It was exclusively within this context of military conflict, whether that be in central Sudan or in Bengal, that protagonists were able to prove themselves as worthy protectors of Empire, and achieve their sought-after wealth as a result of their bravery in battle.

Imperial heroes such as Robert Clive, James Wolfe or Lord Herbert Kitchener always remained at the centre of the books’ narrative, representing the ideal role model for younger generations to admire and emulate. They were the bastions of British strength, integrity, humility, embodying the imperial values of masculinity and religious fidelity that Henty sought to instil in the minds of his impressionable audience. 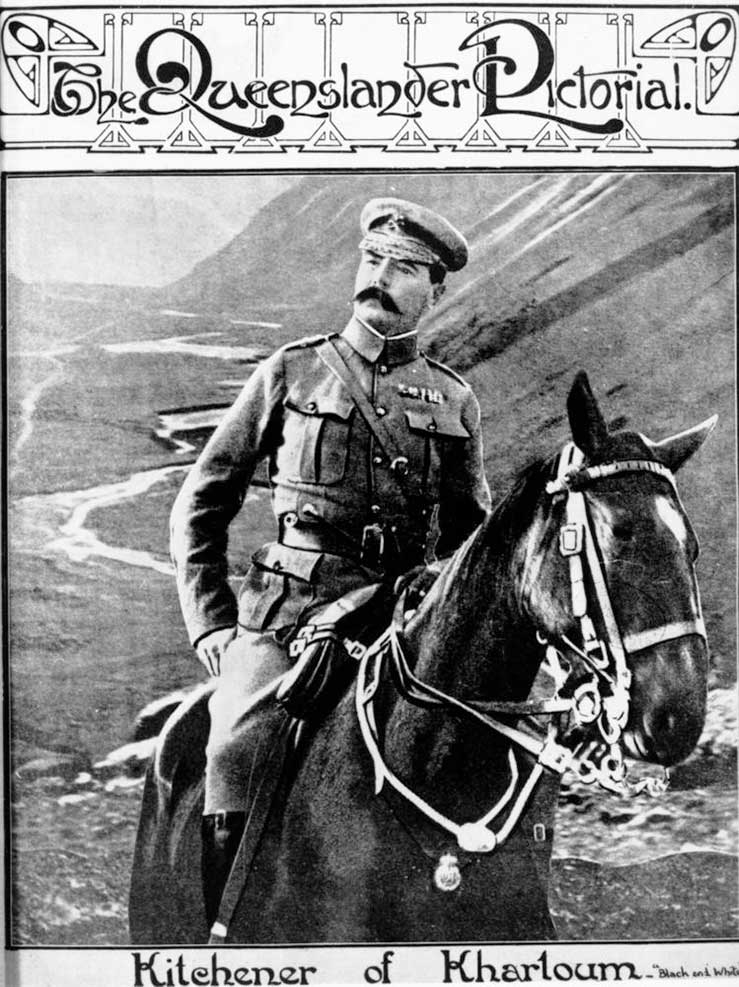 The themes inherent within boys’ adventure fiction, interlinked and symbolic of British imperialism, were all encompassed by an overriding sense of patriotism. Jingoistic sentiment pervaded multiple mediums of popular culture, not least in the stories read by young boys during the period.

A belief that attaining upward social mobility was possible through one’s service to the Crown existed – a notion romanticised in contemporary literature. Only on the imperial frontier were such adventures made possible due to the constraints of metropolitan society, in particular its more rigid class structure.

Within the worlds created by authors such as Kipling, Haggard and Henty, the context of imperial warfare meant all domestic conceptions of class were simply not applicable. Any ‘plucky lad’, regardless of his background, was able to ‘rise’ through hard work and devotion to the imperial cause.

Juvenile fiction therefore became more than just a form of escapism, but a reminder of the tangible opportunities available through a determination to support and serve the British Empire. Even to the middle and upper classes, it was precisely these prospects that became available to those who sought individual advancement through sheer pluck and hard work that made the Empire worth protecting. 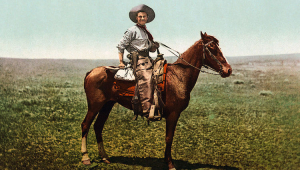 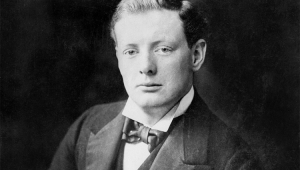 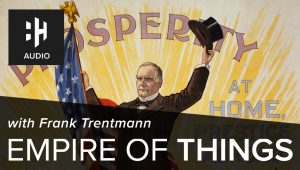 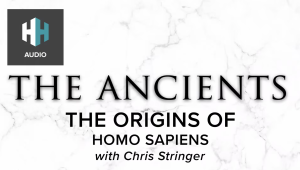 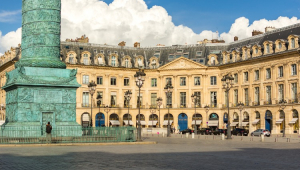 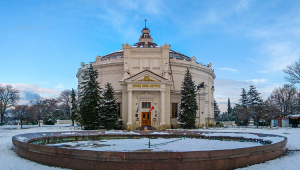