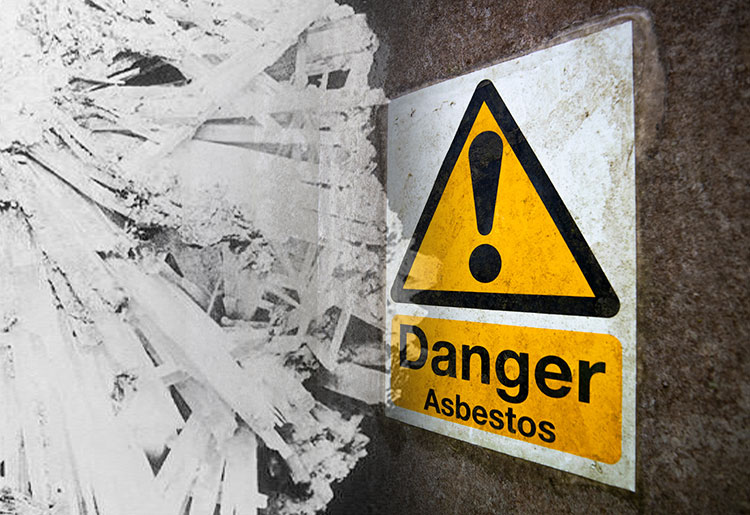 Occurring naturally on every continent in the world, asbestos has been found in archaeological items dating back to the Stone Age. The hair-like silicate fibre, which is composed of long and thin fibrous crystals, was first used for wicks in lamps and candles, and has since been used for products such as insulation, concrete, bricks, cement and car parts across the world and in a huge number of buildings.

Though its popularity exploded during the Industrial Revolution, asbestos has been used by civilisations such as the Ancient Egyptians, Greeks and Romans for everything from clothing to death shrouds. Indeed, the word ‘asbestos’ is thought to come from the Greek sasbestos (ἄσβεστος), meaning ‘unquenchable’ or ‘inextinguishable’, since it was recognised as highly heat and fire-resistant when used for candle wicks and fire cooking pits.

Though widely banned today, asbestos is still mined and used in certain places around the world. Here’s a rundown of the history of asbestos.

The use of asbestos throughout history is well-documented. Between 2,000 – 3,000BC, embalmed bodies of Egyptian pharaohs were wrapped in asbestos cloth as a means of protecting them from deteriorating. In Finland, clay pots have been discovered which date to 2,500 BC and contain asbestos fibres, probably to strengthen the pots and make them fire-resistant.

The classical Greek historian Herodotus wrote about the dead being wrapped in asbestos before being put on a funeral pyre as a means of preventing their ashes from mixing with the ashes from the fire.

It has also been suggested that the word ‘asbestos’ can be traced to the Latin idiom ‘aminatus‘, meaning unsoiled or unpolluted, since ancient Romans were said to have woven asbestos fibres into a cloth-like material that they then sewed into tablecloths and napkins. The cloths were said to be cleaned by being thrown into a fire, after which they came out undamaged and clean.

Its harmful effects were known early on

Certain Ancient Greeks and Romans were aware of asbestos’ unique properties as well as its harmful effects. For instance, Greek geographer Strabo documented the ‘sickness of the lungs’ in enslaved people who wove asbestos into cloth, while naturalist, philosopher and historian Pliny the Elder wrote about the ‘disease of slaves’. He also described the use of a thin membrane from the bladder of goat or lamb that was used by the miners as an early respirator to try and protect them from the harmful fibres.

In 755, King Charlemagne of France had a tablecloth made of asbestos as a protection against the burning from accidental fires that happened frequently during feasts and celebrations. He also wrapped his dead generals’ bodies in asbestos shrouds. By the end of the first millennium, mats, lamp wicks and cremation cloths were all made from chrysolite asbestos from Cyprus and tremolite asbestos from northern Italy. 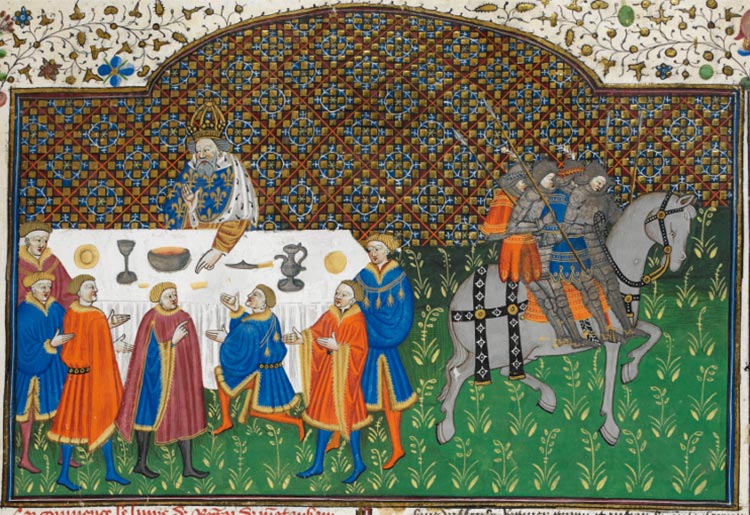 Charlemagne at dinner, detail of a 15th century miniature

In 1095, the French, Italian and German knights who fought in the First Crusade used a trebuchet to throw flaming bags of pitch and tar wrapped in asbestos bags over city walls. In 1280, Marco Polo wrote about clothing made by the Mongolians from a fabric that wouldn’t burn, and later visited an asbestos mine in China to dispel the myth that it came from the hair of a woolly lizard.

It was later used by Peter the Great during his period as Russia’s tsar from 1682 to 1725. In the early 1700s, Italy began using asbestos in paper, and by the 1800s, the Italian government used asbestos fibres in bank notes. 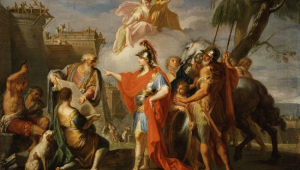 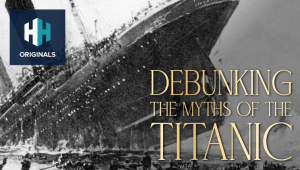 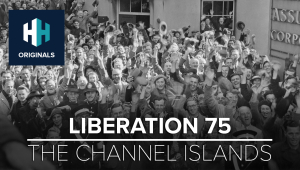 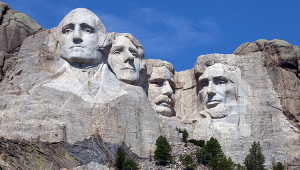 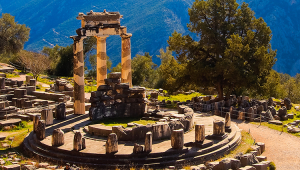