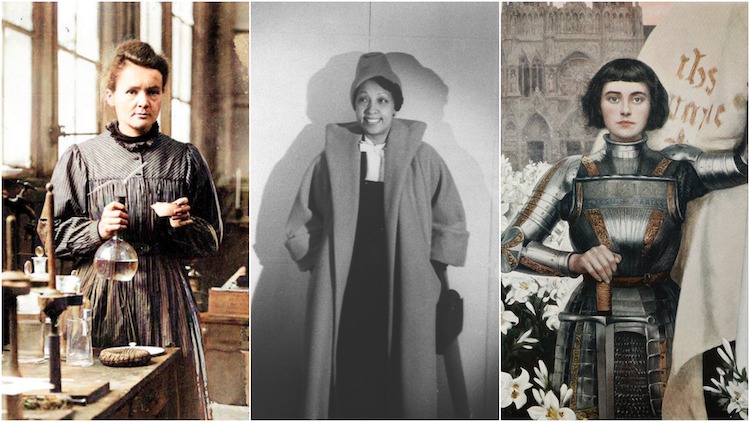 IWD has been marked for well over a century, since the first IWD gathering in 1911, which involved over a million people in Austria, Denmark, Germany and Switzerland. Across Europe, women demanded the right to vote and to hold public office, and protested against employment sex discrimination.

The holiday was associated with far-left movements and governments until its adoption by the global feminist movement in the late 1960s. IWD became a mainstream global holiday following its adoption by the United Nations in 1977. Today, IWD belongs to all groups collectively everywhere and is not country, group or organisation specific.

The day also marks a call to action for accelerating women’s equality, and the theme this year, 2022, is #BreakTheBias. Whether deliberate or unconscious, bias makes it difficult for women to move ahead. Knowing that bias exists isn’t enough. Action is needed to level the playing field. To find out more, visit the official Internation Women’s Day website.

Team History Hit have created and collated a range of content across all of our platforms to mark just some of the myriad achievements and experiences of women throughout different periods of history.

From the evening of Tuesday 8 March, you’ll be able to watch our new original documentary about Ada Lovelace, the so-called ‘enchantress of numbers’ and ‘prophet of the computer age’, who was one of the first thinkers to express the potential for computers outside mathematics.

The History Hit TV site also features the playlist ‘Women Who Have Made History‘, where you can watch films about figures such as Mary Ellis, Joan of Arc, Boudicca and Hatshepsut.

Across the podcast network, listeners can learn more about how society was affected by the demographic change of World War One, after which women outnumbered men in Britain by the highest margin in recorded history.

On Gone Medieval, we were keen to highlight two forgotten medieval queens for women’s history month, in all their medieval complexity. Brunhild and Fredegund lead armies, established financial and physical infrastructure, handled popes and emperors, all the while fighting a civil war with each other.

Later in the week, listeners of The Ancients podcast will be introduced to one of the most well-known women in Greek mythology, Helen of Troy. Meanwhile, on Thursday 10 March, our Not Just the Tudors podcast will be releasing an episode on the life of Elizabeth Stuart, the deposed and exiled Queen of Bohemia. Elizabeth was a formidable figure, operating at the epicentre of the political and military struggles that defined 17th-century Europe.

Finally, History Hit’s editorial team are putting together lots of new women’s history content this month. Check out the ‘Pioneering Women’ carousel on History Hit’s articles page, which will be regularly updated throughout the month. Read more about Madam C. J. Walker, Marie Curie, Grace Darling, Josephine Baker, Hedy Lamarr and Kathy Sullivan, to name but a few of the trailblazing women we’ve focused on for this International Women’s Day. 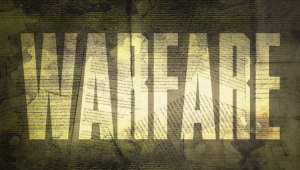 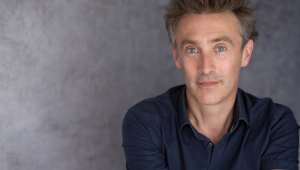