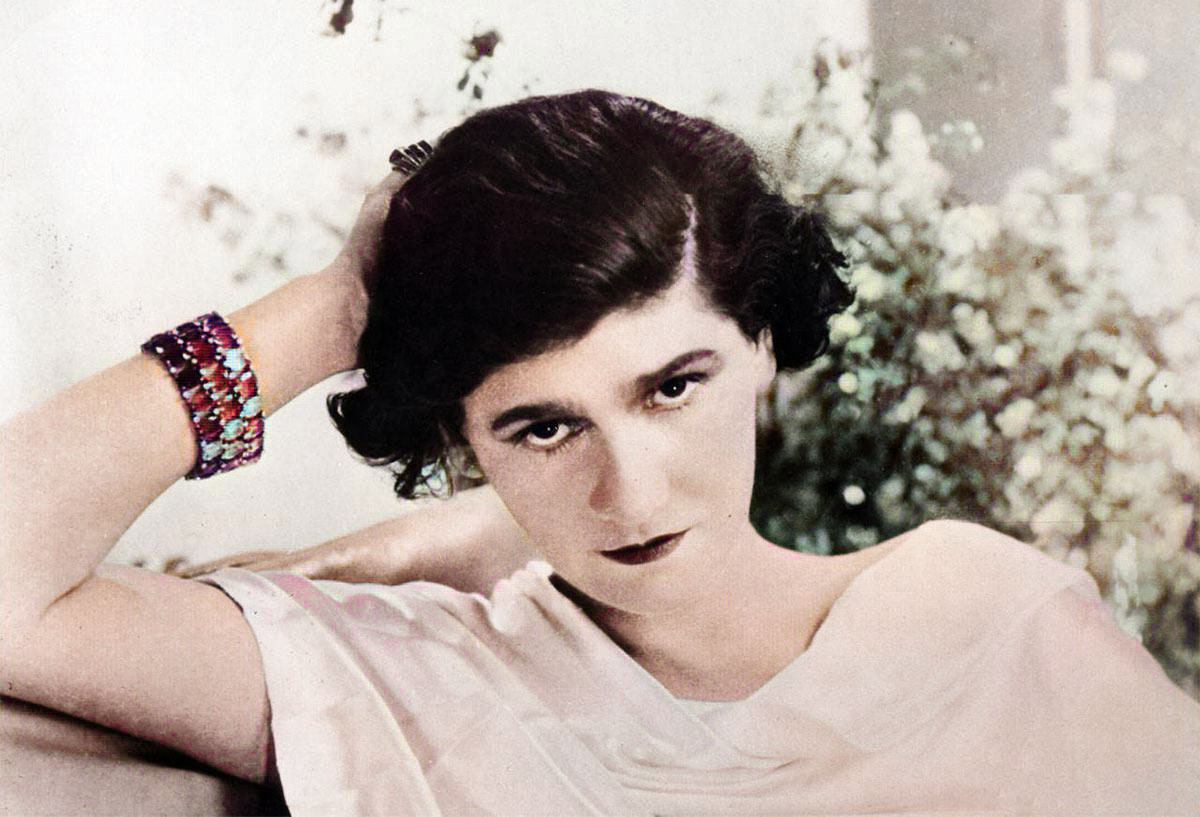 Few people have had the impact of Gabrielle Bonheur “Coco” Chanel in the world of fashion. Her name has become synonymous with style and haute couture. She was a trailblazer and innovator, simplifying silhouettes from the corset dominated styles that were popular before her career. Her choice of fabric and patterns were inspired by menswear with simplicity, practicality and clean lines becoming key. To this day many of her innovations are still a staple in most wardrobes, ranging from the little black dress to bouclé jackets and skirts.

Chanel opened her first shop in 1910, laying the groundwork for a fashion empire. Even after her death in 1971, Chanel’s legacy holds great influence over the world of fashion. Her quotes have captivated people, often focusing on beauty, style and love – here are ten of her most legendary. 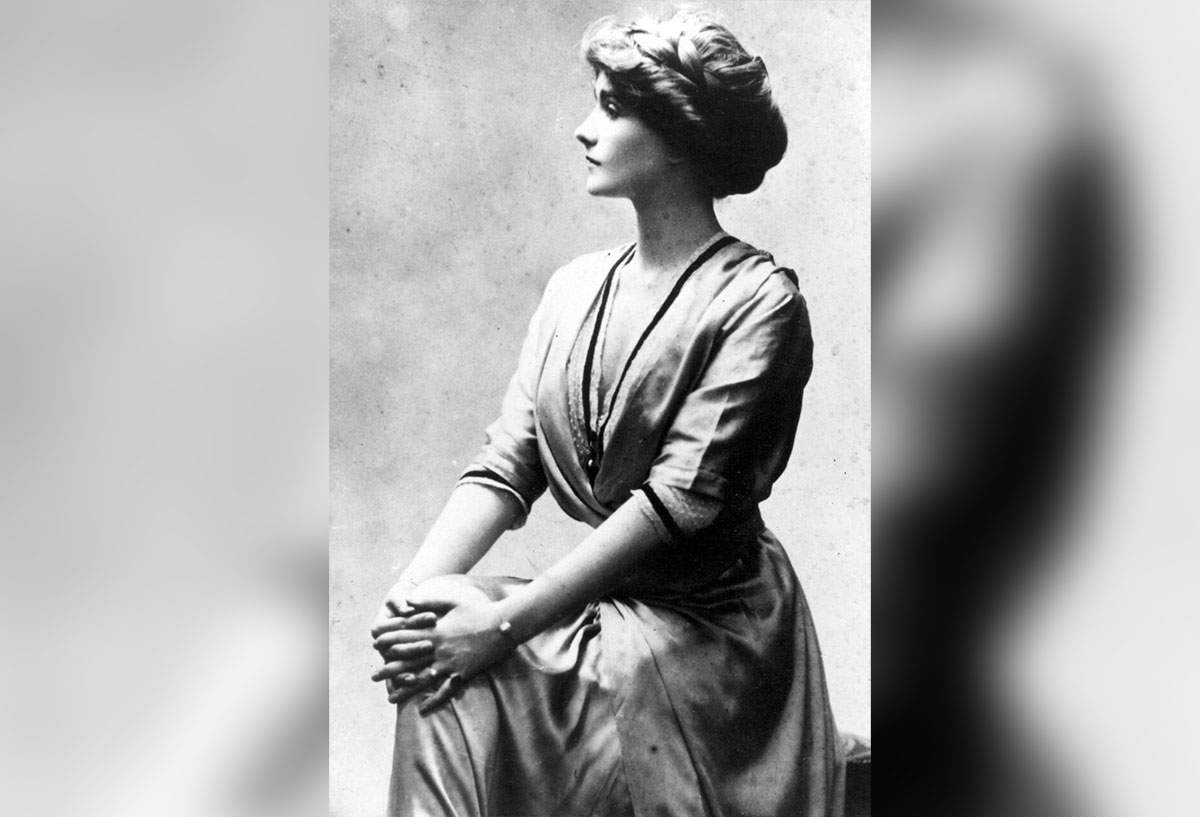 ‘One can get used to ugliness, but never to negligence.’ 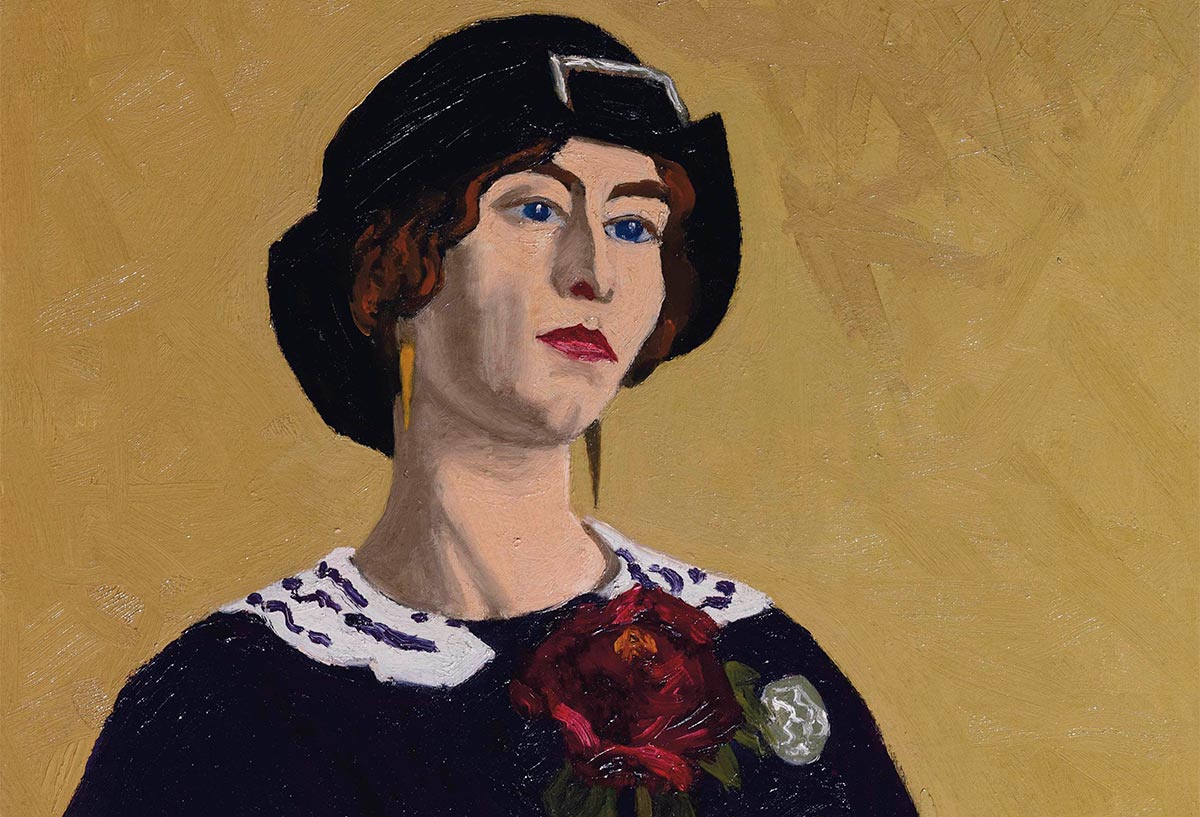 Painting of Coco Chanel by Marius Borgeaud, circa 1920

“Fashion is not simply a matter of clothes. Fashion is in the air, born upon the wind. One intuits it. It is in the sky and on the road.” 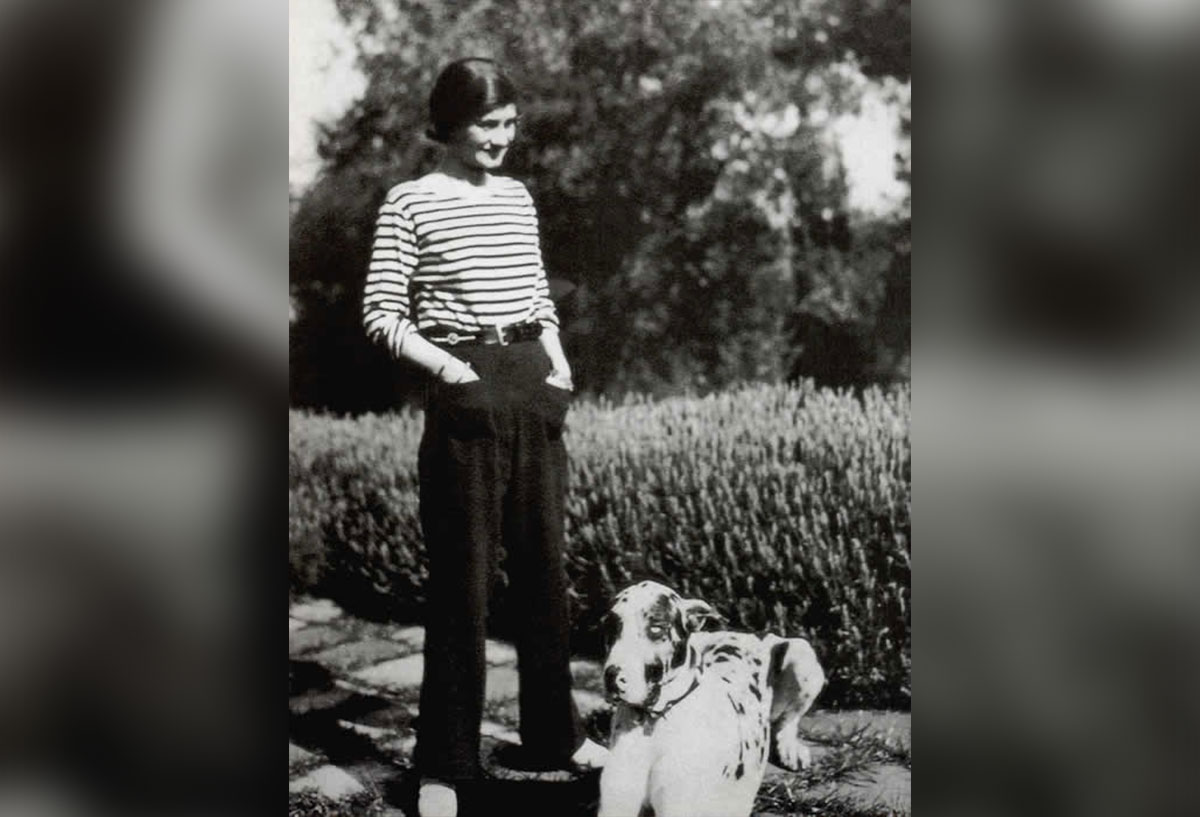 Coco Chanel poses in a sailor top in 1928 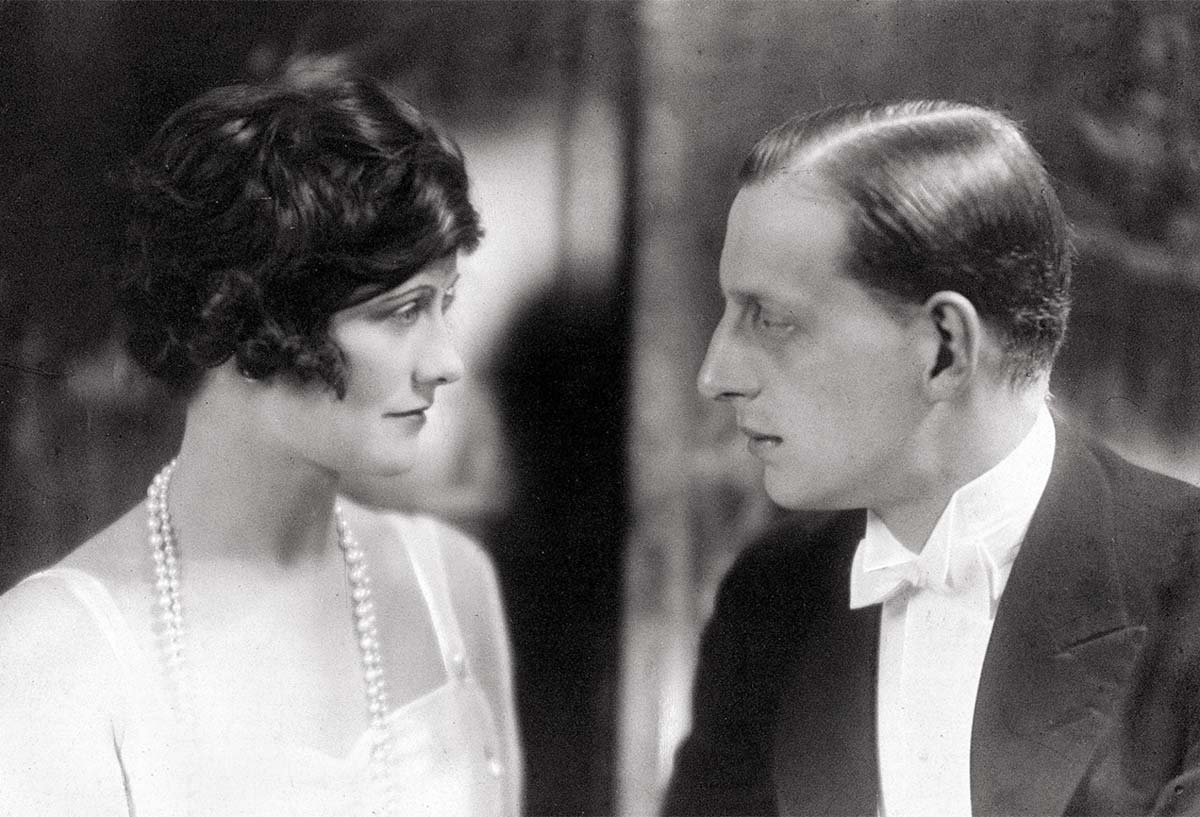 Dmitriy Pavlovich of Russia and Coco Chanel in the 1920s

‘If a man speaks badly about all women, it usually means he was burned by one woman.’ 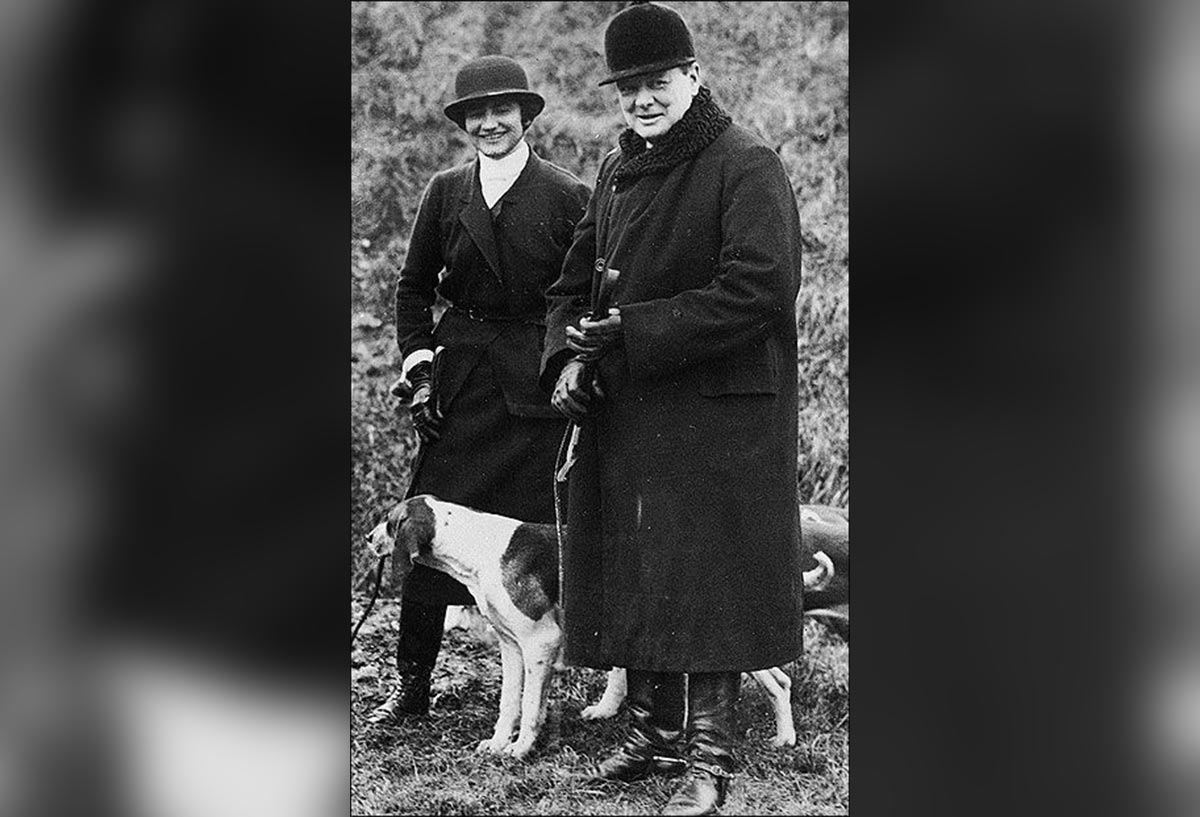 Winston Churchill and Coco Chanel in the 1920s

‘Dress like you are going to meet your worst enemy today.’ 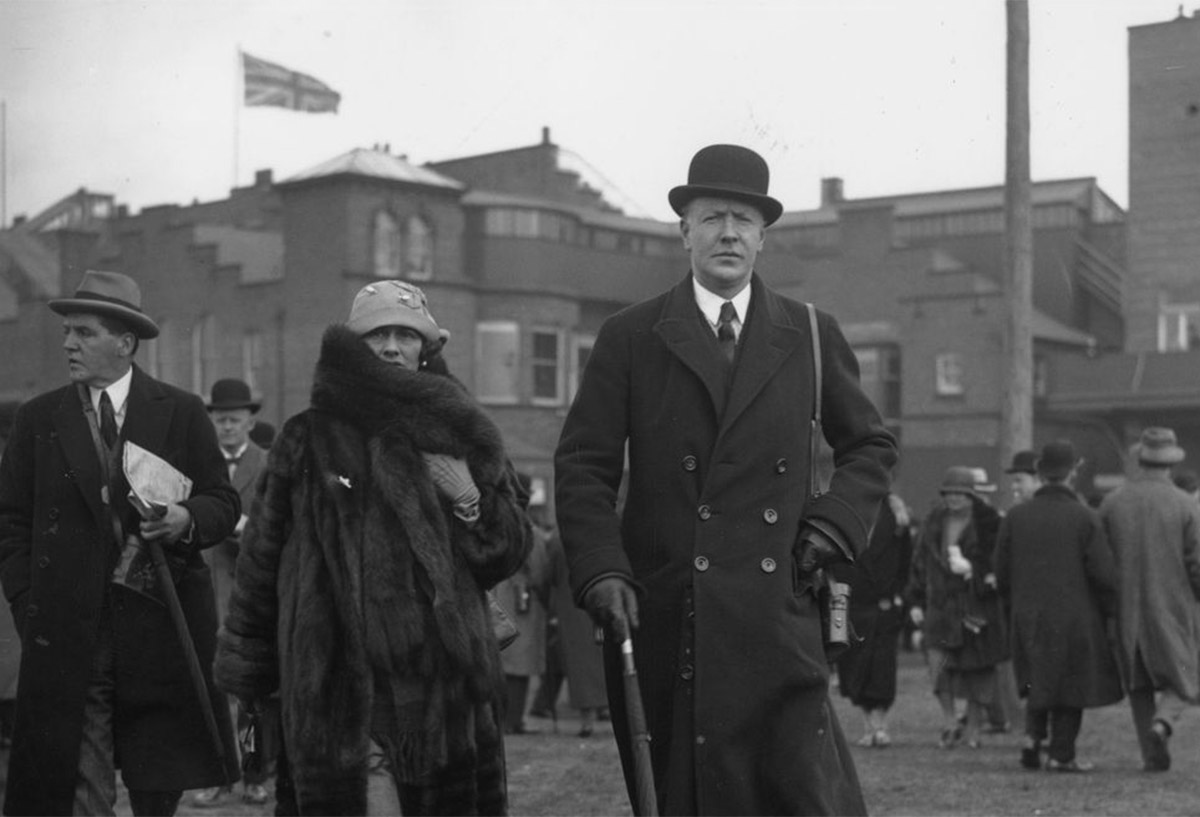 ‘There is no time for cut-and-dried monotony. There is time for work. And time for love. That leaves no other time.’ 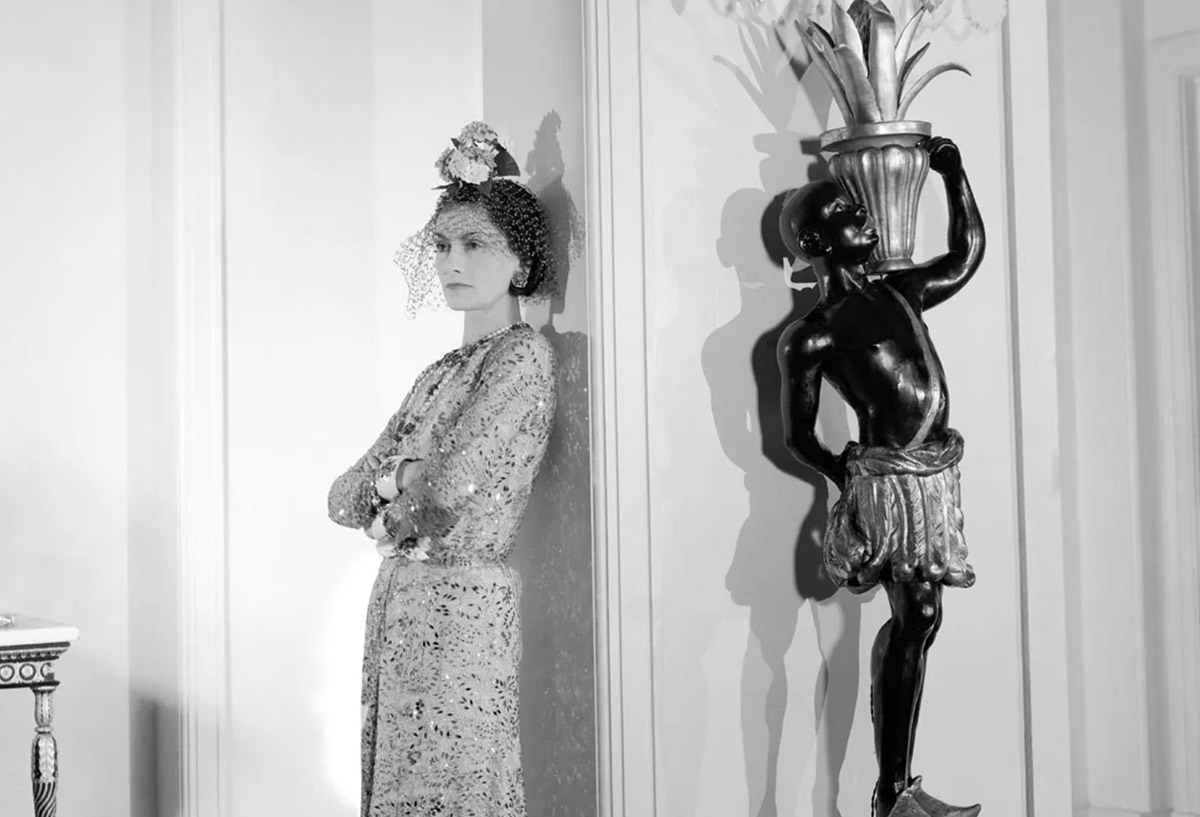 Coco Chanel in 1937 by Cecil Beaton 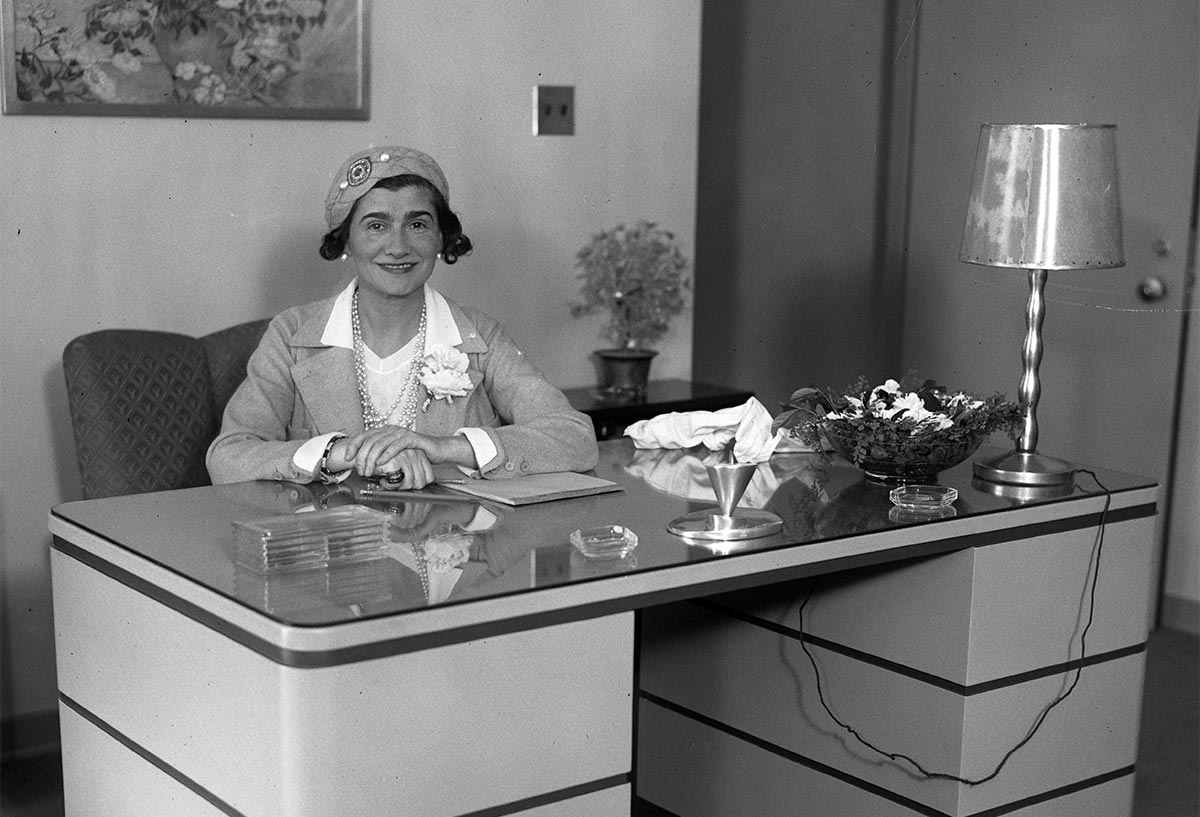 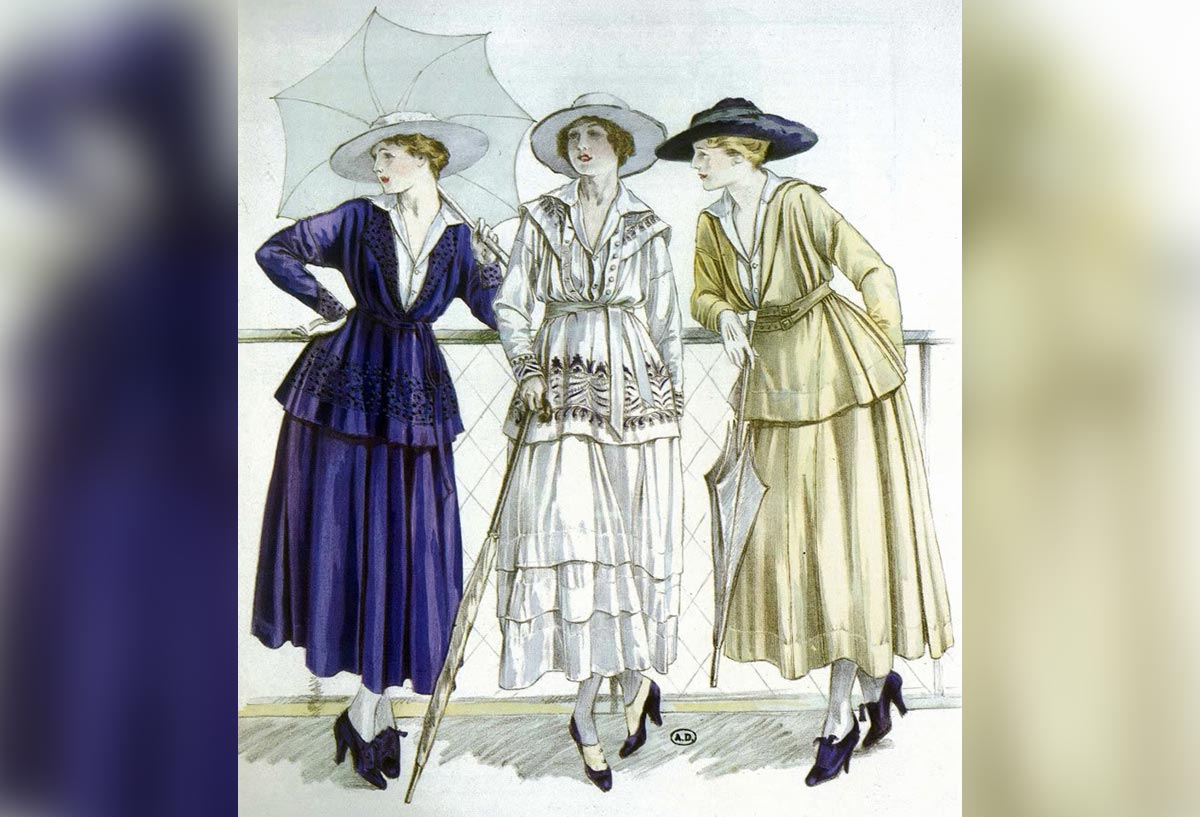 ‘I only drink Champagne on two occasions, when I am in love and when I am not.’ 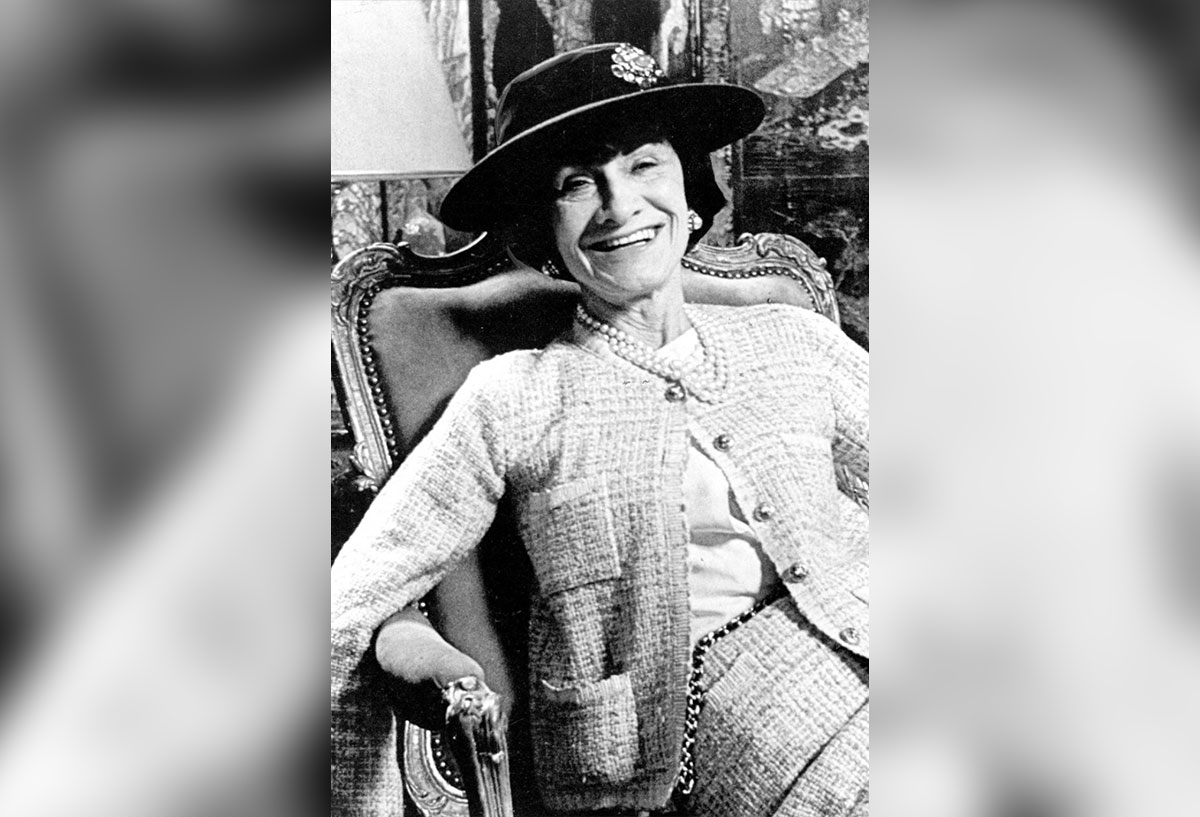