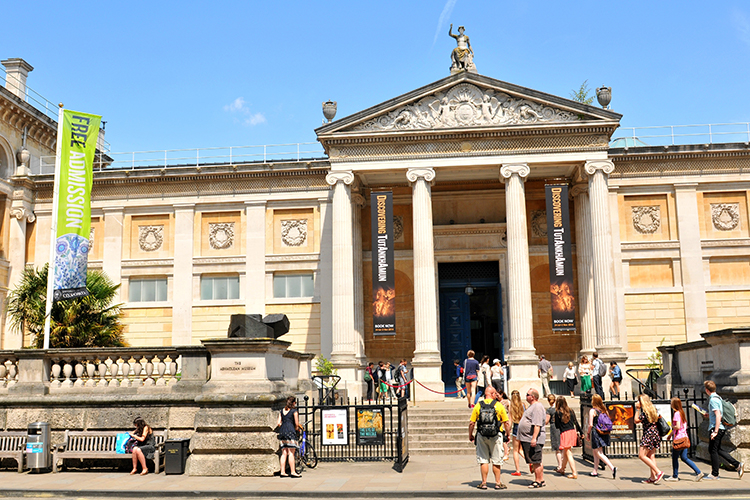 The Ashmolean Museum in Oxford is a large museum specialising in art and archaeology, and is home to a vast collection of historical artefacts. It is also historic in its own right, as despite its modern appearance – due to extensive renovations and a change of building – the museum first opened in the 17th century, making it the oldest public museum in the UK.

The first Ashmolean Museum was opened in 1683 on Broad Street in Oxford, when founder Elias Ashmole donated his collection of curiosities to the University of Oxford. It included geological specimens, antique coins, books and zoological specimens, one of which was the body of the last ever dodo seen in Europe.

In 1894, the collection was moved to its current home on Beaumont Street, a vast neoclassical building built in the 1840s that also housed the University Galleries. In 1908, the two collections were combined to form the museum as it is today.

From then on the Ashmolean has only grown its collection and renovated its magnificent building, with new exhibitions on Egypt and Nubia and a gallery of 19th century art opening in the 21st century.

Today the Ashmolean Museum welcomes visitors to view its vast collection spanning thousands of years of history all across the globe. From Predynastic Egyptian hippopotamus-shaped pottery to a Neolithic skull and a Minoan clay jar, the museum’s eclectic collection of ancient archaeological finds has enthralled onlookers for decades.

A number of curious items from the early modern period are also on display, such as a death mask of Oliver Cromwell, a latern reportedly carried by Guy Fawkes during his failed Gunpowder Plot, and the ceremonial cloak of Chief Powhatan.

For art lovers, a large collection of artwork from some of history’s most eminent artists is also on display at the Ashmolean – Picasso, Cezanne, Rubens and van Dyck to name a few, as well as drawings by Leonardo da Vinci, Raphael and Michelangelo.

Getting the Ashmolean Museum

The Ashmolean Museum is in Oxford on the A4144 road. Parking is available at the Gloucester Green Car Park and St Giles Parking, both a 2-minute walk away, however Oxford also operates a Park and Ride service into the centre which may be advisable due to visitor numbers. A number of buses stop on Magdalen Street, a 2-minute walk away, while Oxford train station is a 15-minute walk away. 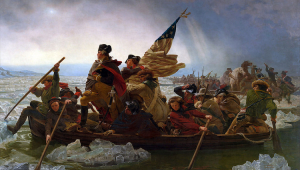 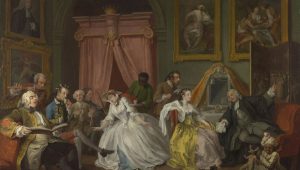 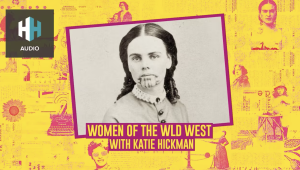 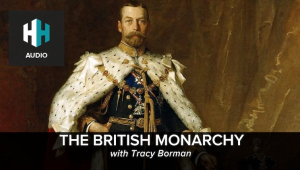