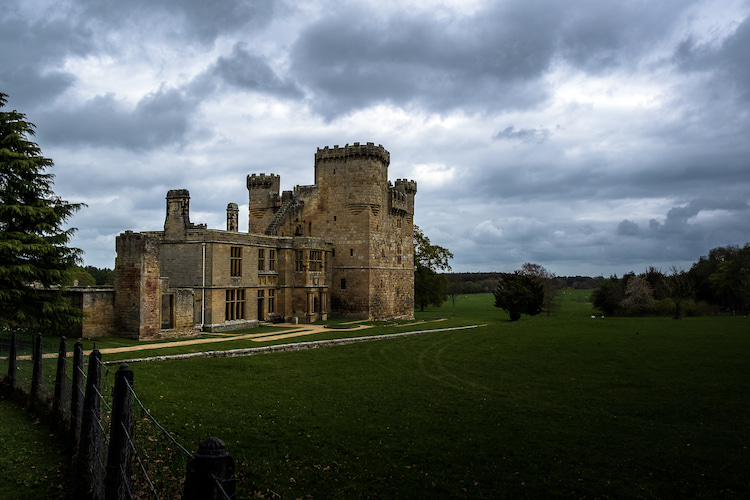 About Belsay Hall, Castle and Gardens

Regarded as the first British house to be built in the Greek revival style, Belsay Hall in Northumberland, England, was built to join Belsay Castle and estate between 1810 and 1817.

Since the 13th century, the Middleton family has lived at Belsay almost continuously. Sir Richard de Middleton, Lord Chancellor to King Henry III owned the estate from 1270 and after a series of treasonous owners, the estate returned to the family in 1391.

By 1298 a high status house stood at Belsay, grand enough to host Edward I when he went hunting nearby. In the 14th century, a great fortified pele tower was added to the castle – a statement of the family’s wealth and a visible response to unrest in the Scotland-England border.

Under King James I from 1603, there was relative peace in the borders, encouraging wealthy landowners like the Middletons to build more obviously comfortable homes. A mansion wing was added onto the castle by Thomas Middleton II, a keen Presbytarian and Parliamentary supporter during the Civil War. An engraving dating back to 1728 shows the castle’s magnificent formal walled gardens dotted with statues.

It was Sir Charles Monck (formerly Middleton) who had a passion for the Classics – especially Greek – and on his honeymoon to Greece made sketches and measurements of the architecture. When he returned, Sir Charles built a new hall at Belsay in the Greek Revival style. Like a Greek temple, the hall sat on a stepped plinth and the colossal Doric columns supporting the portico were based on the ancient Theseion temple in Athens.

During World War Two, the hall was used by the army, the kitchen garden for provisions. The family could no longer afford to maintain the property, selling off parts of the land and furniture from the mansion.

Today, you can visit the extensive Belsay Hall, Castle and Gardens between 10am and 5pm. Climb the 56 stairs up the medieval castle tower, exploring the rooms and admiring the elaborate wall paintings. In the manor area, you can still see the old cooking range.

Sir Charles also had an interest in gardens, and his wide travels around Europe inspired the Picturesque-style quarry garden at Belsay. The layout of the gardens at Belsay, including exotic conifers, Scots pines, a new lake and a terrace walk, have remained largely unchanged since the 19th century, restored to their appearance in the 1920s and 1930s.

After exploring, head to the Victorian Tearoom in the hall’s original kitchen for lunch or a slice of cake.

Getting to Belsay Hall, Castle and Gardens

Just off the A696, half hour north of Newcastle, Belsay is off the B6309 across the Coal Burn. Otherwise, the X75 bus stops at Belsay. 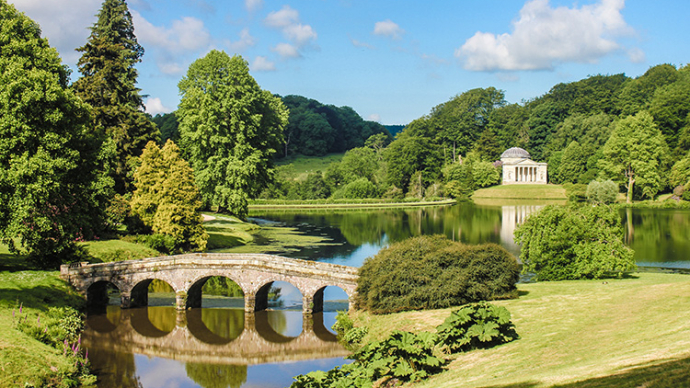 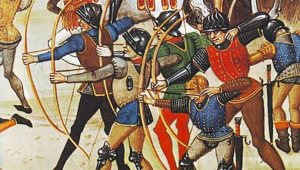 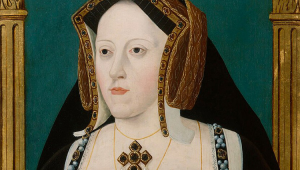 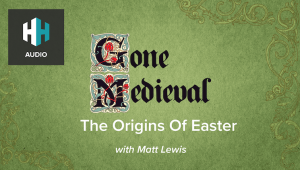 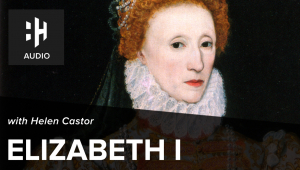