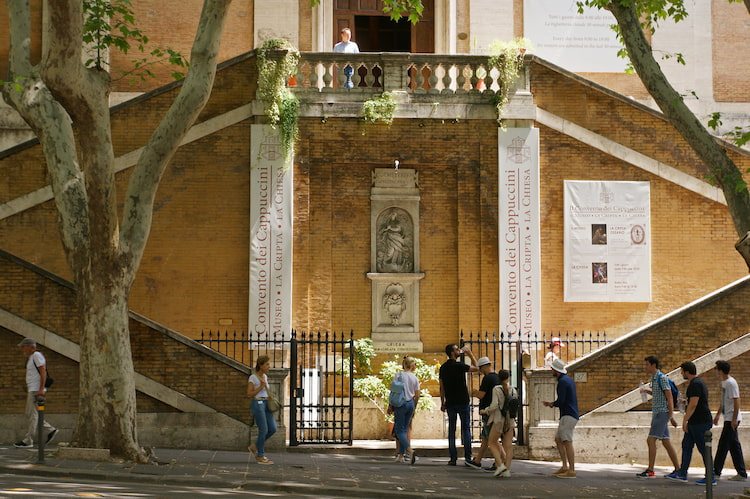 The Capuchin Crypt (Cripta dei Cappuccini) in Rome is an underground burial vault situated beneath a medieval church which contains the remains of four thousand Capuchin monks.

History of the Capuchin Crypt

The church itself, Santa Maria della Concezione, was built in the 1620s by Capuchin Cardinal Antonio Barberini. The soil in the crypt itself was brought from Jerusalem on the orders of the then pope, Urban VIII. When the monks moved in they brought with them the bones of at least 300 deceased friars and over the centuries more burials were added to the crypt. The idea behind this was that it provided a reminder that death could come at any time – the old Roman proverb memento mori also sums up this idea. A plaque inside the crypt reads “What you are now, we once were; what we are now, you shall be.”

Bodies of monks would initially be buried, and roughly 30 years later, exhumed, and the bones transferred to the crypt. Despite not being intentionally macabre, the Marquis de Sade was said to have visited in 1775 and declared he had ‘never seen anything so striking’ suggesting that whilst it may have had philosophical origins, dark tourism also has a role to play in this instance.

Today, visitors to the the Capuchin Crypt can explore several dark chambers containing these bones, set out in a number of displays. The macabre essence of is piled on by displays of skull-and-crossbones, an actual ‘coat of arms’ and other equally unnerving endeavours.

Visitors to the Capuchin Crypt can also explore the Capuchin Museum, which contains a number of displays and exhibits exploring the lives of the Capuchin monks and the work they have undertaken through the centuries. The bizarre experience isn’t for the faint-hearted or the claustrophobes, but makes for a fascinating delve into an underground world.

Getting to the Capuchin Crypt

The Capucin Crypt is in Municipio 1 on the east of the Tiber, 2 minutes from the metro station Barberini. It’s walking distance from most of Rome’s major sites, including the Trevi Fountain and Pantheon. 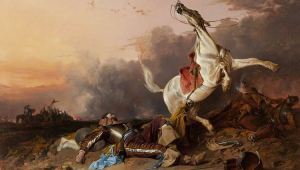 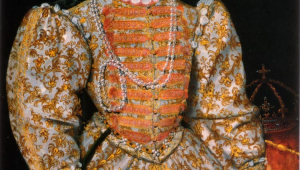 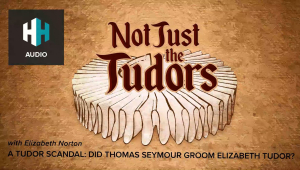 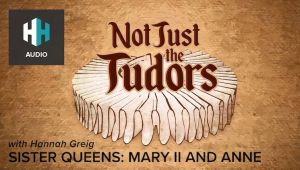