Drizzlecombe is a collection of Bronze Age artefacts, including a stone row, large megalithic menhirs (standing stones) and tumuli (burial mounds) located in the south side of Dartmoor, Devon near to the village of Sheepstor.

Drizzlecombe is rich with prehistoric remains and was clearly a focus of activity during the Bronze Age. Standing on a spur of land between the stream of Drizzle Combe and the River Plym, the area contains 5 enclosed settlement sites and huts, cairns and a cist, but it is the 3 principal stone rows, each with an associated barrow and terminal menhir, that dominate the landscape today.

All 3 rows run uphill in a roughly southwest/northeast direction with their terminal stones at the southern end and a cairn marking their northern limits. The tallest menhir (at 4.3 metres high – the largest on Dartmoor) is on the eastern row – known as the ‘Bone Stone’ due to its thin shape. At some point this must have fallen, as it was re-erected in 1893.

Nearby is the large cairn known as Giant’s Basin (a huge rubble mound), with a diameter of 22 metres and around 3 metres tall. It’s slightly out of place with the surrounding area with the stone rows not aligned to it – possibly indicating it was a founding monument or a later addition.

The Giant’s Basin was clearly a tempting target for early excavators as a large crater extends into the centre which has removed nearly a metre from its height. It is not known if anything of significance was found.

Today the site is much unchanged, as to be expected. With any luck, you may see Dartmoor ponies wandering among the stone rows.

Drizzlecombe is located on the western side of Dartmoor, about 4 miles east of the village of Yelverton. The easiest way to reach Drizzlecombe is to take the lane leading east out of Sheepstor village. There is a parking area at the end of the lane. From here, a footpath leads east, then forks – take either branch.

As with all excursions on Dartmoor, an Ordnance Survey map is very useful. 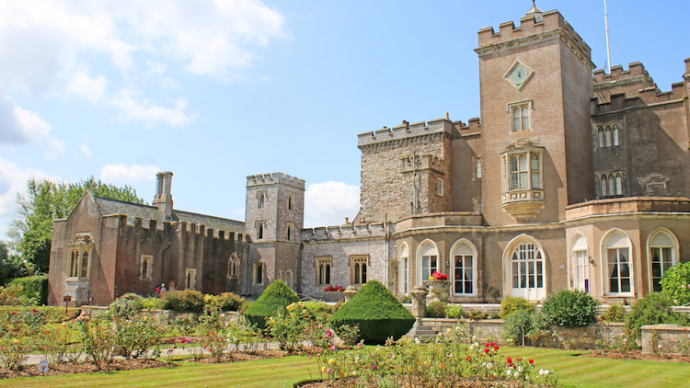 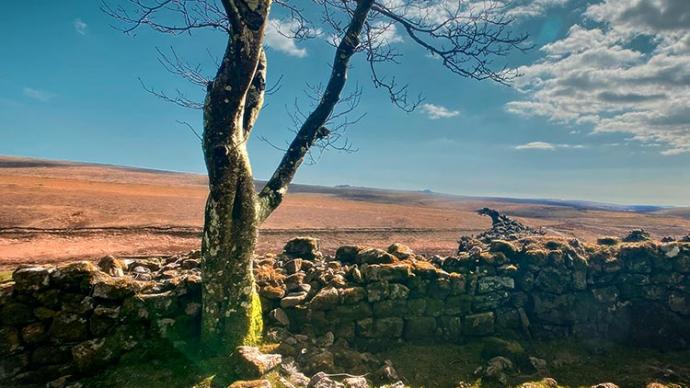 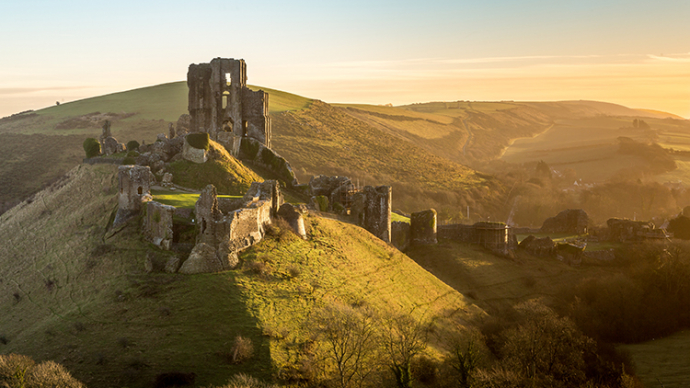 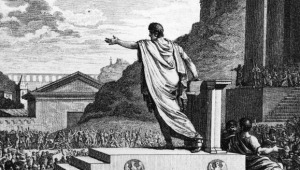 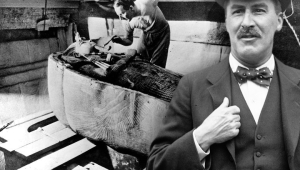 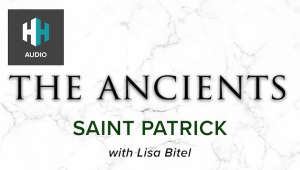 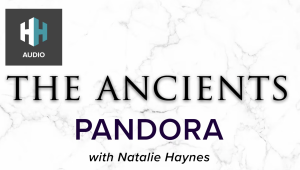