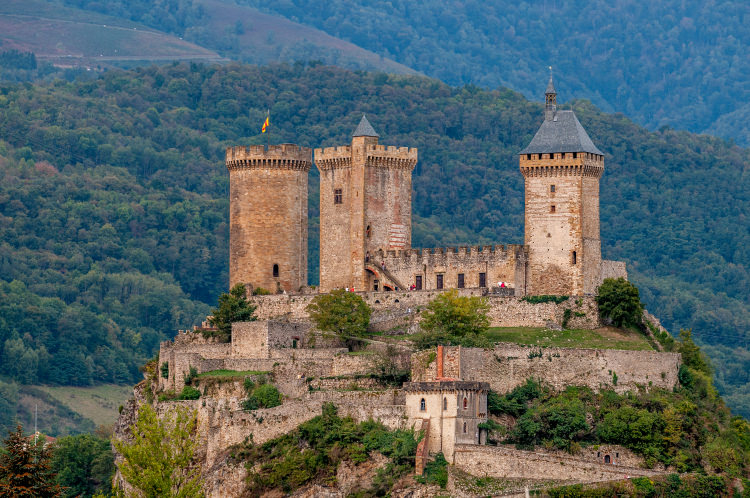 The Château de Foix is a castle which dominates the town of Foix in the French département of Ariège. An important tourist site, it is known as a centre of the Cathars.

Built In the style of a 7th-century fortification, the castle is known from 987. In 1002, it was mentioned in the will of Roger I, Count of Carcassonne, who bequeathed the fortress to his youngest child, Bernard. In effect, the family ruling over the region were installed here which allowed them to control access to the upper Ariège valley and to keep surveillance from this strategic point over the lower land, protected behind impregnable walls.

In 1034, the castle became capital of the County of Foix and played a decisive role in medieval military history. During the two following centuries, the castle was home to Counts with shining personalities who became the soul of the Occitan resistance during the crusade against the Albigensians. The county became a privileged refuge for persecuted Cathars.

The castle, often besieged (notably by Simon de Montfort in 1211 and 1212), resisted assault and was only taken once, in 1486, thanks to treachery during the war between two branches of the Foix family.

From the 14th century, the Counts of Foix spent less and less time in the uncomfortable castle, preferring the Governors’ Palace. From 1479, the Counts of Foix became Kings of Navarre and the last of them, made Henri IV of France, annexed his Pyrrenean lands to France.

As seat of the Governor of the Foix region from the 15th century, the castle continued to ensure the defence of the area, notably during the Wars of Religion. Alone of all the castles in the region, it was exempted from the destruction orders of Richelieu (1632-1638).

Until the Revolution, the fortress remained a garrison. Its life was brightened with grand receptions for its governors, including the Count of Tréville, captain of musketeers under Louis XIII and Marshal Philippe Henri de Ségur, one of Louis XVI’s ministers. The Round Tower, built in the 15th century, is the most recent, the two square towers having been built before the 11th century. They served as a political and civil prison for four centuries until 1862. It has been listed since 1840 as a monument historique by the French Ministry of Culture.

Since 1930, the castle has housed the collections of the Ariège départemental museum. Sections on prehistory, Gallo-Roman and mediaeval archaeology tell the history of Ariège from ancient times. There’s not heaps of castle-related material to see, but the views from the battlements are glorious and it’s atmospheric.

The castle is open daily year-round, with shorter hours in the winter. There’s normally at least one tour a day in English in the summer months, but check for precise timings.

Getting to Château de Foix

The castle is atop a hill in the centre of the town of Foix. Foix’s station is a 10 minute walk from the castle which has regular connections from Toulouse and Paris. 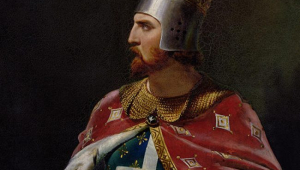 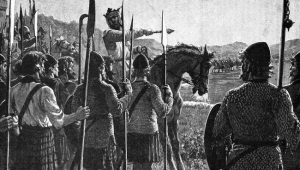 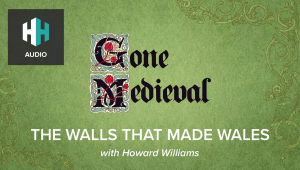 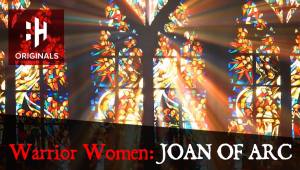