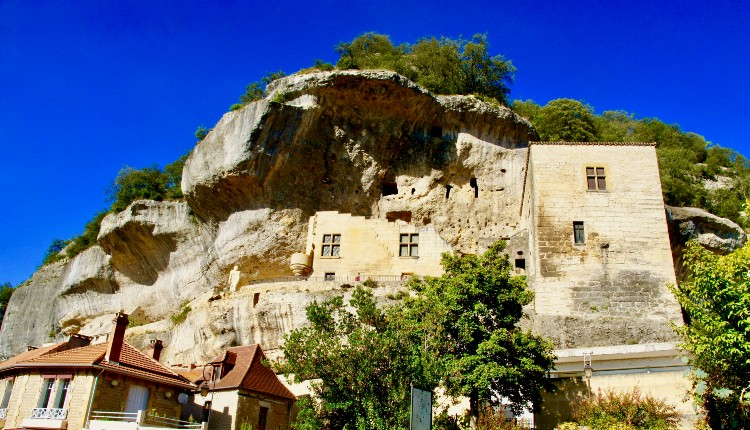 Grotte de Font de Gaume in Les Eyzies, France is a cave containing a series of prehistoric paintings dating back to the Stone Age.

Prehistoric tribes living in the Dordogne Valley first settled in the mouth of Font-de-Gaume around 25,000 BC. The cave was inhabited sporadically for the next several thousand years. However, after the original prehistoric inhabitants left, the cave was forgotten until the nineteenth century when local people again began to visit the cave again.

The paintings, which date from around 17,000 BC (during the Magdalenian period) were discovered by Denis Peyrony, a local schoolmaster, on 12 September 1901. The cave had been known to the general public before this, but the significance of the paintings had not been recognised.

As of 2007, Font-de-Gaume was the only site in France with 180 polychrome cave paintings that is still open to the public. From horses to reindeer and bison, the paintings at Grotte de Font de Gaume are truly fascinating.

One of the finest depictions of European Palaeolithic art can be seen in Font de Gaume. This is the painting of a male reindeer bending forward, licking the forehead of a smaller, female reindeer. The tongue is engraved, and can only be seen with oblique light. Note that some ‘paintings’ are eighteenth century rather than prehistoric, owing to previous visitors.

Grotte de Font de Gaume is part of a UNESCO World Heritage site protecting the Vezere Valley and its many prehistoric caves.

Note that for conservation reasons there are only 78 tickets for a guided tour of Font de Gaume each day, so prior to travelling it is recommended that you make a reservation. 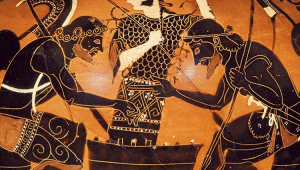 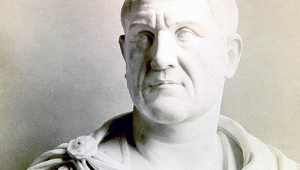 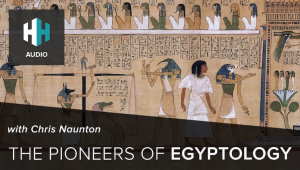 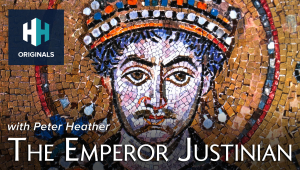