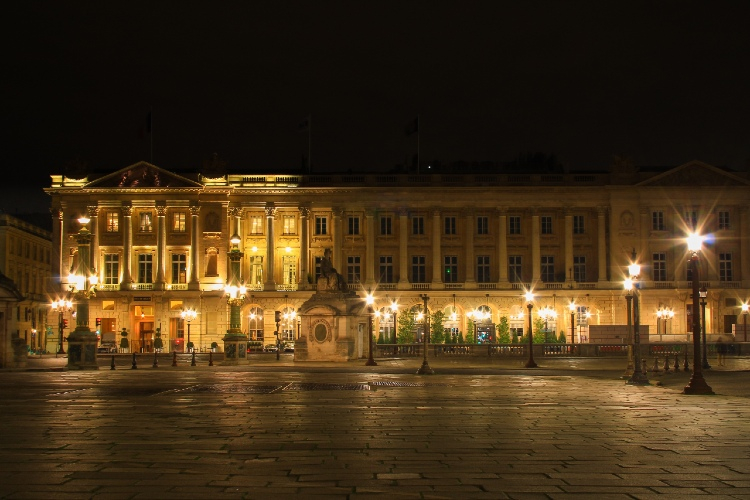 Hôtel de Crillon is a luxury hotel in Paris, France, set in a prestigious position on the edge of Place de la Concorde, an 18th century public square featuring an Egyptian obelisk (reputed to be over 3,000 years old) at its centre.

The building housing the hotel dates back to 1758, when King Louis XV commissioned Ange-Jacques Gabriel (a renowned French architect of the time) to build two grand residences overlooking the vast Place de la Concorde, which Gabriel had also designed. One of the resulting mansions came to be the home of the family of the Count of Crillon in 1788, whose descendants lived there until the early 1900s. After being acquired by the Crillon family, the palace was briefly used by Marie Antoinette, who reputedly took piano lessons there. In October 1793 she was guillotined outside the palace on the Place de la Concorde.

15 years before that, in 1778, the building’s Salon des Aigles was the setting for the signing of a French-American treaty recognising the Declaration of Independence. Just over 140 years later, in 1919, the same room was used for the signing of the Covenant of the League of Nations.

In 1909, shortly after the building had left the ownership of the Crillons, architect Walter-André Destailleur turned the palace into a luxury hotel. It proved to be a wise decision, as the hotel was soon attracting royalty and celebrities from around the globe, including literary figures and names from across arts and entertainments. Some of those to have stayed at Hôtel de Crillon over the years have included Charlie Chaplin, Igor Stravinsky, Theodore Roosevelt, Winston Churchill, Peggy Guggenheim, Andy Warhol, Madonna, and Taylor Swift.

The hotel reopened in 2017 after a four-year renovation, featuring modernisations (while being sympathetic to the original Neoclassical style) and several suites designed by fashion designer and former creative director of Chanel, Karl Lagerfield.

Getting to Hôtel de Crillon

The hotel borders Place de la Concorde, which sits on the northern bank of the Seine River and between Jardin des Tuileries and Jardin des Champs-Élysées, adjoining the famous Avenue des Champs-Élysées. Its proximity to this Paris landmark means there is plenty of public transport access nearby, including multiple bus stops. It is less than a ten-minute walk from the Tuileries, Madeleine and Champs-Élysées Clemenceau Metro stations. 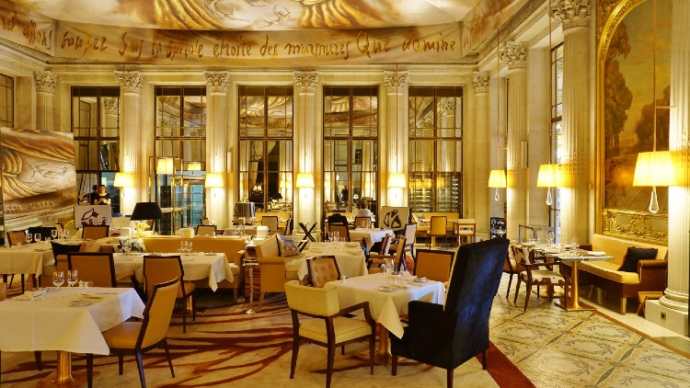 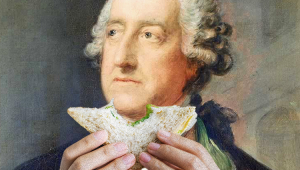 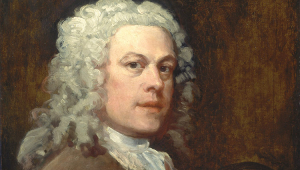 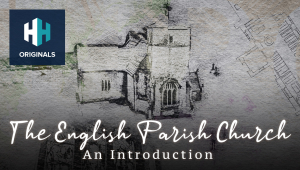 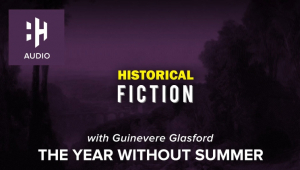