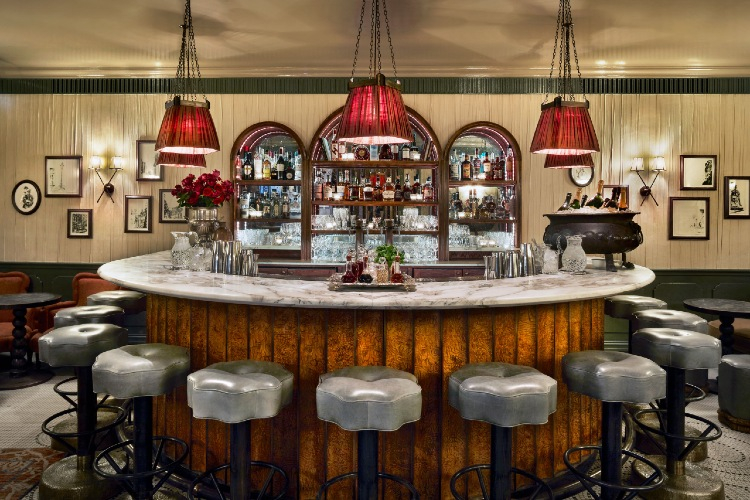 One of London’s first French restaurants when it opened its doors in 1867, Kettner’s has been a favourite haunt for writers, politicians, theatregoers, and even the Royal family for generations. Now reimagined as a 33-room hotel with Grade II-listed bars, Kettner’s unique legacy lives on.

Kettner’s was opened in 1867 by August Kettner, a German chef rumoured to have been directly employed by Napoleon III. Located in a part of Soho of fairly low repute at the time, the restaurant was expected to have a short-lived existence until an 1879 letter published in The Times extolled the virtues of Kettner’s cooking, swinging the tide of public support.

However, it was the visits of the Prince of Wales, Albert Edward – later King Edward VII – around 1890 that really began to draw in the crowds. Edward is said to have taken mistress Lillie Langtry to Kettner’s. rumours even suggest there a secret tunnel that connected the restaurant and the Palace Theatre where Langtry performed, to facilitate intermission rendezvouses.

From there, Kettner’s developed a risqué reputation as a great place to have an affair. Oscar Wilde was not only a regular, but so fond of Kettner’s it was believed to be his venue of choice. Other famous former patrons include Winston Churchill, Agatha Christie, Bing Crosby, and Margaret Thatcher.

Kettner’s famously spent 28 years as a Pizza Express between 1980 and 2008. Now, under the stewardship of the Soho House group, the renamed Kettner’s Townhouse has been respectfully restored, with the original French menu referenced, and artwork inspired by lost murals found during the renovation.

With three more townhouses added to the original four, the 33-room hotel now includes Grade II-listed bars, and a suite with private entrance. While the Champagne Bar is the only part now open to the public, booking a stay at this historic London establishment, and experiencing its enticing allure, is surely money well spent.

Getting to Kettner’s Townhouse

Located in the heart of Soho, Kettner’s Townhouse is within a five-minute walk of both Piccadilly Circus and Tottenham Court Road tube stations, and just three minutes from Leicester Square. 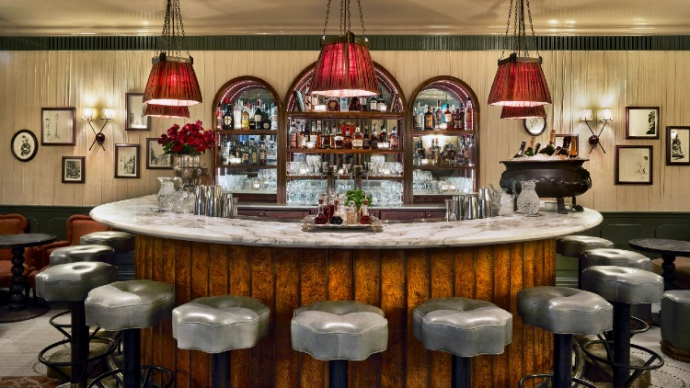 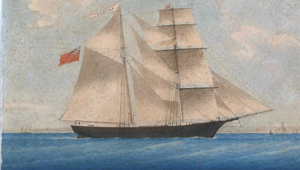 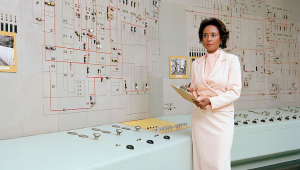 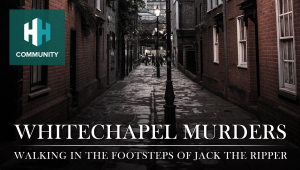 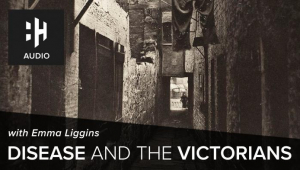