The Multangular Tower is an imposing third century AD ten-sided stone tower which originally formed part of York’s Roman legionary fortress. It is now located in the gardens of the York Museum.

York’s Multangular Tower is one of the best examples of standing Roman remains in York. The original Roman walls of York probably included eight defensive towers and were built in the late second or early third centuries AD.

The Multangular Tower once stood at the west corner of the Legionary Fortress, which was a fortress built from earth and timber which demarcated the centre of York.

It is one of two corner-towers of the huge stone wall that looked down towards the river. Its architectural parts are divided into two sections: the bottom, which is Roman and dates from the early 3rd century, and top half, which was rebuilt at an unconfirmed time during the Middle Ages.

The tower has ten sides and is now nine metres high, thought it would have likely originally been well over ten metres high. There would also originally have been three internal floors and a roof on top.

A matching tower once stood at the fortress’ south corner, with six towers projecting from the wall positioned between them. It is likely that the structure was originally built from turf and clay, with it later being upgraded to a stone fortification representing a large building effort and achievement.

Little is known about the period of medieval rebuilding; however, it is known that the Multangular Tower played a significant role during the English Civil War, with damage from a cannon ball visible to the North of the tower.

The first mention of the tower was made in the Philosophical Transactions of the Royal Society by Doctor Martin Lister in 1807, who also named the building by its current name. This record was an important stimulus for other archaeological studies of York’s extensive historical buildings.

Today the Multangular Tower still forms part of the York City Walls, and is found in the scenic Museum Gardens along Museum Street.

The lower half of the tower as it stands today contains the original Roman masonry, while the upper half, which was reconstructed during the medieval period, is also in very good condition.

Roman coffins which were excavated from graveyards found throughout the city have also been put on display inside the tower.

The tower is located very centrally in York’s historic centre, being a three minute walk via the A1036 road. There are also a number of buses throughout the city which stop near the tower. 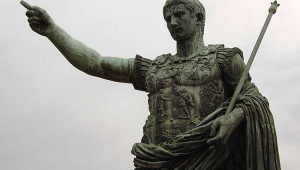 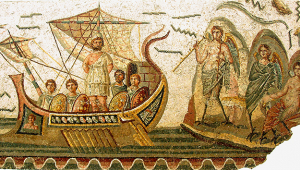 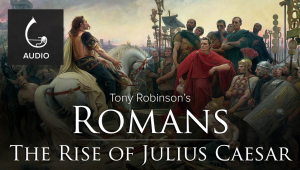 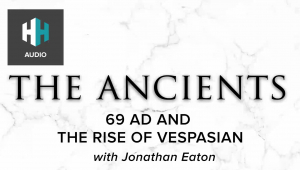