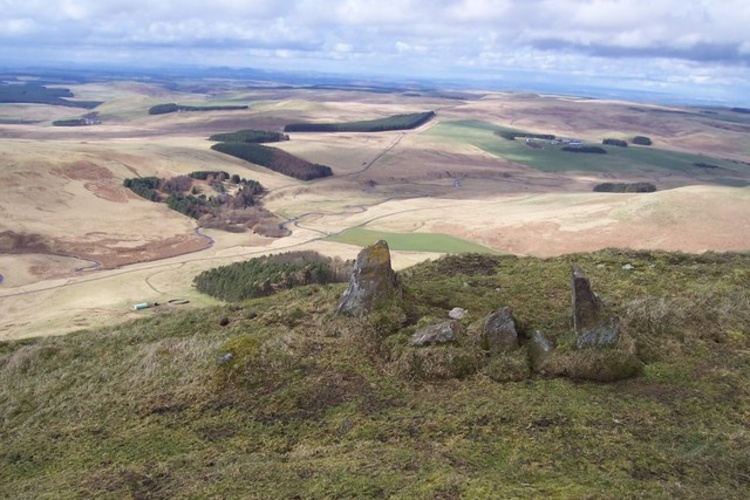 The Pennymuir Roman Camps, also known as the Towford Camps, are formed of the remains of three Roman temporary camps in Scotland.

Located southeast of Jedburgh in the Scottish Borders, the site, alongside the course of the Roman road known as Dere Street, consists of the remains of three Roman temporary camps, a linear earthwork, and an area of rig (a method of land tenure used in Scotland, particularly amongst the Highlands and Islands.)

The camps were temporary, and were probably used as training bases, providing tented accommodation for troops on exercise. The largest of the camps spreads some 17 hectares which would have easily accommodated two legions of men or more. It may also have simply been a temporary marching camp.

The first two camps, camps I and II, are some of the best preserved in Scotland. They were first recorded in 1774 by William Roy.

All four of the camps are recorded as earthworks in rough moorland, with camps I and II amongst the best preserved in Scotland. The site is open and is a popular and scenic walking spot. For those with a trained eye, the remains of the camps are still visible among the earthworks and provide a fascinating insight into the movements of Roman army groups.

Getting to Pennymuir Roman Camps

The closest train station is Berwick-upon-Tweed. From there, the site is an hour’s drive via the A698. From nearby Jedburgh (which is also home to the stunning Jedburgh Abbey) the site is a 20 minute drive via Oxnam Rd. 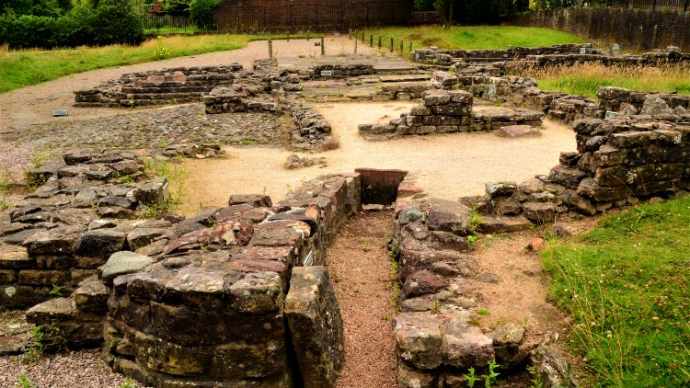 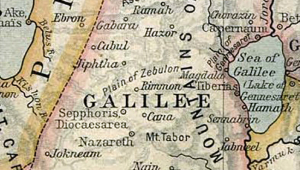 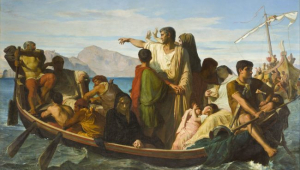 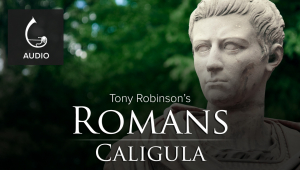 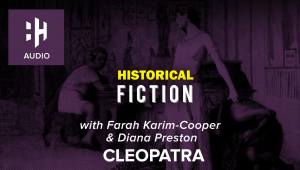 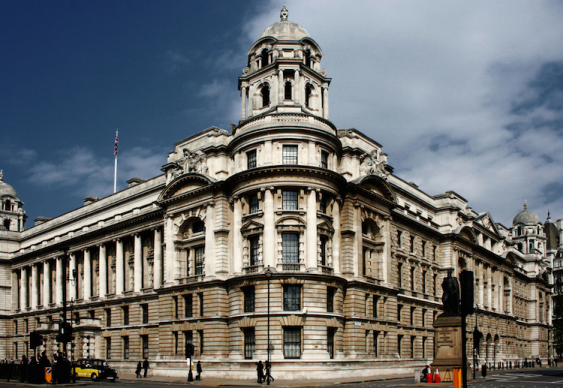 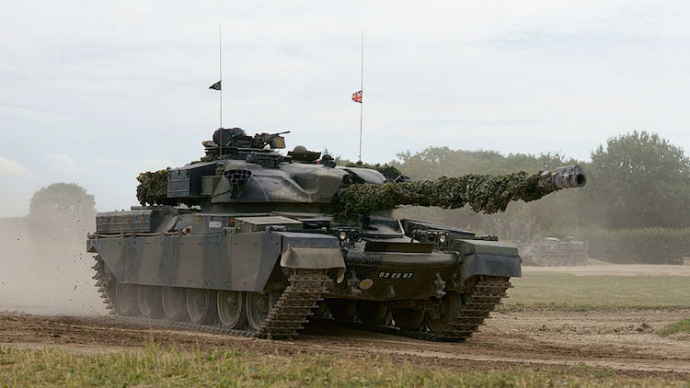 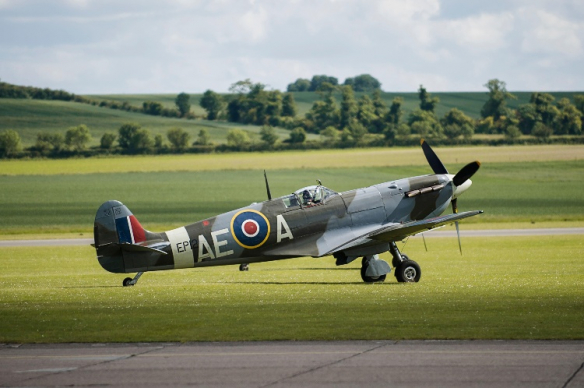 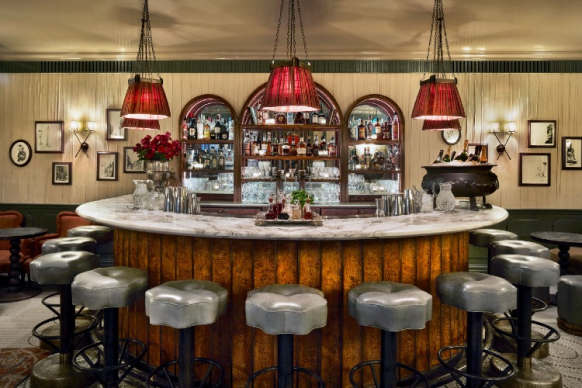 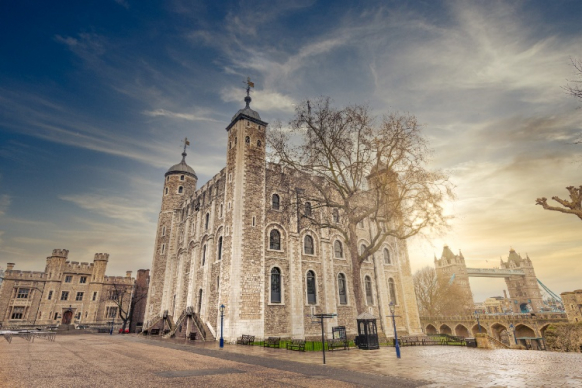 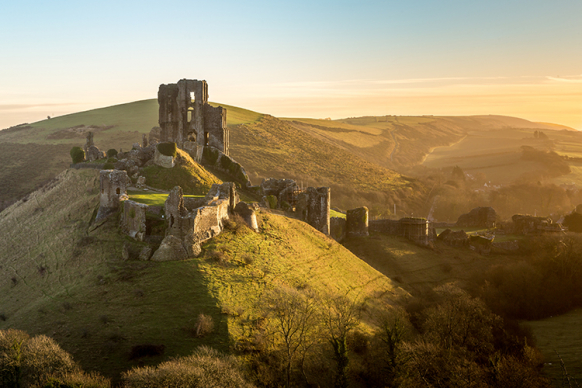 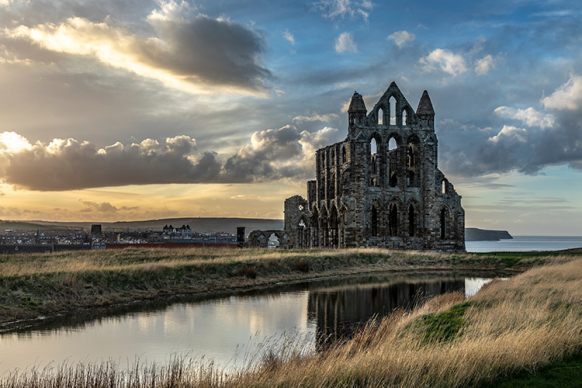 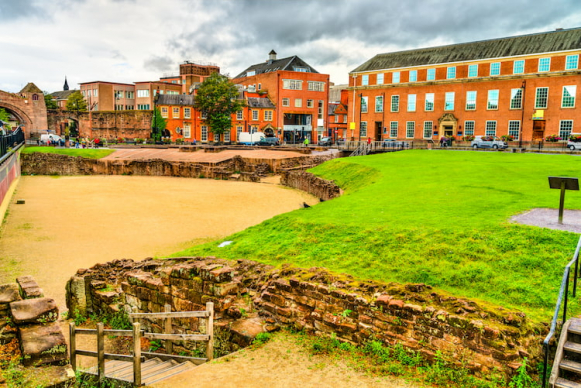 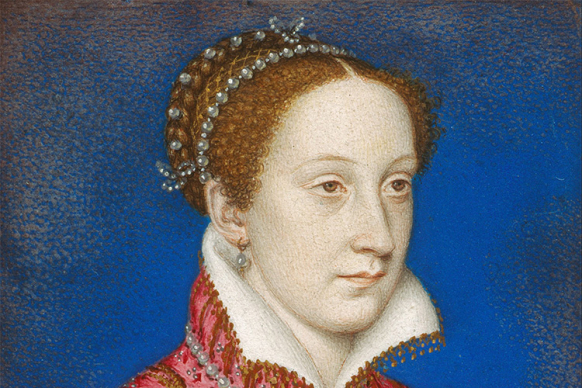 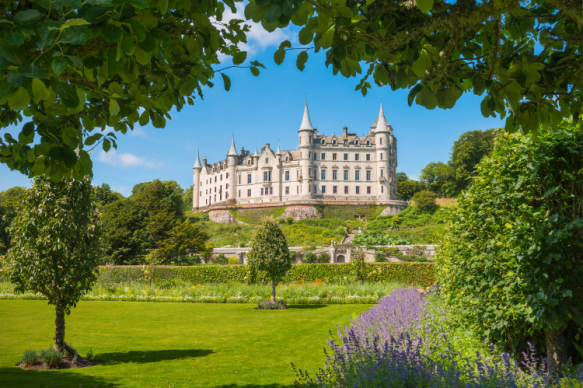 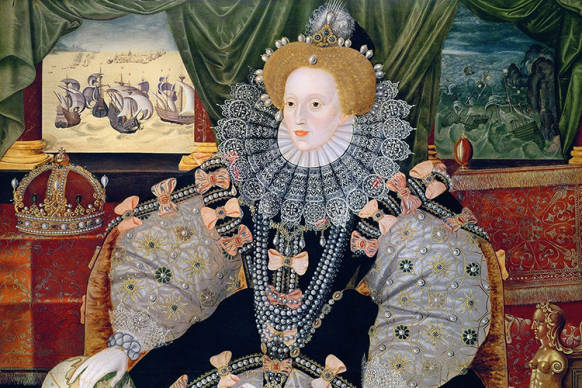