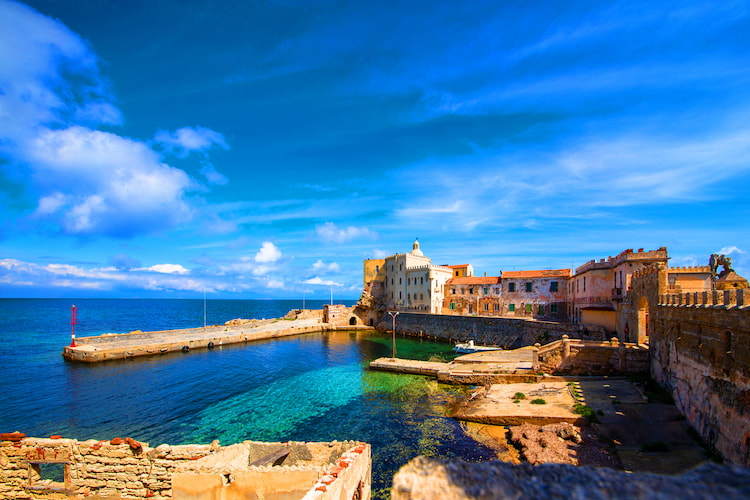 Nicknamed Alcatraz del Tirreno, or the Alcatraz of the Tyrrhenian Sea, Pianosa Island sits between Corsica and the mainland. From 1856 until the prison closed for good in 1998, Pianosa Island served as a prison farm, a sanatorium and as home to some of Italy’s most notorious mafiosi.

A penal colony was established on the island by the Grand Duke of Tuscany, Leopold II, who decreed it was an ideal place to isolate, segregate and oversee prisoners and over the next 100 years or so, the numbers of prisoners increased, as did the size of the facilities and it is even home to the largest early Christian catacombs north of Rome.

The island had been inhabited since the Upper Palaeolithic age (between 10,000 and 50,000 years ago) and one of the most famous events in antiquity was when the princeps Augustus banished his grandson Agrippa Postumus there until his death by execution in 14 AD.

In 1872, the inmates were divided up and assigned to small farming communities who cultivated cereals, produced oil and wine as well as tending to pigs, chickens and cattle. From 1884 and due to the island’s healthy climate, Pianosa also played host to convicts with tuberculosis with the jail being divided into the self-explanatory Preventorio, the Sanatorio and the Convalescenzario. After the Germans left post-occupation after World War One, the island returned to its former role as a prison.

The sanatorium that looked after the tuberculosis sufferers was transformed into an impenetrable maximum security jail for high-ranking mafiosi such as Pippo Calò and Giovanni Brusca and Red Brigade terrorists including Giovanni Senzani and Bruno Seghetti. By 1997, the last of the prisoners was shipped out and the prison closed for good.

Today the island and it’s quaint port remain surrounded by stunning turquoise waters and schools of fish, undisturbed by time. Although you’re not allowed to go there on your own, local tour operators run excursions from Piombino and Elba (limited to 200 people per day). There is also a hotel on the island – Hotel Milena – run by the last of the convicts serving long sentences and you can take a guided tours by bike, horse or on foot.

Tourists come to Pianosa as much for the wildlife sanctuary it has become as the prison and you’ll find some hardcore fans of Joseph Heller’s wartime novel Catch 22 as the fictional setting for the book’s World War Two squadron.

Getting to Pianosa Island

You can reach Pianosa Island by starting at Marina di Camp or Rio Marina on the island of Elba off the coast of Tuscany, although you must book in advance. 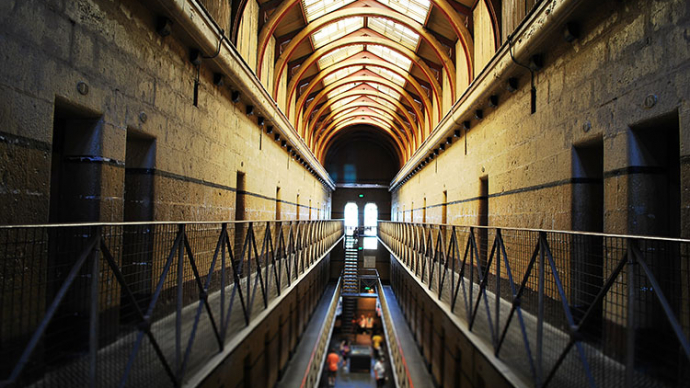 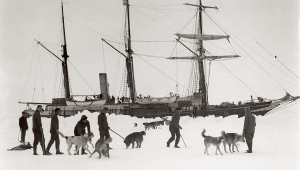 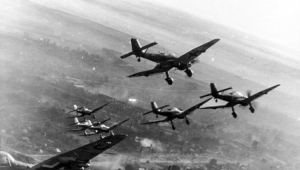 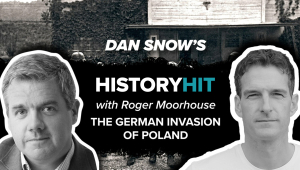 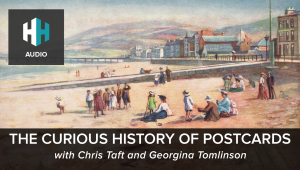