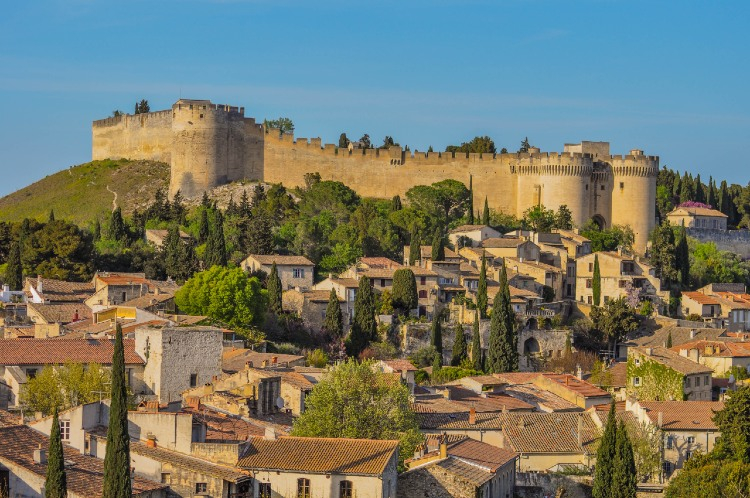 A stunning example of medieval military architecture, Saint-André Castle is a medieval fortress in the commune of Villeneuve-lès-Avignon in the Gard département of France, dating back to the early 14th century. The Fort Saint-André has been listed as a monument historique since 1903, and is regularly open to the public for a small entry charge (check the website before travelling for opening times).

A peace treaty signed in 1292 allowed the French king, Philip IV, to build a fortress beside the Benedictine abbey and river. By 1302, fortifications were being built. The fortress of Saint-André, with the curtain wall that surrounded the abbey – built at the end of the 10th century – was built in several stages during the first half of the 14th century.

Soon after in 1309, Pope Clement V moved the papacy from Rome to Avignon, just across the Rhone. The castle would have stood at the literal and political frontier with the Holy Roman Empire. As a symbol of royal power, Saint-André had a permanent garrison, court of justice and a prison. However, the castle’s strategic significance declined when in 1480 Provence was absorbed into France.

The surviving manuscripts do not allow the stages of construction to be precisely dated. Nonetheless, a châtelain (keeper of the castle) is mentioned in documents dating from 1314 and 1344; a guard is mentioned in 1318. The carved crest placed by the abbey above the entrance is dated 20 July 1367, probably when modifications were made to the entrance arch.

The fortress was continually occupied by officers of the Crown up to the time of French Revolution.

Today, the fortress is still visible across the Rhone in Avignon and continues to demonstrate the power of the medieval Kingdom of France as it consolidated itself. Standard admission costs 5,5€ to enter through the enormous fortress gates and from the ramparts you can enjoy a stunning panoramic view of Avignon, including Mount Ventoux.

In the prison, you can still see graffiti made by prisoners from the 18th and 19th centuries. Any visit should be accompanied by a trip to the Abbey Saint-André next door which has beautiful gardens away from the main hustle and bustle of Avignon’s tourist trail.

Getting to Saint-André Castle

Easily found on foot from Avignon, the castle is a 40 minute walk from the Palais des Papes in the city centre. Otherwise for drivers, follow the N100 into the city and exit onto the D2, heading uphill on the D980. There is parking just below the castle on Rue Montée du Fort. 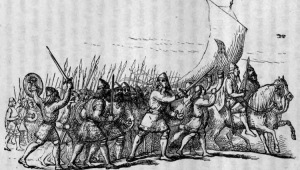 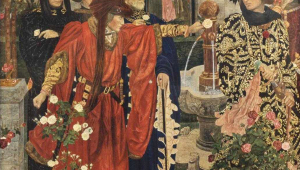 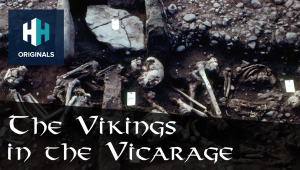 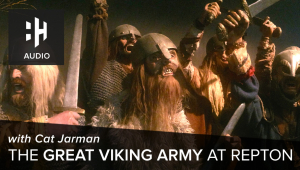