About Temple of Concord

The Temple of Concord (Tempio della Concordia) was an ancient Roman temple dedicated to Concordia, the godess of harmony. Its ruin is located at the western end of the Roman Forum.

History of Temple of Concord

It is unclear when the Temple of Concord was first constructed. Roman statesman Marcus Furius Camillus vowed to build it in 367 BC to commemorate the reconciliation between the patricians and the plebeians, although there is little evidence as to whether he fulfilled this promise.

However, the Temple of Concord was almost certainly in existence in 121 BC (this may have been when it was either built or rebuilt) to try and create a sense of Harmony after the politician Gracchus was murdered.

It was then restored during the reign of Augustus by Tiberius, who likely rededicated the temple in AD12. This restoration was distinguished for its luxurious marble and rich architectural ornamentation.

This included a fine cella, which is the central chamber or temple sanctuary, a row of Corinthian columns decorated with leaping rams, as well as other fine Greek sculpture, such as statues of Hercules and Mercury, paintings, and other works of art. The temple was therefore used as a museum and meeting place for the senate, especially during times of civil disturbance.

The temple is occasionally mentioned during Imperial times, and may have been restored again following a fire in 284 AD. By the eighth century, the temple was reportedly in poor condition.

It was razed in around 1450, with the stone being turned into a lime kiln to recover the marble for building.

Used in part as a place for the senate to hold meetings, the Temple of Concord would have been a grand structure. Today, only meagre ruins of this temple survive and can be found in the northwest of the Roman Forum, next to the Tabularium.

As well as the Temple of Concord, there are a large number of historic buildings or their remains in the Roman Forum.

Getting to Temple of Concord 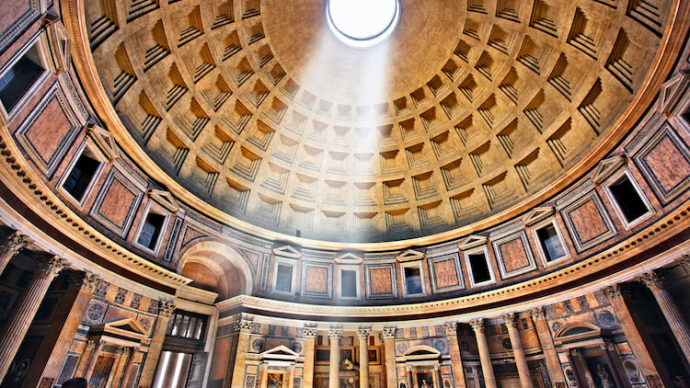 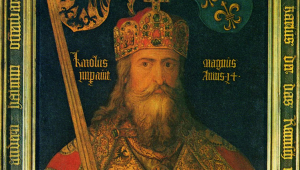 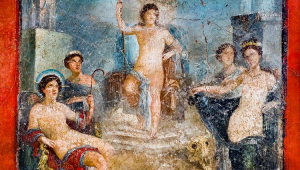 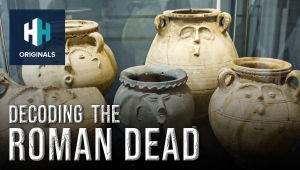 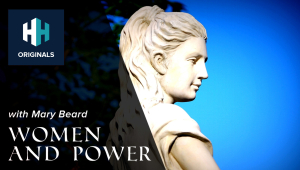