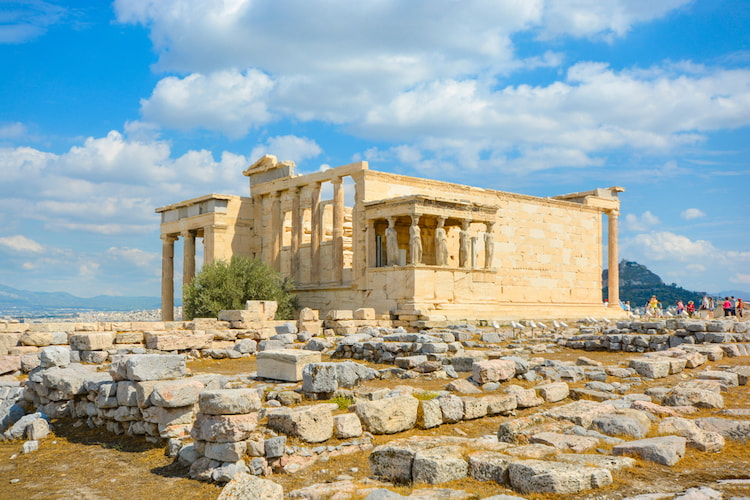 The Erechtheion is a well preserved ancient temple within the Acropolis complex where its believed namesake, the legendary Greek king Erechtheus, is thought to have come to worship.

Immersed in myth and legend, the Erechtheion was home to several cults, including those of Poseidon, Athena and, of course, Erechtheus himself.

It was the location of the famous myth of Poseidon and Athena’s competition for the city’s affections. The story follows that Poseidon struck the ground with his trident, making a salt spring, but Athena won by producing an olive tree.

The Erechtheion was part of Pericles’ plan for rebuilding after the Persian attack, but the project was postponed after the outbreak of the Peloponnesian Wars. Work did not start until 421 BC, eight years after his death, and was completed around 406 BC.

The Erechtheion is a distinctive building whose large columns are statues depicting women. These statues are known as Karyatides, derived from the fact that they were inspired by the women of Karyes in Lakonia.

The most unusual monument of the Acropolis, the temple was ingeniously built on several levels to compensate for the uneven bedrock. The main temple is divided into two cellae, one dedicated to Athena, the other to Poseidon, representing their reconciliation after the contest.

In Athena’s cella stood an olive-wood statue of Athena Polias holding a shield adorned with a gorgon’s head. There is an olive grow outside the temple said to be grown from a cutting of the original tree that Athena gifted to the city. The current tree was planted in 1952, from a cutting made during World War Two to protect the tree from obliteration during the conflict.

Poseidon’s cella, the northern porch, is accessible by a small set of stairs against the boundary wall. It consists of six Ionic columns. Myth states that the fissure in the floor was left either by Poseidon’s trident in his contest with Athena, or by Zeus’ thunderbolt when he killed the mythical king Erechtheus.

Except for a small temple of Rome and Augustus, which is no longer in existence, the Erechtheion was the last public building erected on the Acropolis in antiquity.

Four of the original six statues are now on display in the adjoining Acropolis Museum having been replaced by copies in the Erechtheion itself. Of the remaining two statues, one is in the British Museum as part of the Elgin Marbles. Only a few fragments of the final statue survive, also displayed in the Acropolis Museum

Getting to the Erechtheion history

The Erechtheion was built on. a sacred spot on the acropolis.  The Acropolis is situated right at the heart of modern Athens. Access to the site is served by several metro stations and a few entrances. The nearest Metro station is called Acropoli.

Many visitors walk to the top of the Acropolis and it is better to reach the site early, so as to avoid the busiest times. 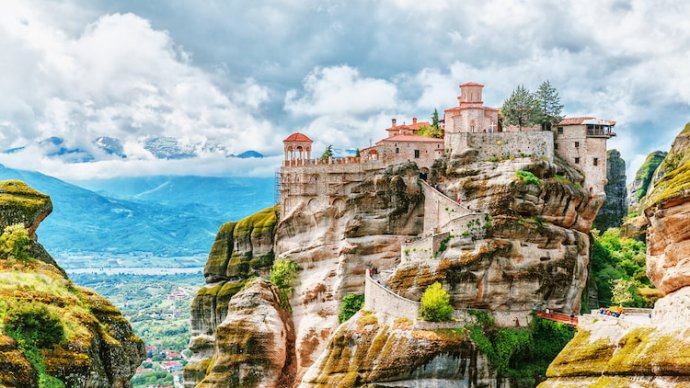 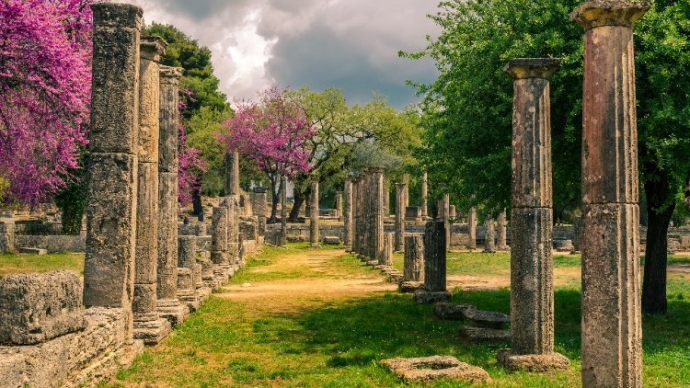 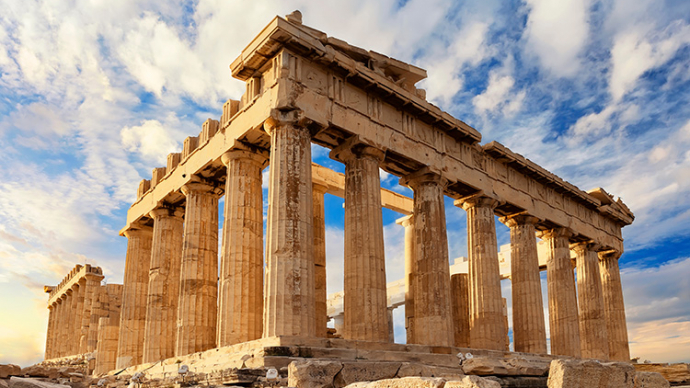 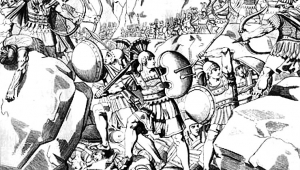 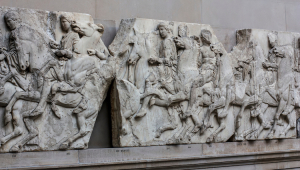 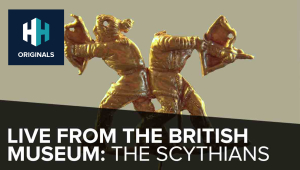 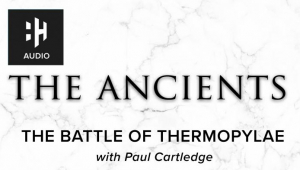 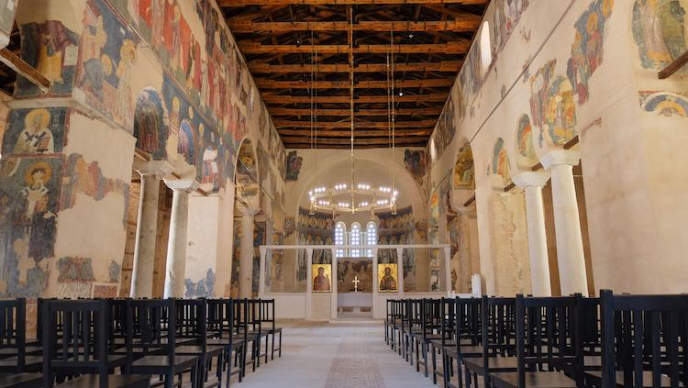 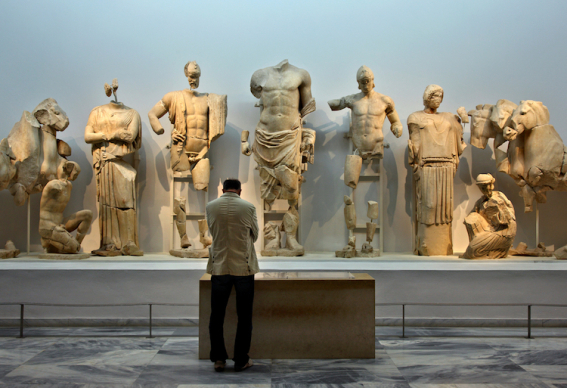 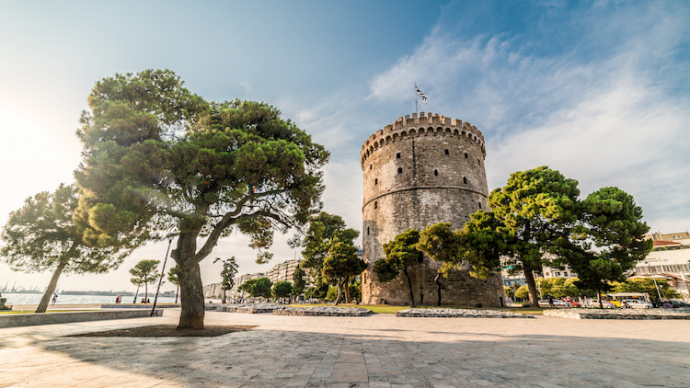 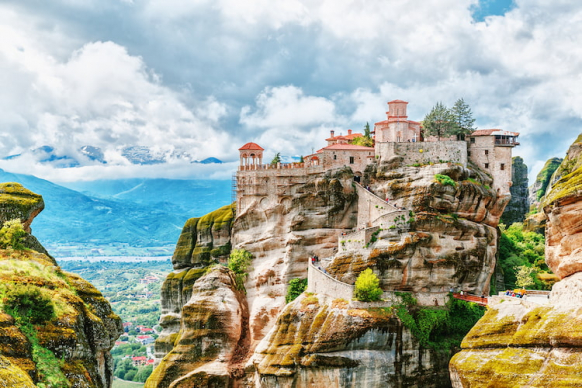 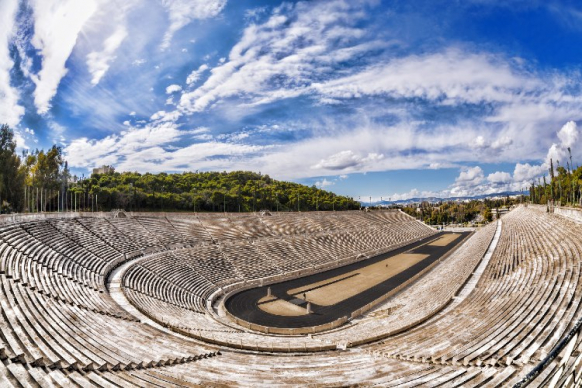 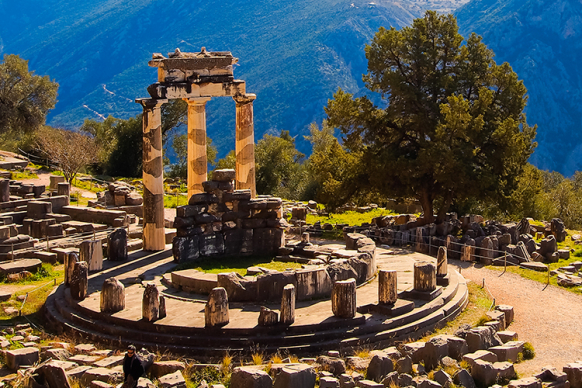 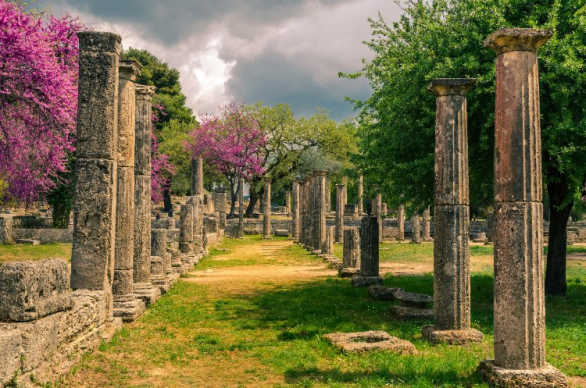 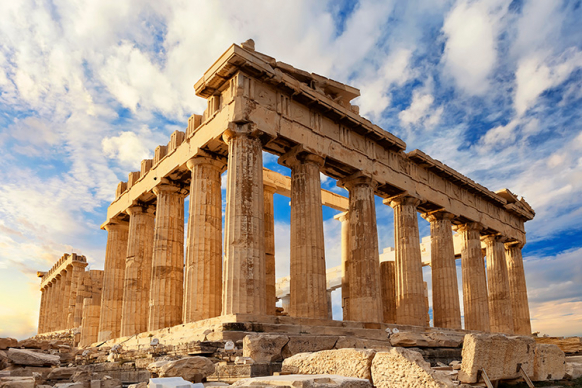