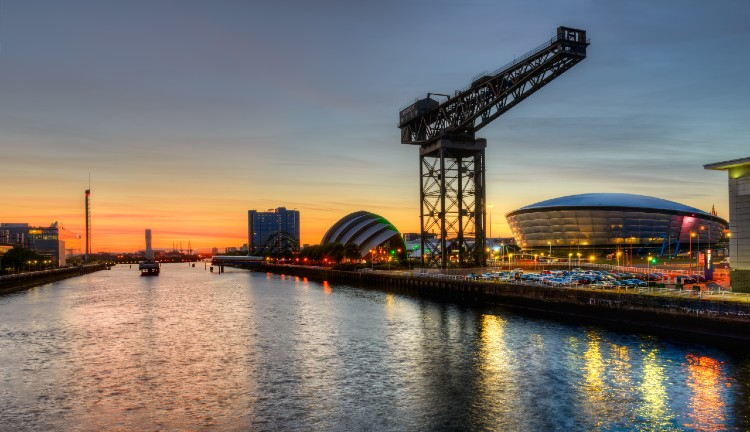 About The Finnieston Crane

The Finnieston Crane (also known as the Stobcross Crane) is a disused giant cantilever crane in the centre of Glasgow in Scotland. It is no longer operational, but represents a symbol of the city’s engineering heritage and proud history of shipbuilding, and is the largest of the 4 cantilever cranes which remain along the River Clyde.

History of the Finnieston Crane

The Finnieston Crane is a relic of the age when Glasgow’s shipyards made Glasgow one of the most important industrial cities in the world, and is the last giant cantilever crane to be built on the Clyde.

Commissioned in June 1928 by the Clyde Navigation Trust (the operators of the port and dock facilities in Glasgow) it was completed in 1931. The tower was built by Cowans, Sheldon & Company of Carlisle and the cantilever by the Cleveland Bridge & Engineering Company, under the supervision of mechanical engineer Daniel Fife (Mechanical Engineer to the Clyde Navigation Trust). The crane became fully operational in 1932.

Connected to a spur of the Stobcross Railway, the crane’s primary purpose was the lifting of heavy machinery, such as tanks and steam locomotives (built at St Rollox works) onto ships for export – as well as lifting boilers and engines into new ships. It had a lifting capacity of 175 tons.

(It’s estimated that 25% of all the world’s locomotives were built at the St Rollox works in the north of Glasgow. Of the 28,000 locomotives built, 18,000 were exported around the world, with the other 10,000 being built for various UK railways).

Its official name is the ‘Stobcross Crane’ but its proximity to Finnieston Quay, and the fact that it was intended to replace the previous Finnieston Crane, has led to it being popularly known as the Finnieston Crane.

The listed crane has been retained as a symbol of Glasgow’s proud engineering heritage, and recontextualised – perfectly juxtaposing the new modern buildings on the banks of the Clyde such as the Armadillo, The SSE Hydro, the Glasgow Science Centre and the BBC Scotland headquarters. There’s talk of a £7million plan to transform Glasgow landmark into major visitor attraction, featuring a restaurant and museum.

Getting to The Finnieston Crane

You can get to Finnieston Crane by Bus or Train. Bus routes that have stops nearby include: 100, 26, X19. The nearest train station is Exhibition Centre. 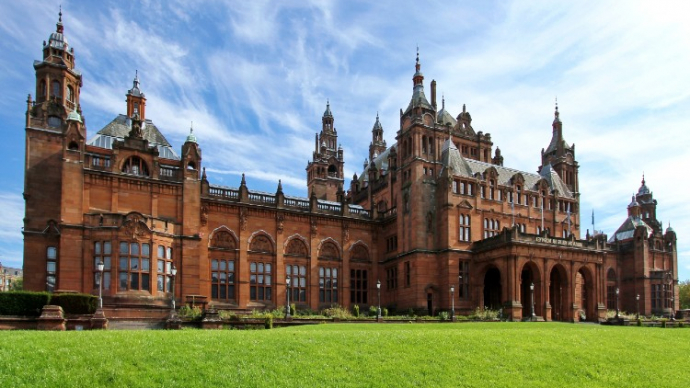 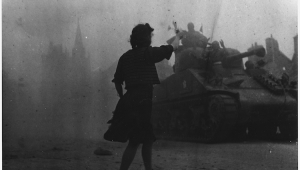 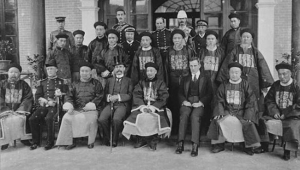 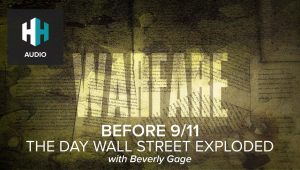 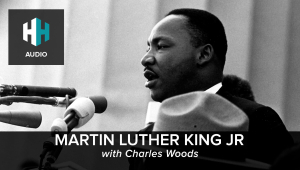