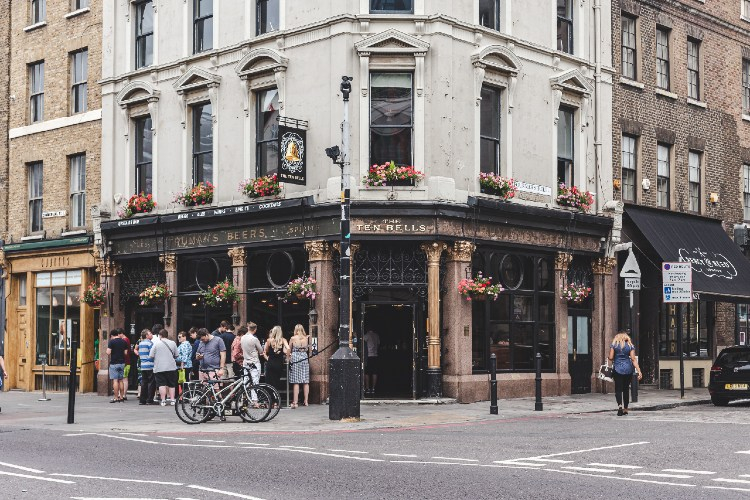 About The Ten Bells

Located in the atmospheric Spitalfields in the East End of London, The Ten Bells has existed since the middle of the 18th century and has borne witness to a number of famous historical moments. Today, it boasts a colourful Victorian interior and a Grade II listing.

History of The Ten Bells

Since the middle of the 18th century, the Ten Bells has played a pivotal role in London’s illustrious history. Its name is inspired by the distinctive chimes of the neighbouring Christ Church, another historical East London landmark.

Its real place in London history came through its unfortunate connection to one the most notorious crime stories in all of English history: that of the serial killer known as Jack the Ripper.

Ripper victims Mary Kelly and Annie Chapman were said to be frequent customers of the pub, with Chapman said to be leaving the Bells around 5am one morning, just moments before she was murdered a few streets away in the autumn of 1888. Equally, Mary Kelly, who worked as a sex worker at the time, was often seen standing directly at the entrance door, waiting to pick up potential customers.

The pub’s interior is decorated floor to ceiling in original Victorian tiling. Of particular note is a late 19th century mural of painted tiles entitled ‘Spitalfields in ye Olden Time – visiting a Weaver’s Shop’ which commemorates the weaving heritage of the area.

In 2010, The Ten Bells was renovated to display the pub’s Victorian heritage. This also included a new mural entitled Spitalfields in Modern Times, which depicts 21st century scenes and characters from the surrounding area.

A walk through the same doors today will still take you back in time. Not just a tourist attraction, the pub boasts a curated selection of quality beers, an extensive wine list, and a detailed cocktail menu. There’s also a regular pub quiz and a dedicated Events Team for anyone wishing to hire out the space for a special occasion.

Getting to The Ten Bells

From Kings Cross Underground Station, take the Hammersmith & City line to Aldgate East then head northeast on Commercial St towards Pomell Way. It’s a fairly central pub, meaning a wander through the city which lands in the Spitalfields area only takes around an hour from the centre, and should prove scenic. 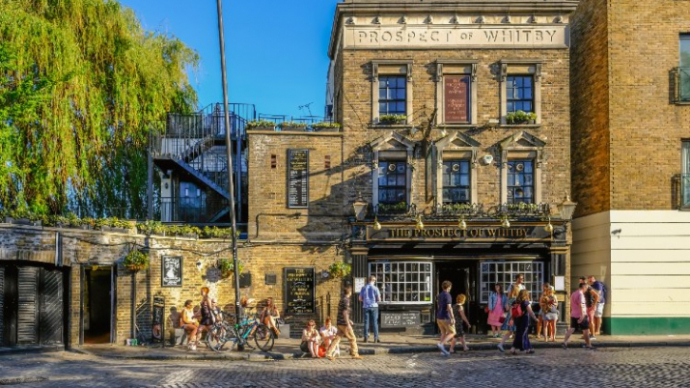 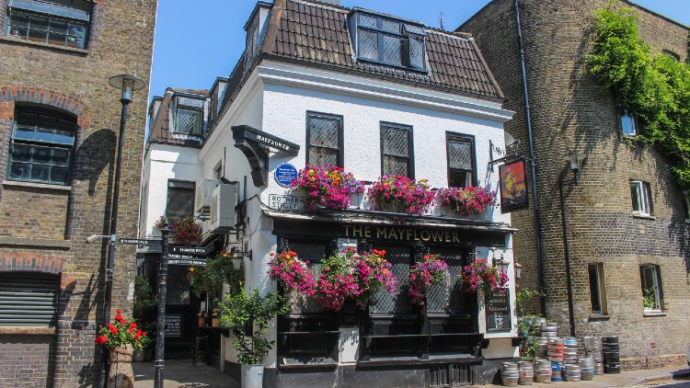 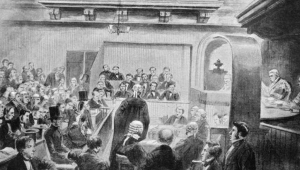 Not Proven: What are the Facts Behind Scotland’s Unsolved Murders? 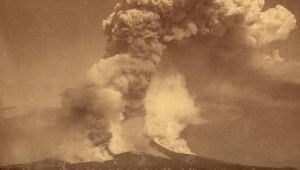 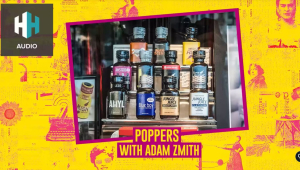 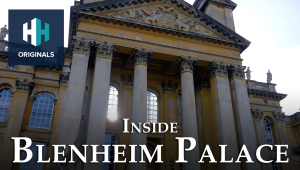