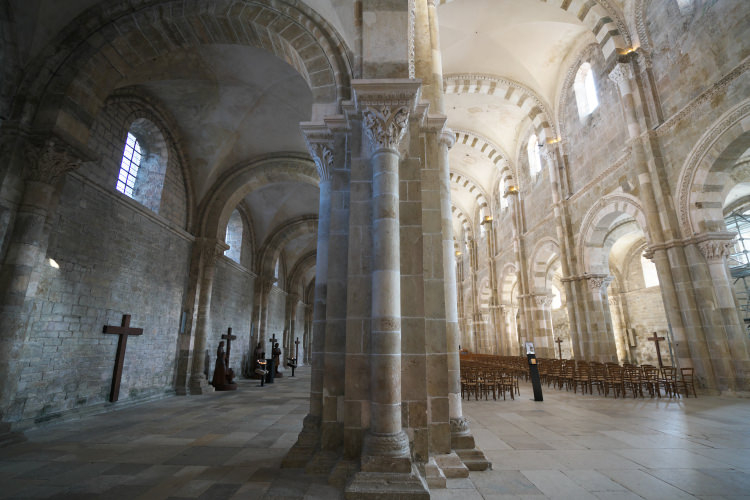 Vézelay Abbey is a Benedictine and Cluniac monastery in Vézelay in the east-central French department of Yonne.

Built between 1120 and 1150, Vezelay Basilica, also known as Vezelay Abbey or Basilique Ste-Madeleine, has been a place of pilgrimage since it was claimed that the relics of Mary Magdalene had been brought there, sometime before the twelfth century. Whilst it is unlikely that this was really the case, Vezelay Basilica has remained an important site for Christians.

In medieval times, Vezelay Basilica was a key stop for pilgrims making their way to the Spanish church of Santiago de Compostela. This fame was further enhanced by the important events that have taken place at the church, including a meeting between Richard the Lionheart and Philip Augustus in July 1190, just before they embarked on the Third Crusade.

Vezelay Basilica itself was founded as a Benedictine abbey in the ninth century, although the current structure was built later and completed in the 12th Century. A vast Romanesque structure resplendent with detailed carvings, such as its twelfth century tympanum – a depiction of Christ on His throne surrounded by the apostles – Vezelay Basilica has been registered as a UNESCO World Heritage site since 1979. Much of it was restored by Viollet-le-Duc in the 19th Century.

Vézelay, the “eternal hill”, has retained intact the landscape qualities of the site where its abbey was founded in the Early Middle Ages. It is dominated by the abbey church, the existence and activity of which gave rise to the town which ends at the foot of the slope. Beyond spread fields, meadows and forests.

The church and the public spaces of Vézelay belong to the commune, which is responsible for their conservation and development, under the scientific and technical control of the State. The church remains open throughout the day to visitors and although it can admittedly get quite busy, it is definitely worth a visit.

Getting to Vezelay Basilica

The small commune of Vézelay lies roughly 50 kilometres south of Auxerre, and roughly 125 kilometres from Dijon. If travelling by train, you can travel from Paris  (Gare de Bercy) to Sermizelles (10 km from Vézelay) and take a taxi or shuttle bus (2 connections a day). 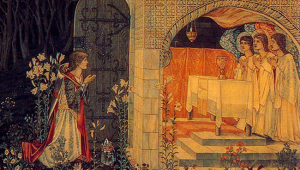 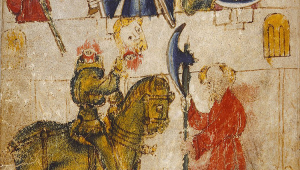 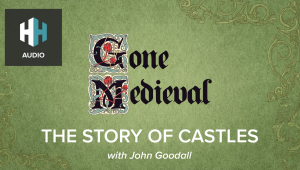 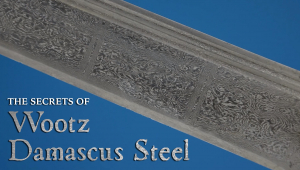