Woodhenge is an ancient Neolithic site, believed to have been constructed around 2500BC. It lies about 2 miles north of Stonehenge, near Amesbury, in the UK.

Woodhenge was first ‘discovered’ in 1926, through the use of aerial photography. The area was part of a number of wheat fields, and dark spots were detected in these. Further investigation and excavation suggested these were the remnants of a henge or monument: the dark spots had previously held wooden timbers.

The site consists of 168 postholes arranged in 6 concentric rings – in the middle was a child, which was believed to have been a sacrifice as its skull had been split, although the remains were destroyed in the Blitz so this theory remains unsubstantiated. Most of the postholes still had wooden remains in when they were rediscovered, although today they’re filled with concrete to make it easier to see and understand.

Archaeologists also believe there would have been a minimum of 5 standing stones on the site, arranged in a similar fashion to the bluestones at Stonehenge, just a few miles away. Many have drawn parallels between the two, and people think that they were both temple like structures, used as places of worship and/or sacrifice. Their entrances are oriented to midsummer sunrise and their diameters are similar.

Questions have been raised about the significance of wood as opposed to stone, and it’s been suggested that the series of henges across this part of the Wiltshire landscape were all linked both physically and spiritually, with paths or avenues joining them together.

Woodhenge is a relatively sparse site today: it is operated by English Heritage although it is unmanned. There are display boards giving further context and history on site. Small wooden markers are in the ground today, although it is believed the original wooden poles would have been several metres tall.

The surrounding landscape has some atmospheric walks: Stonehenge is a couple of miles away, and it’s a pleasant 90 minute stroll over there.

Woodhenge is located just off the A345, about a mile north of Amesbury: it’s signed from the road and there is car parking. There is also a bus stop on the main road, on the route between Salisbury and Swindon. 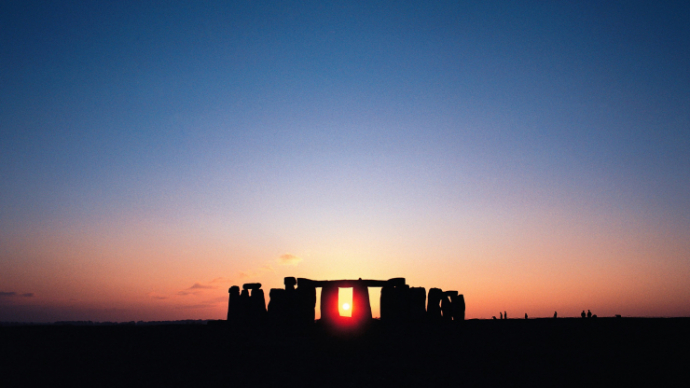 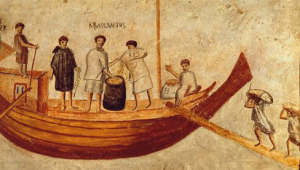 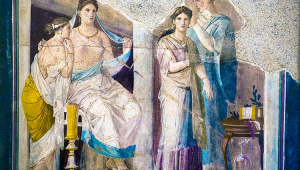 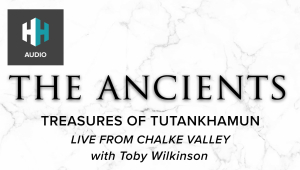 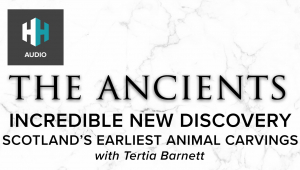