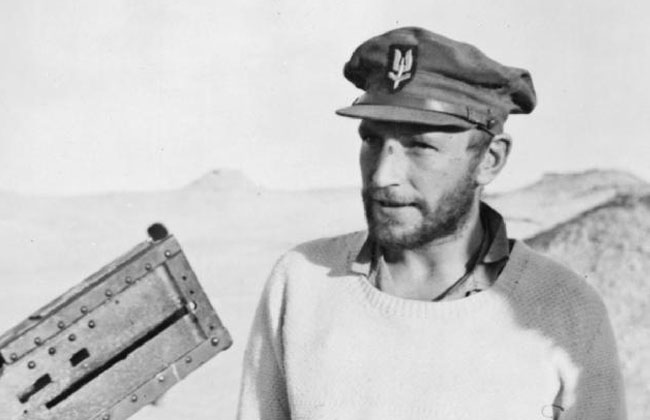 This article is an edited transcript of SAS: Rogue Heroes with Ben Macintyre on Dan Snow’s History Hit, first broadcast 12 June 2017. You can listen to the full episode below or to the full podcast for free on Acast.

Blair “Paddy” Mayne was one of the pillars of the early SAS.

A man of extraordinary nerve but equally a man with a problematic temperament, Mayne epitomised the qualities you’d look for in an SAS operative. But there were undoubtedly aspects of his personality that would cause any commander to doubt his suitability.

Indeed, David Stirling, the founder of the SAS, had real doubts about him at times.

Mayne was remarkably brave, but he was also not far short of being psychotic. He was the very definition of a loose cannon.

On the battlefield, he had extraordinary nerve – he would do almost anything and people would follow him.

But he was dangerous. If Mayne was drunk then you avoided him like the plague because he was tremendously violent. There was an inner fury to Mayne that was quite remarkable.

Mayne’s story is both tremendously uplifting and also very sad in lots of ways. He was one of those people who thrives in wartime but struggles to find a place for himself in peace. He died very young. 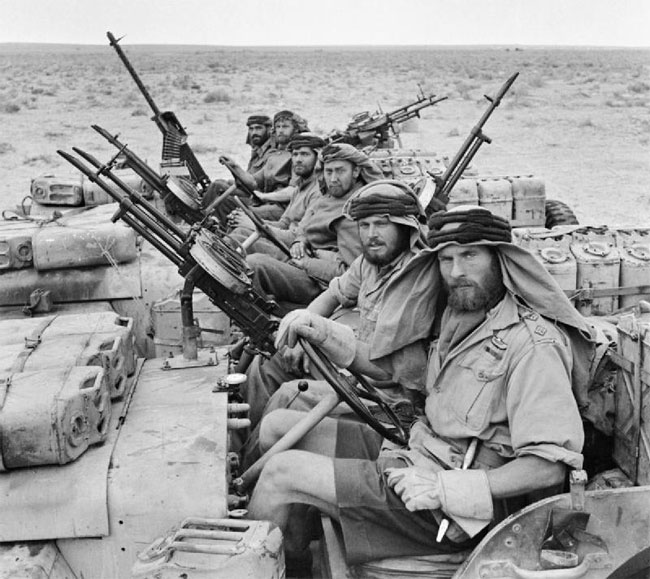 For Stirling, bringing on Mayne was like adopting a wolf. It was exciting but it probably wasn’t that sensible in the end. Mainly, it was extremely dangerous.

Mayne was actually imprisoned for thumping a senior officer when Stirling recruited him. He was that kind of person.

For all his volatility, Mayne was one of the most highly decorated soldiers in the war. He should really have won the Victoria Cross.

One of his final actions provides a fine example of his insane bravery.

Towards the end of the war, Mayne was driving into Germany. Some of his group were pinned down by enemy machine gun fire in a culvert by the side of the road. He got a volunteer to drive him up the road with a Bren gun while he blasted out the machine gun nests. Mayne was of one of those people who just don’t seem to feel normal fear.

In many ways, Mayne was a critical emblem of the SAS and did much to foster the regiment’s fearsome reputation.

On one night raid, he noticed that a party was going on inside a mess hut in one corner of an airfield. He kicked the door down and, together with two other soldiers, killed everybody inside.

Mayne was simultaneously a heroic figure in the British Army and a bogeyman to the enemy and, as such, he embodied the powerful psychological impact that the SAS had during World War Two. 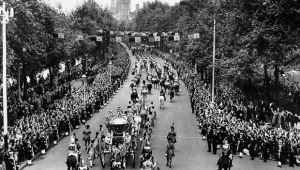 10 Facts About Queen Elizabeth II’s Ascent to the Throne 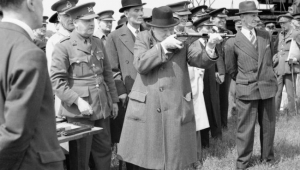 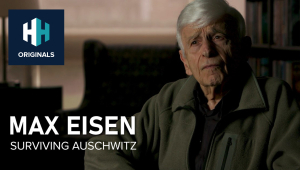 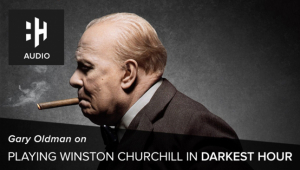 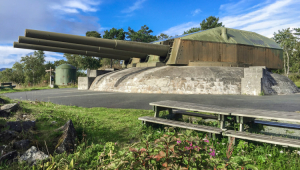 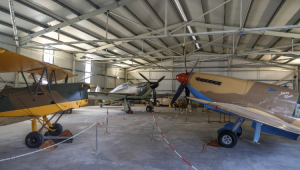