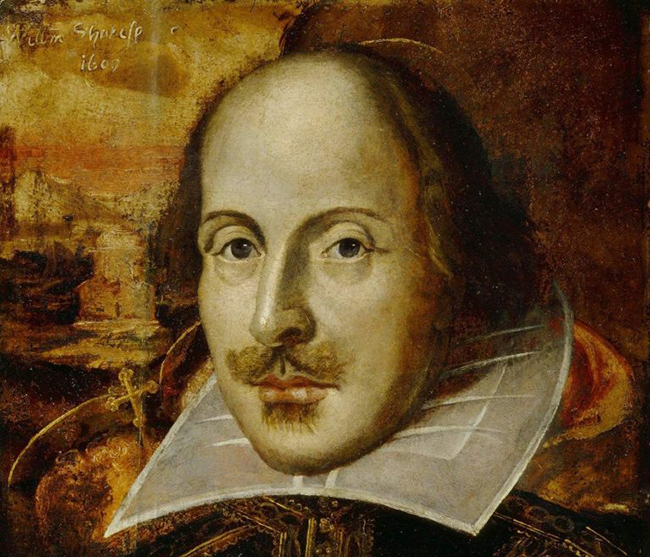 William Shakespeare is the most famous and arguably greatest writer Britain has ever produced. He elevated the English language to such an extent that many words and expressions that were first used in his plays over 400 years ago are still used today.

Expressions or phrases with a figurative and not literal meaning were commonplace in Shakespearean spoken language. Anyone that has read or seen a Shakespeare play will know this! We use ‘idioms’ much more sparingly today, and when we do use them we rarely think of their origins or why they are given the meanings we ascribe to them.

Below are 20 of the most recognisable idiomatic expressions that either originated or were popularised from Shakespeare’s plays: 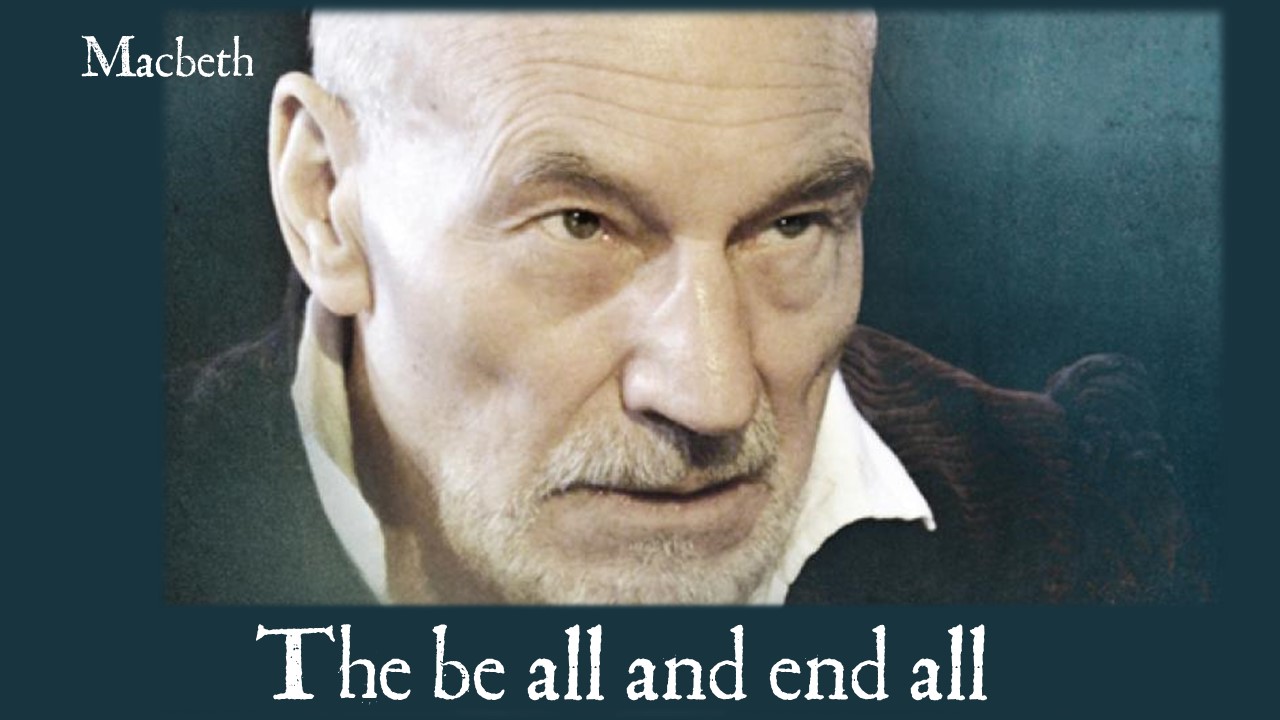 Meaning: If something is ‘the be all and end all’ it is the very best or most important; something so good that it will end the search for something better. 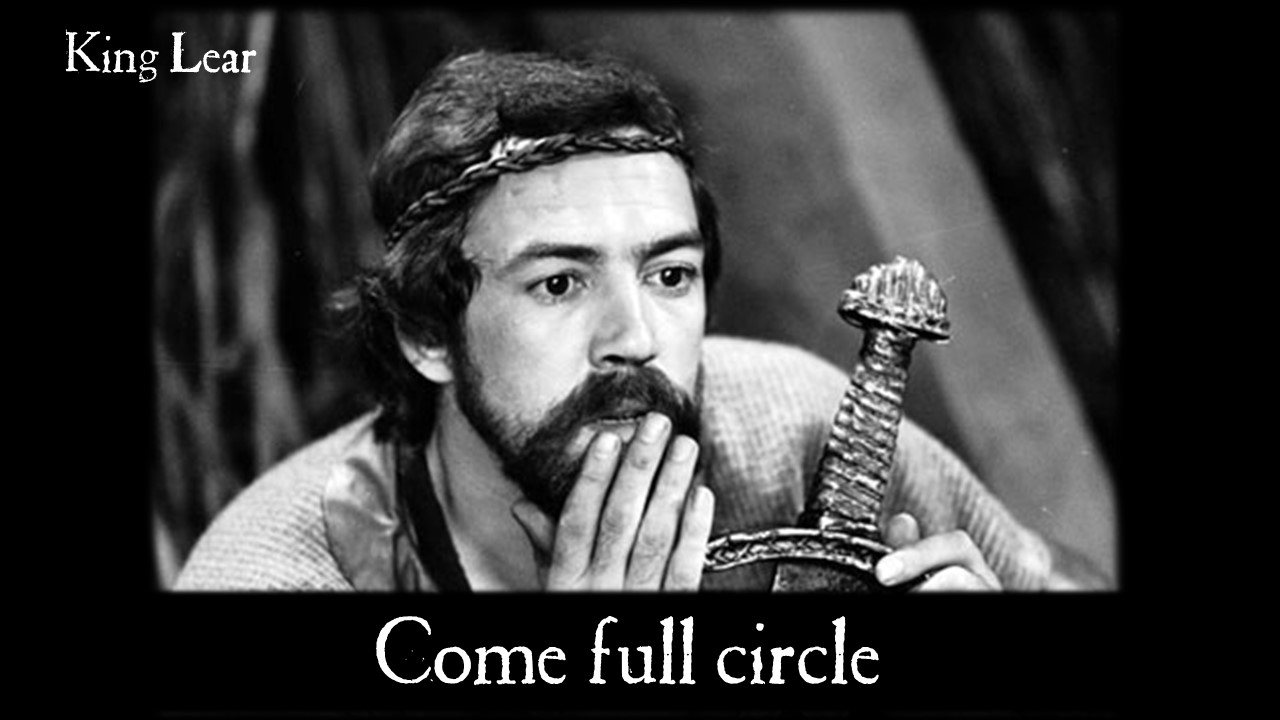 Meaning: If something or someone has ‘come full circle’, they are now at the same as they were at the beginning. 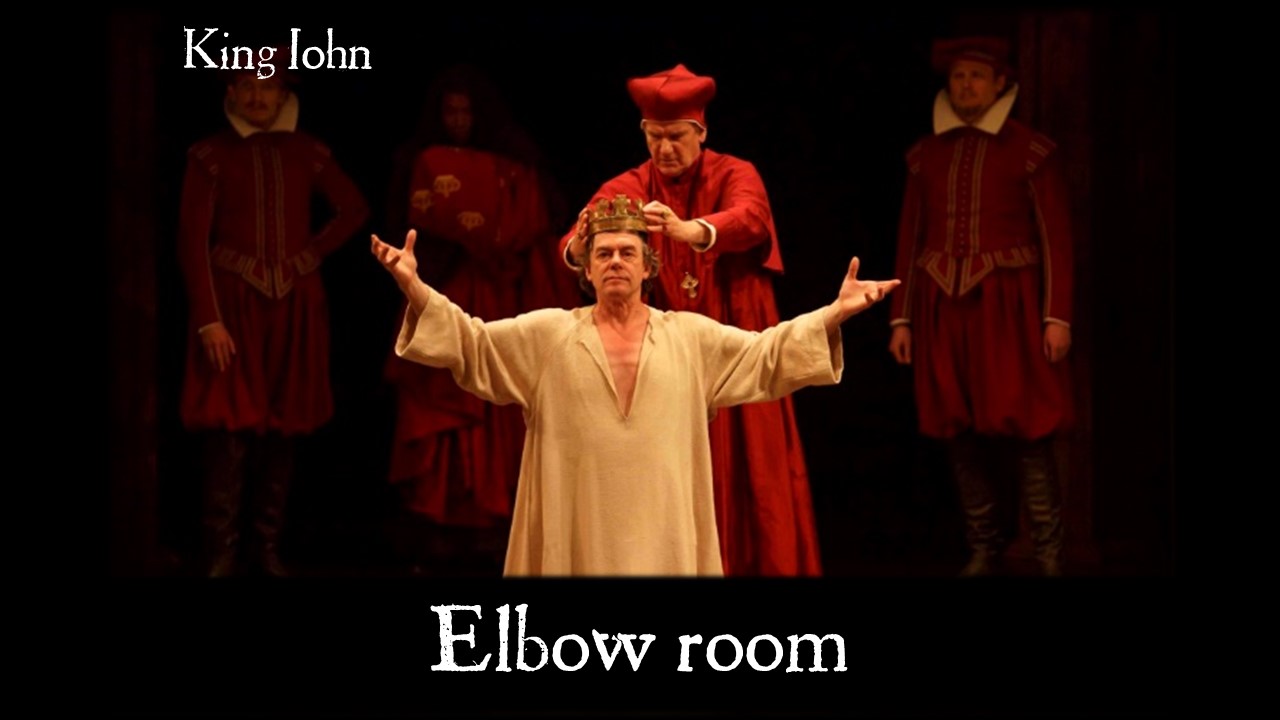 Meaning: There is enough space to move about. 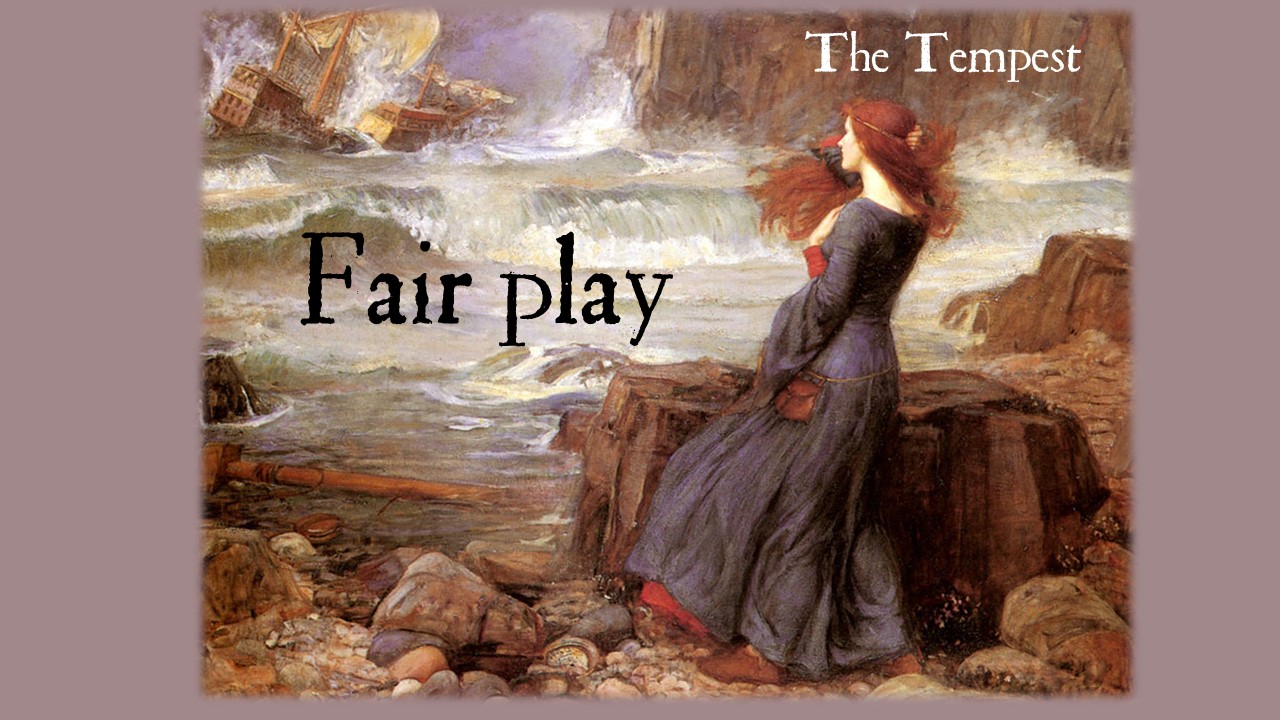 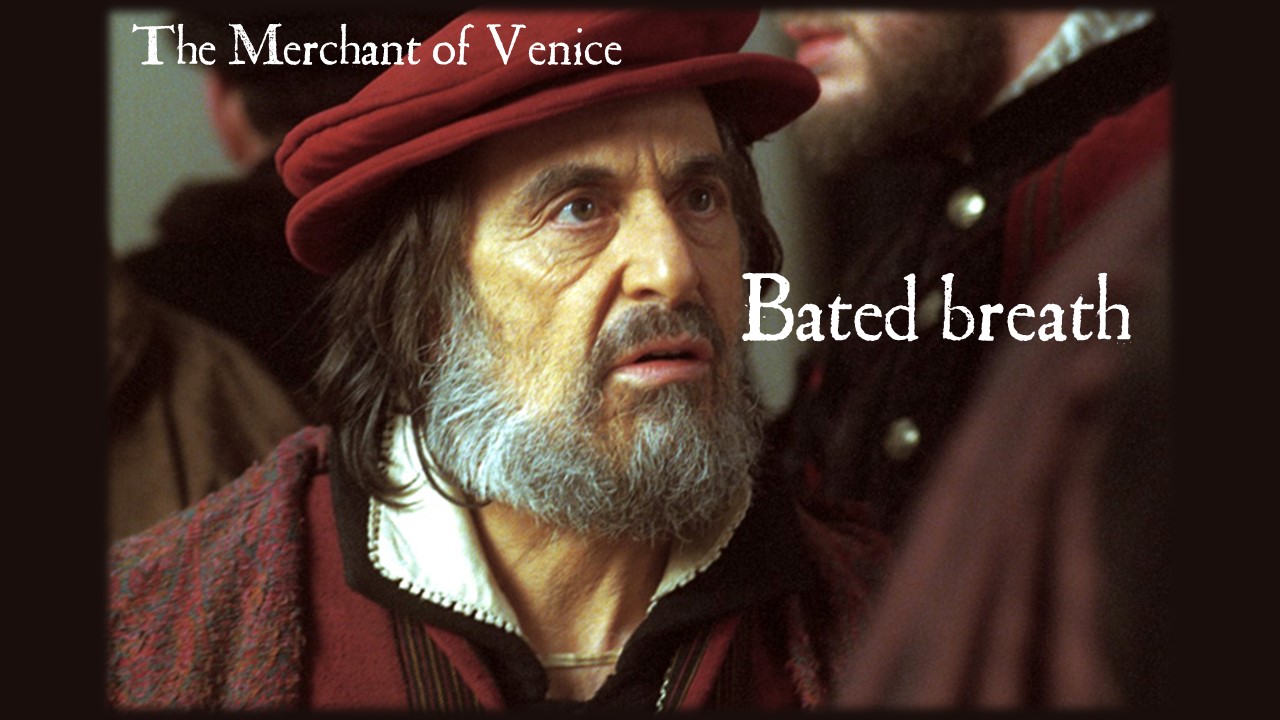 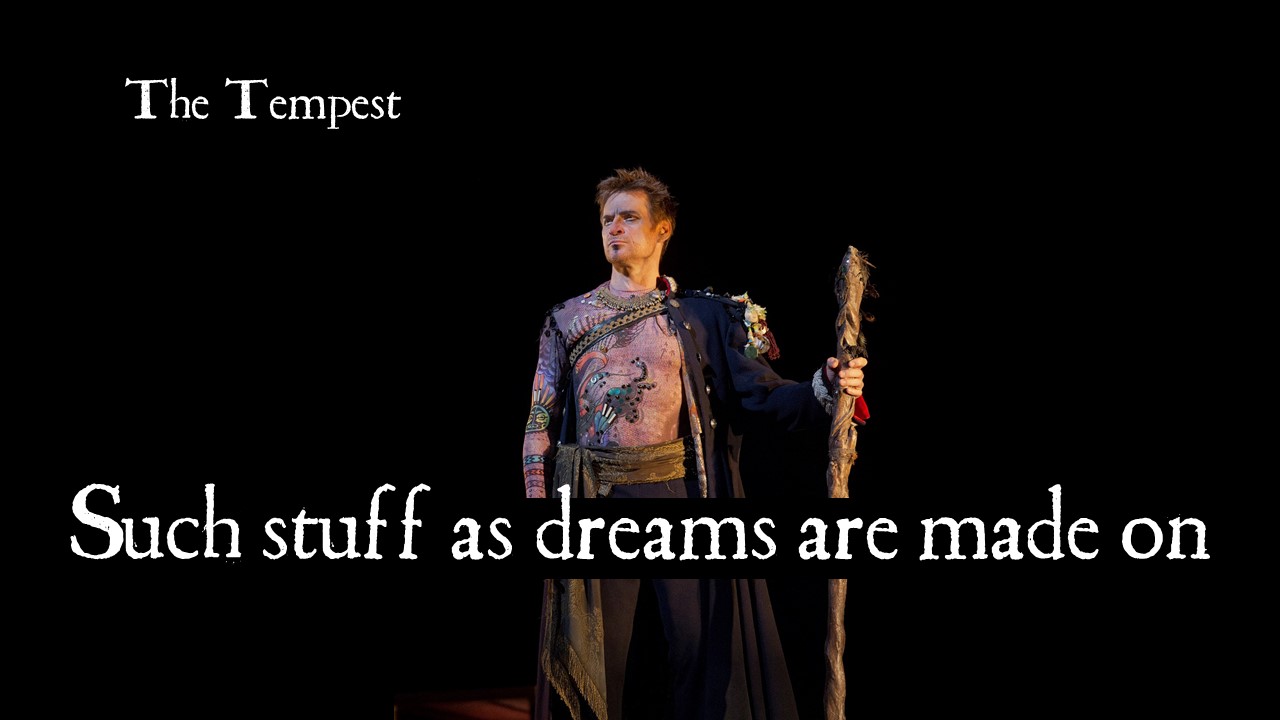 Paraphrased: ‘the stuff that dreams are made of’ in 1941’s The Maltese Falcon. 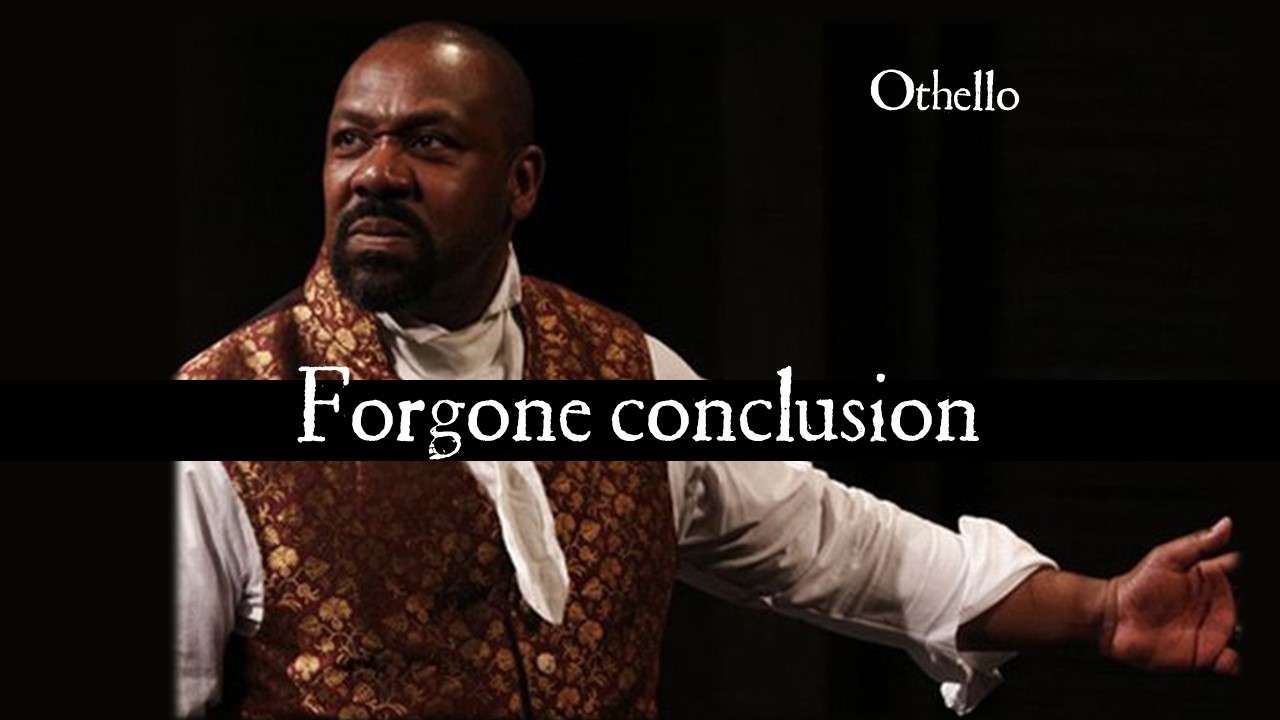 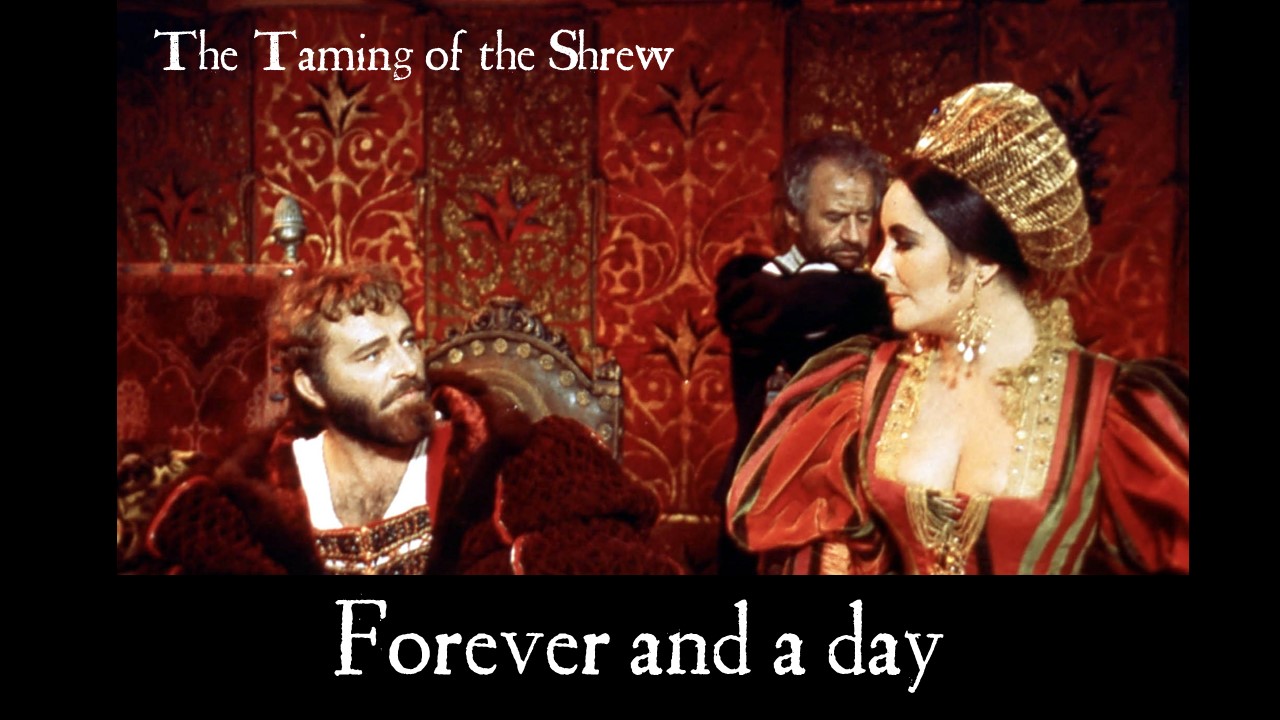 Meaning: For a very long time. 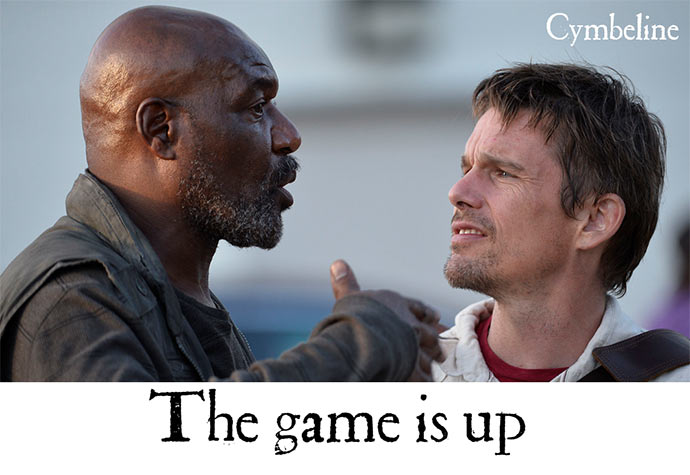 Meaning: Something that you say to tell someone that their secret plans or tricks have been discovered and they cannot continue. 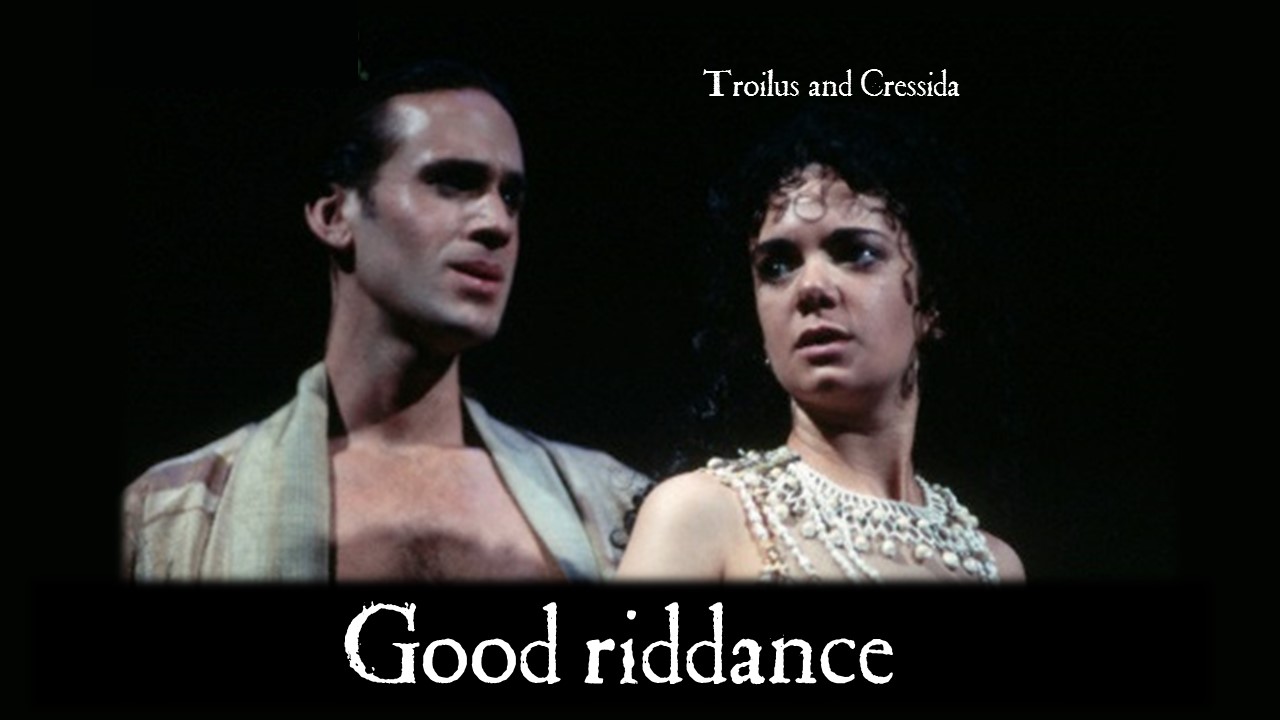 Meaning: To be happy that someone or something is gone. 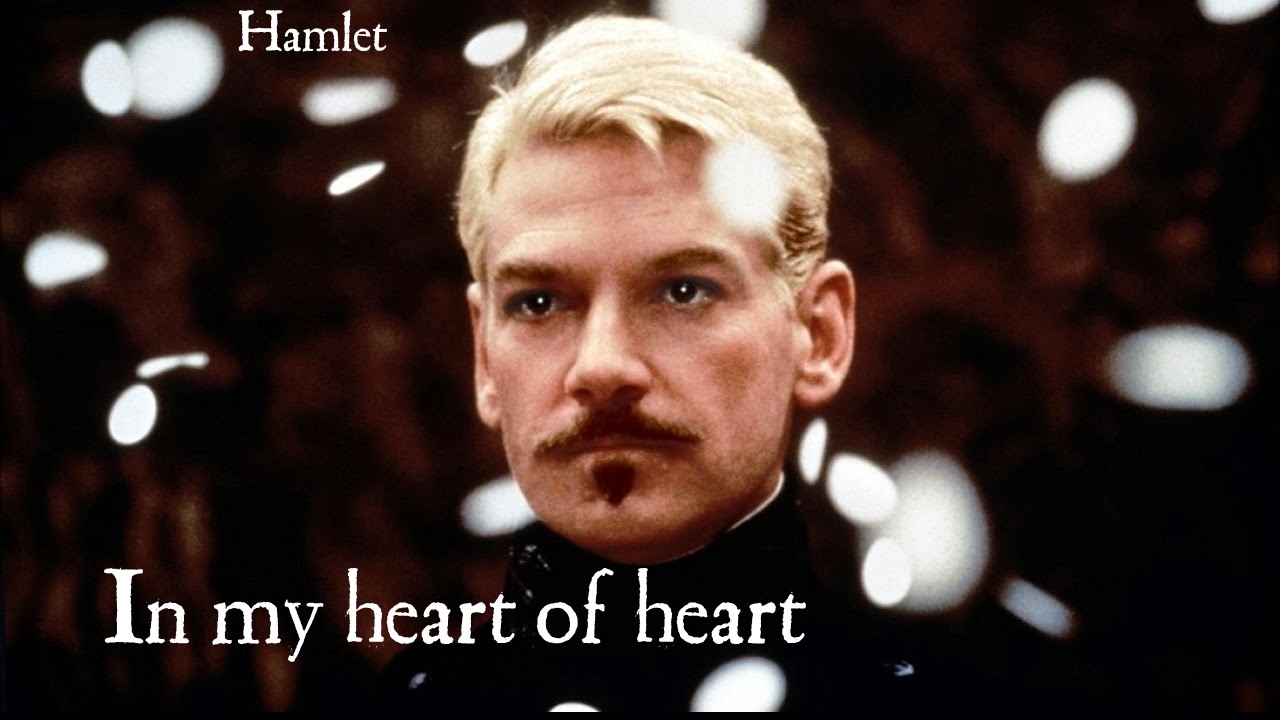 Meaning: If you know something in your heart of hearts, you are certain of it although you might not want to admit it. 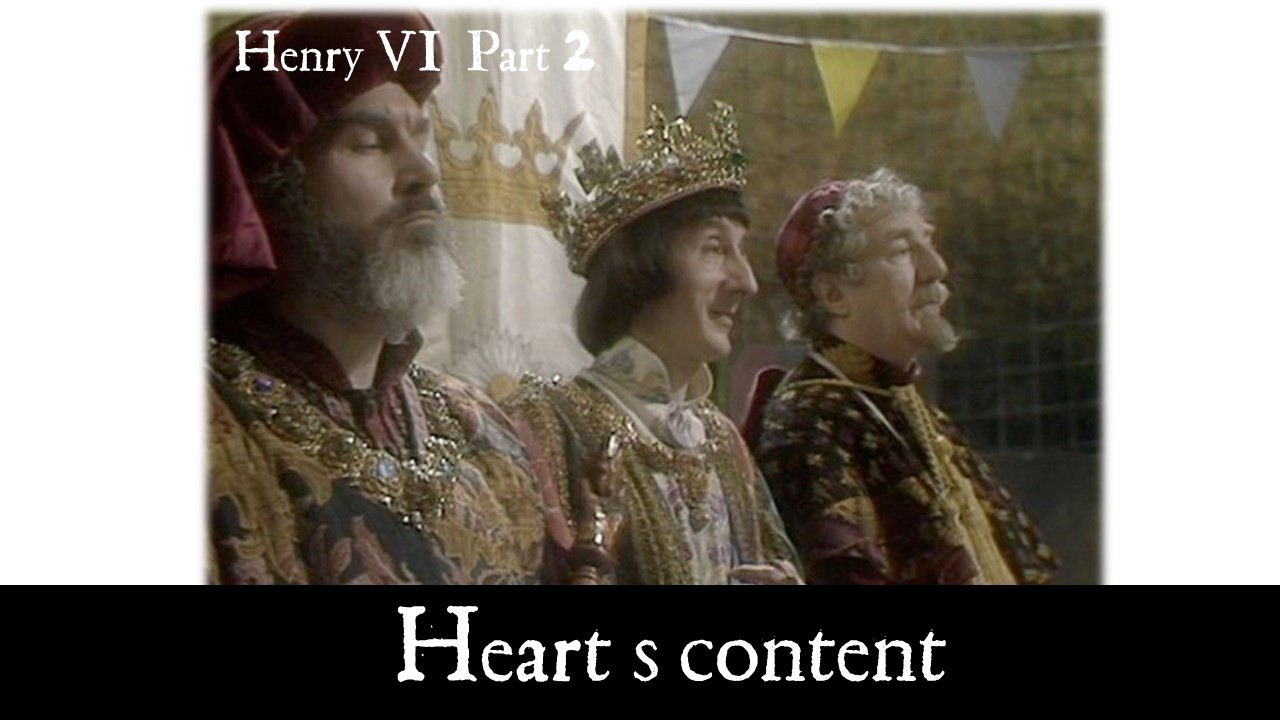 Meaning: If you do something enjoyable to your heart’s content, you do it as much as you want to. 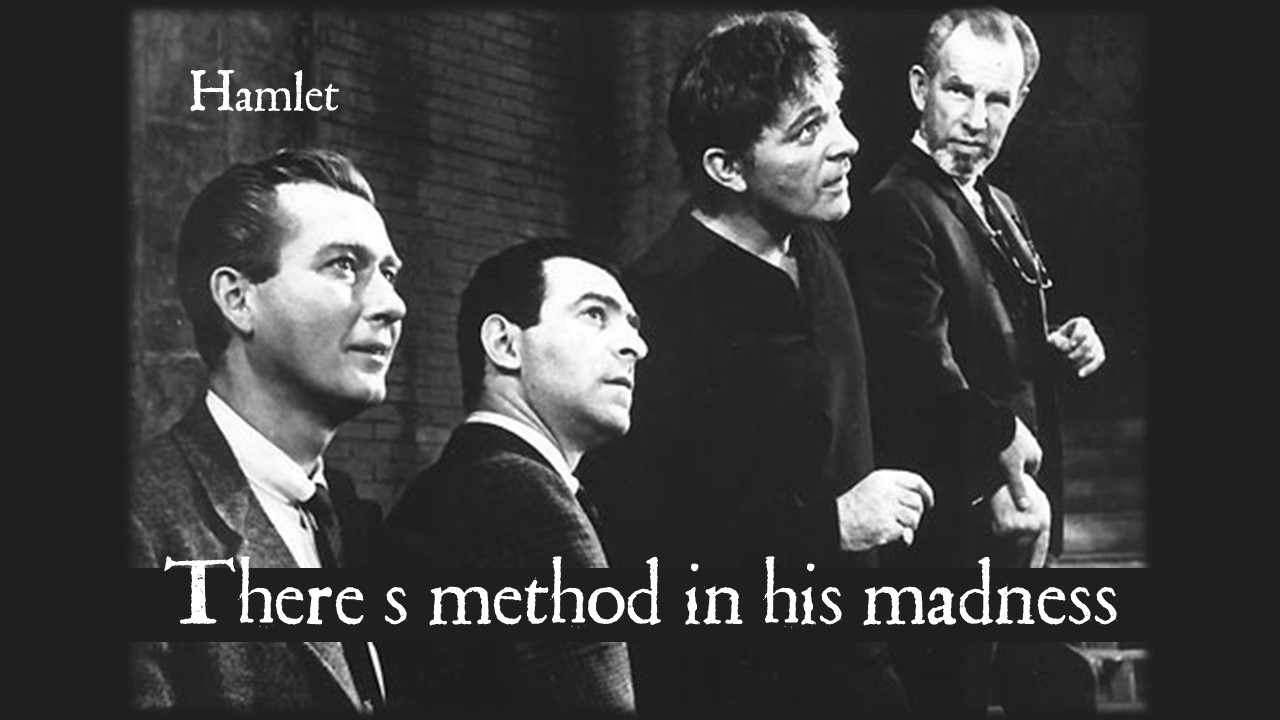 Hume Cronyn (far right) portraying Polonius opposite Richard Burton in John Gielgund’s 1964 Broadway production. He won a Tony Award for his performance. No other actor has won an award for playing Polonius in film or on stage.

Meaning: Something that you say which means that although someone seems to be behaving strangely, there is a reason for their behaviour. 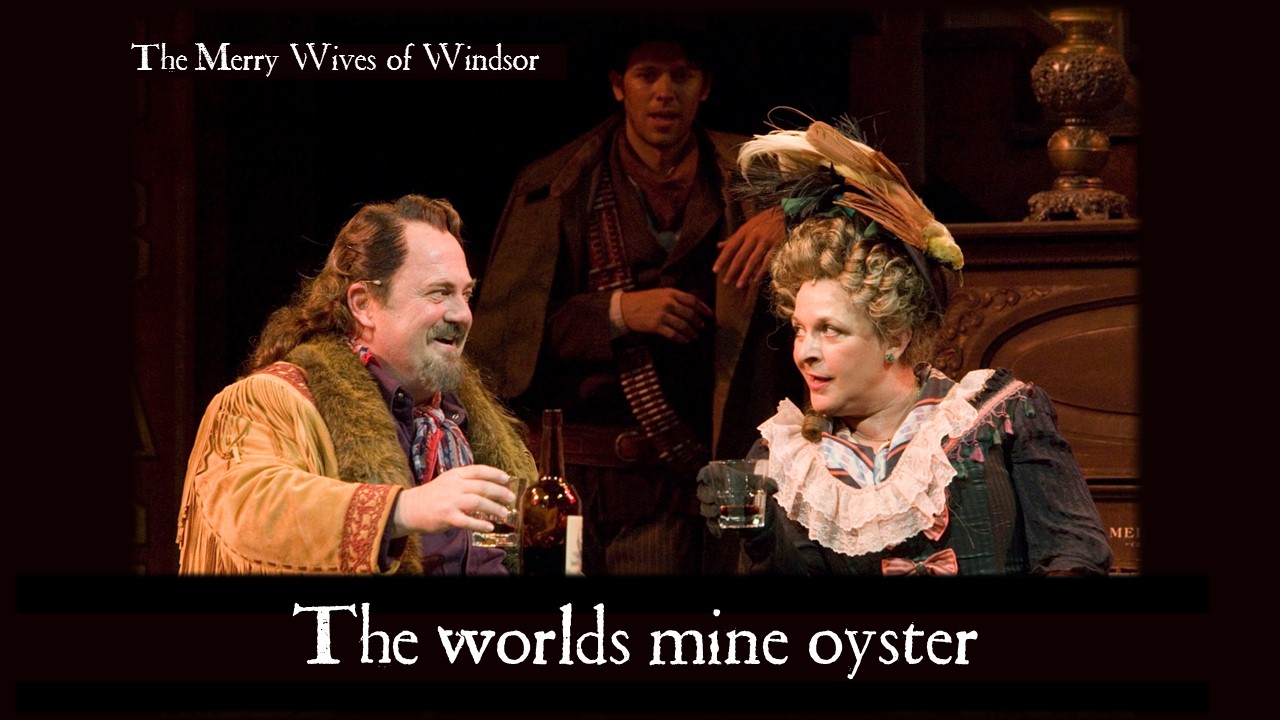 Meaning: You have the ability and the freedom to do exactly what you want. 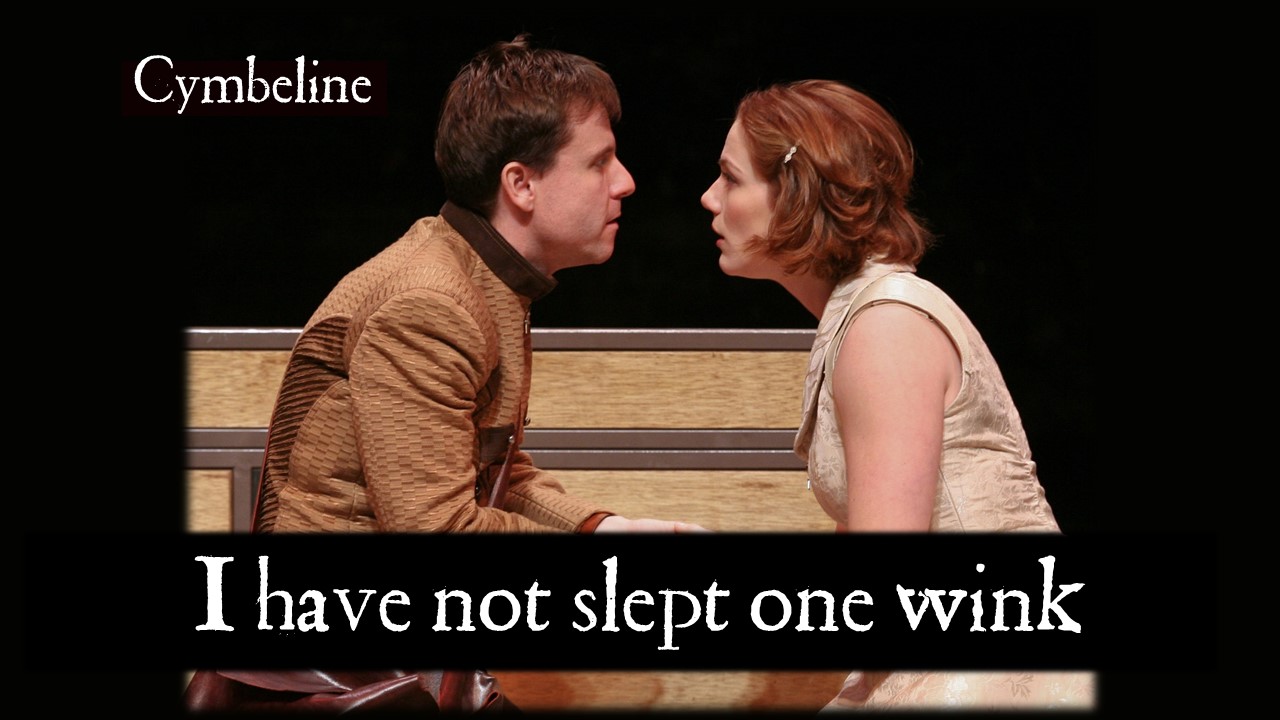 Meaning: To not have slept at all. 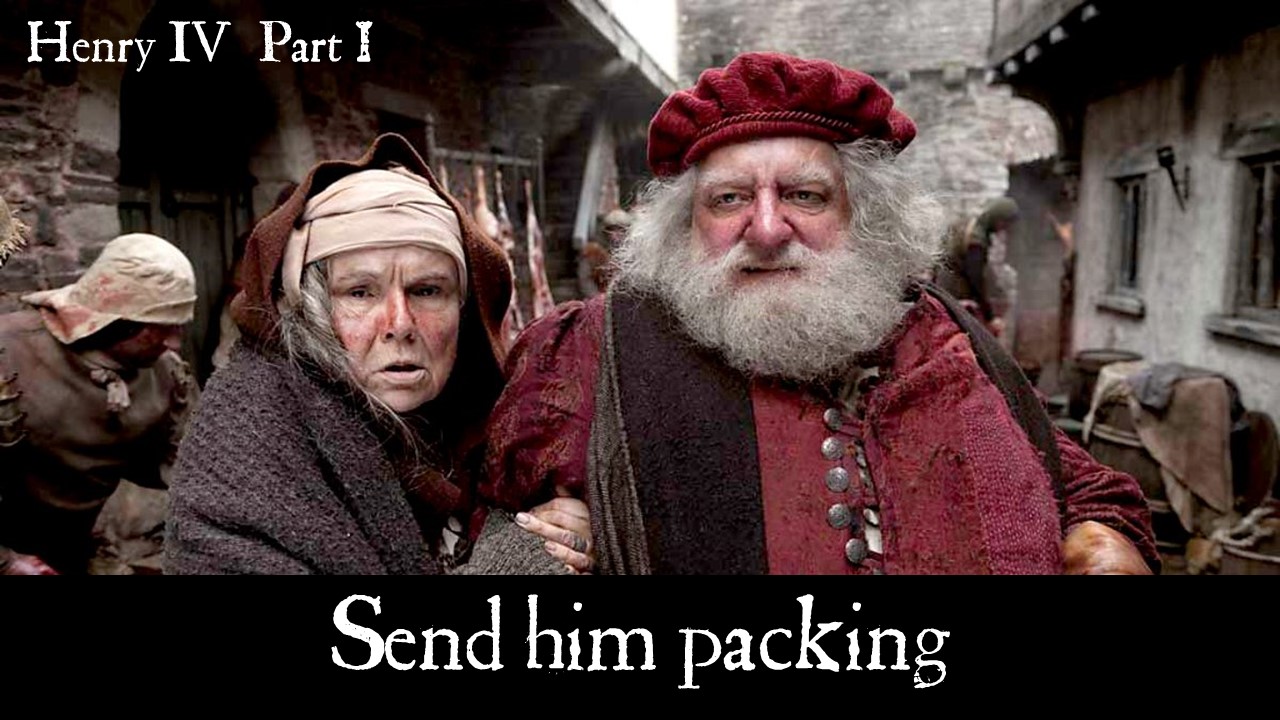 Simon Russell Beale as Falstaff and Julie Walters as Mistress Quickly in the 2012 BBC television adaption as part of the Hollow Crown series.

Meaning: To send someone away; to dismiss someone, possibly rudely. 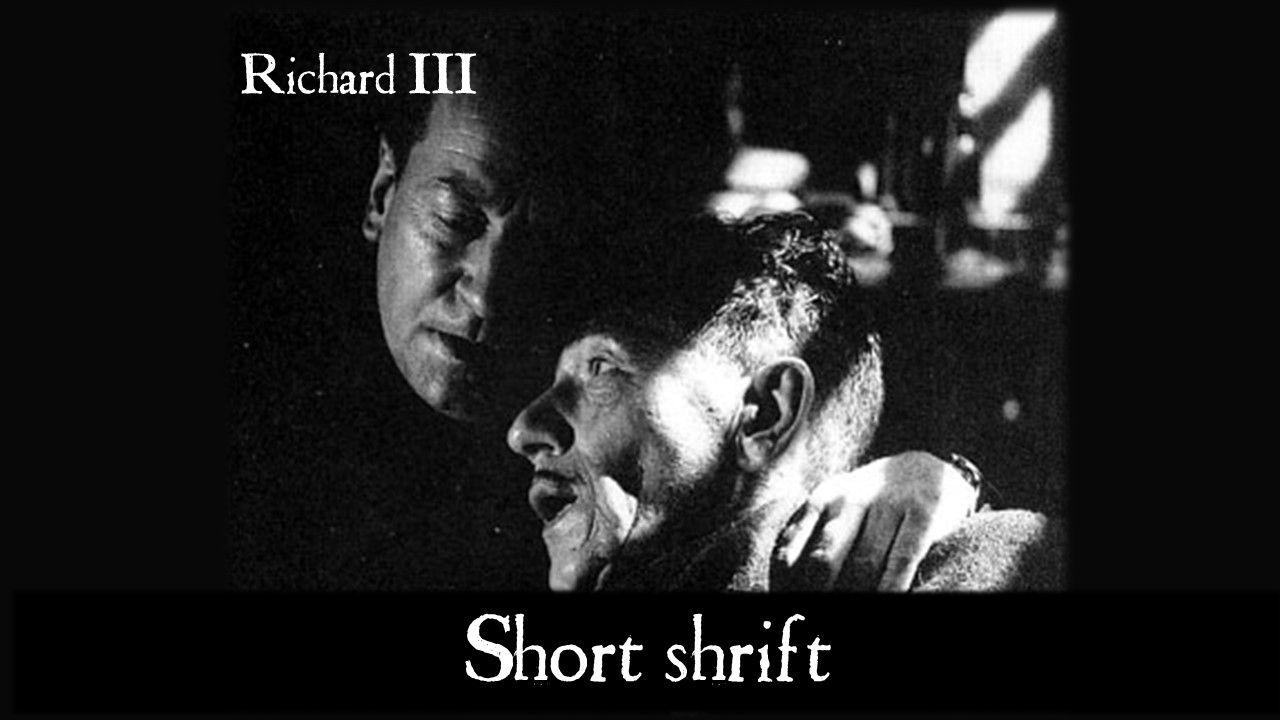 Meaning: A brief period of consideration of a person’s ideas or explanations. 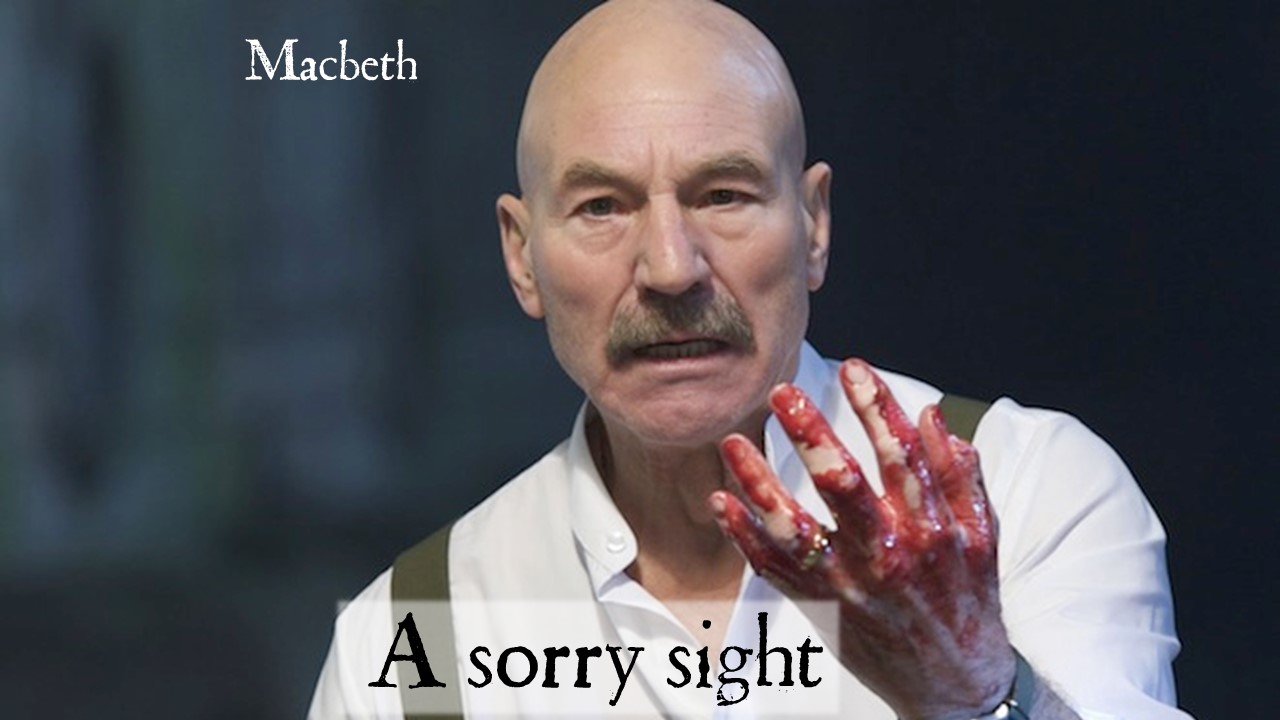 Meaning: A sight that one regrets seeing; someone or something that is unpleasant to look at. 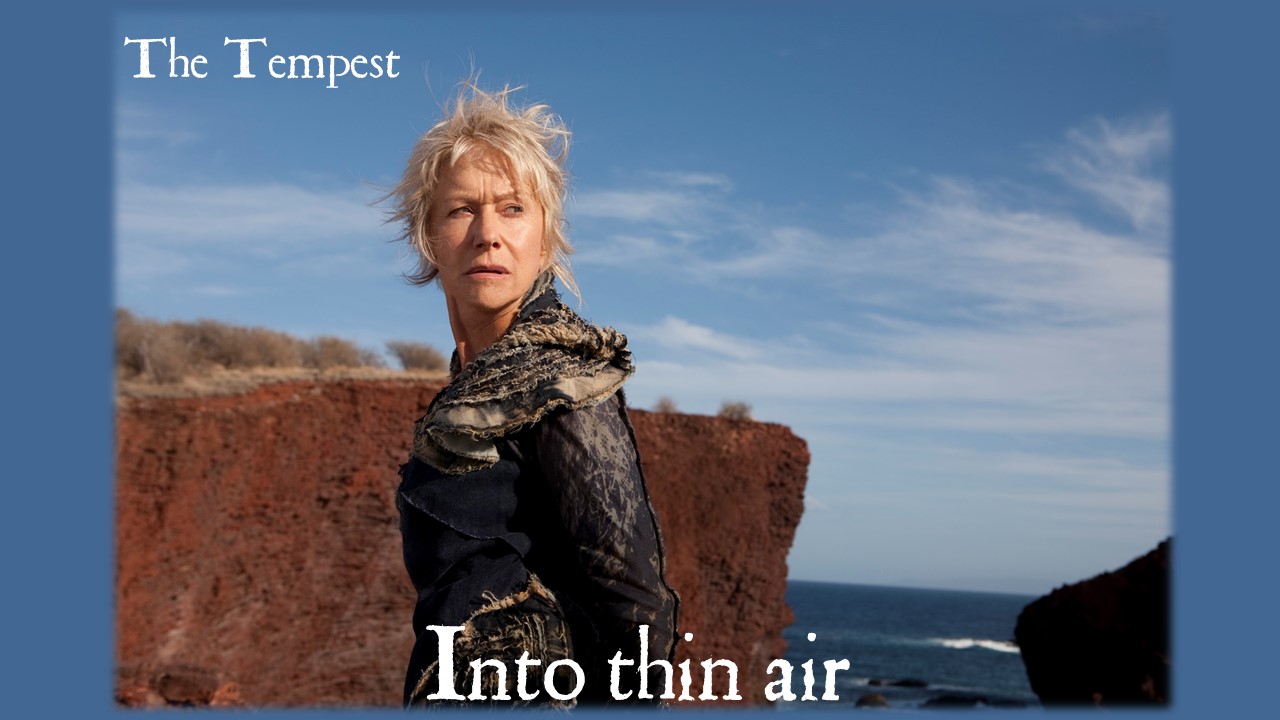 Helen Mirren portraying Prospera (a female version of Prospero) in the 2010 film.

Meaning: To suddenly become impossible to see or find. 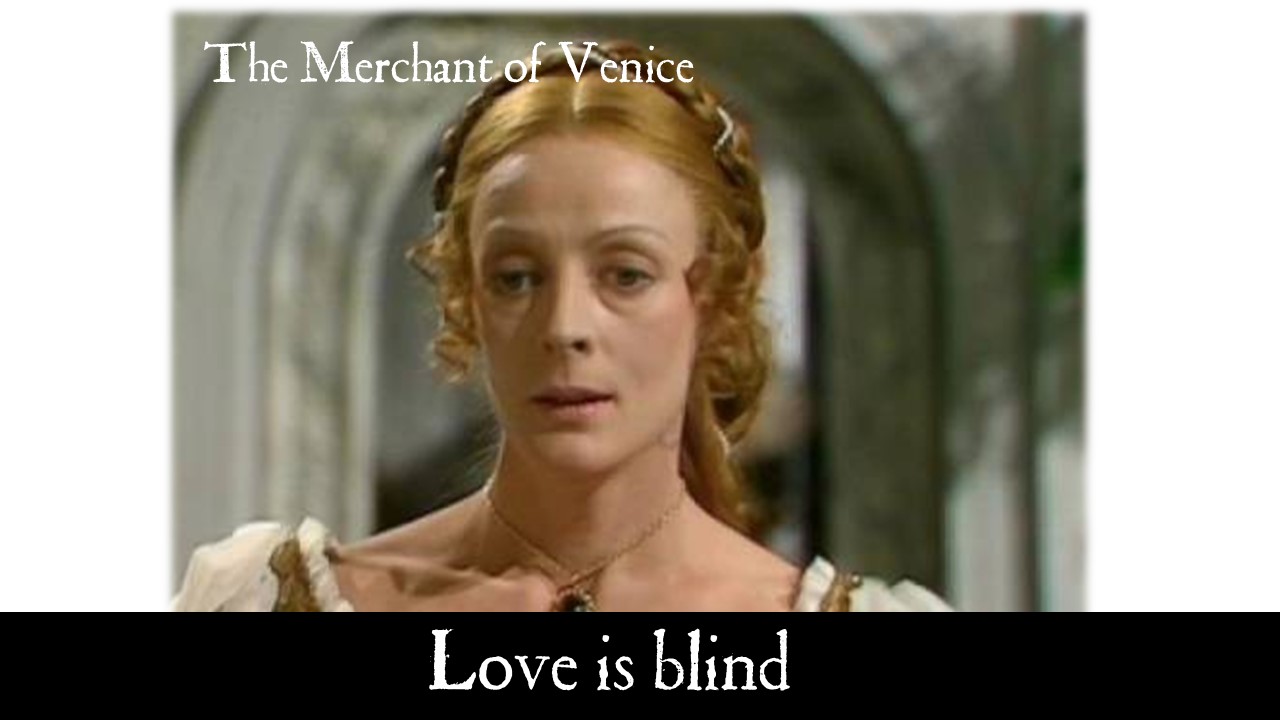 Meaning: If you love someone, you cannot see any faults in that person.