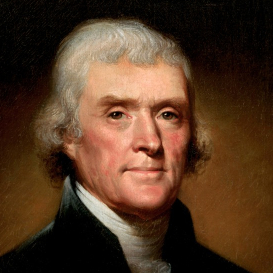 Thomas Jefferson was one of the Founding Fathers who served as the third president of the United States from 1801 to 1809. He had previously served as the second vice president of the United States under John Adams between 1797 and 1801, and as the first United States secretary of state under George Washington between 1790 to 1793. The principal author of the Declaration of Independence, Jefferson was a proponent of democracy, republicanism, and individual rights for certain categories of people, motivating American colonists to break from the Kingdom of Great Britain and form a new nation; he produced formative documents and decisions at both the state and national levels.

As president, Jefferson championed the nation’s shipping and trade interests against Barbary pirates and aggressive British trade policies. Starting in 1803, Jefferson promoted a policy of western expansion. He organised the Louisiana Purchase which doubled the nation’s land area. To allow settlers, he controversially removed native Indian tribes from this territory.He reduced the American military forces on his peace negotiations with France. Jefferson was reelected in 1804. His second term was beset with difficulties at home, including the trial of former vice president Aaron Burr. In 1807, American foreign trade was diminished when Jefferson implemented the Embargo Act in response to British threats to U.S. shipping. The same year, Jefferson signed the Act Prohibiting Importation of Slaves. After retiring from public office, Jefferson founded the University of Virginia. Jefferson died on Independence Day, July 4, 1826, the 50th anniversary of the adoption of the Declaration of Independence. 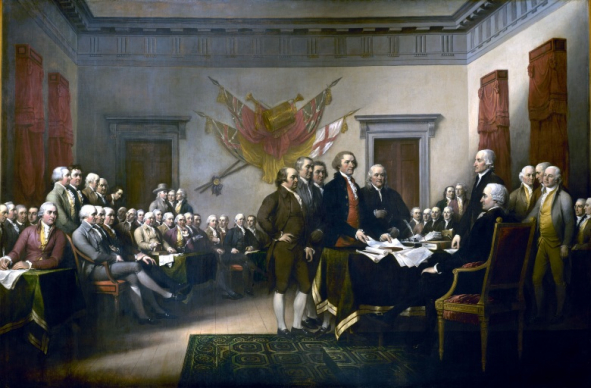 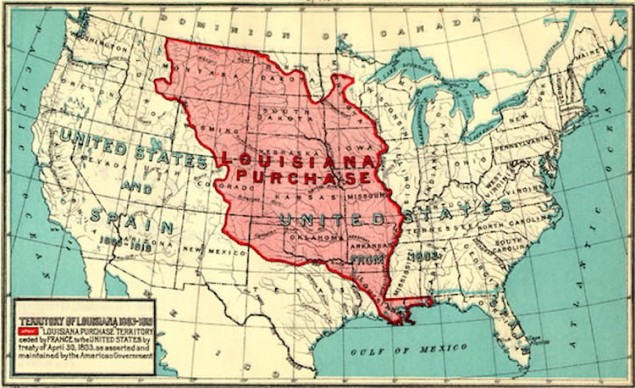 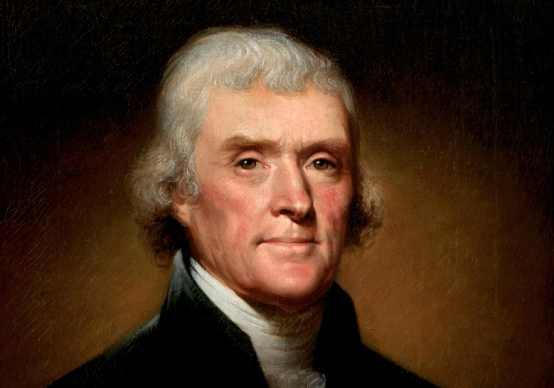 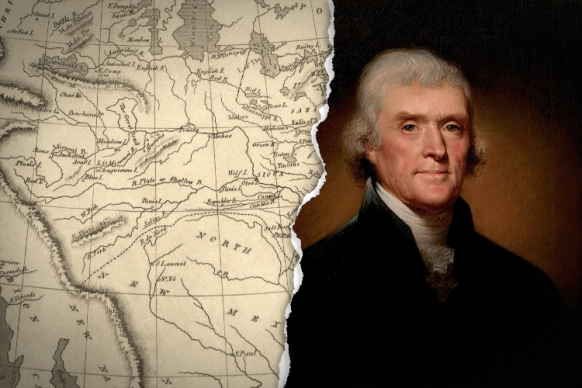 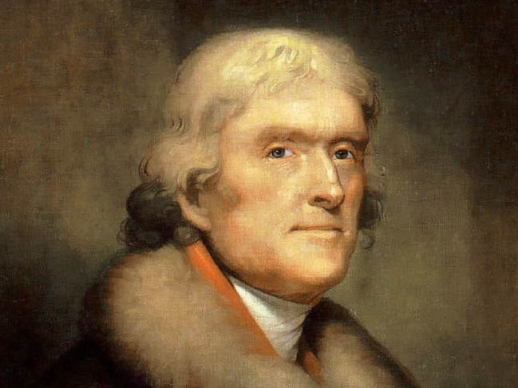 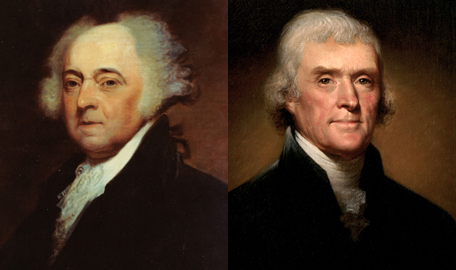 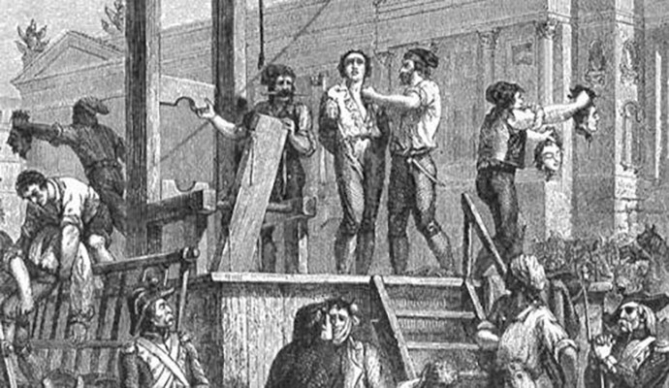 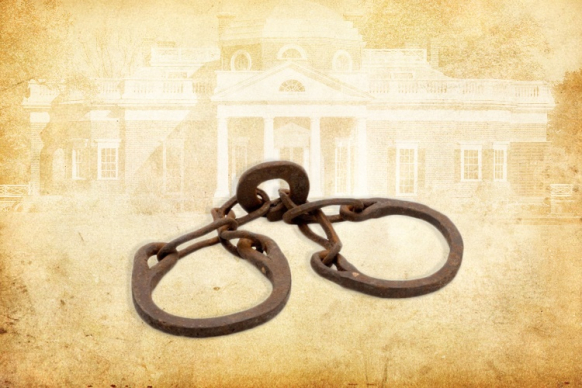 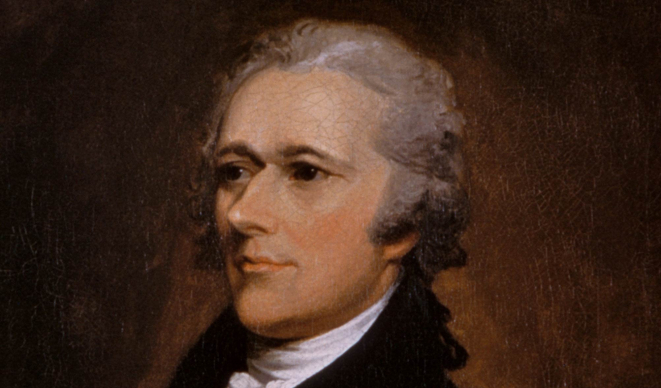