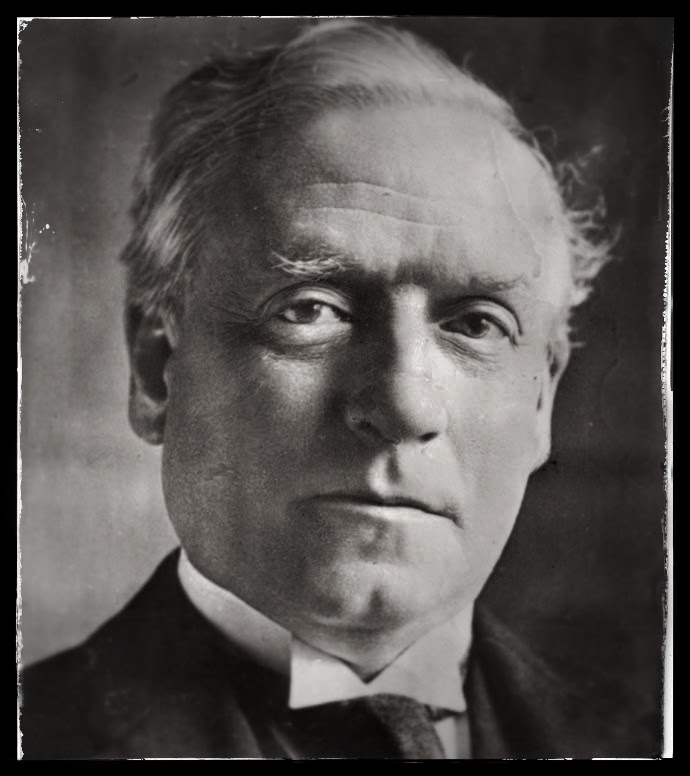 HISTORYHIT.TV A new online only channel for history lovers
Sign Me Up
20. Paul Cambon 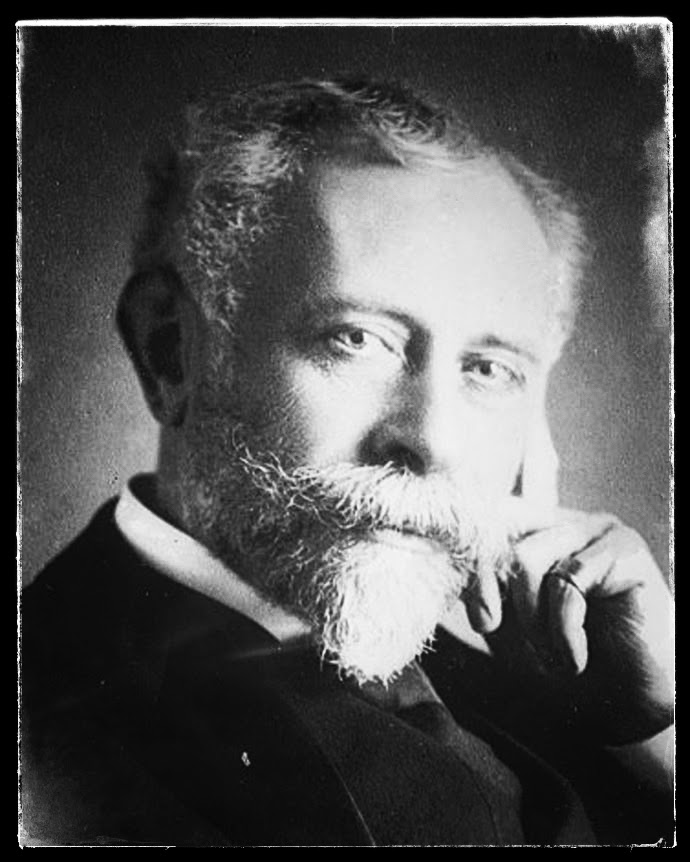 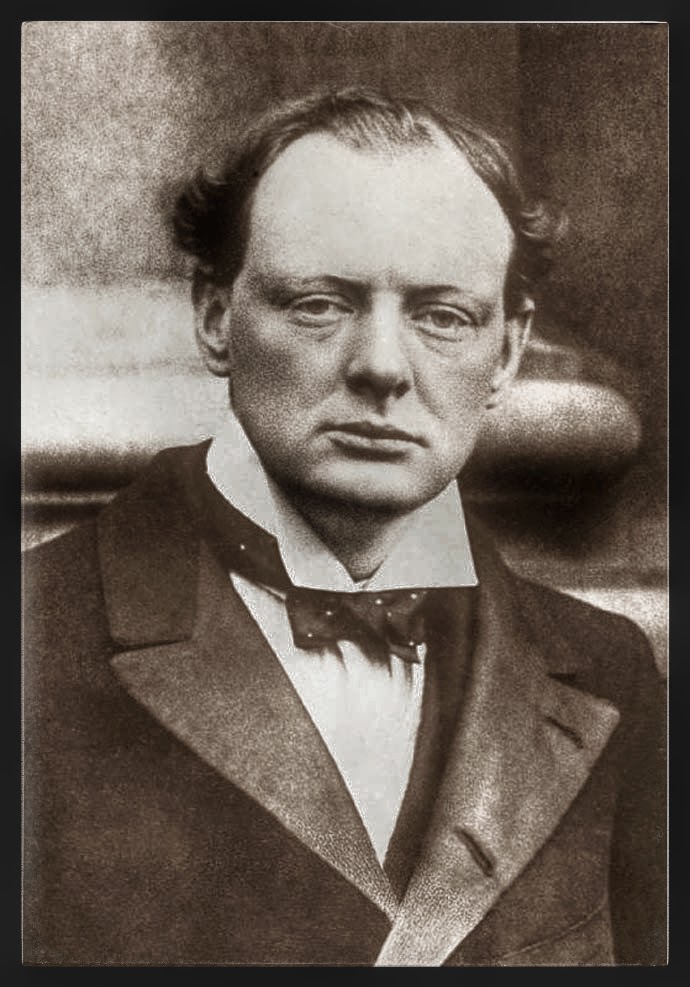 British Chief Lord of the Admiralty: Advocated that the United Kingdom adopt a strong stance against German aggression, and authorized the mobilization of the Royal Navy. 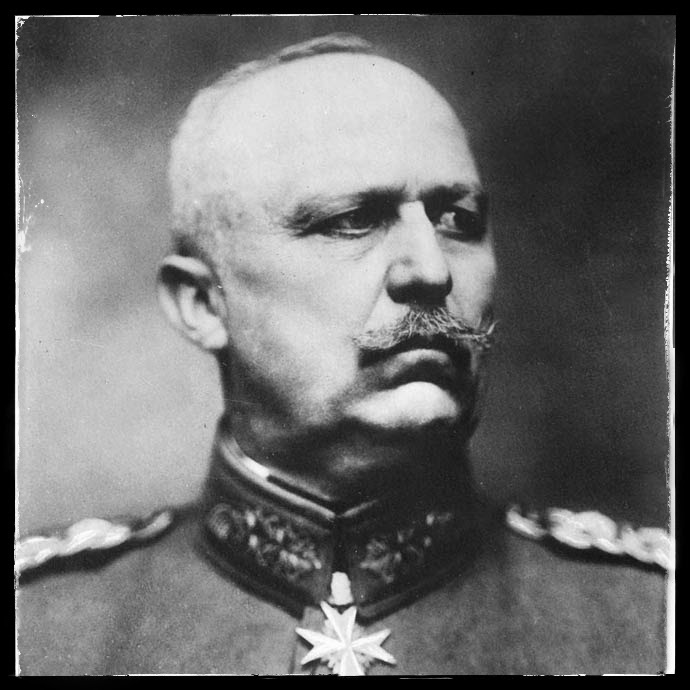 German General: Instrumental in the offensive against Belgium. 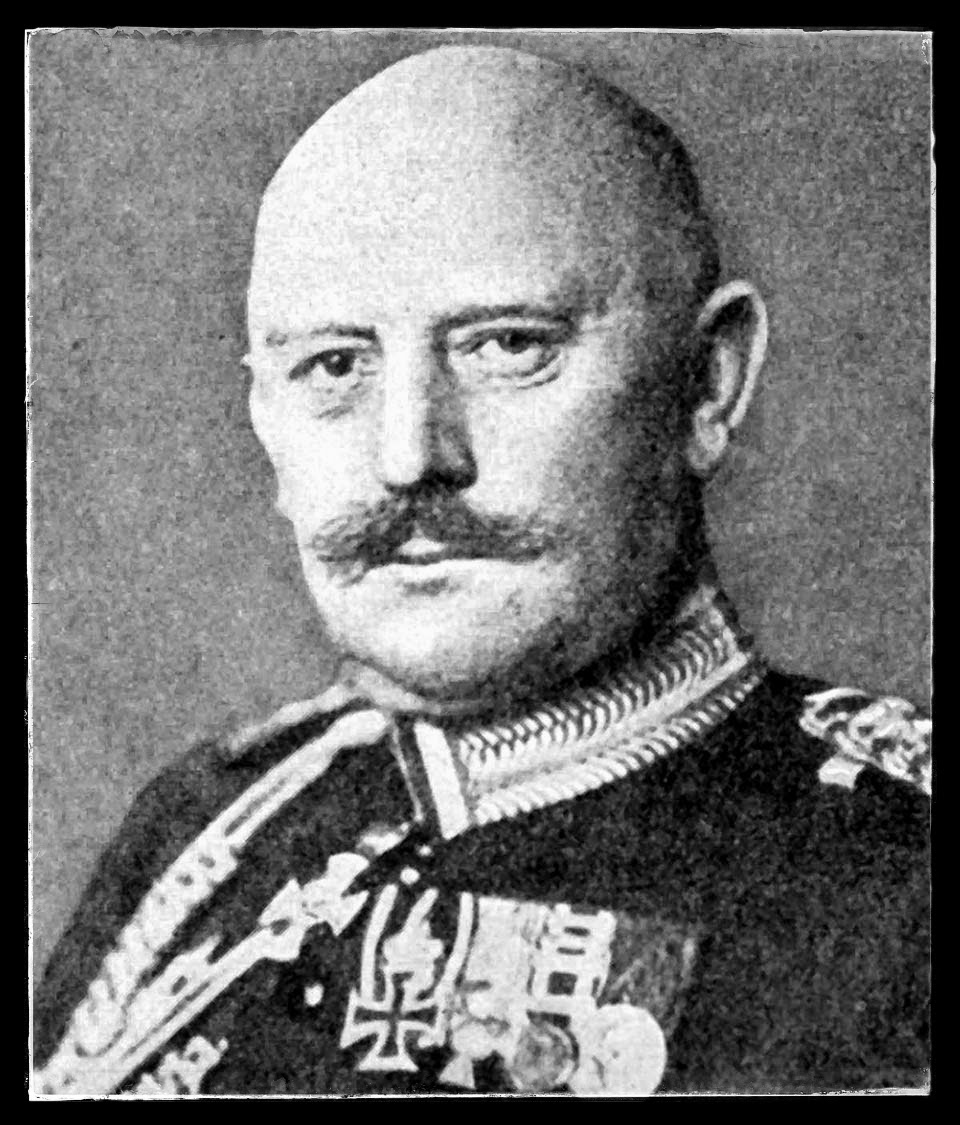 German Chief of General Staff: After Wilhelm received Grey’s proposal, he ordered that German forces were re-deployed to the East. Moltke refused to concede this. 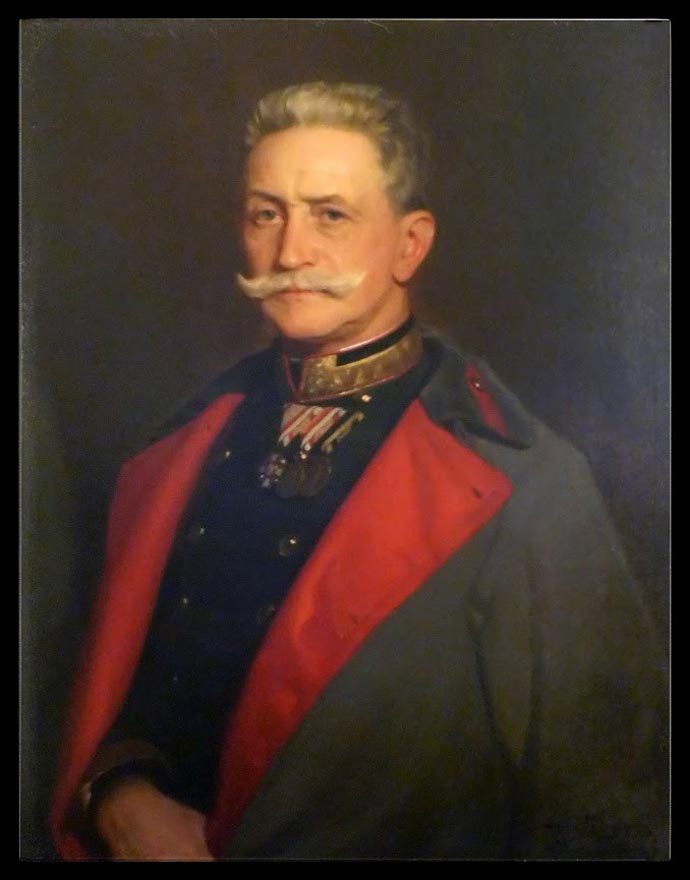 Austro-Hungarian Chief of General  Staff: Was united with Leopald von Berchtold that Austria-Hungary should attack Serbia after the assassination of Franz Ferdinand.

14. King Albert I of Belgium 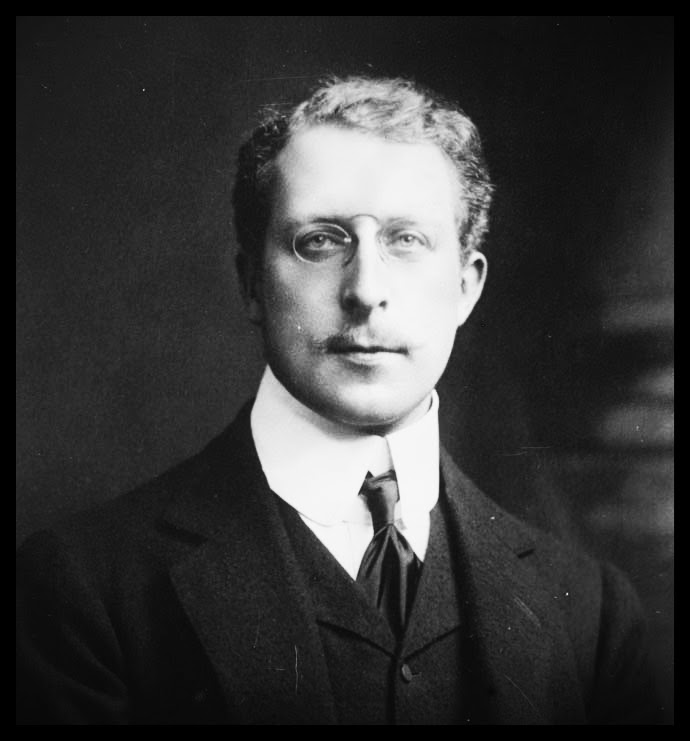 King of Belgium: Refused Germany’s request for its Army to cross Belgian territory during the invasion of France. However, had he allowed it, then Britain would have entered the war anyway. 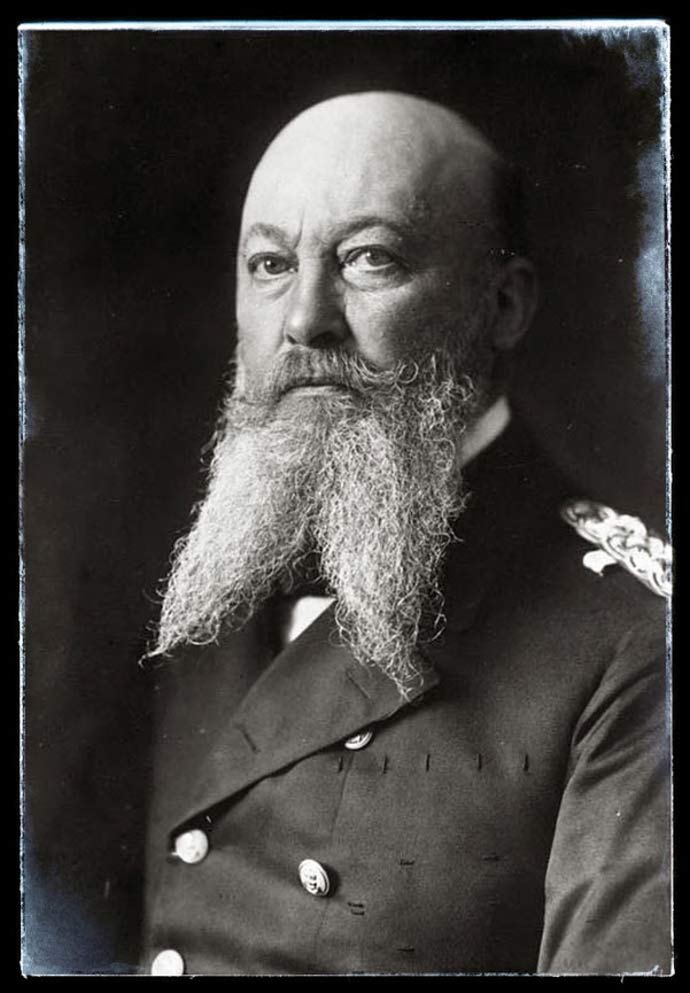 German Admiral: A strong proponent of a naval buildup and ‘arms race’ with the United Kingdom, to the detriment of Anglo-German relations. 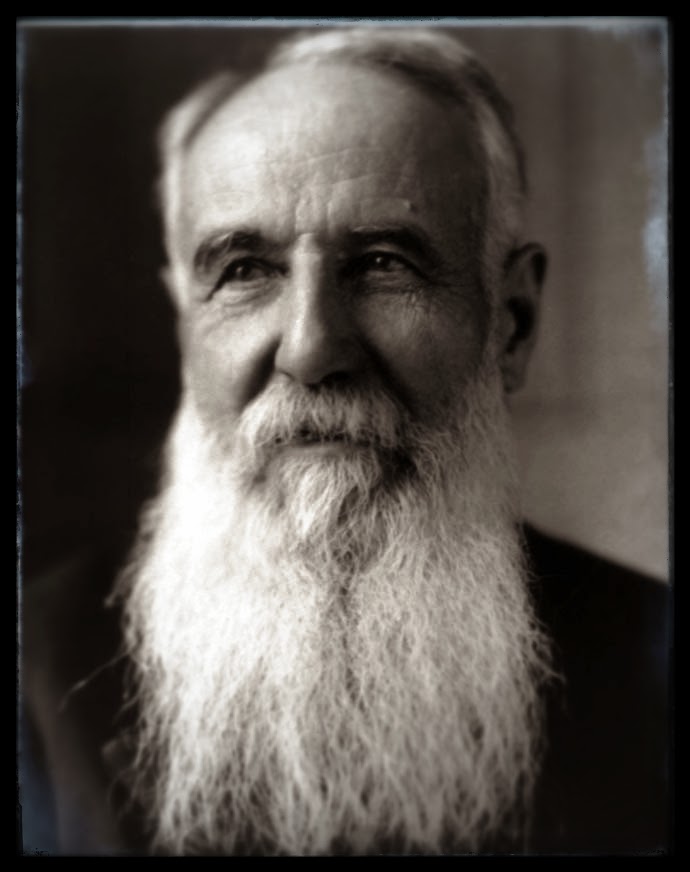 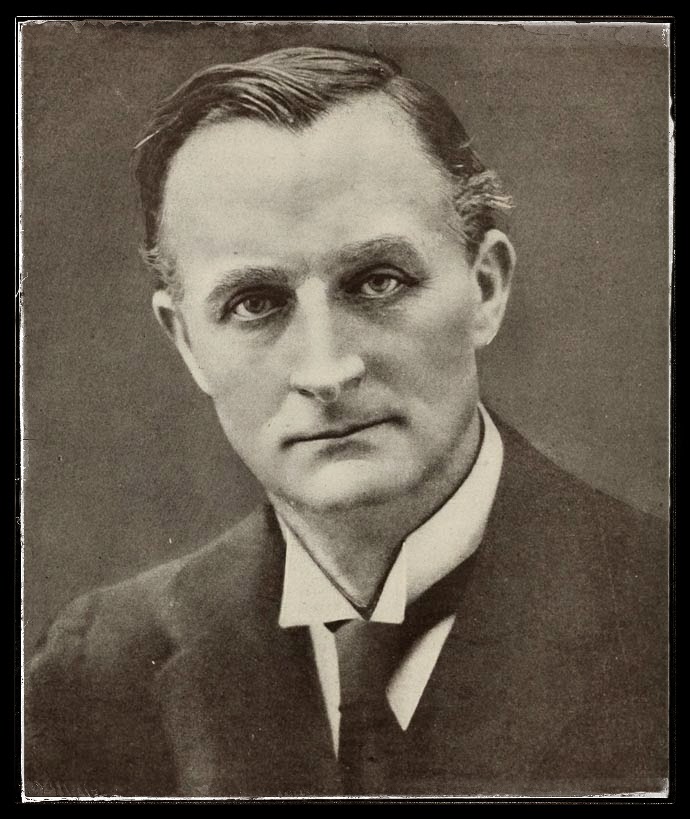 British Foreign Minister: Offered Germany British neutrality in the event that Berlin refrained from attacking France. This did little to abate tensions and emboldened Germany. 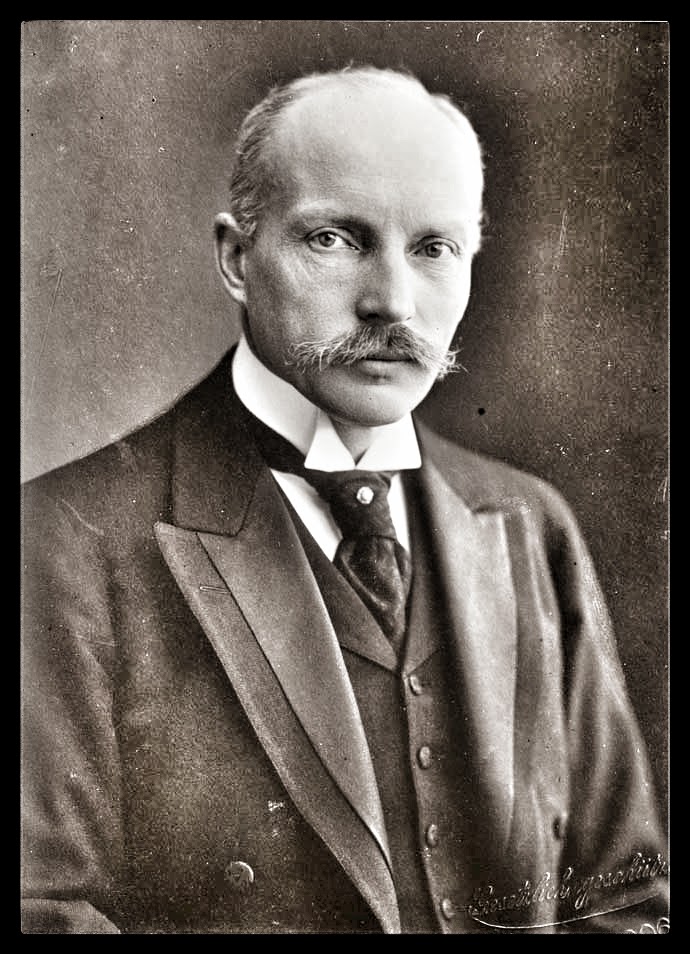 German Ambassador to Vienna: During the July crisis he initially urged Austrian caution. After receiving instruction from Berlin to do otherwise, he confirmed Germany’s unconditional support for the Dual Monarchy. 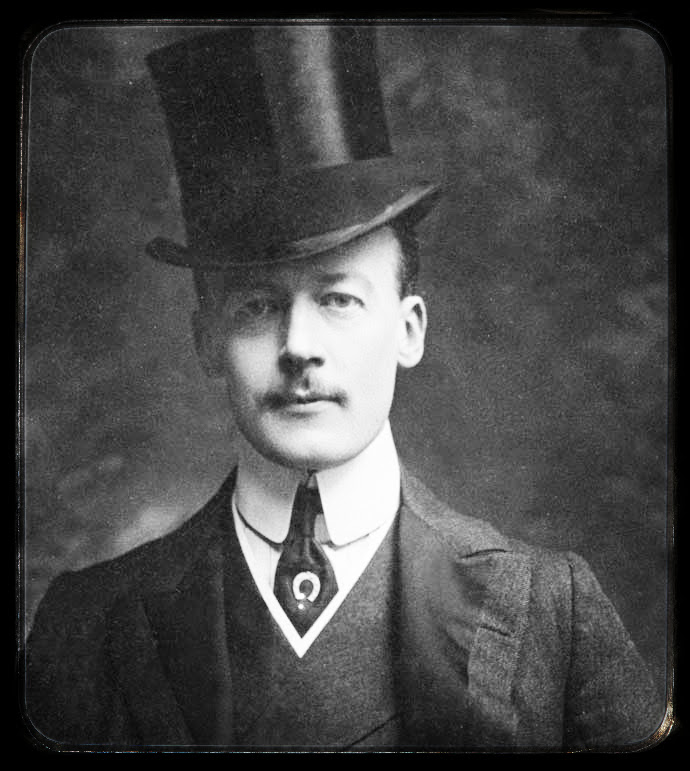 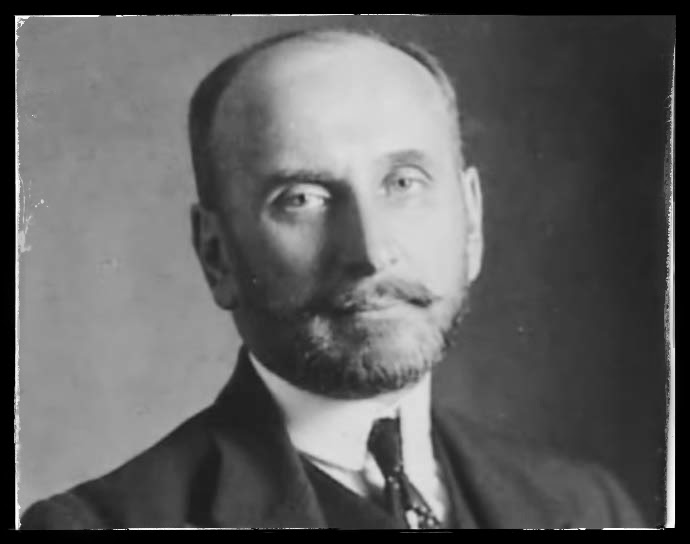 Russian Foreign Minster: A proponent of an active Russian foreign policy in the Balkans tailored to isolate Habsburg influence. Additionally a proponent of Russian general mobilization. 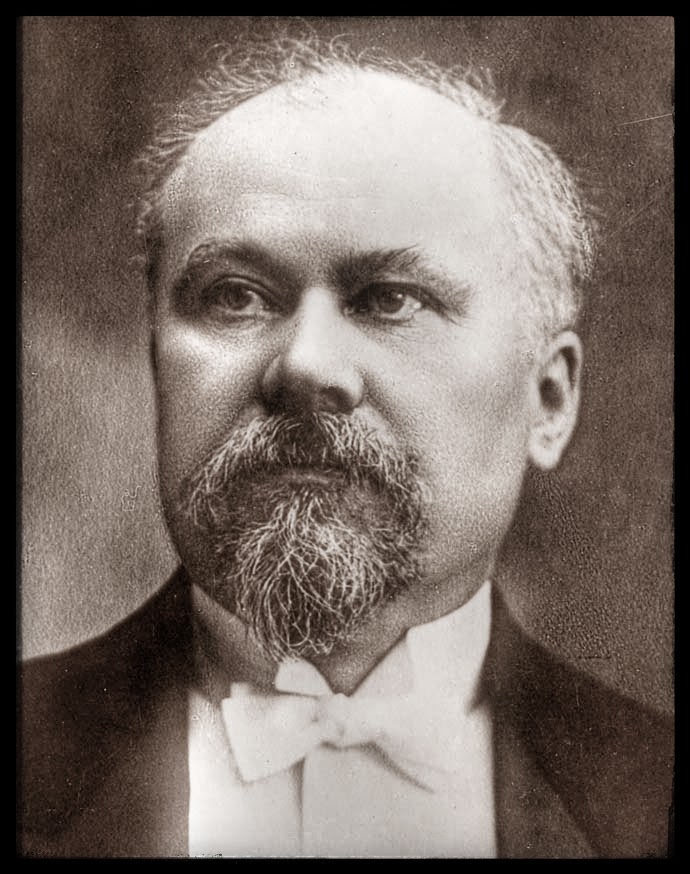 French President: Determined to honour alliance with Russia, drawing France into the conflict. 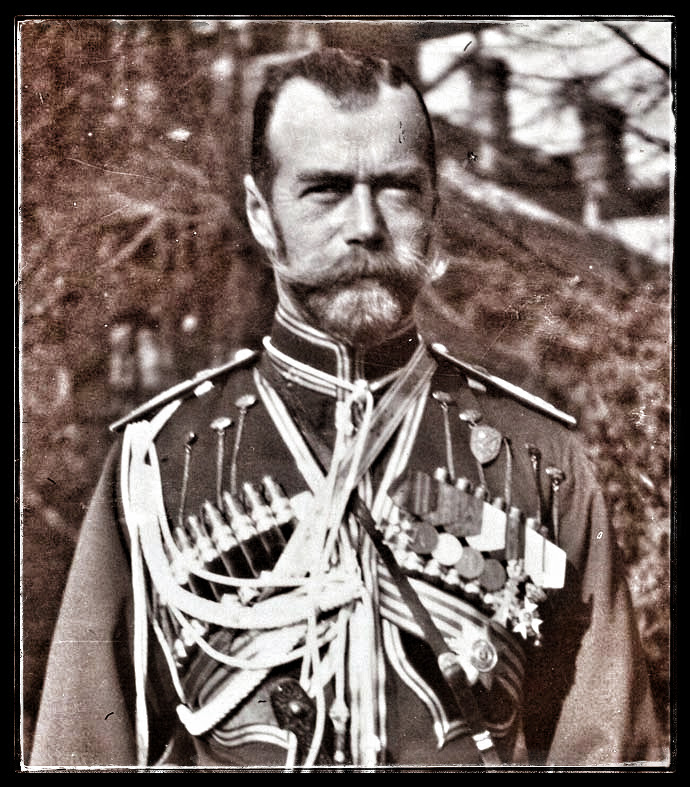 Russian Emperor: Initially adopted a cautionary approach so as to avoid war with the Triple Alliance but ultimately authorized a mobilization in response to Austro-Hungarian threats against Serbia. 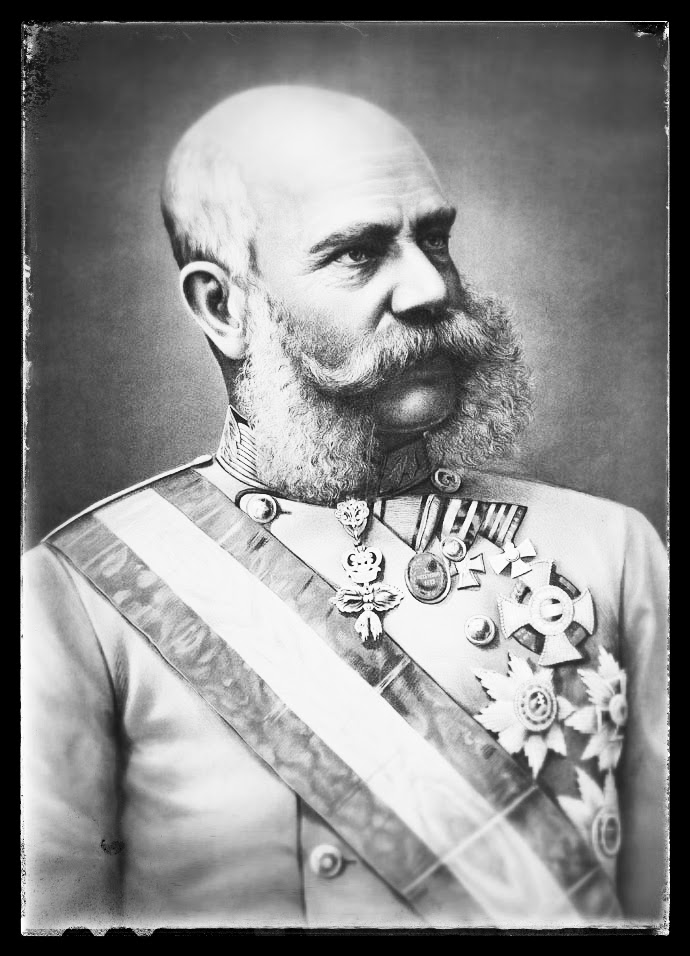 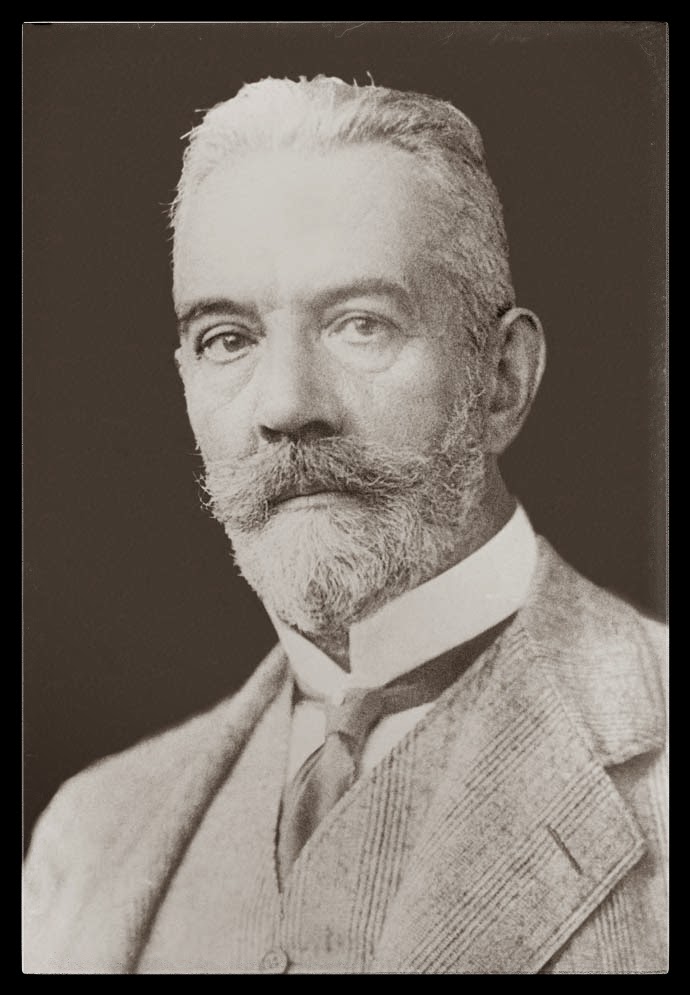 German Chancellor: Strong proponent of Austrian military action, famously referred to the 1839 Treaty of London as a “scrap of paper”. 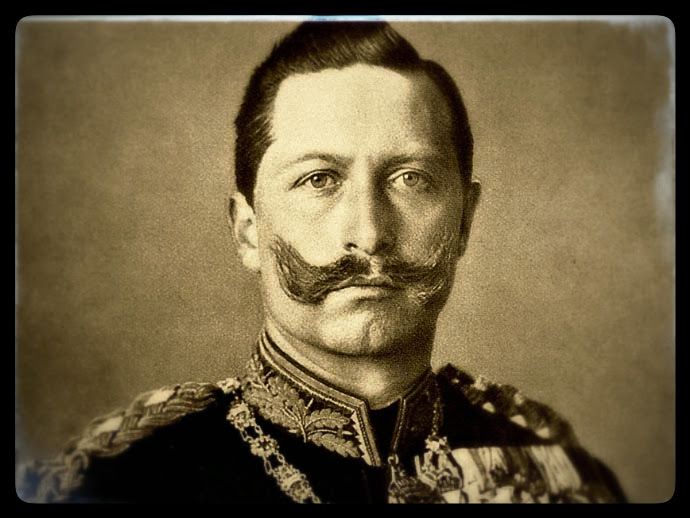 German Emperor: Oversaw Germany’s adoption of an active foreign policy which worsened the country’s relationship with its neighbors. 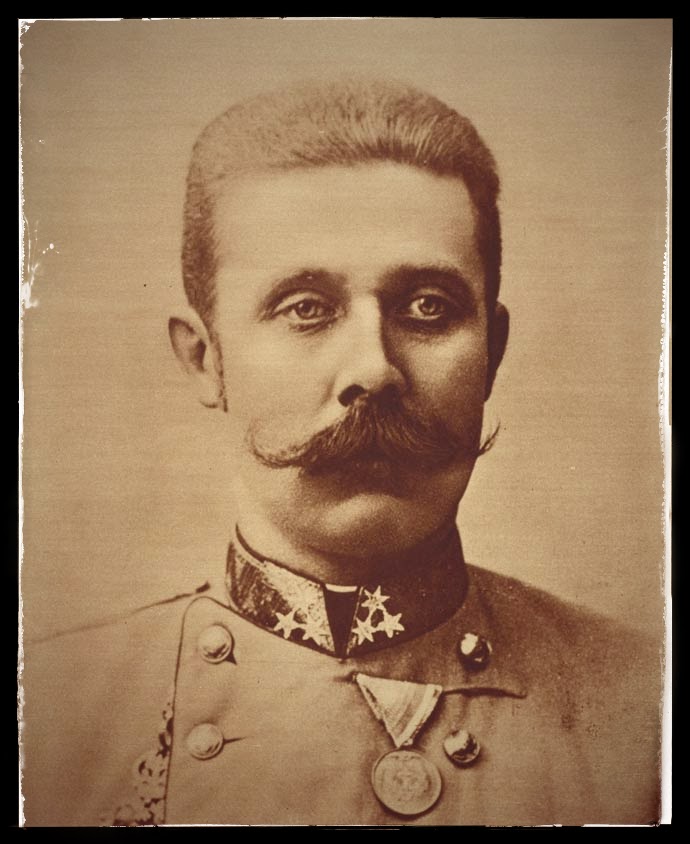 Austro-Hungarian Heir to the Throne: Assassinated by Princip, prompting Austria’s ultimatum to Serbia. 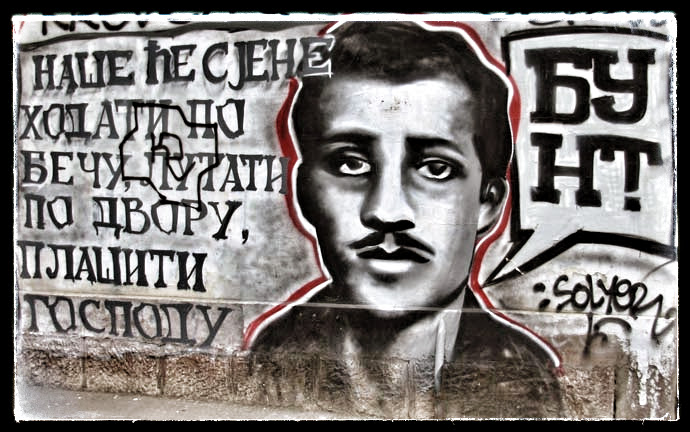