Who Were the Cross-Channel Aviation Pioneers? | History Hit 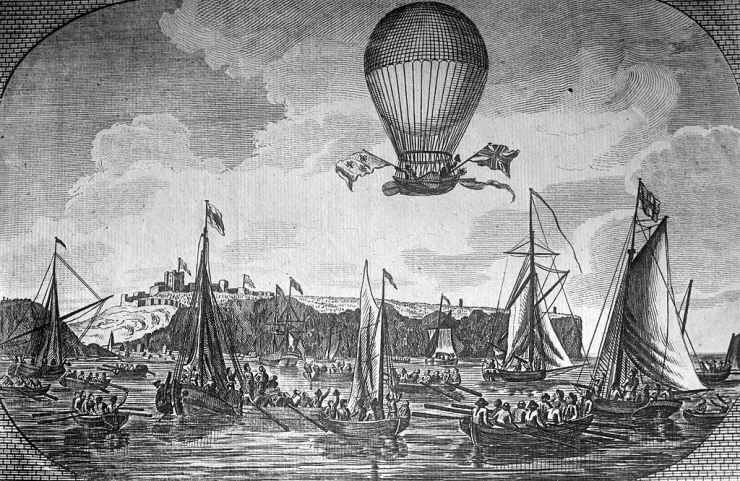 It’s perfectly understandable if, at the conclusion of a great and perilous adventure, the participants take a little – or perhaps not so little – drink to toast their success.

But in January 1785 John-Pierre Blanchard and John Jeffries did the exact opposite. It was just one of several bizarre moments in an achievement ranking among the most significant in human history.

For Blanchard and Jeffries were the first men to fly the English Channel.

Of course, any journey by balloon in the 18th century was perilous, not least because ballooning had only just been invented. But this one had moments of high comedy as well as sheer terror.

The fun started even before the flight. Jeffries had teamed up with Blanchard, a professional aeronaut, to make the crossing on the basis that the ex-patriot American doctor was paying the bills. Yet Blanchard tried to deny him access to the balloon when it arrived at Dover Castle to prepare for the cross-Channel flight. 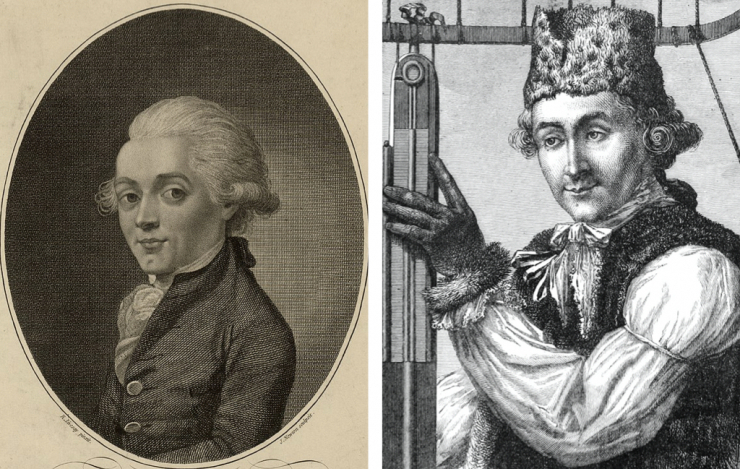 He wanted the achievement to be recognised as his alone and flatly declared he’d be flying solo. Jeffries responded by recruiting a gang of local heavies to force the issue, which was only resolved by the intervention of the castle’s governor.

But the cantankerous and mean-minded Blanchard had another trick up his sleeve. He’d wear a lead-weighted belt under his coat and claim the balloon couldn’t support the weight of two people. Jeffries saw though the trick and calmly asked Blanchard to dispense with his personal ballast.

The morning of 7 January 1785 was clear and cold after a frosty night. At 9am, Blanchard and Jeffries began inflating the balloon with hydrogen. It took them two and a half hours.

By 1pm all was ready. The aeronauts were dressed in the height of 18th century fashion: frock coats, dimity waistcoats, nankeen britches, white silk stockings and shoes festooned with black silk ribbons. Jeffries had an expensive beaver hat to keep out the cold, together with fine chamois leather gloves. Blanchard was wearing a silk-covered hat decorated with an ostrich feather.

At 1:07pm the balloon rose slowly from the castle grounds. The spectators who had gathered on the castle slopes and along seafront were hushed. Then they began to cheer. Blanchard stood, bowed and doffed his hat.

At first the balloon drifted eastwards but as the wind changed it headed towards Calais. But it was rising so sluggishly that it seemed unlikely the aeronauts would reach France. By the time they were two-thirds of the way across they’d off-loaded all their ballast and jettisoned their provisions.

Five or six miles from the French coast the craft was descending rapidly towards the sea. The aeronauts had to find other ways of lightening the vessel. The wings and propeller were discarded but even that wasn’t enough. As one historian wrote: “They now began to perform a kind of aerial striptease.” 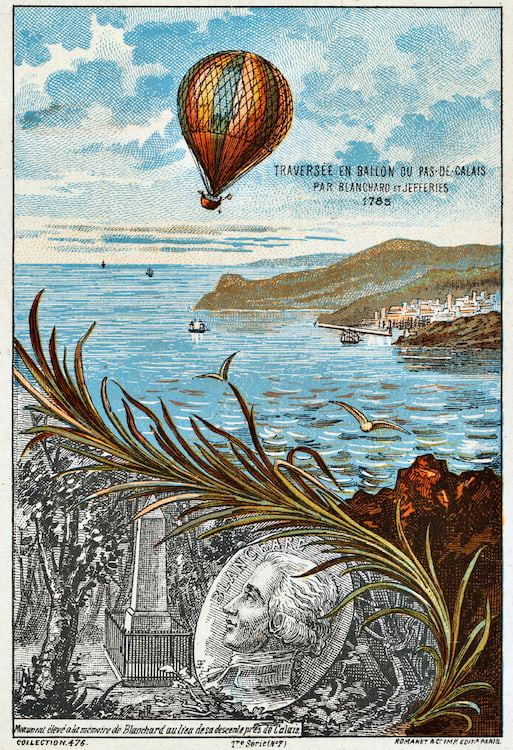 Crossing the English Channel by Blanchard and Jeffries, 1785.

Out went what Jeffries called “our silk and finery.” Blanchard chucked his greatcoat over the side. Jeffries removed his trousers and threw them out. The aeronauts now had nothing but their underclothes and cork jackets to protect them from the freezing January cold. But then a miracle happened. The craft was just 120ft above the water when it steadied and began to rise as it caught the onshore wind.

But drifting over the French coast, the balloon began to descent rapidly towards a thick forest. A violent crash seemed inevitable but Jeffries realised the travellers had one last card they could play. “It was contained within ourselves” he wrote later.

Seizing the leather bladders hung in the balloon’s rigging as flotation devices, they carefully urinated into them and threw the contents over the side. Jeffries later claimed they’d lightened the balloon by “no less than five or six pounds.”

The next problem was getting down safely. Still wearing his chamois gloves, Jeffries was able to grab the branches of passing trees and bring the voyage to a gentle halt. “We landed most tranquilly,” he wrote, “almost as naked as the trees.”

The successful end of the first aerial crossing of the English Channel might have been the signal for other aeronauts to emulate Blanchard and Jeffries. But only Jean-Francois Pilatre de Rozier and Pierre Romain tried it, six months later. But they perished in the attempt. Further crossings had to await the invention of the aeroplane.

By the summer of 1909, aeronautical technology had made it possible – just – for the more venturesome aviators to attempt the crossing. It quickly became a race between two participants, the louche Anglo-French dare-devil Hugo Latham and French inventor and family man Louis Bleriot.

Latham made no less than three unsuccessful attempts the last of which saw his elegant Antionette monoplane come down in the sea just short of the White Cliffs. Meanwhile, the astute Bleriot seized his chance between periods of squally weather and put-putted his way across in his self-designed monoplane with barely the power of a lawn mower.

Bleriot was the first of many. In 1910 the Hon Charles Rolls made the first double crossing and in 1913 the vivacious American aviatrix Harriet Quimby became the first woman to fly the Channel.

She was dressed for comfort as well as well as style: a satin flying suit over two pairs of silk combinations covered by a long woollen coat with a raincoat over that. Around her shoulders was a sealskin stole. Around her waist Quimby had a large “hot-water bag” worn “like an enormous locket.” 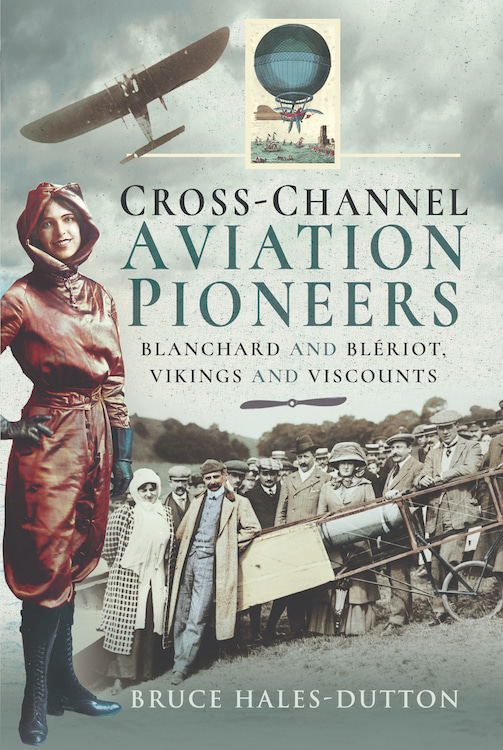 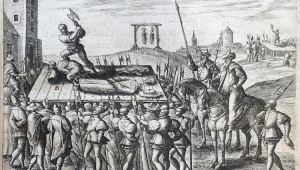 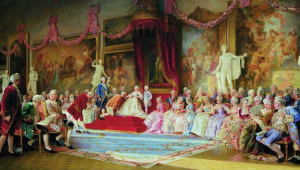 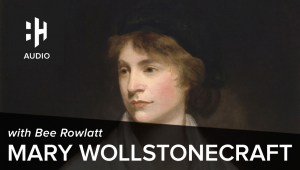 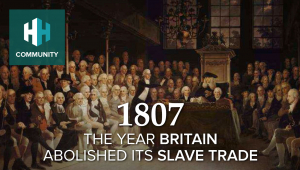 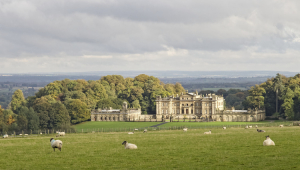 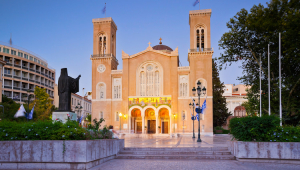