In 2002 Winston Churchill was publicly acclaimed top of the list of 100 Greatest Britons. He is best known for leading Britain through the darkest days of the Second World War to eventual Allied victory.

But, had he not been Prime Minister during the war years, he would still be remembered for his political exploits. For several decades before Britain’s darkest hour in 1940, this charismatic adventurer, journalist, painter, politician, statesman and writer had been at the forefront of the imperial stage.

From his birth at Blenheim to his zealous fight against Bolshevism in the aftermath of World War One this eBook provides an overview of Winston Churchill’s colourful career before he became Prime Minister in 1940.

Detailed articles explain key topics, edited from various History Hit resources. Included in this eBook are articles written for History Hit by historians focusing on various aspects relevant to Churchill’s life, as well as features provided by History Hit staff past and present. 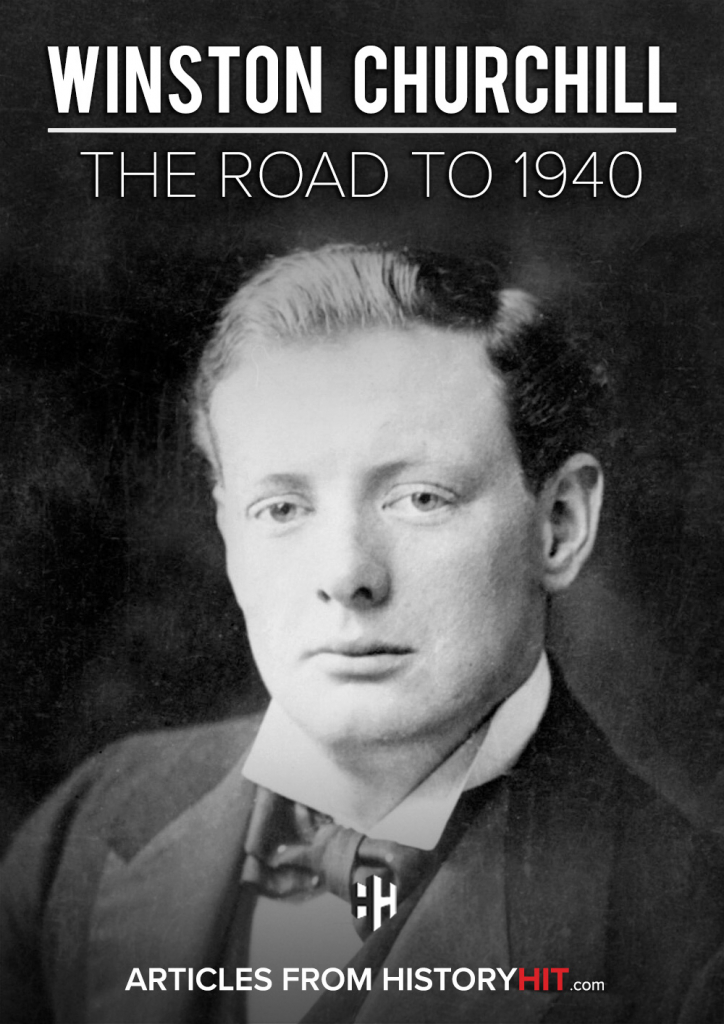 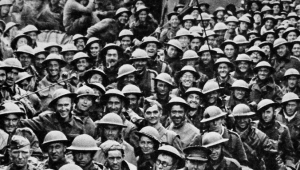 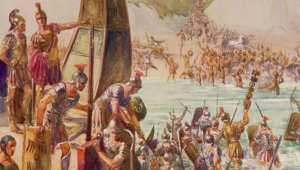