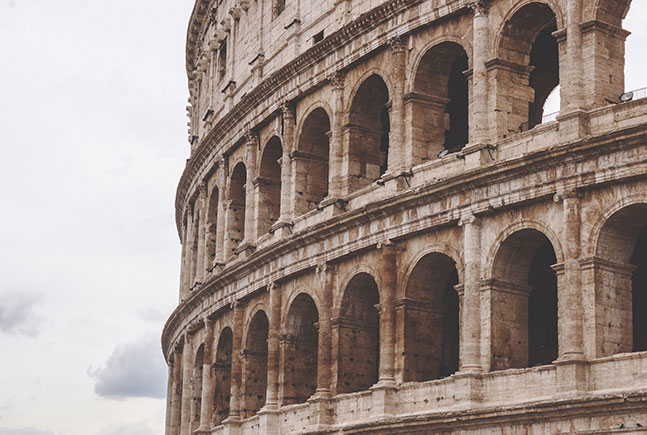 Amphitheatres played an important role in Roman culture and society. Ampitheatre meant ‘theatre all round’, and they were used for public events such as gladiatorial contests and public spectacles such as executions. Importantly, they were not used for chariot races or athletics, which were held in circuses and stadia, respectively.

Although there were some amphitheatres built during the Republican period, notably in Pompeii, they became much more popular during the Empire. Roman cities throughout the Empire built larger and more elaborate amphitheatres to compete with one another in terms of grandeur.

They were also an important tool in the growth of the Imperial cult, the aspect of Roman religion that deified and worshipped the Emperors.

Around 230 Roman amphitheatres, in varying states of repair, have been discovered throughout the former territories of the Empire. Here is a list of 10 of the most spectacular. 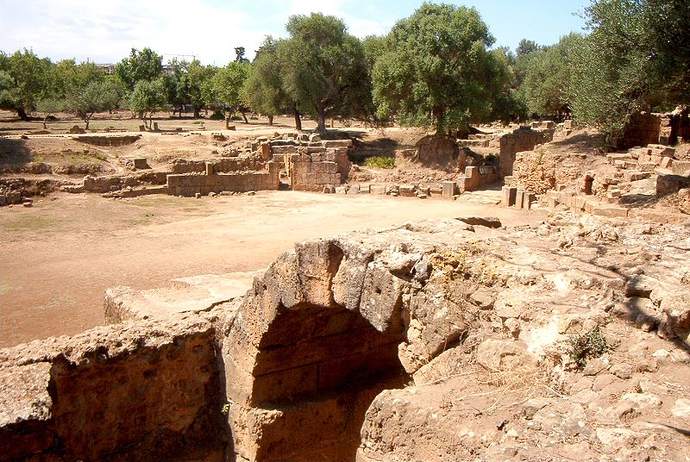 Built in the late 2nd century or early 3rd century AD, this amphitheatre is located in the ancient city of Tipasa in what was the Roman Province of Mauretania Caesariensis, now in Algeria. It is now a UNESCO World Heritage Site. 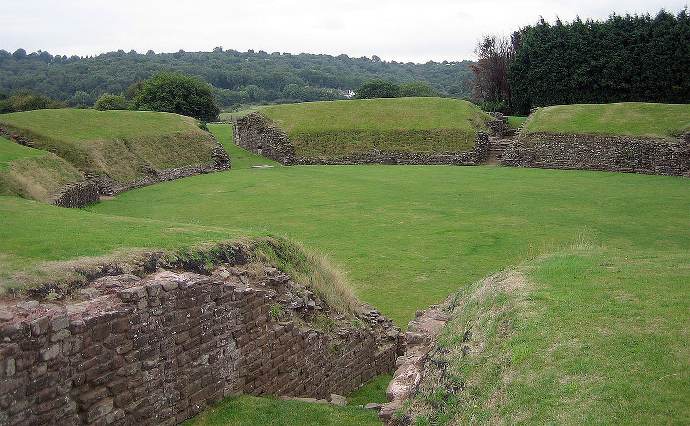 Caerleon Amphitheatre is the best-preserved Roman amphitheatre in Britain and still a magnificent sight to see. First excavated in 1909, the structure dates from around 90 AD and was built to entertain soldiers stationed at the fortress of Isca. 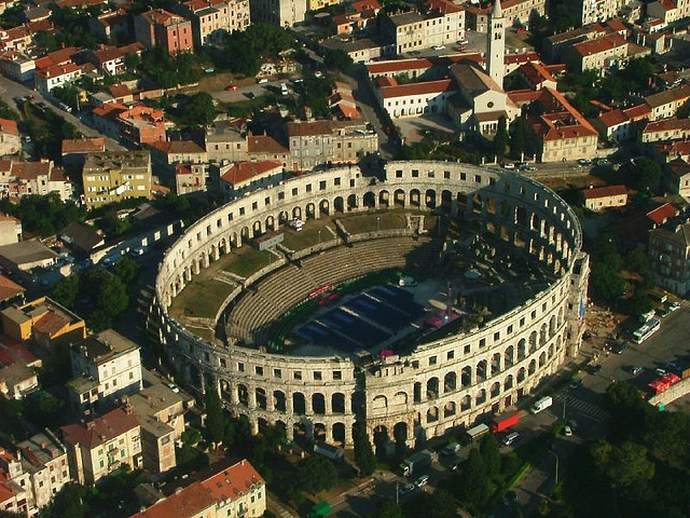 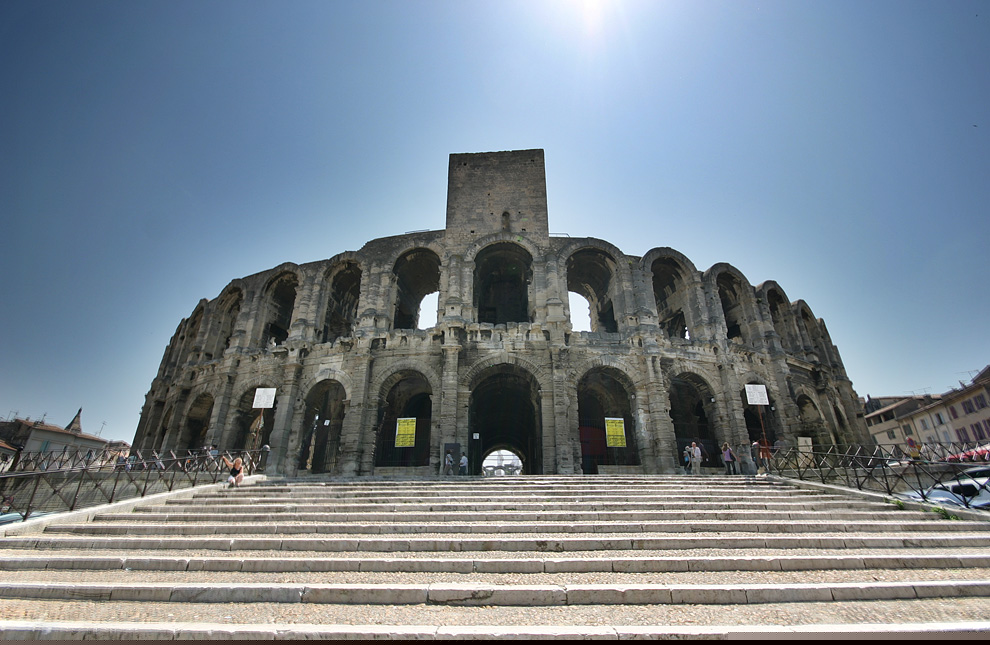 This Amphitheatre in Southern France was built in 90 AD to hold 20,000 spectators. Unlike most amphitheatres, it hosted both gladiator matches and chariot races. Similar to the Arena of Nîmes, it is still used for bullfights during the Feria d’Arles. 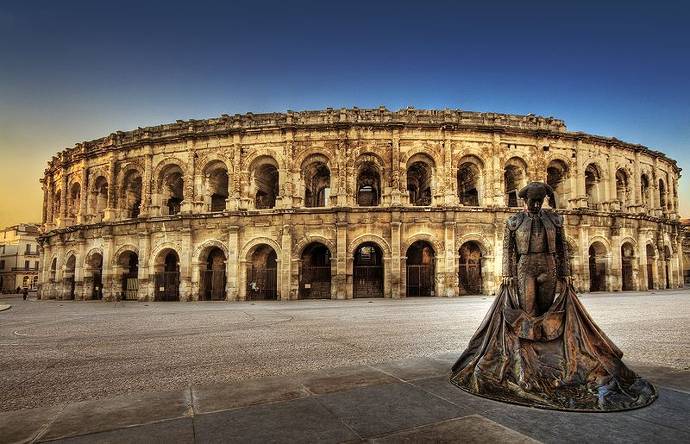 A grand example of Roman architecture, this arena was built in 70 AD and is used to continue the Roman tradition of cruel sports. Since being remodelled in 1863, it has been used to hold two annual bullfights during the Feria d’Arles. In 1989, a movable cover and heating system were installed in the amphitheatre. 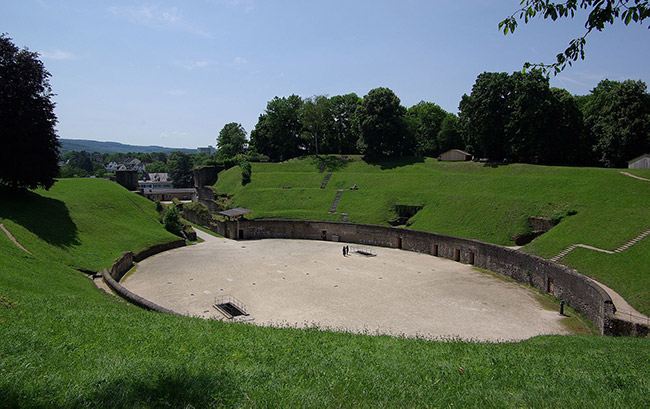 Completed some time in the 2nd century AD, this 20,000-seater housed exotic beasts, such as African lions and Asian tigers. Due to its amazing acoustics, Trier Amphitheatre is still used for open-air concerts. 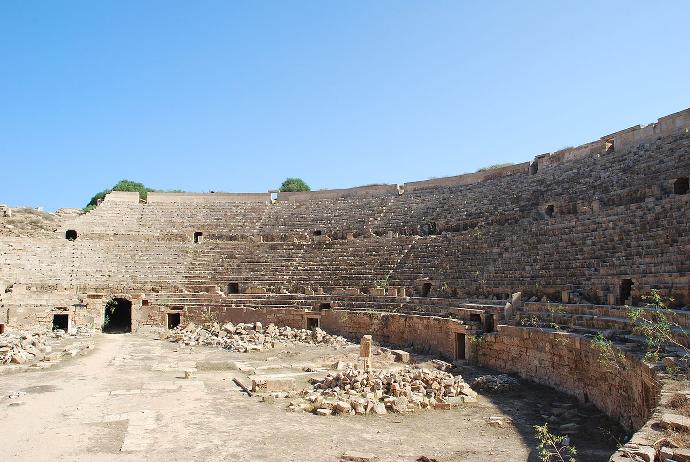 Leptis Magna was a prominent Roman city in North Africa. Its amphitheatre, completed in AD 56, could hold around 16,000 people. In the morning it would host fights between animals, followed by executions at noon and gladiator fights in the afternoon hours. 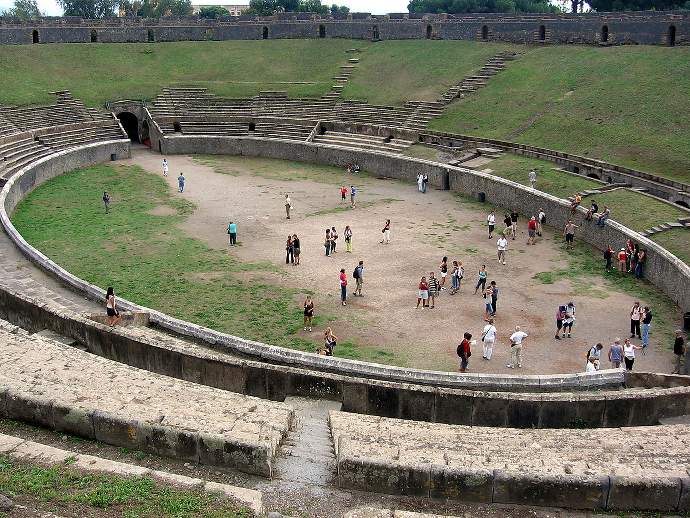 Built around 80 BC, this structure is oldest surviving Roman amphitheatre and was buried during the eruption of Mount Vesuvius in 79 AD. Its construction was highly regarded at the time of its use, particularly the design of its bathrooms. 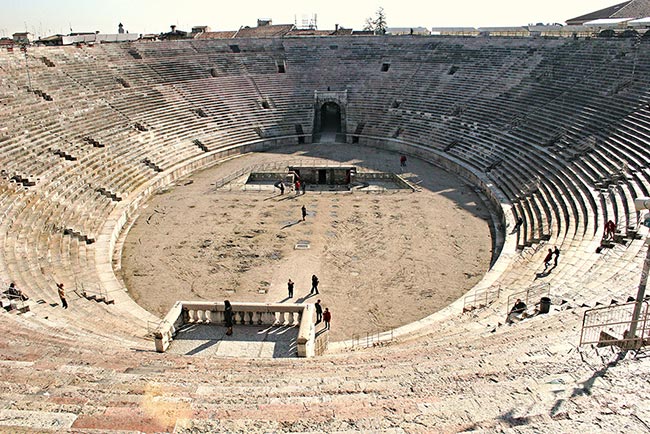 Still used for large-scale opera performances, Verona’s amphitheatre was constructed in 30 AD and could hold an audience of 30,000. 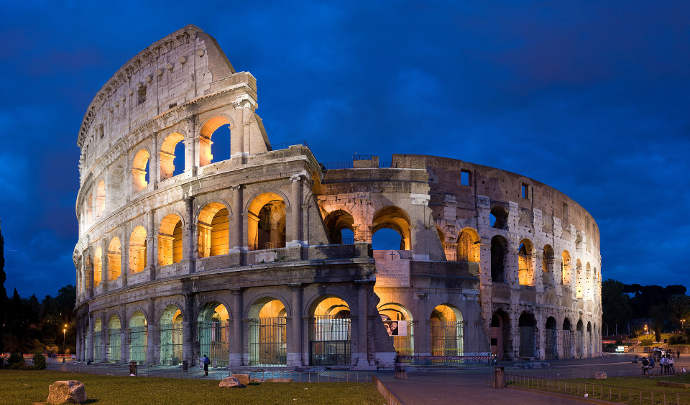 The true king of all ancient amphitheatres, Rome’s Colosseum, also known as the Flavian Amphitheatre, was began under the reign of Vespasian in 72 AD and completed under Titus 8 years later. Still an impressive and imposing sight, it once held an estimated 50,000 to 80,000 spectators. 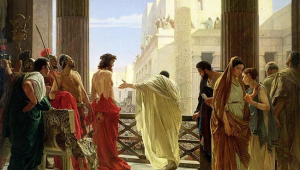 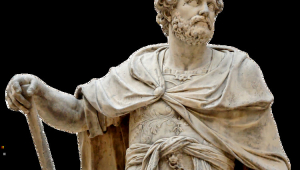 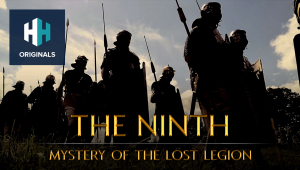 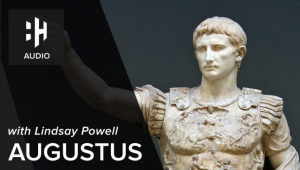 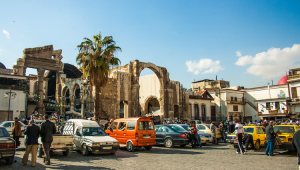 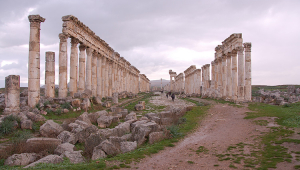